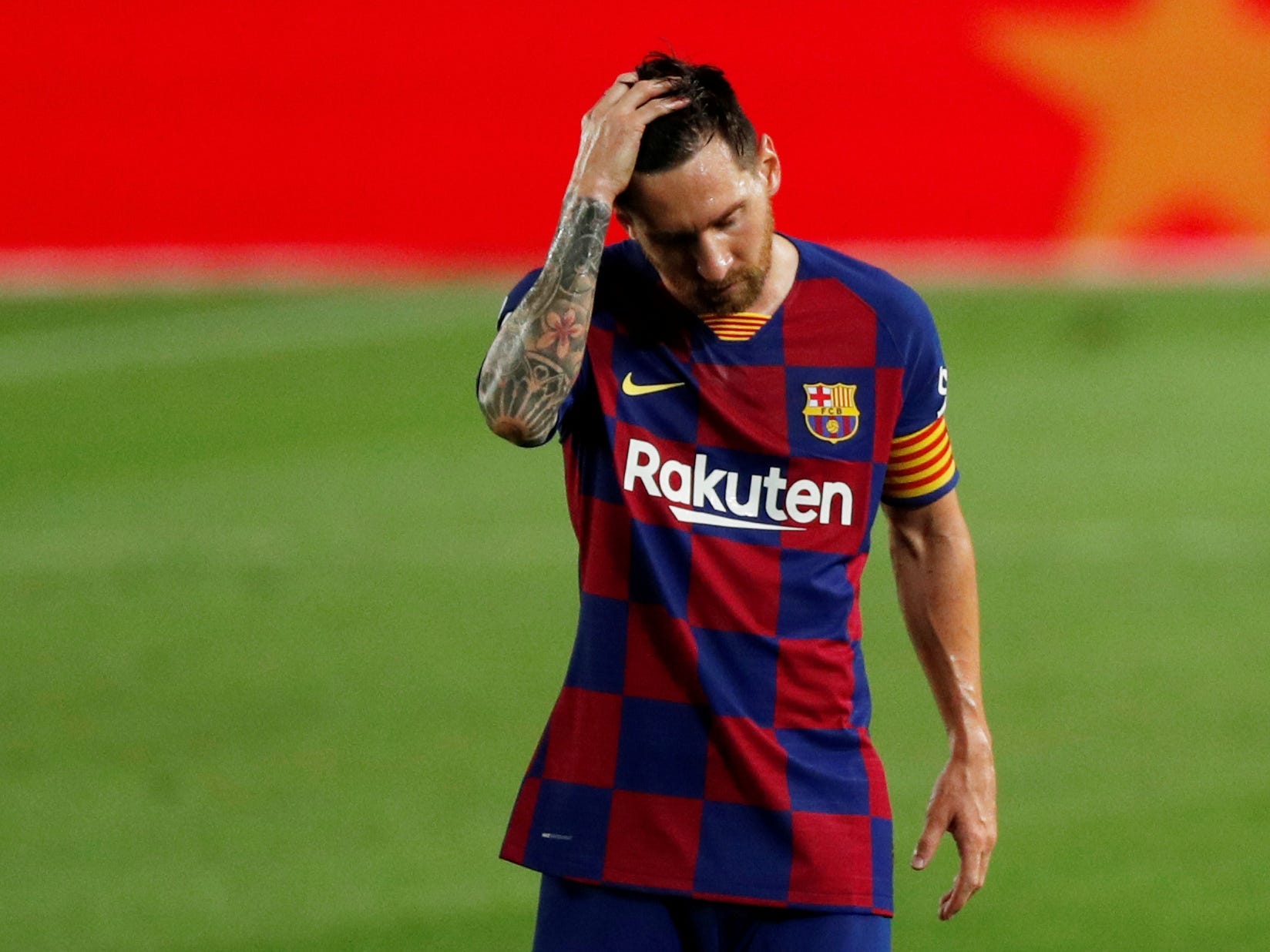 If Lionel Messi strikes a deal with Manchester City, it could eventually lead him to MLS, according to a report from ESPN.

On Tuesday, the Argentinian superstar shocked the world when news broke that he informed Barcelona of his desire to leave the club.

Given Messi’s high wages and the potential for an astronomical transfer fee – though that may be up to the courts to decide – only a few big-spending clubs could afford to make a move for him, and Manchester City immediately emerged as the front-runner to sign the GOAT.

But according to a report from Rodrigo Faez and Moises Llorens at ESPN, Manchester City may have more than the next few seasons in mind for Messi and the next stage of his career.

As sources told ESPN, Manchester City is weighing the option of offering a deal that would bring Messi to the club to chase trophies for three seasons, and then potentially send him off to play for sister club NYCFC in MLS for his final seasons.

The move would put Messi on track to follow a path that many European superstars have taken in the latter stages of their careers, moving to MLS for a solid payday before hanging up their cleats. However, Messi is in another stratosphere when it comes to both skill and celebrity, and is still playing at a world-class level that any club would be eager to swoop up. A swan song in MLS still feels years away, but City is planning for the future and seems to have a blueprint ready for Messi for as long as he wants to keep playing.

Messi’s departure from Barcelona still isn’t set in stone, but for the teams hoping to sign him, the next few years are already starting to take shape.

Lionel Messi’s teammates past and present, including his former captain, have publicly backed his decision to leave Barcelona