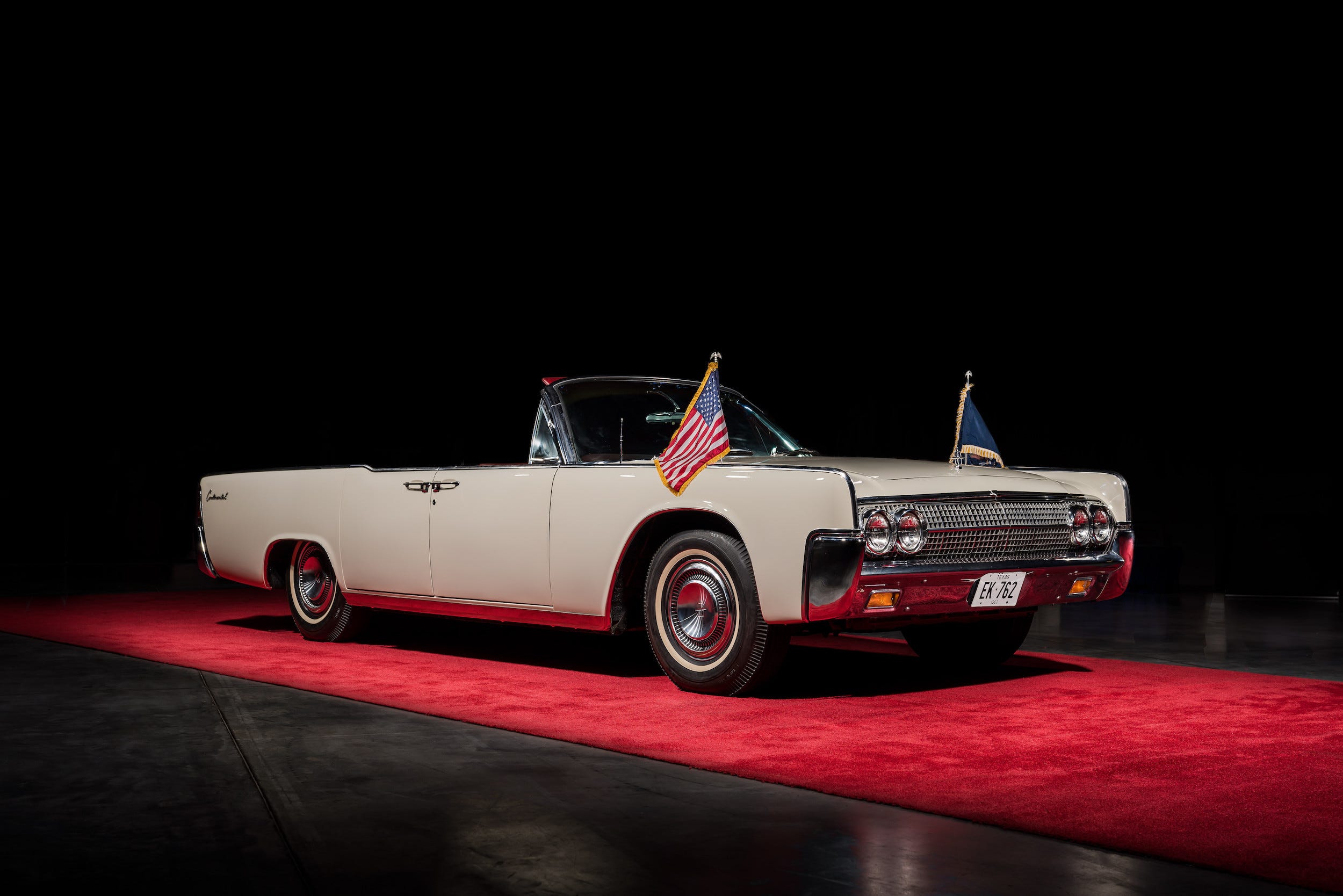 President John F. Kennedy’s convertible Lincoln Continental limo lives in infamy as the car the 46-year-old president was shot in on November 22, 1963 in Dallas. That car is on display at the Henry Ford Museum in Dearborn, Michigan, but another Lincoln JFK rode in on that fateful day crossed the auction block last week.

The last car to safely transport the president â€” a 1963 Continental that he and first lady rode in the morning of the assassination â€” raked in $US375,075 at Bonhams’ The American Presidential Experience auction on October 14. A 1960 Continental Mark V that served as President Kennedy’s personal car was also up for grabs, but that car didn’t sell, despite its historical significance.

The pandemic may have dealt a blow to global markets and resulted in mass unemployment, but the classic-car market is still going strong. Many large auction houses quickly pivoted to online-only events, brokering some of the most expensive web-based car sales ever.

The Lincoln Continentals that crossed the block last week didn’t set any sky-high records, but in any case, you can take a closer look at the historically significant cars below. 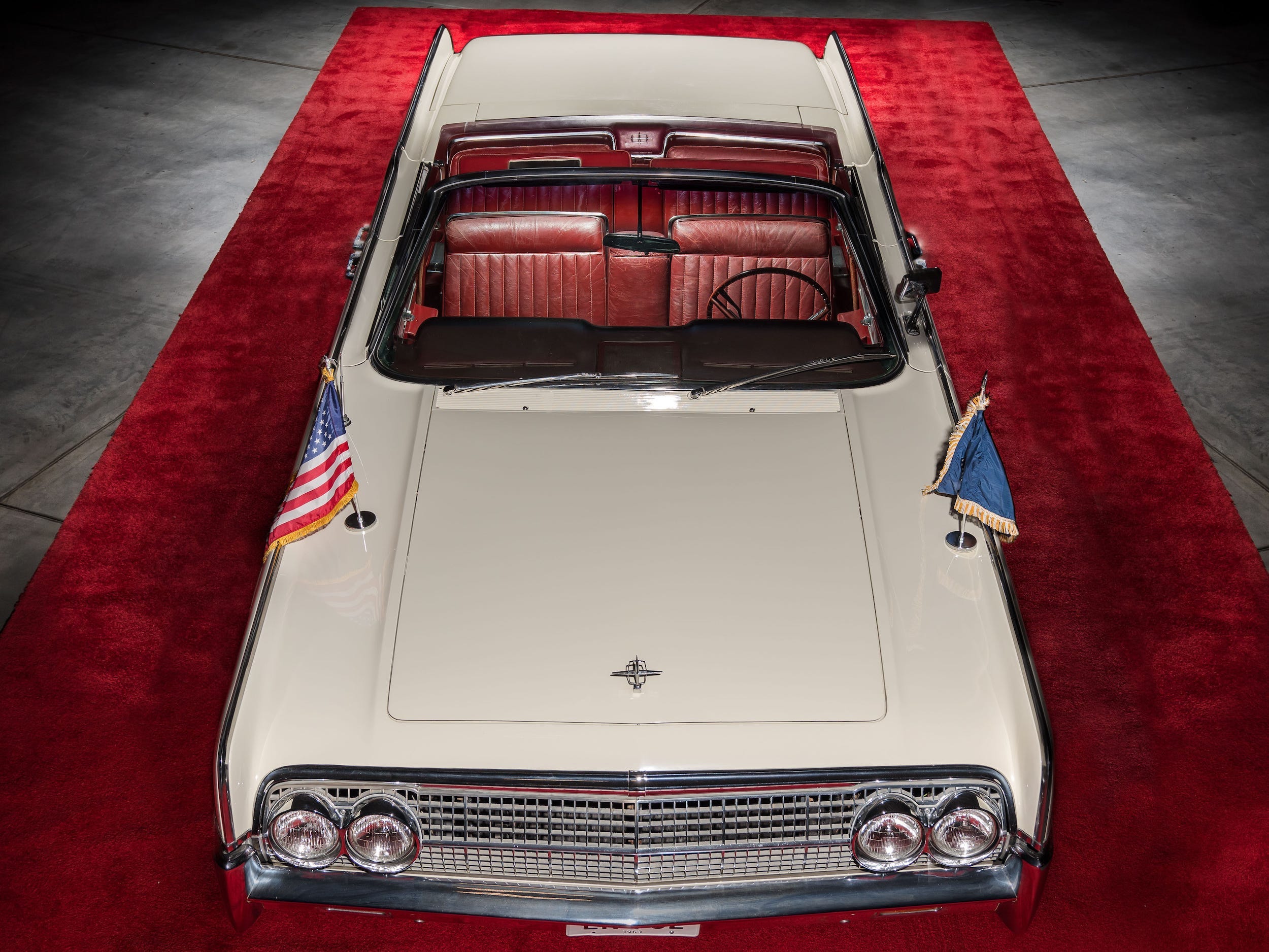 One — the limo President John F. Kennedy rode in the morning before his assassination — sold for $US375,000. 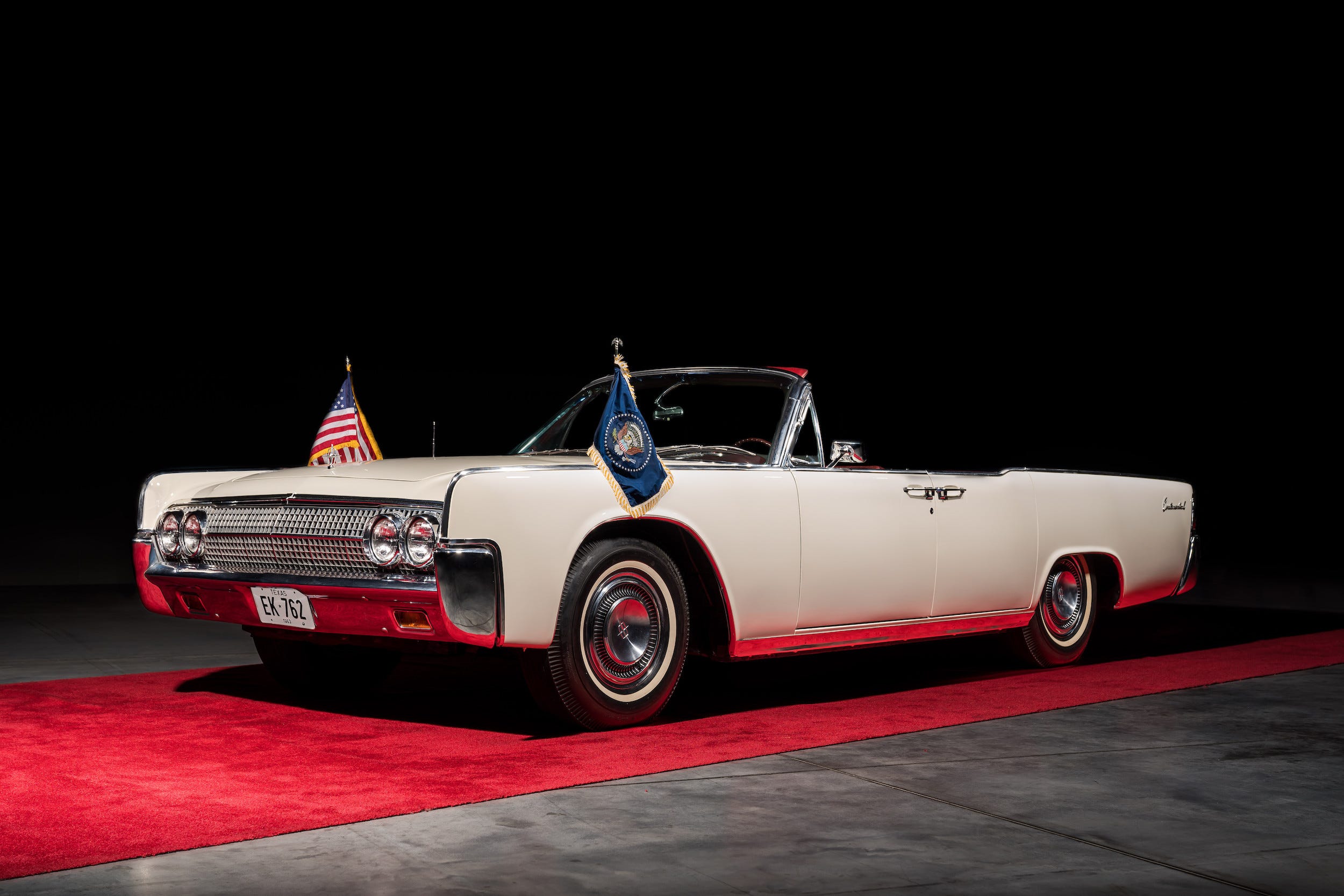 The 1963 Lincoln Continental Convertible ferried the president, Jackie Kennedy, and Texas Governor John Connally to an Air Force base in Forth Worth the morning of November 22, 1963. 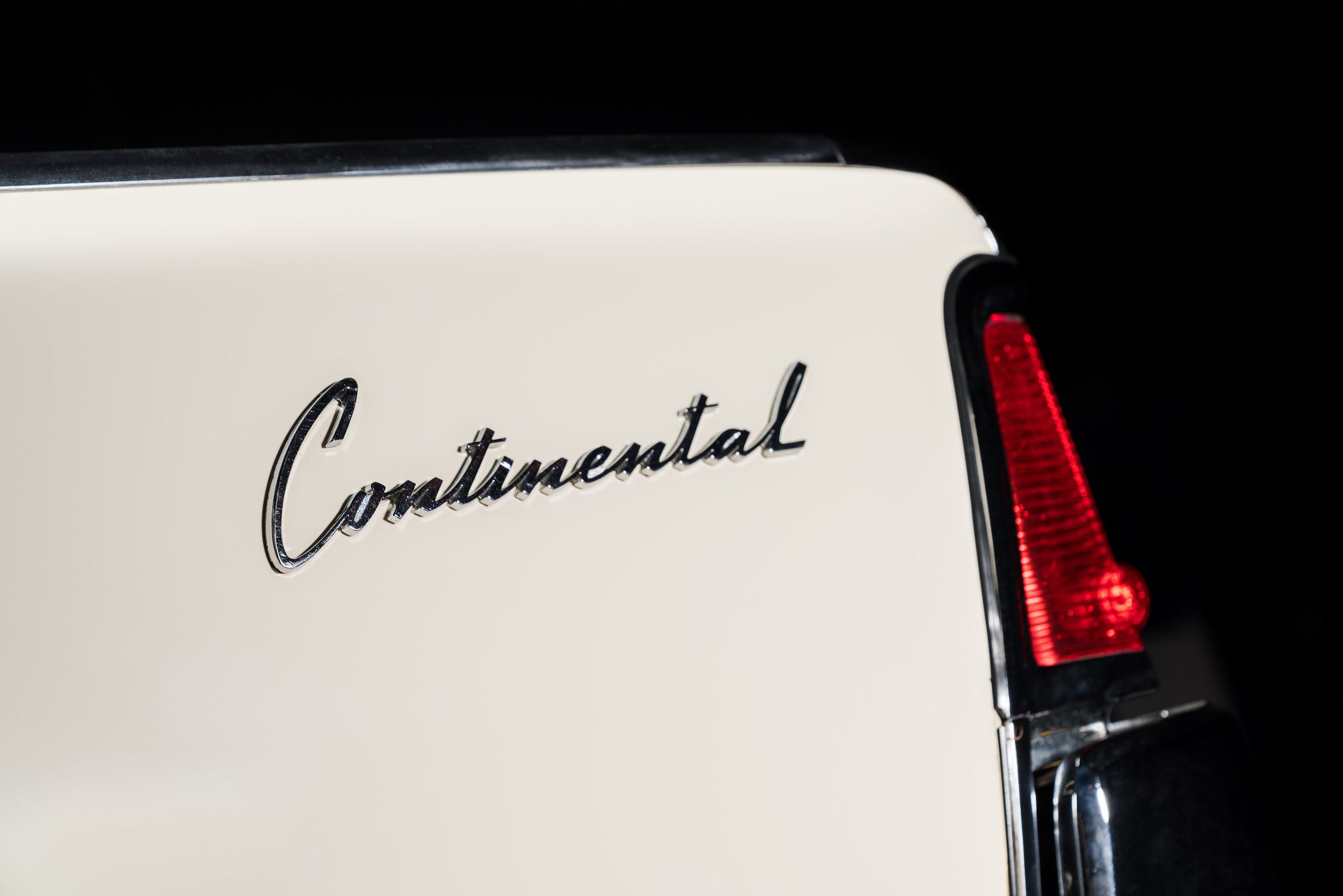 From there, the president and first lady flew to Dallas, making this the last car to safely transport the late president. 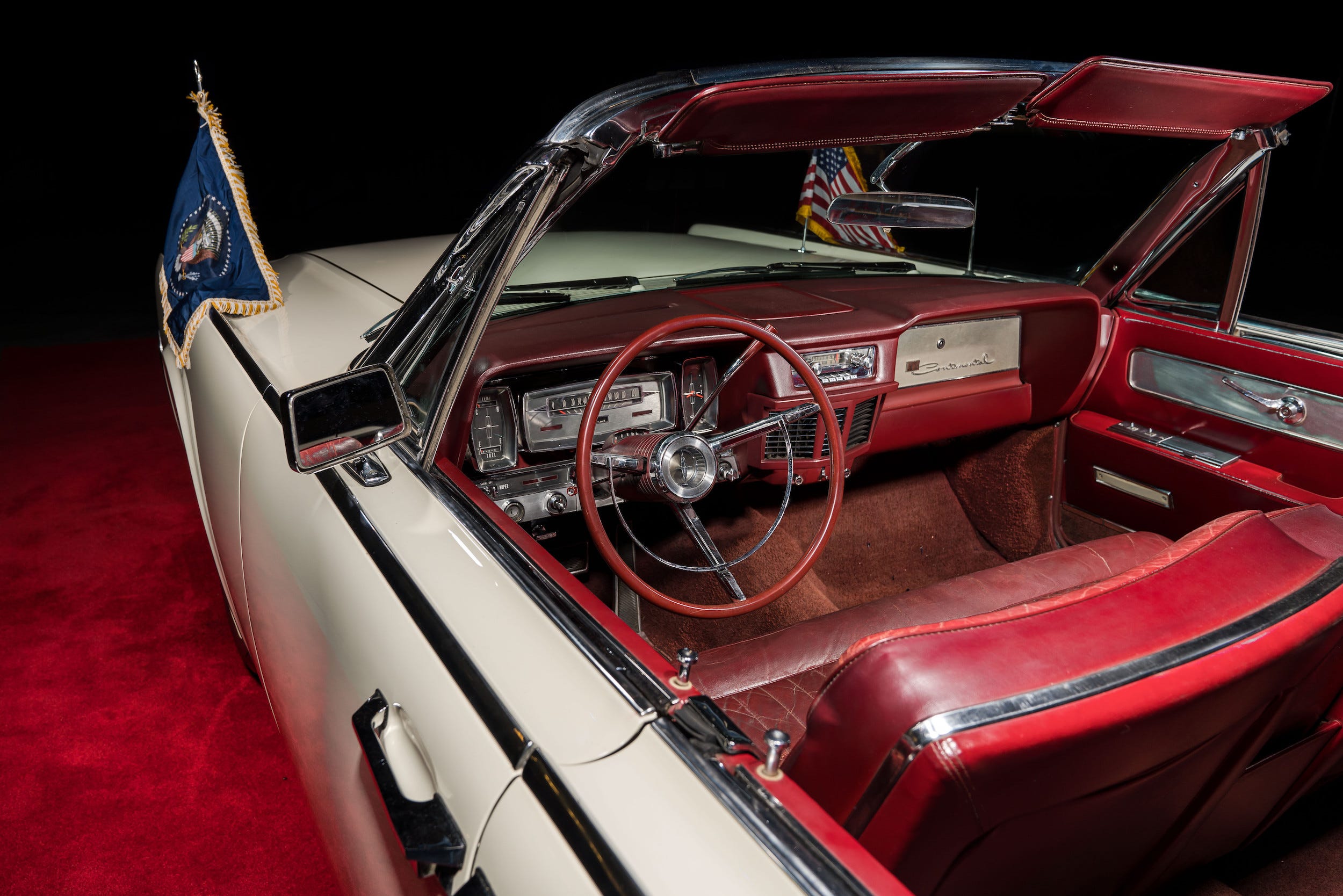 Officially dubbed “Limo One” during JFK’s time in Fort Worth, the white four-door was loaned out to the US by local car dealer Bill Golightly. 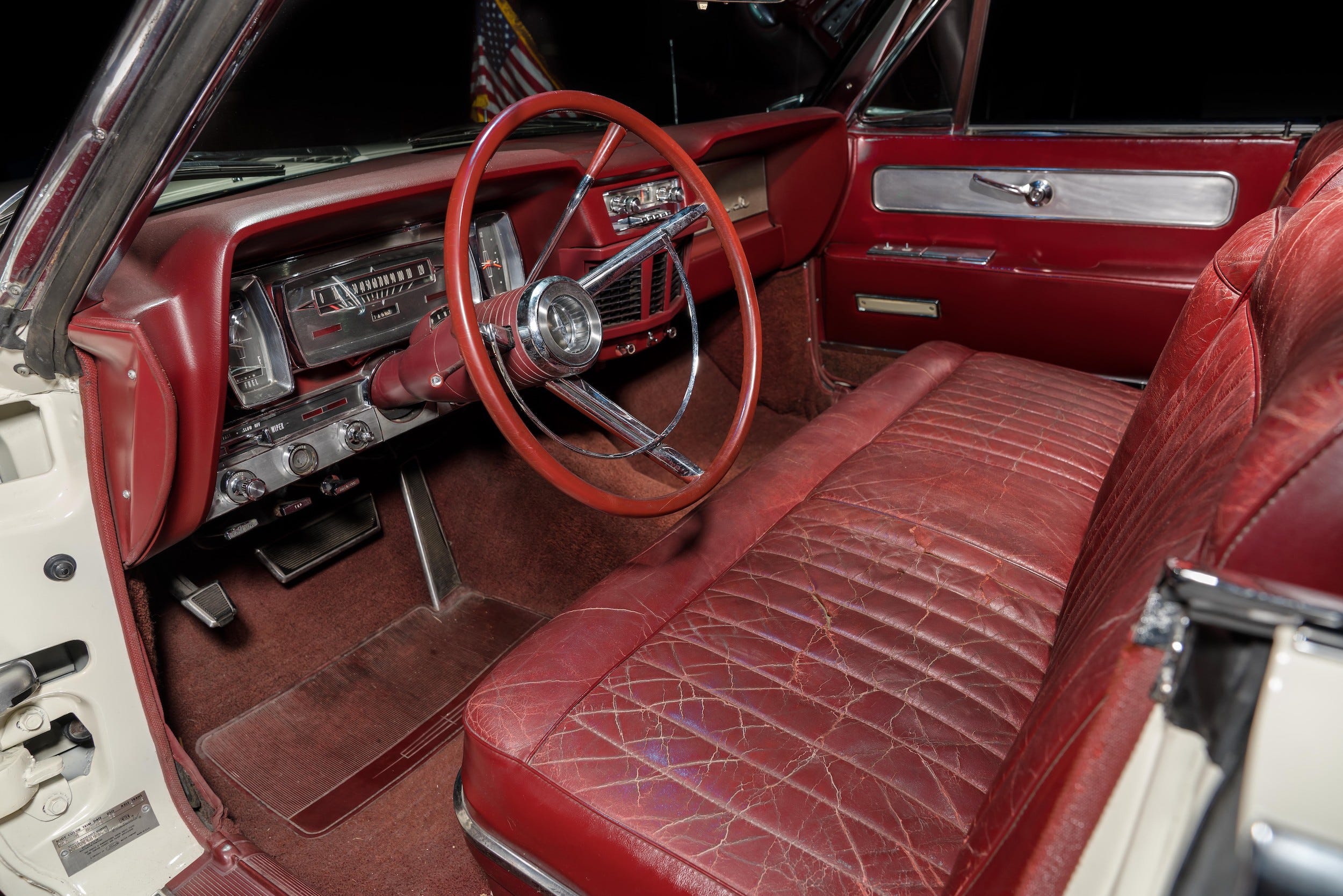 Since its time serving as Limo One, the Lincoln was repainted and had its engine replaced. 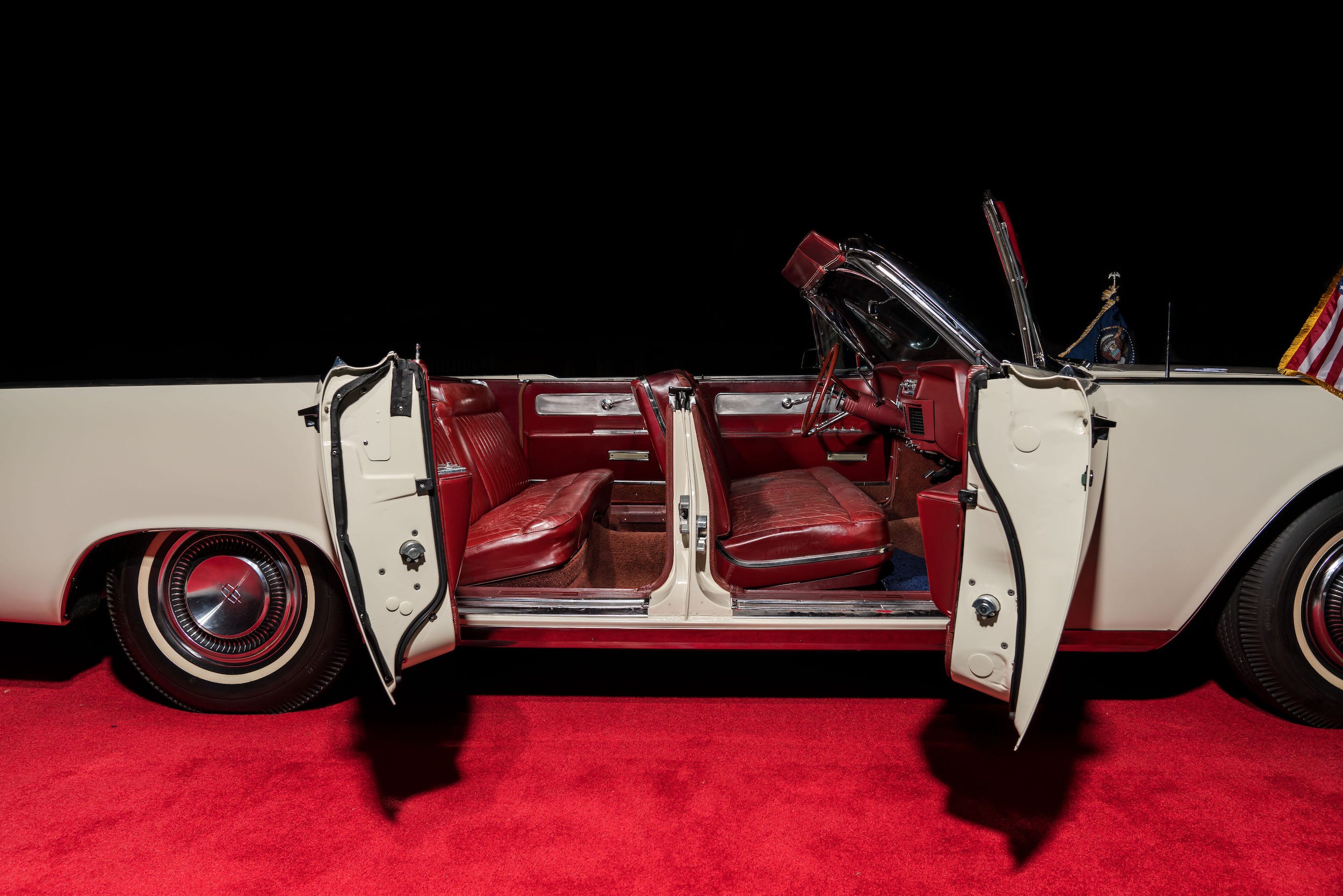 But its interior — including its red-leather seats — has remained mostly original. 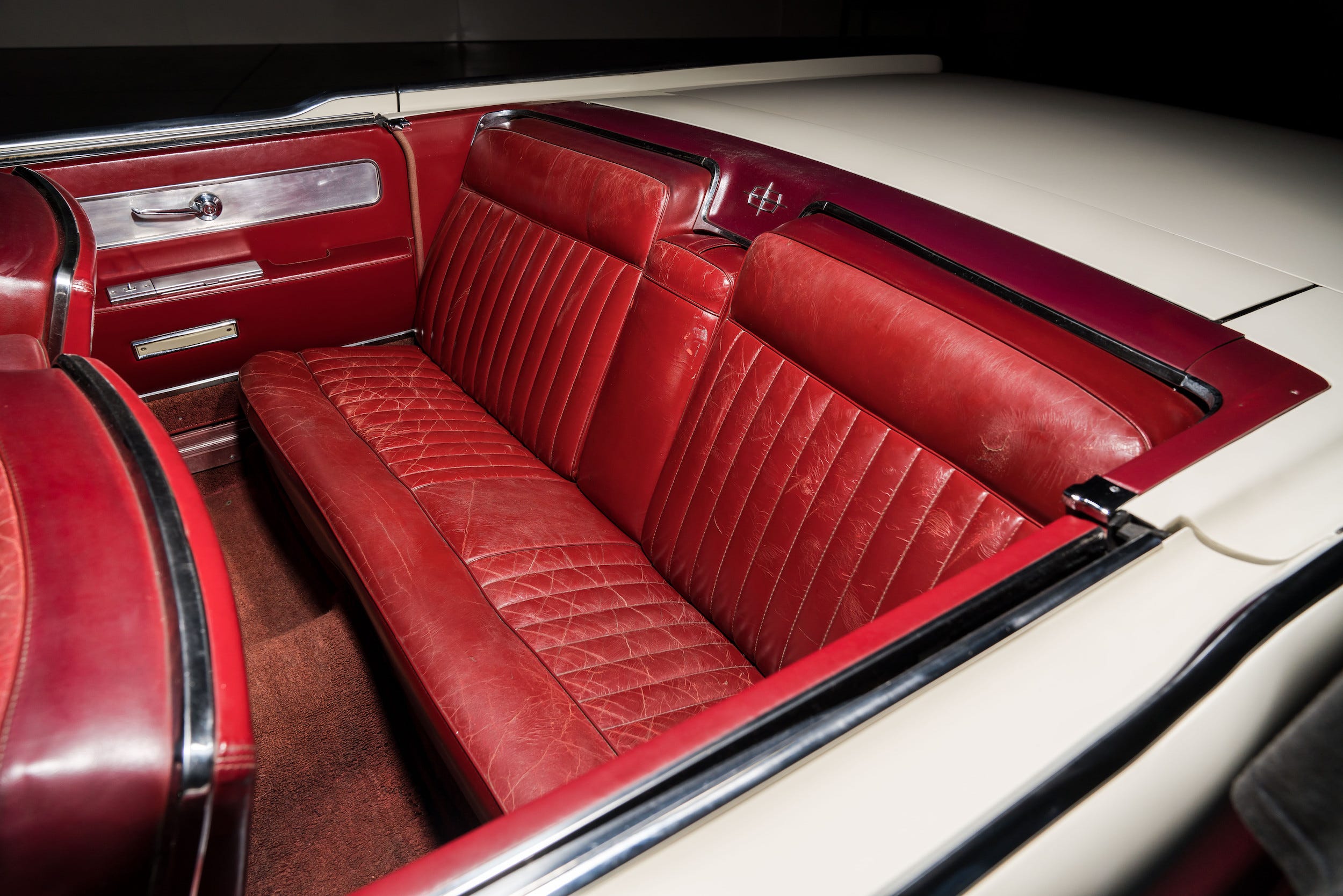 A black 1960 Lincoln Continental Mark V that President Kennedy used for personal errands around Washington, DC, was also up for grabs. 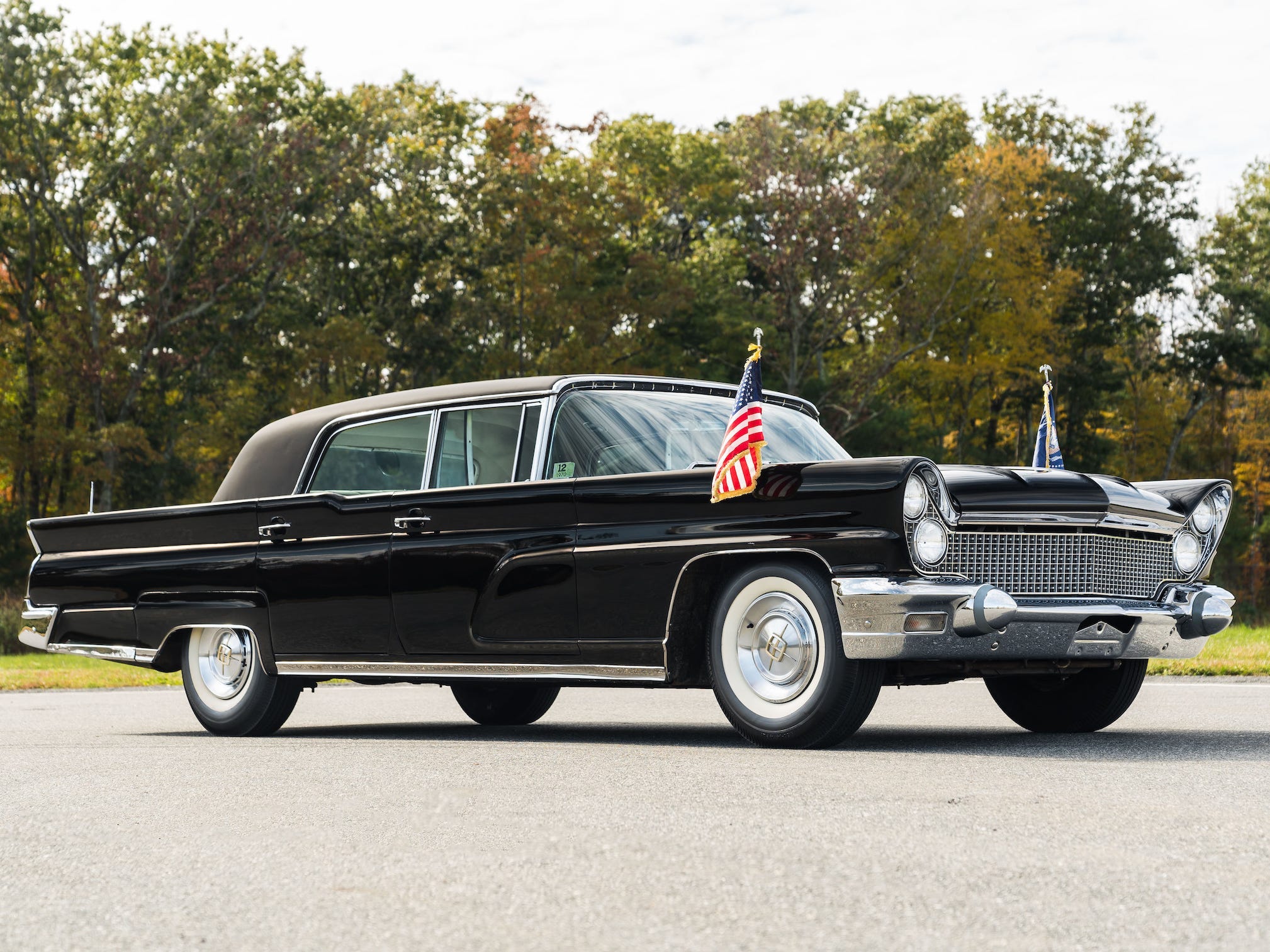 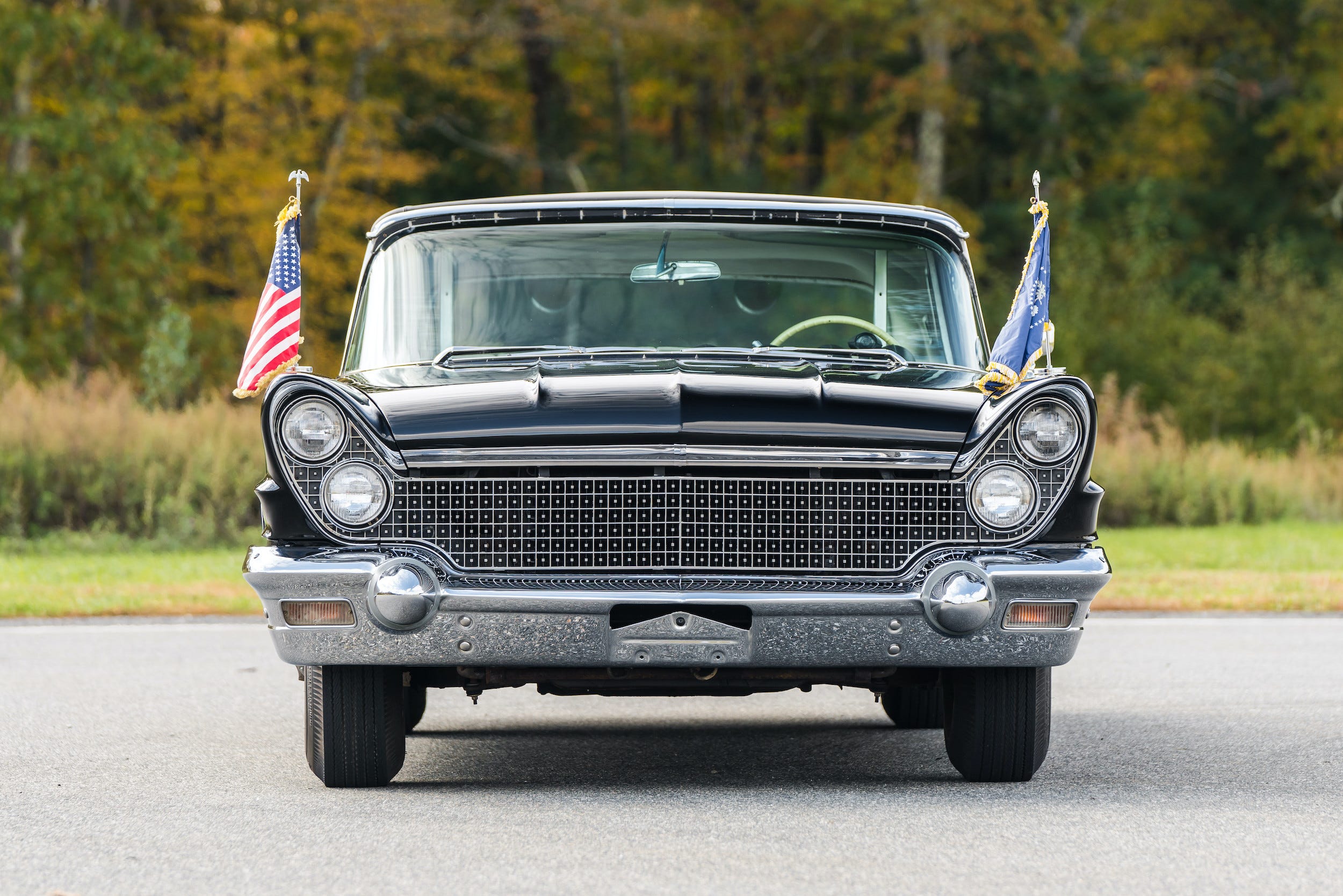 The government leased the car from Ford for $US500 per year, and it was bought by an acquaintance of the late president in 1964. 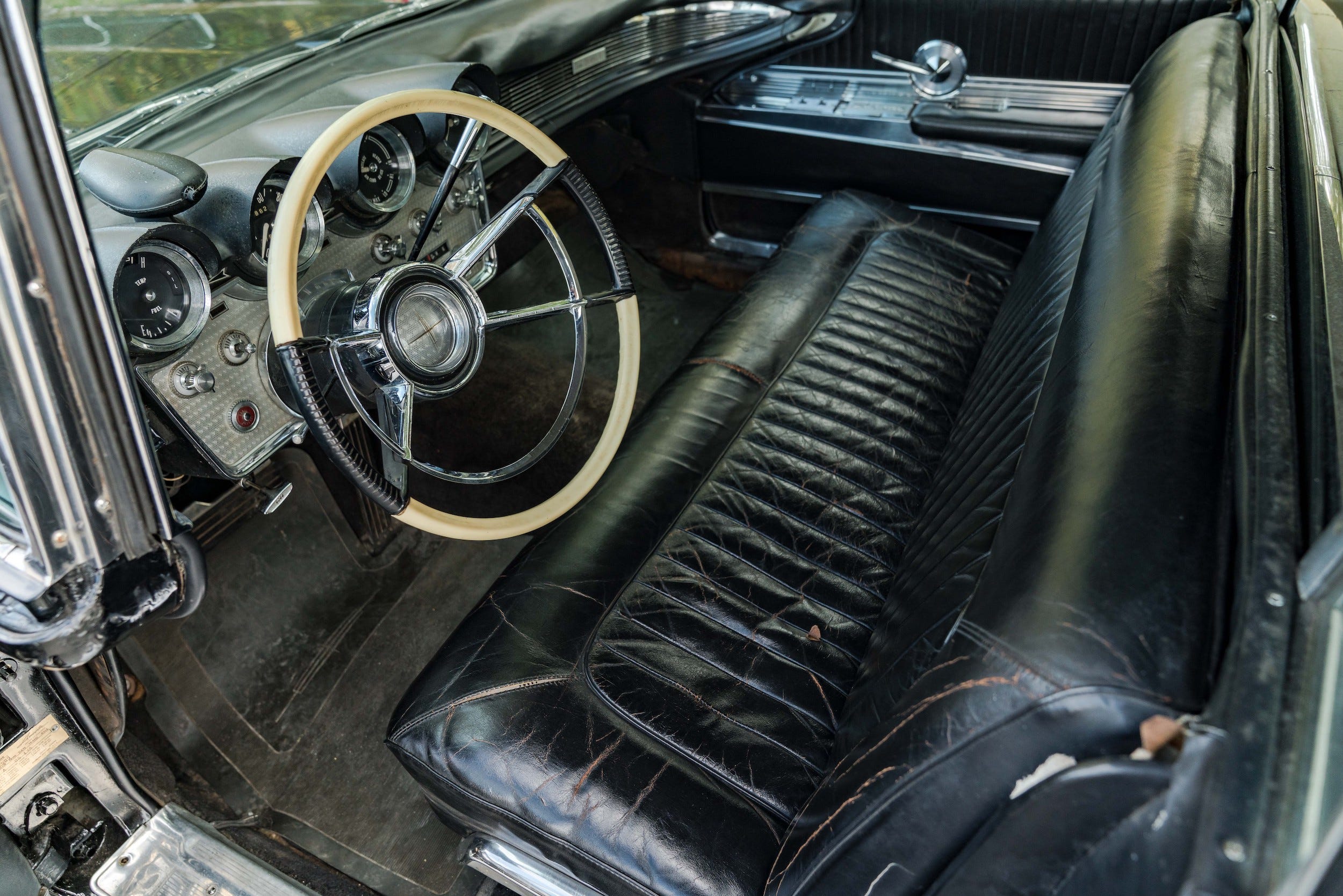 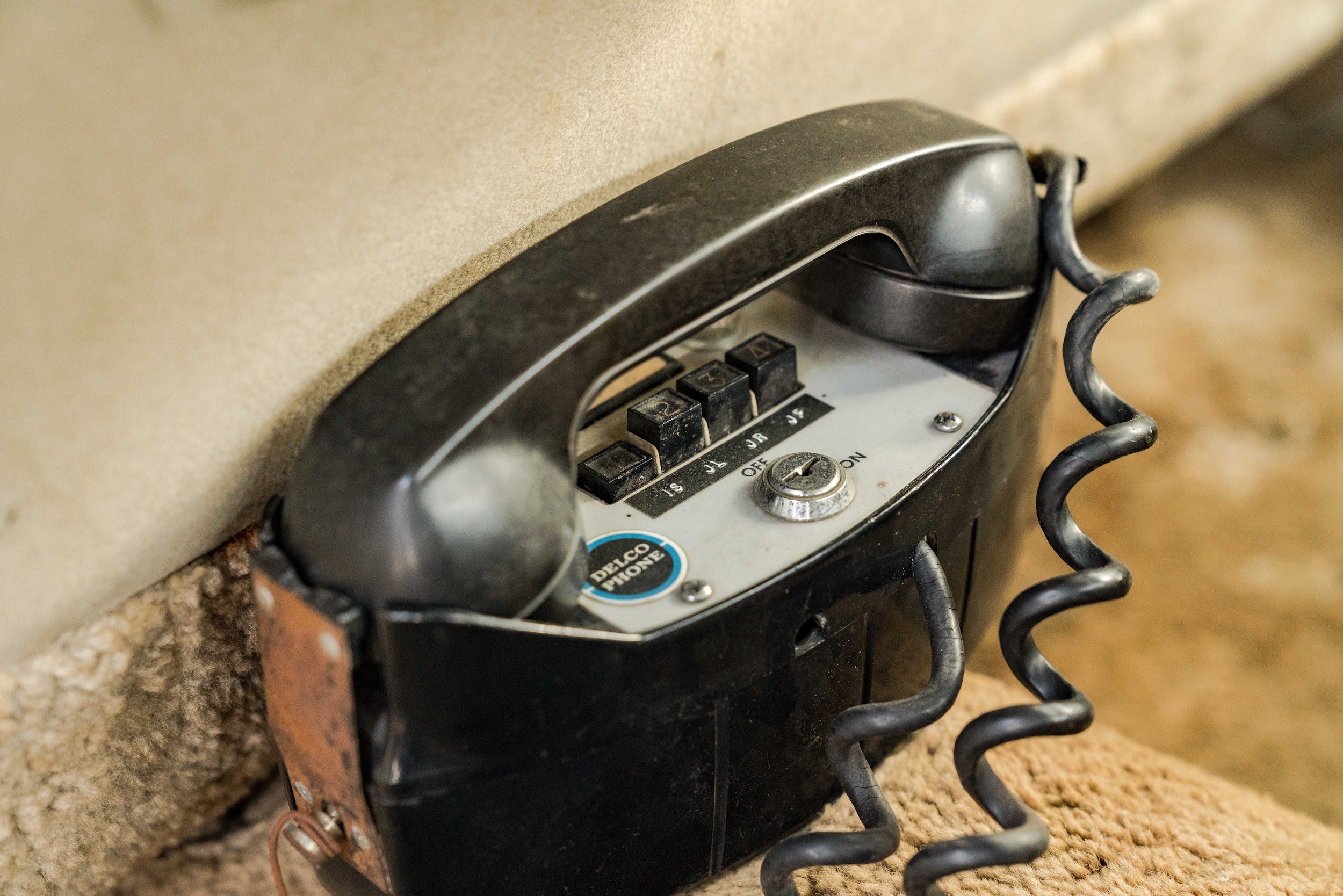 It also boasts appointments like power steering and brakes, along passenger air controls. 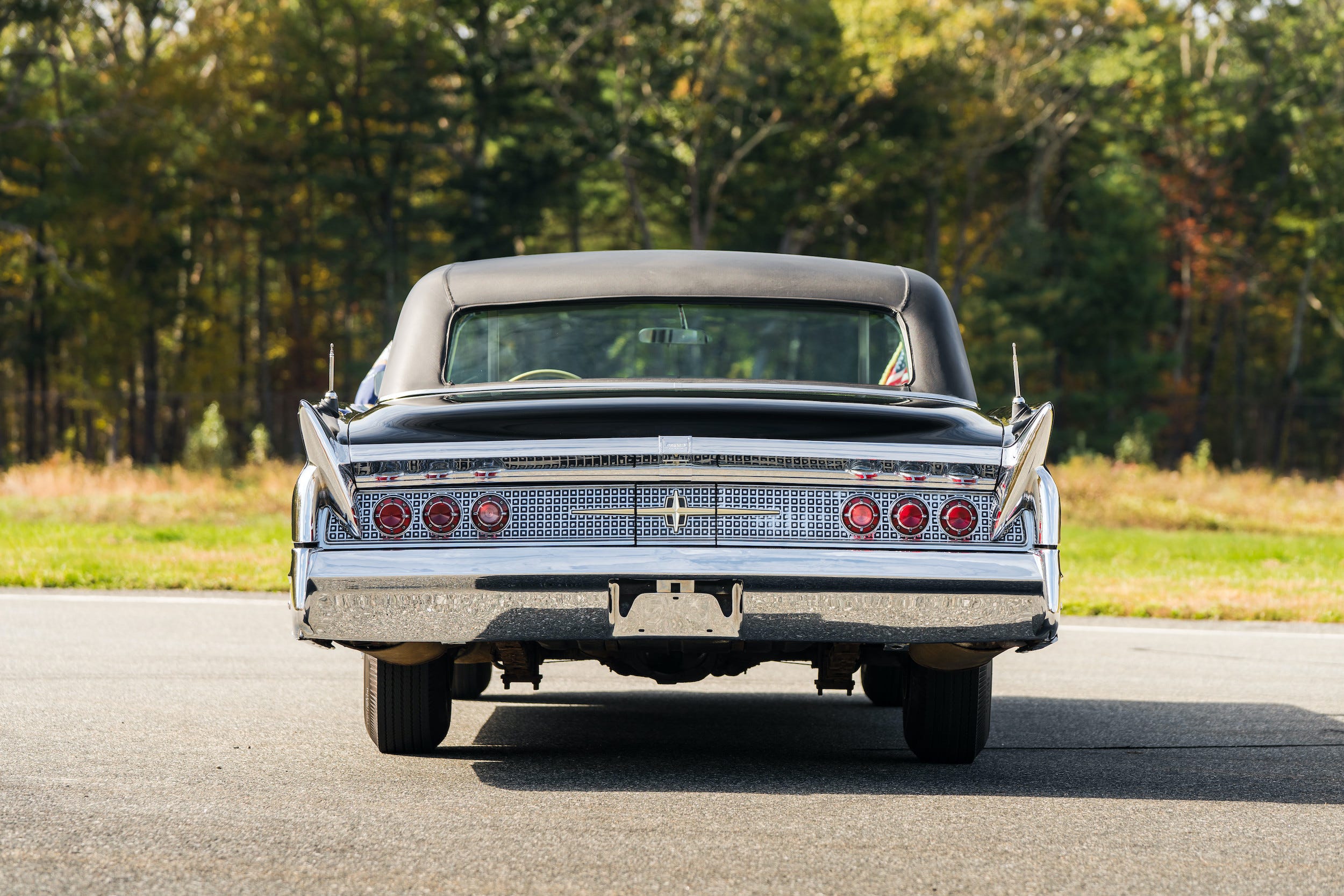 While the Lincoln’s body was restored, its beige interior is all original. 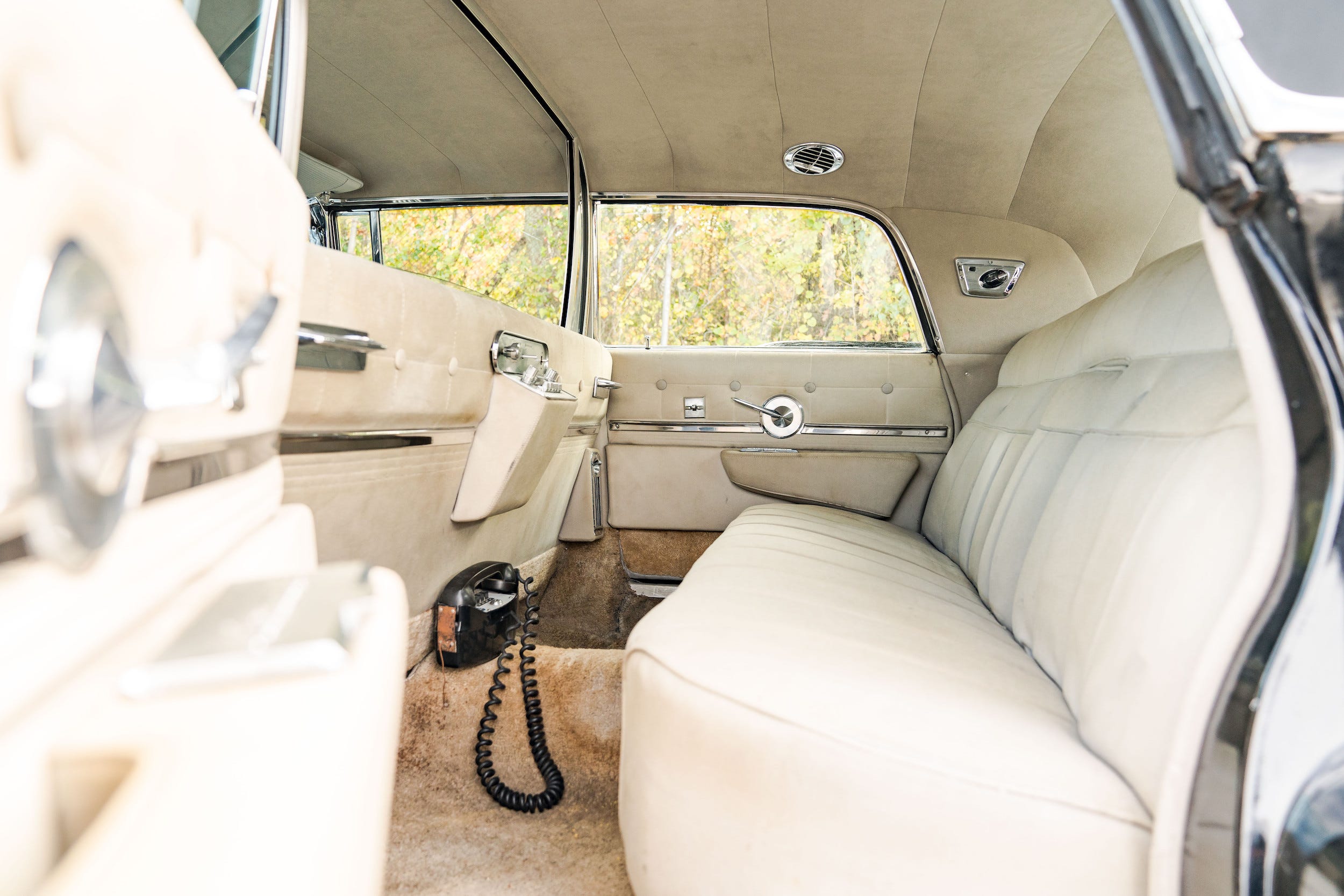 Both limos, along with other presidential memorabilia — like a replica of the JFK-era Air Force One — went under the hammer on October 14. 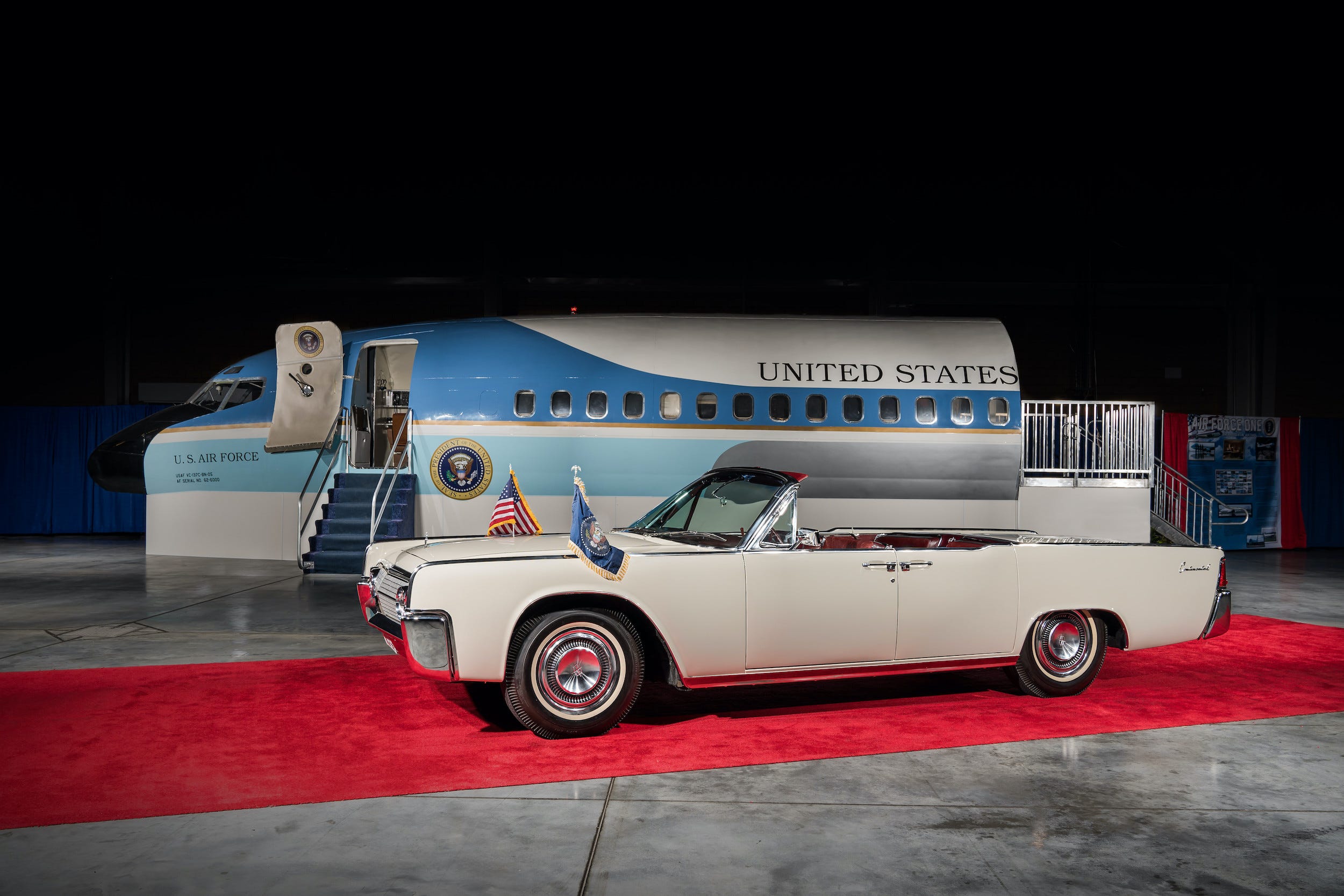