Lexus just took its coolest car to the next level with all-black, aeroplane-inspired styling — check it out 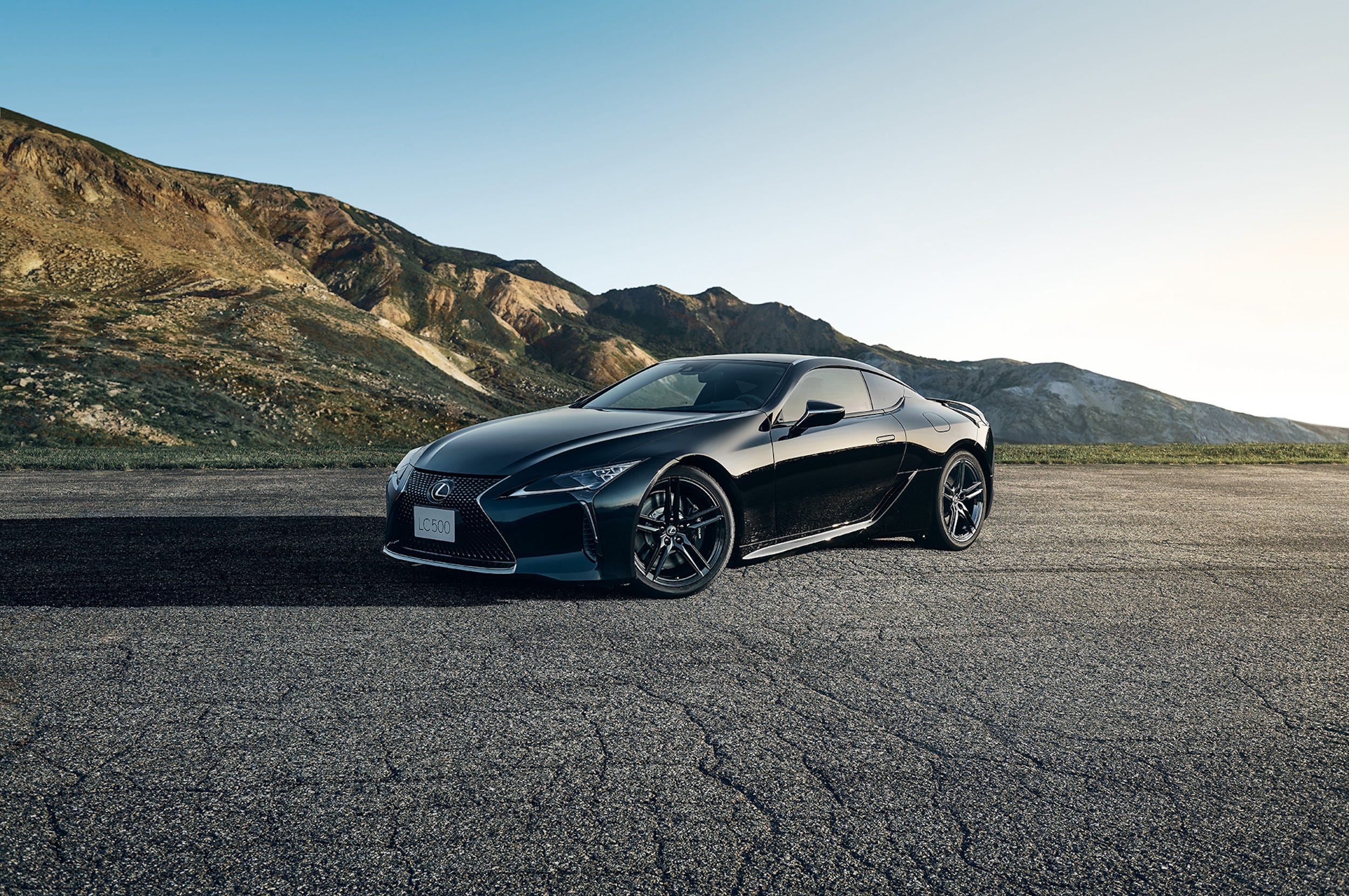 The Lexus LC 500 is undeniably cool. Our review of it can tell you that much. And when Lexus murders one out and only makes 100 of them? Even better.

“Murdered out” is a term here that means an all-black car that also has other all-black accents, like its wheels, according to the great defining resource of our time, Urban Dictionary. This is the 2021 Lexus LC 500 Inspiration Series and it will be made in quite limited numbers, according to a company press release.

The car’s wing is of particular interest. Lexus says it was inspired by air race pilot Yoshihide Muroya’s plane. Lexus engineers made a carbon-fibre-reinforced plastic rear spoiler for the car that’s based on a wing from Muroya’s race plane.

Keep reading to see one of the coolest Lexus cars in recent memory.

Lexus just unveiled the 2021 LC 500 Inspiration Series, which is a special edition of the gorgeous LC 500 coupe.

The company will only make 100 examples of the LC 500 Inspiration Series. 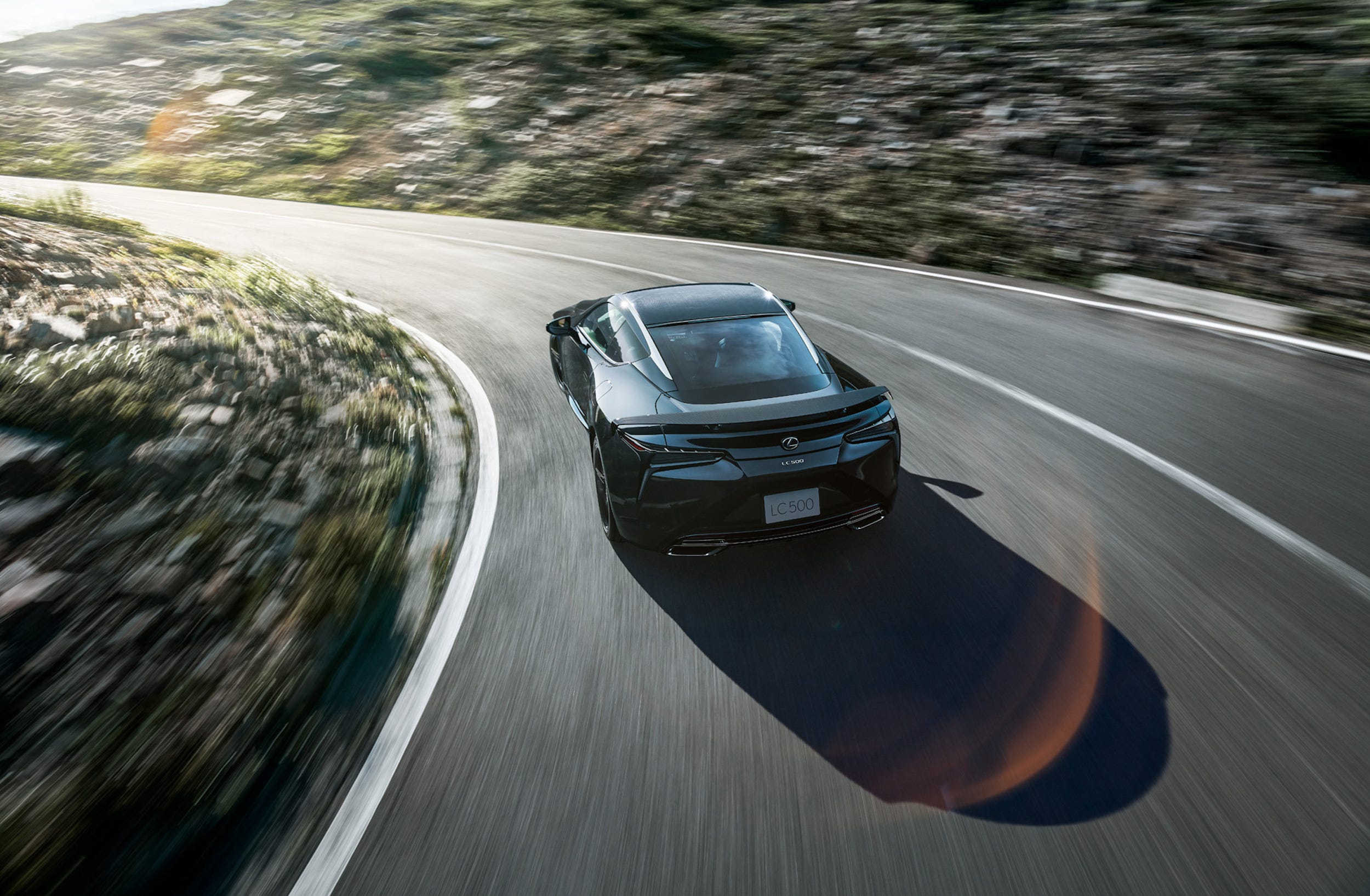 Lexus says the Inspiration Series will have features found on no other LC 500. 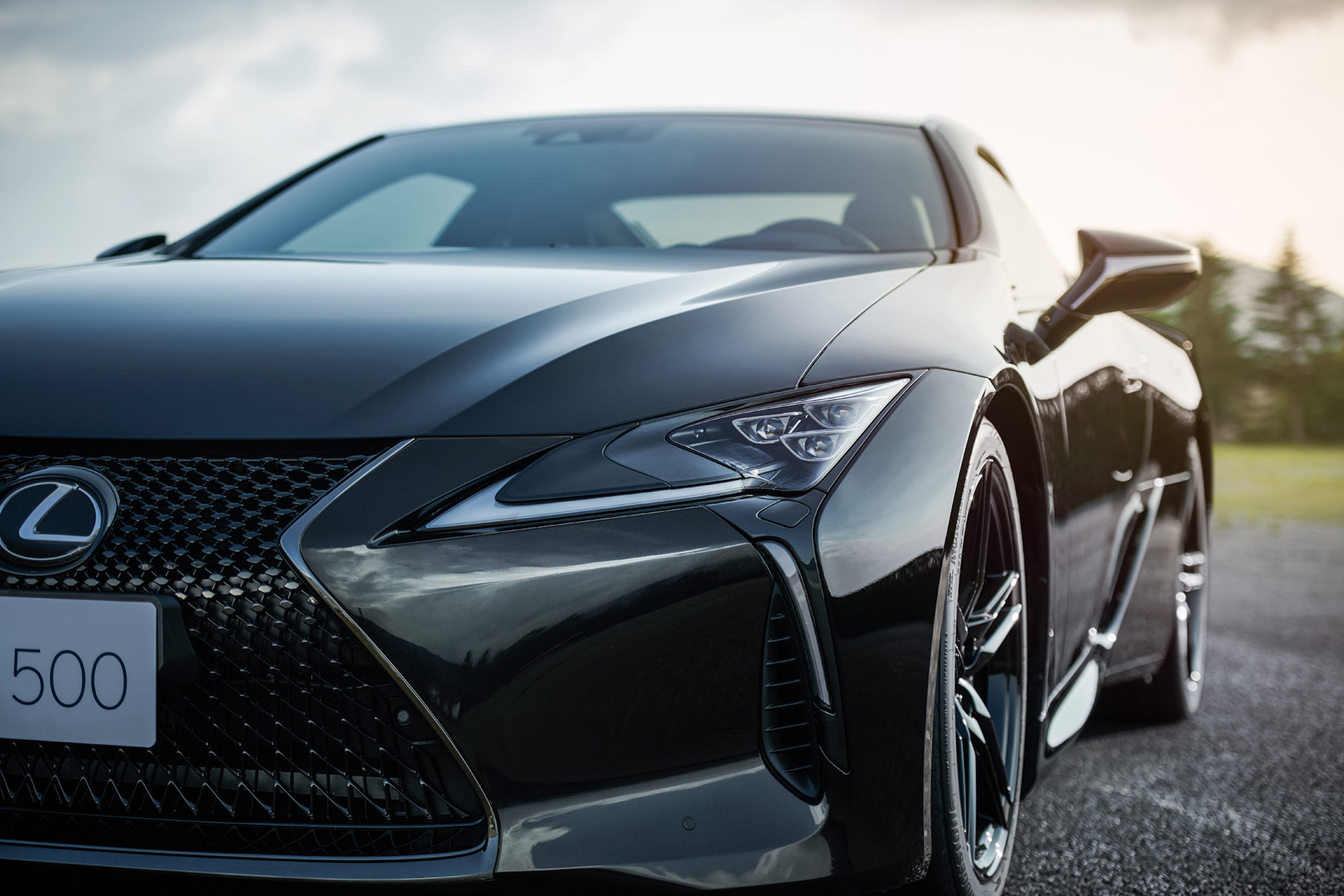 The forged-alloy wheels, for example, are 21 inches in diameter. 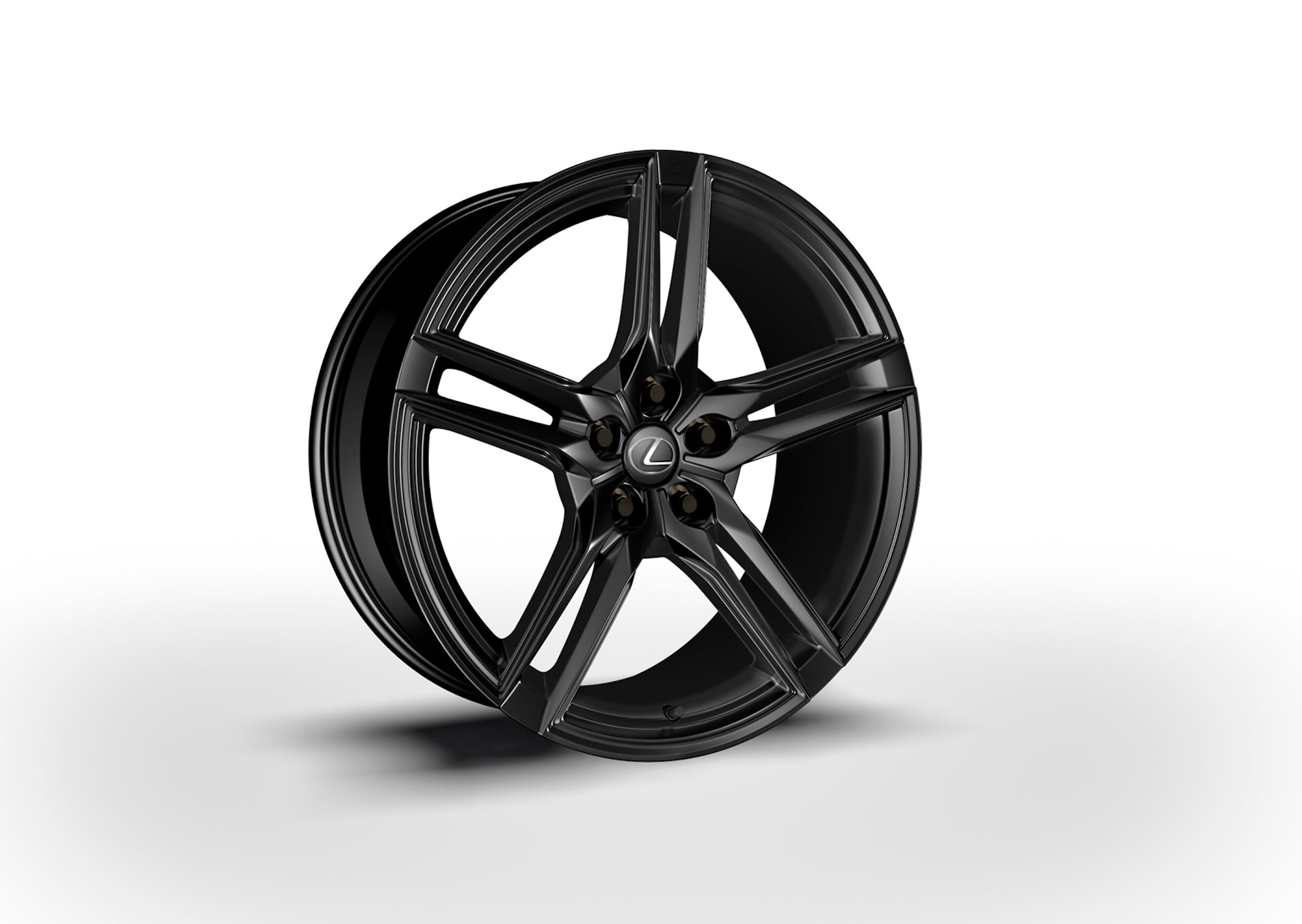 They completely fill out the car’s wheel wells. 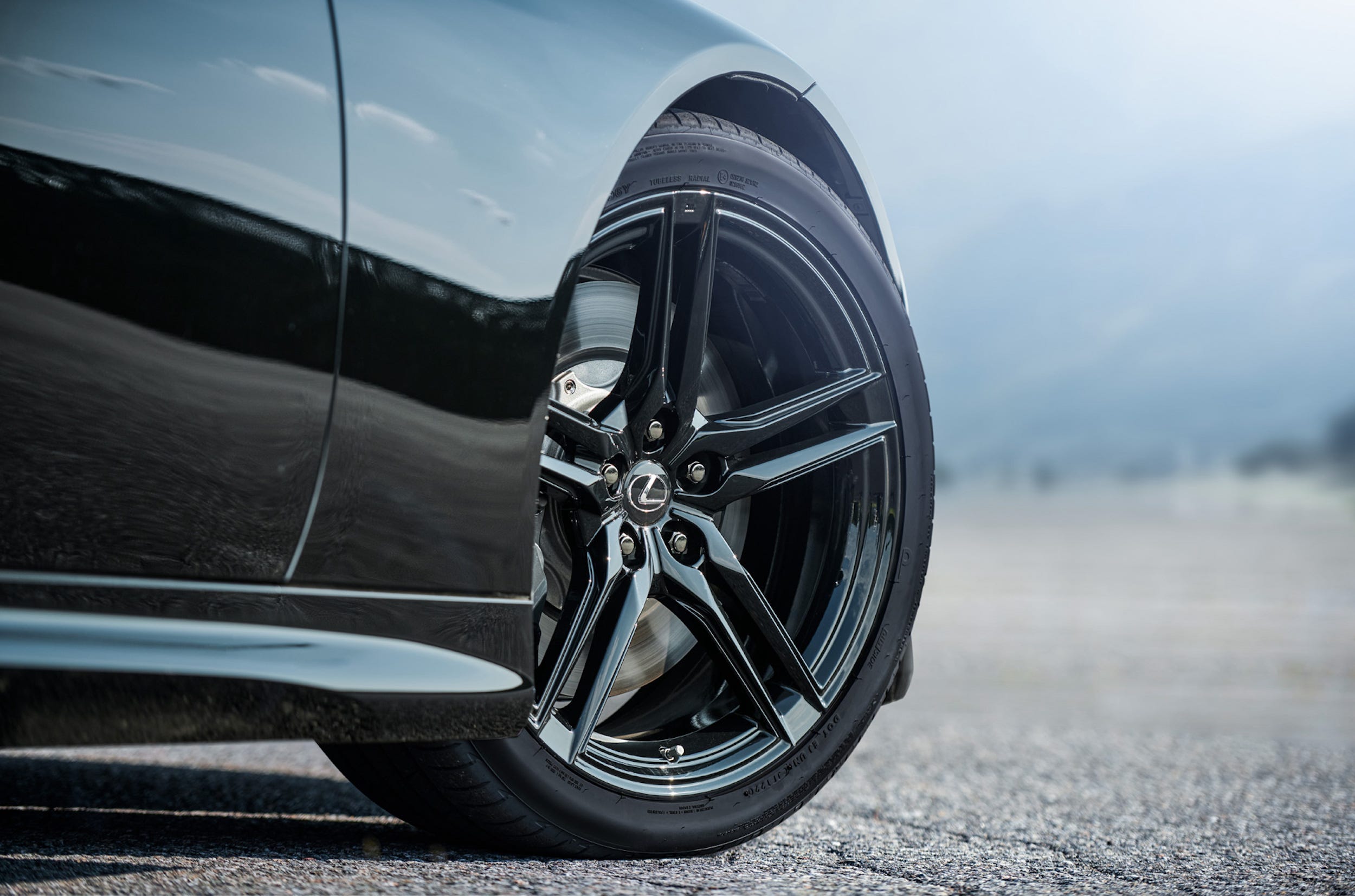 Only one exterior colour will be offered: Obsidian. 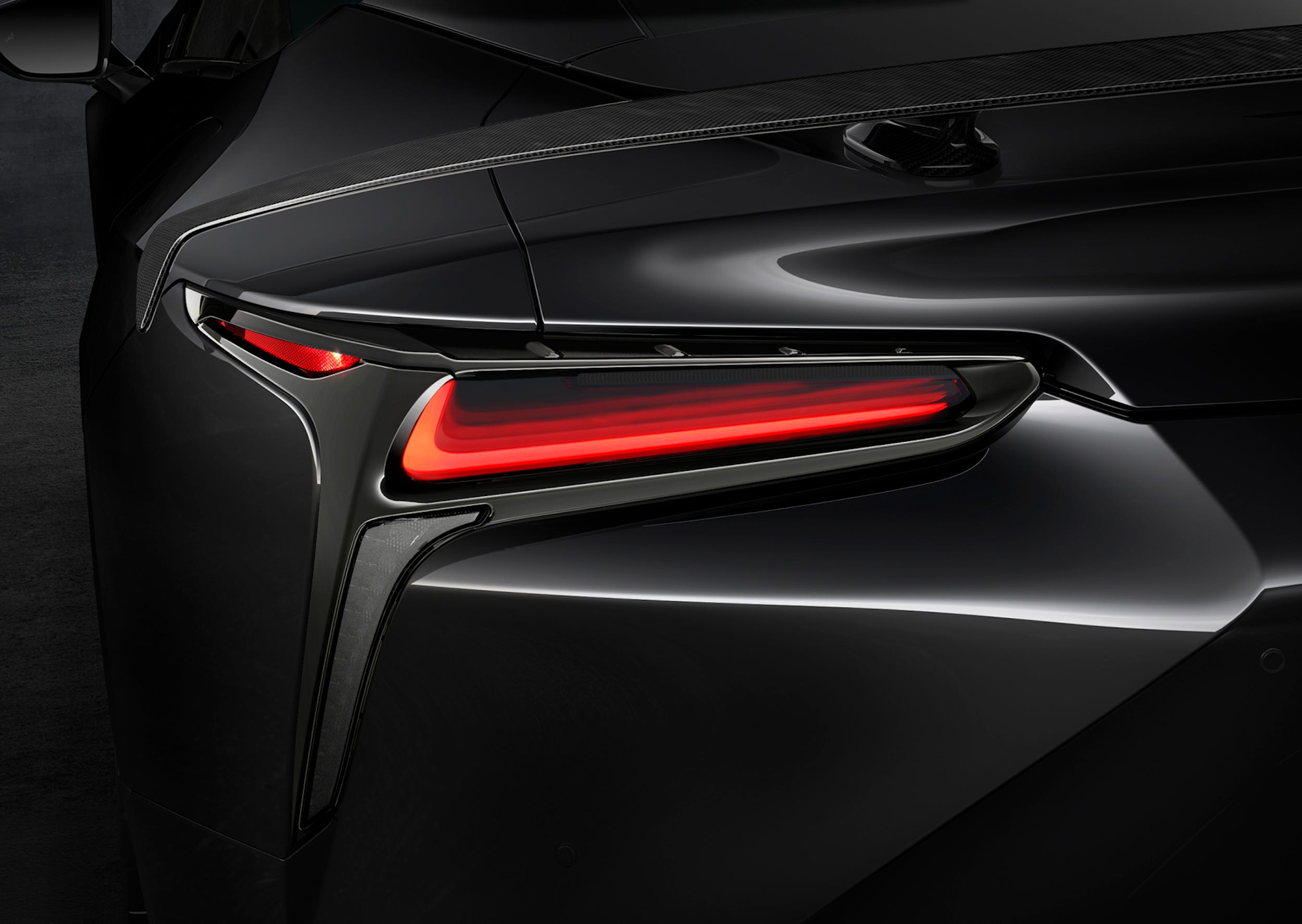 There’s a Torsen limited-slip differential that improves traction and handling.

The engine is still the familiar 471-horsepower naturally aspirated V8.

The LC 500 is one of the last cars being made that still offers a naturally aspirated V8 engine. 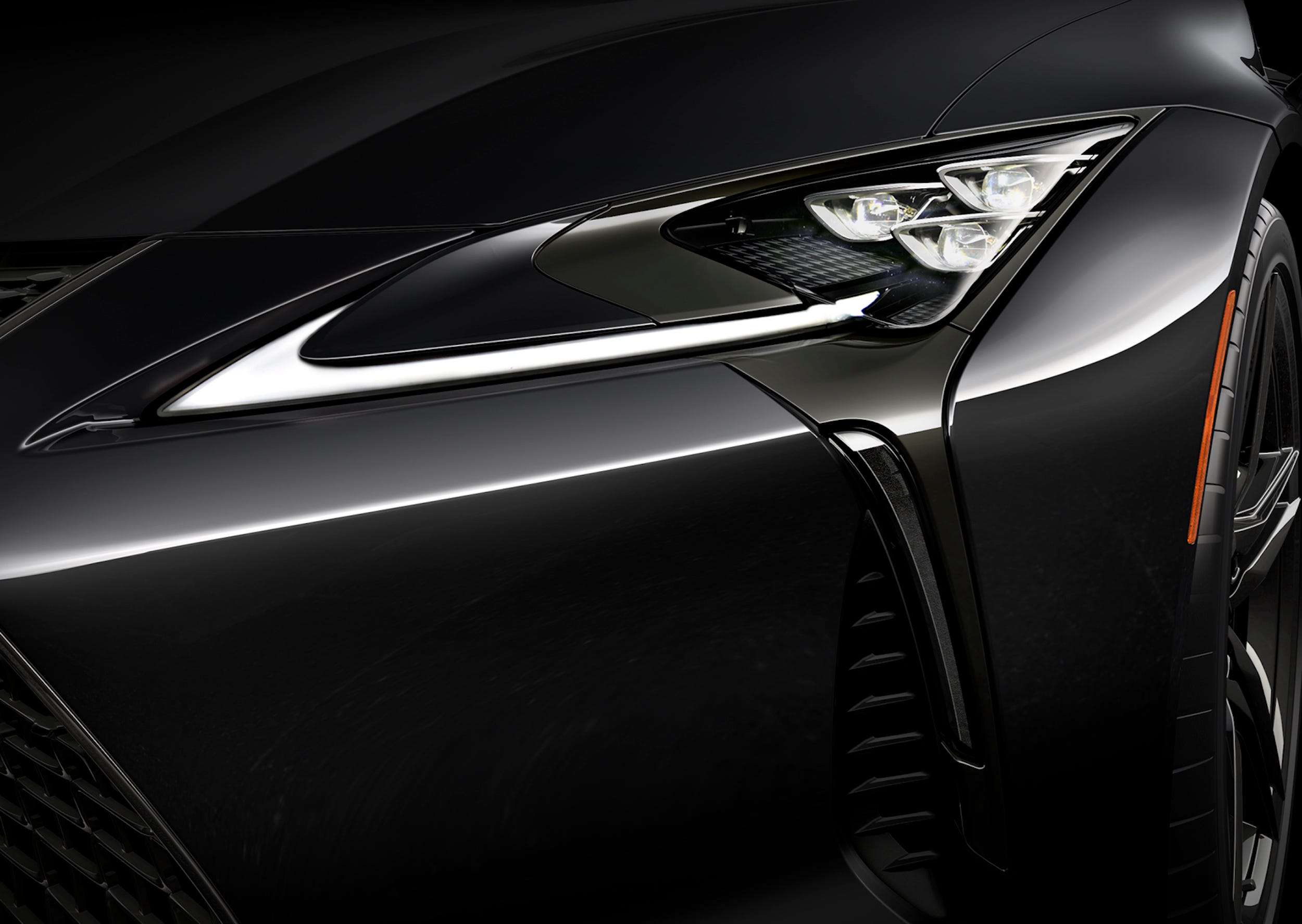 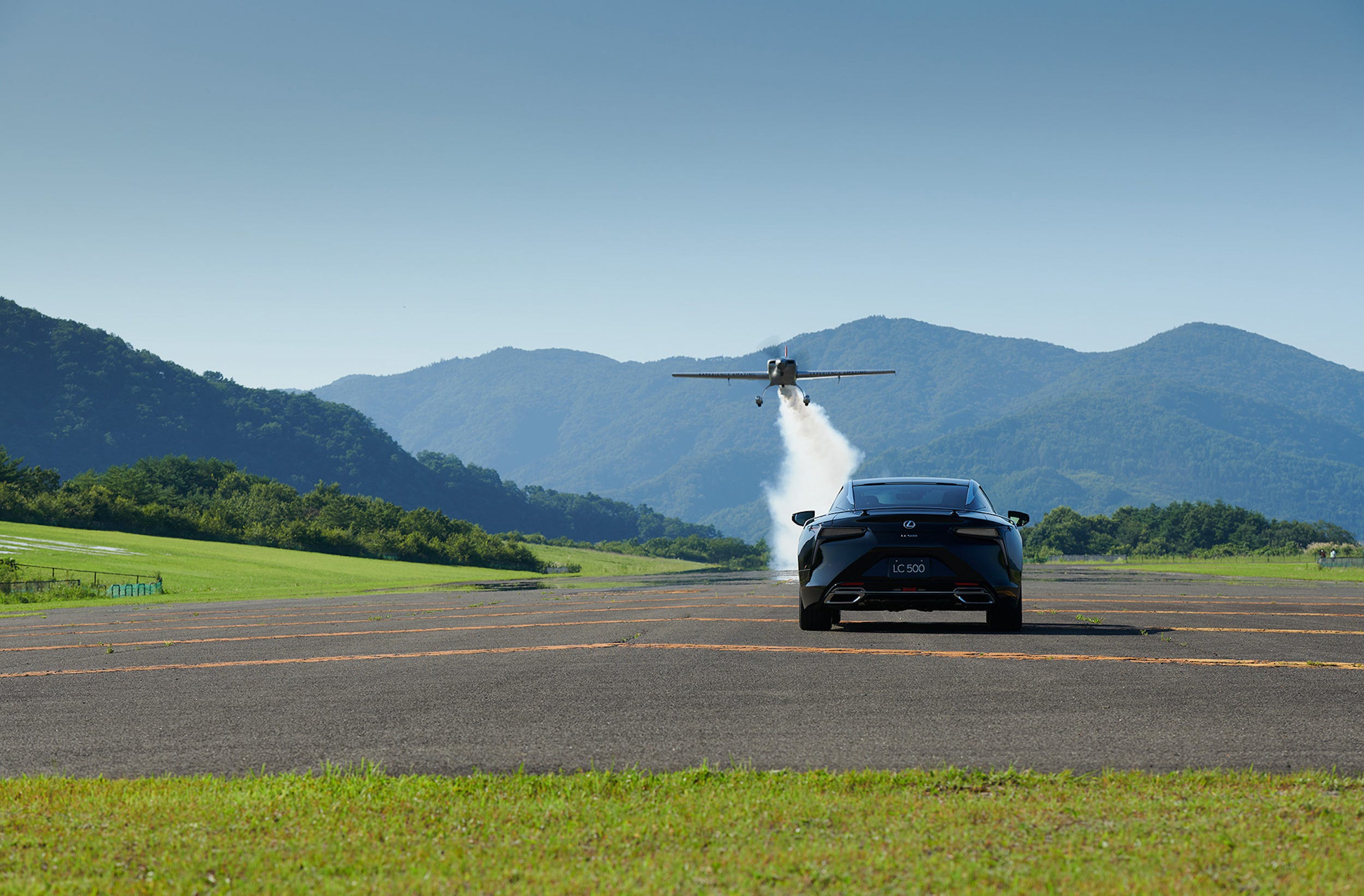 The car’s rear wing was directly inspired by a wing on Muroya’s plane. 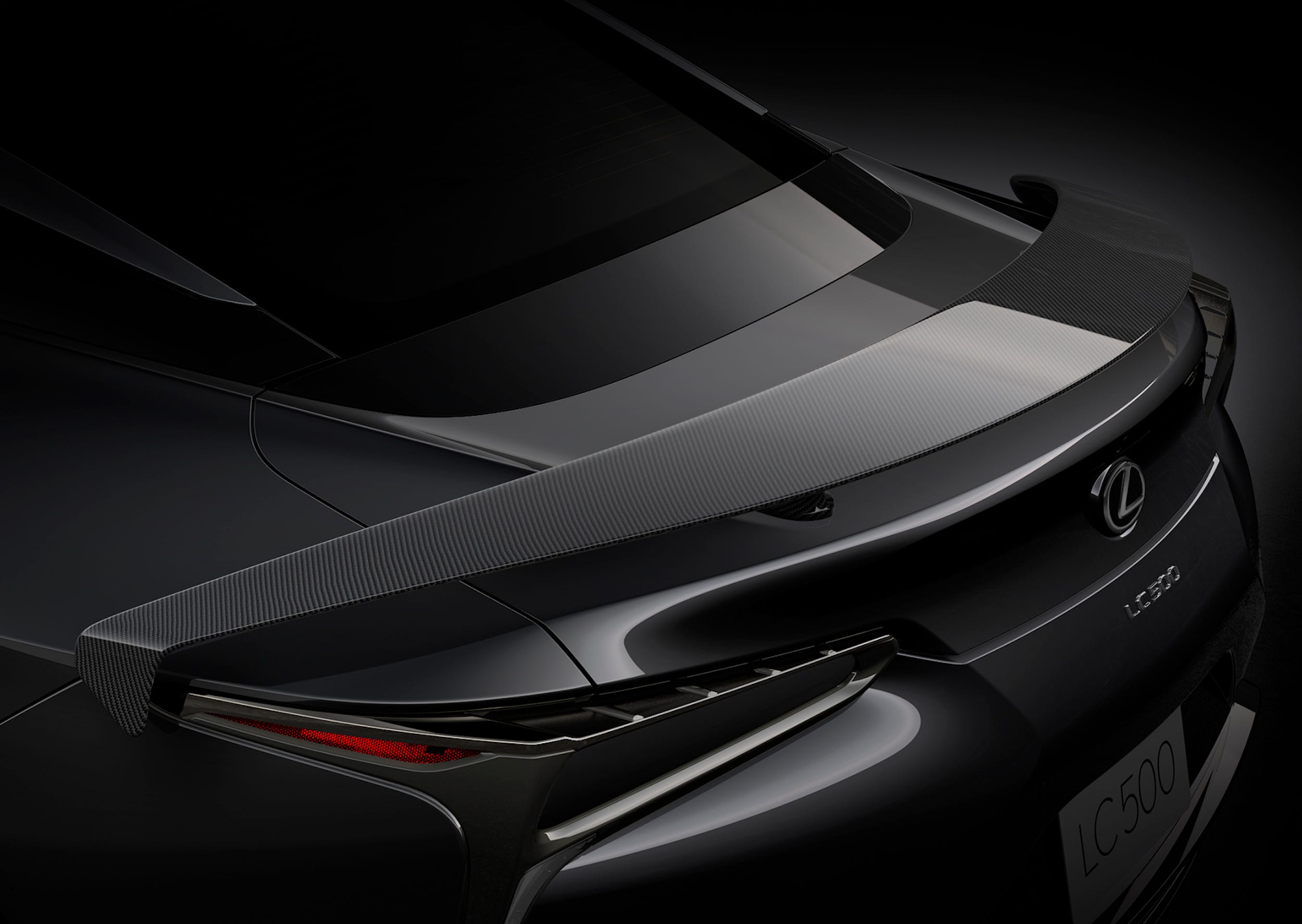 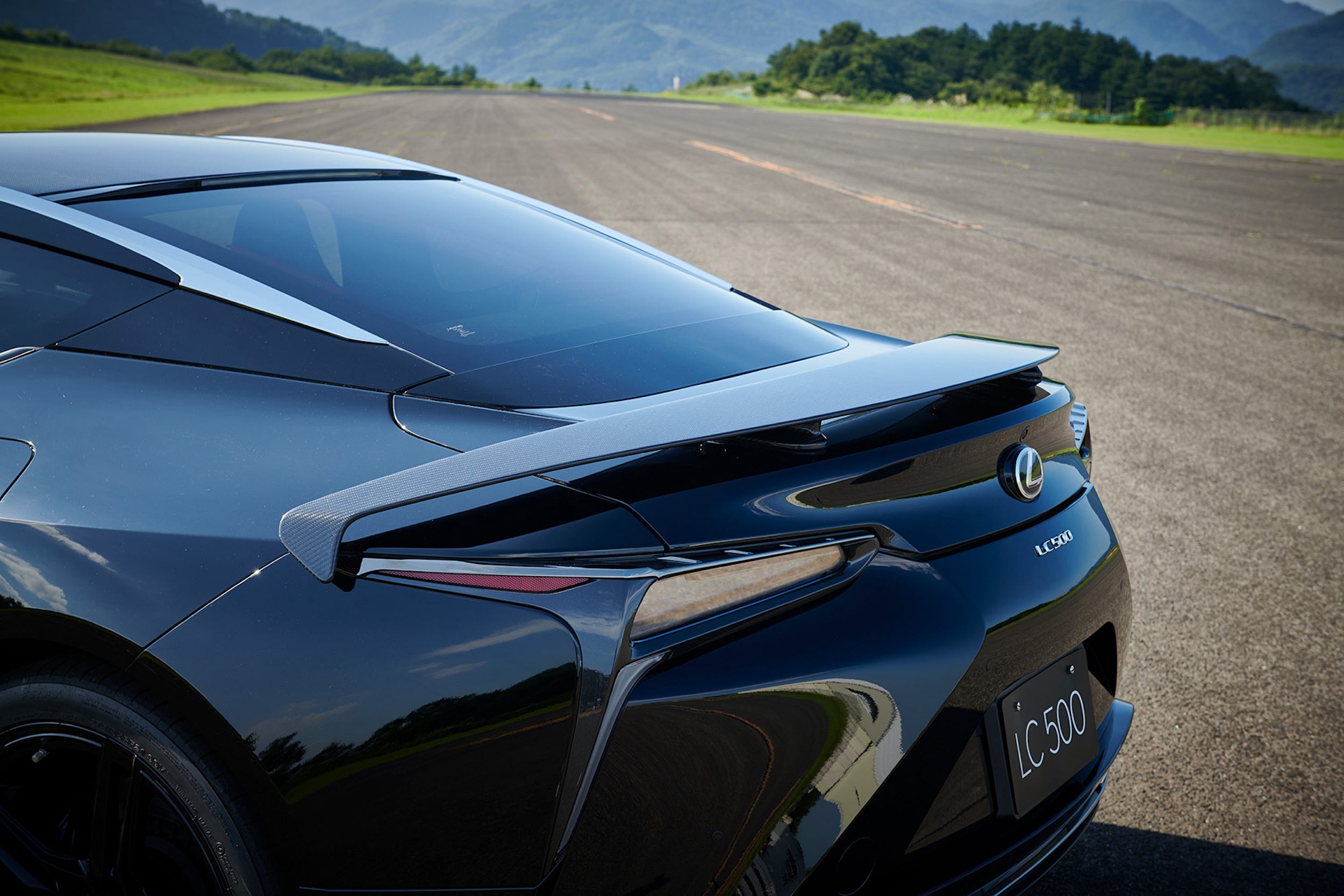 The final version of the wing is more than six feet wide. 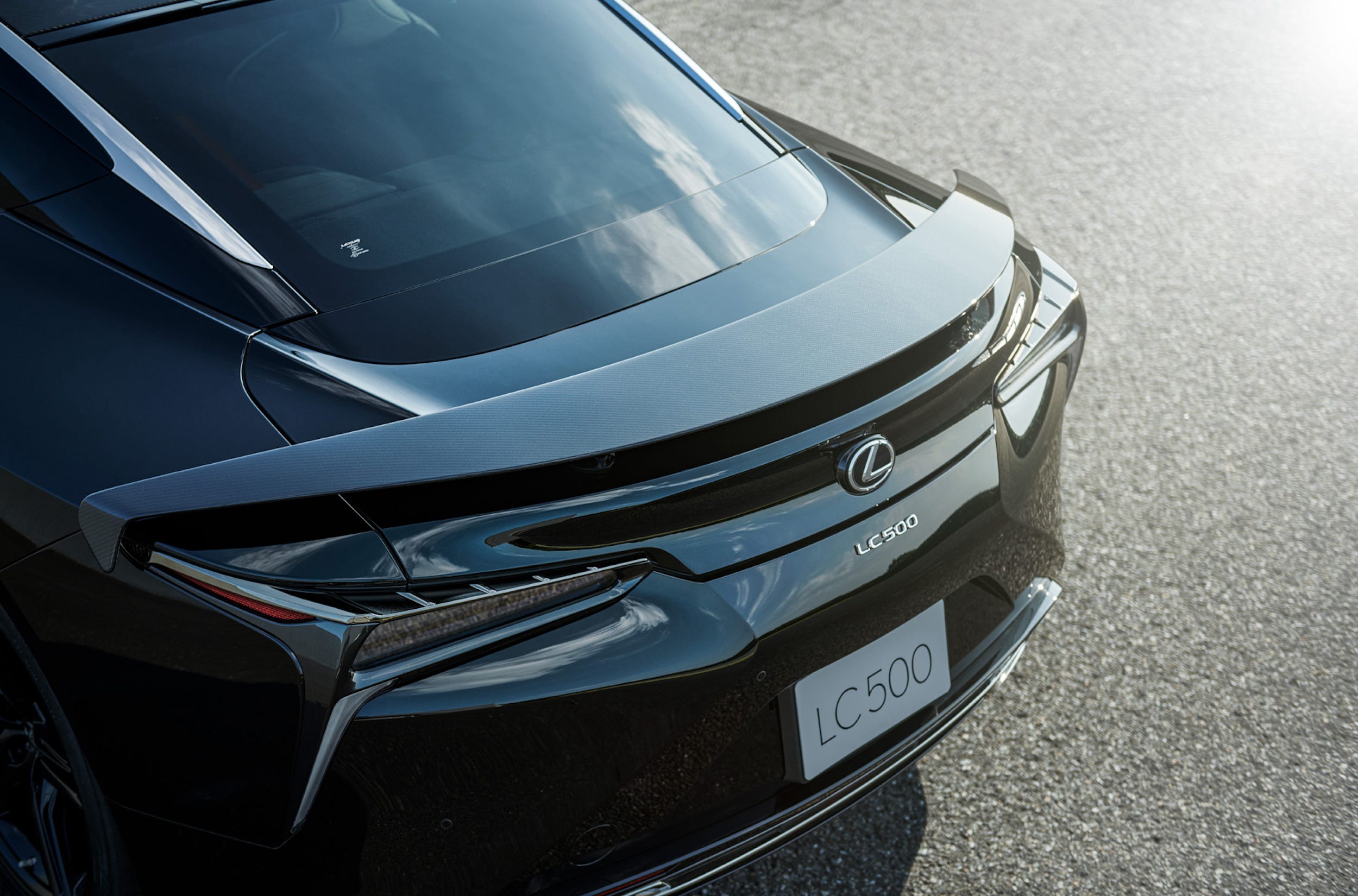 The all-black look is great for the LC 500, which is already a wonderful-looking car. 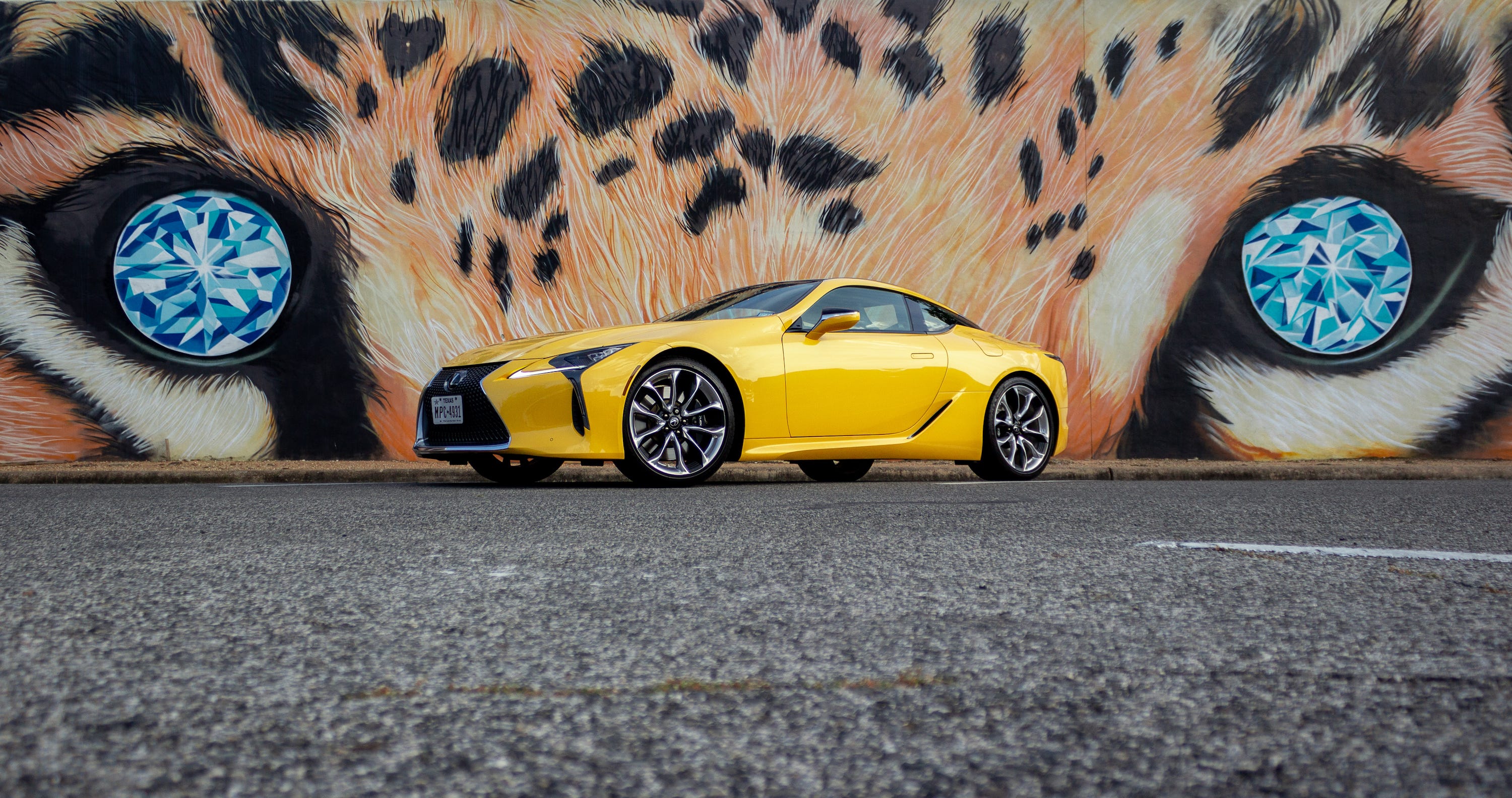 All 2021 LC 500 have an Active Exhaust function, which makes starting up the car extra loud.

There’s a serialized badge in the centre console. 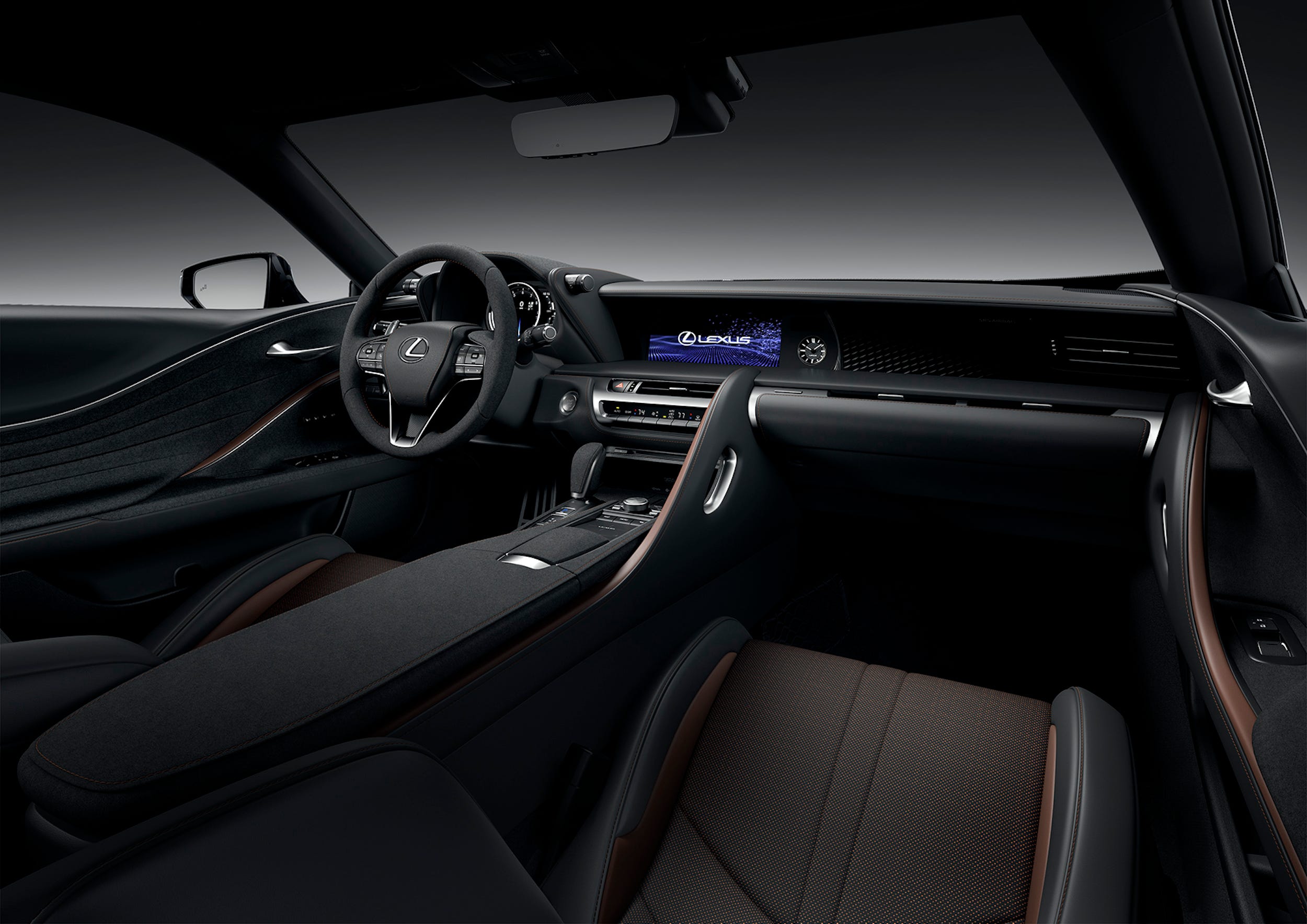 So you know which of the 100 examples you have. 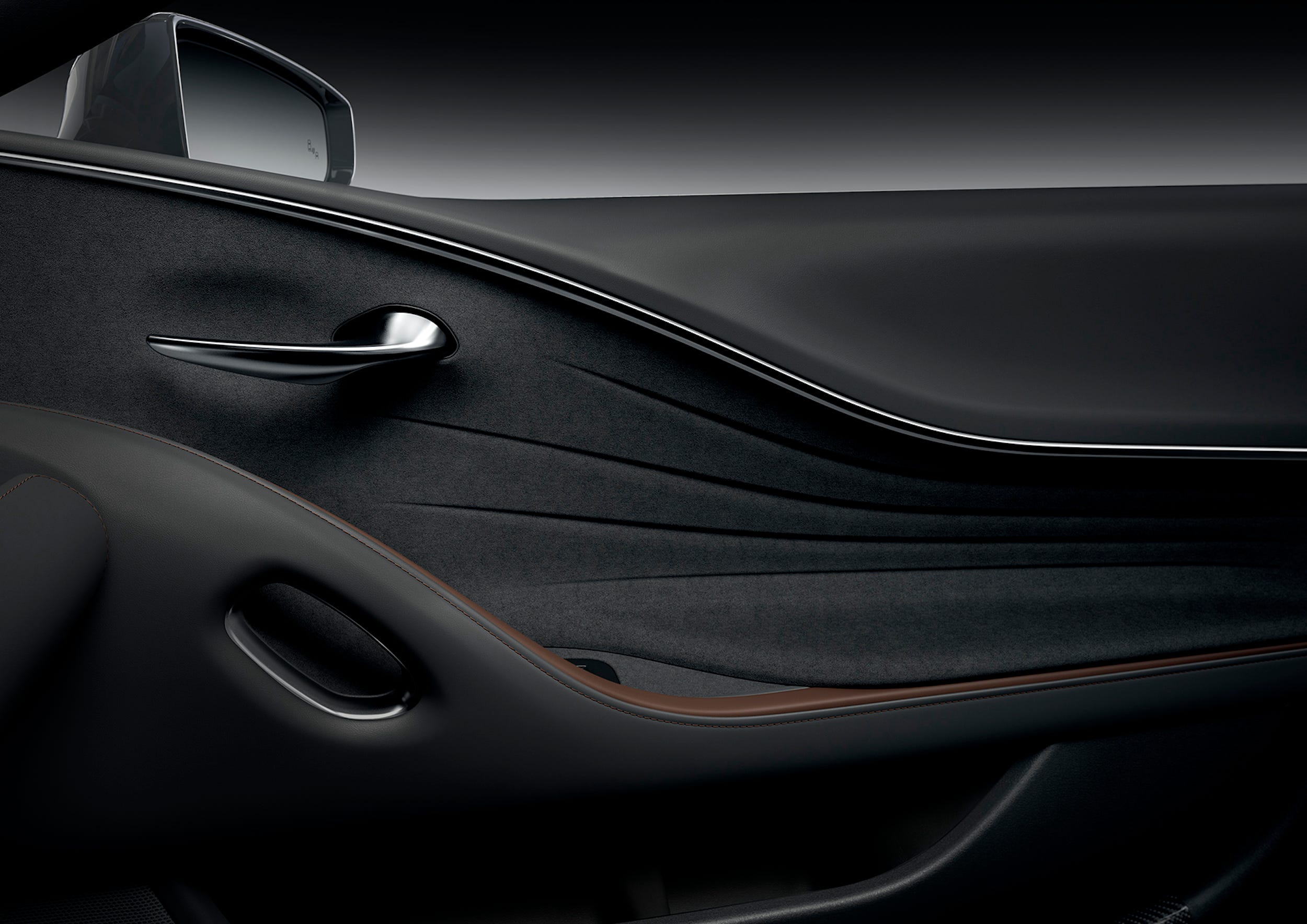 The rest of the interior is trimmed in black Alcantara and tan accents. 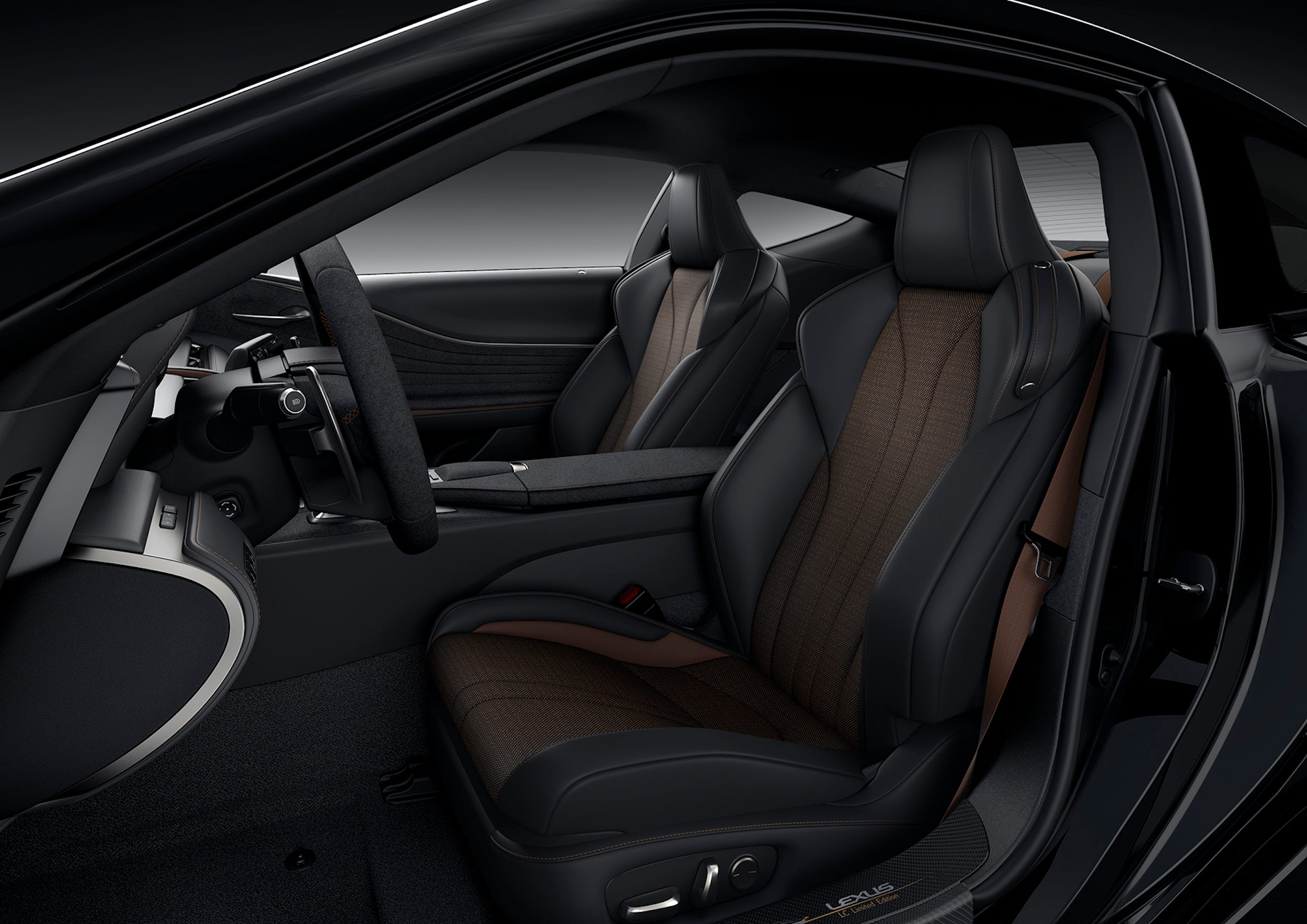 It also has TAN SEAT BELTS! 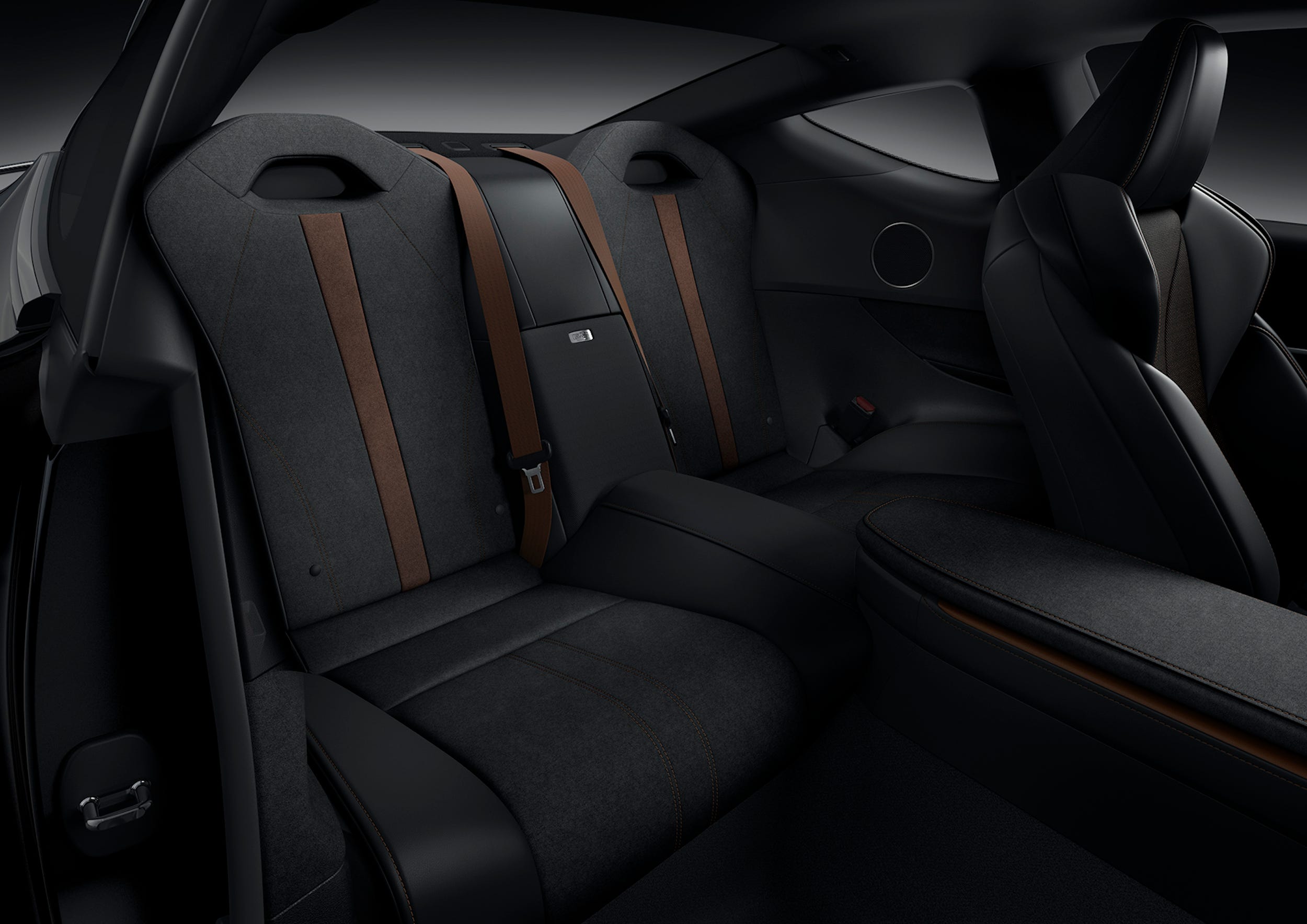 Feel free to make your own black and tan jokes here. 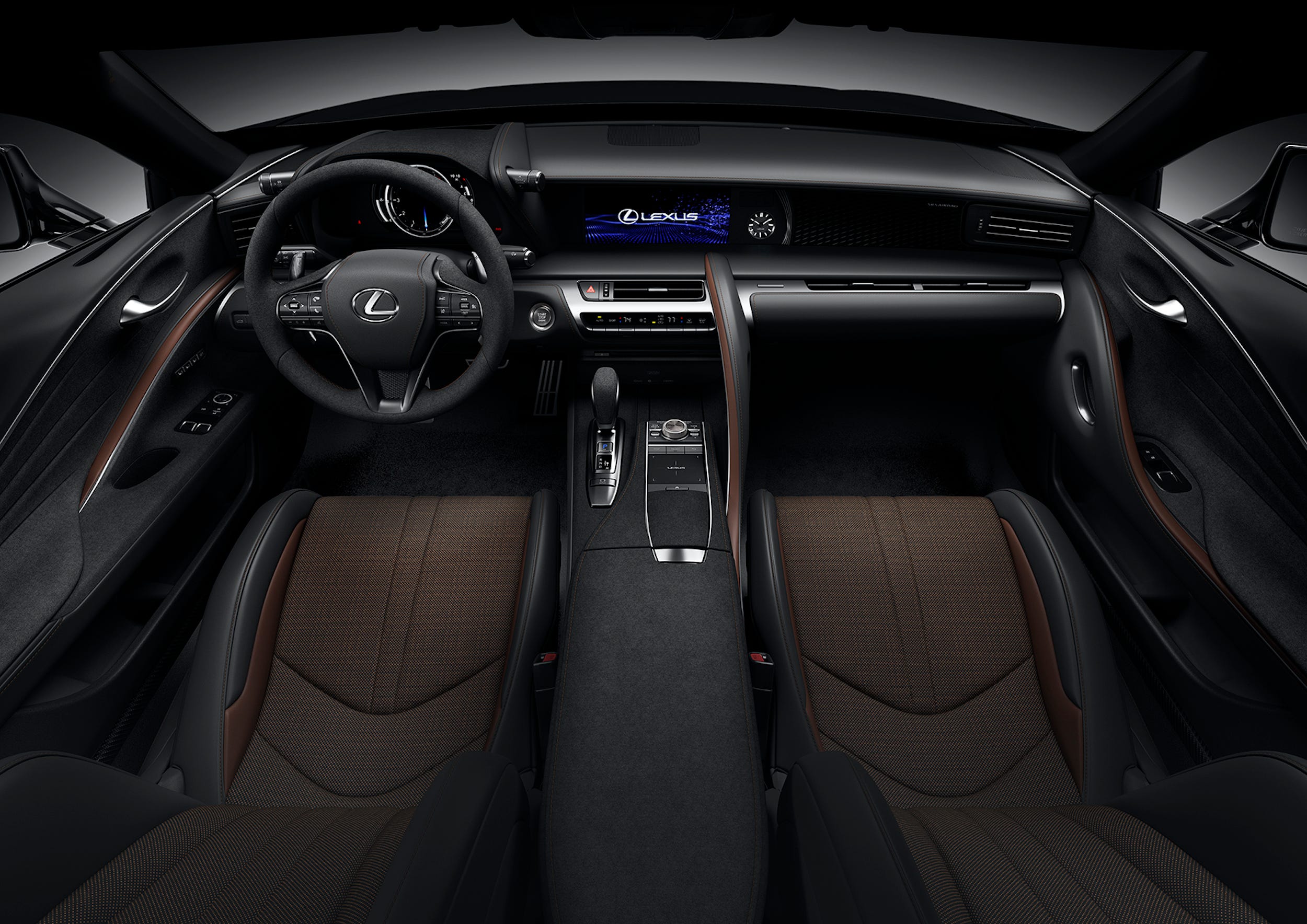 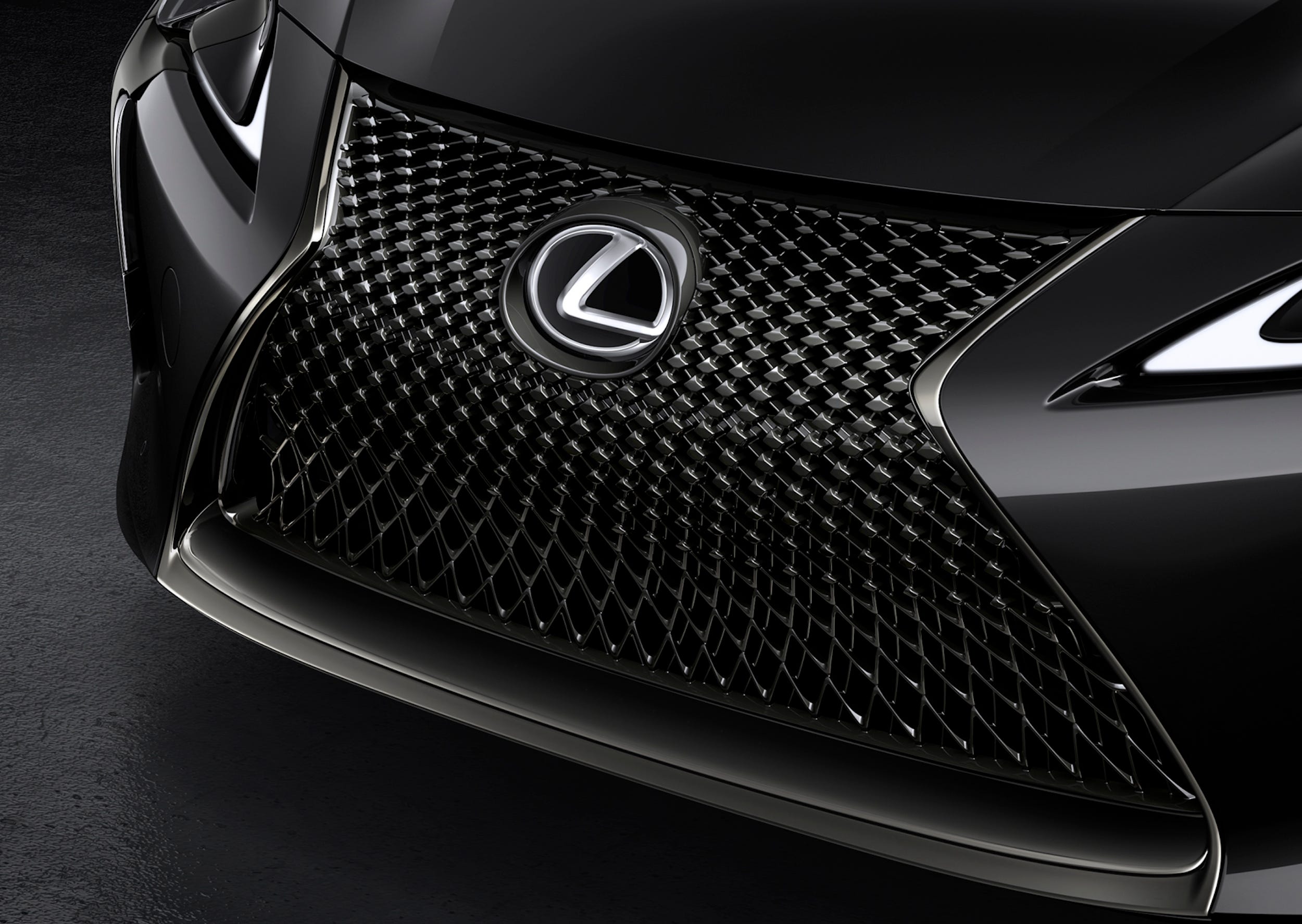