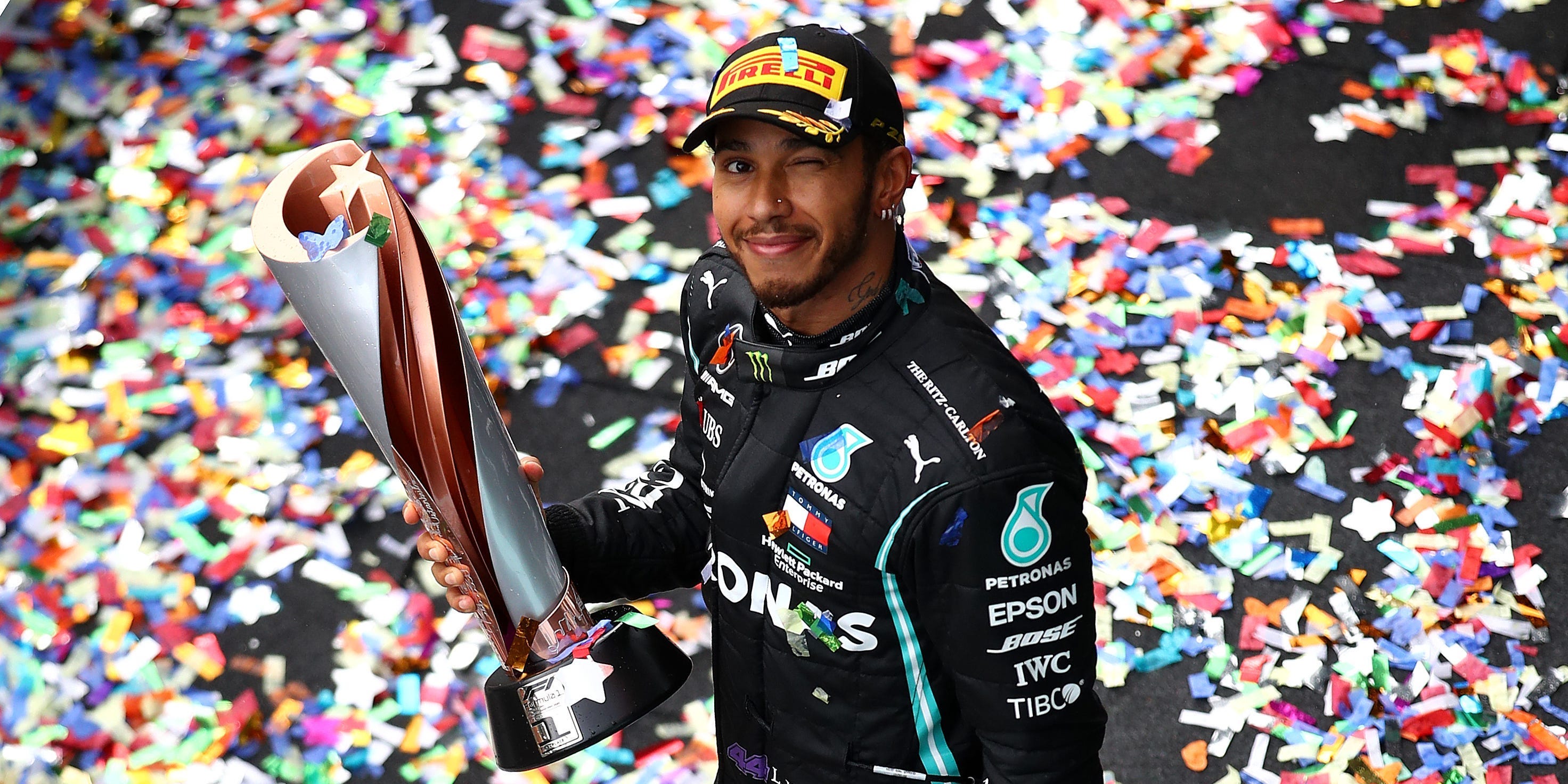 Lewis Hamilton won British sport’s most prestigious award on Sunday, capping off a year in which he became statistically the greatest Formula One driver of all time.

Hamilton was named the BBC’s Sports Personality of the Year for the second time Sunday, adding to the award he won in 2014, the year in which he won his second F1 World Championship.

The award, voted for by the British public, saw Hamilton beat out second-placed Jordan Henderson, captain of the Premier League winners Liverpool FC, and Hollie Doyle, a jockey paving the way for women in horse racing, and who gained the highest ever finish by a woman in the UK’s Flat Jockeys’ Championship.

In 2020, Hamilton won his seventh title, taking 11 race victories and propelling himself to the top of the all-time standings for races won. Before the 2020 season, Germany’s Michael Schumacher was Formula One’s most prolific winner, having been victorious in 91 Grands Prix.

Hamilton now has 95 individual race wins. He and Schumacher also share the record for more championships won with seven. 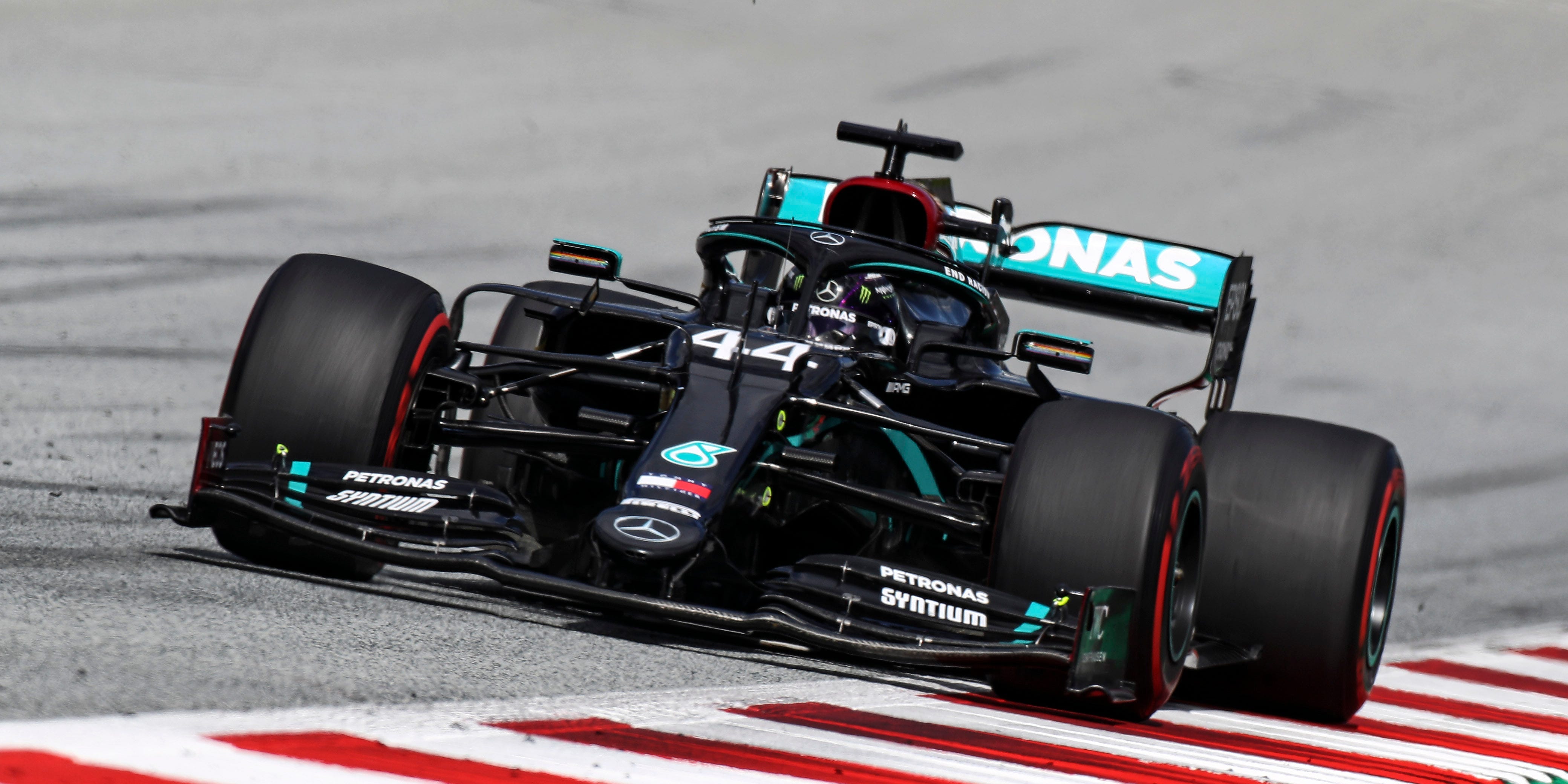 Accepting the award, Hamilton said that 2020 had been a “year of growth” and alluded to the difficulties caused by the coronavirus pandemic for people around the world.

“This year has been such a year of growth, amongst the difficulty that we’ve been faced with, but I feel like I’ve really found my compass this year,” he said, according to The Guardian.

“I feel like there’s this huge amount of work to do in so many areas. And this is probably one of the first years I felt like I’ve had something different driving me at the core, pushing for diversity within our industry, using my voice for something far bigger than myself.”

Hamilton’s victory in the BBC award ceremony came just weeks after he was “destroyed” by COVID-19 and was forced to miss the penultimate race of the Formula One season.

Hamilton missed the Sakhir Grand Prix in Bahrain after contracting the virus, but returned just over a week later for the Abu Dhabi Grand Prix, the final race of the year.

“I am destroyed. I do not feel good,” Hamilton said after the race, according to the BBC. “But I’m happy and grateful I am alive. I live to fight another day and I still managed to finish with a podium.”

“COVID is no joke,” he said. “I never thought it was. I knew at some stage if I got it it would be tough because there are people out there losing their lives. So I knew it was serious.”