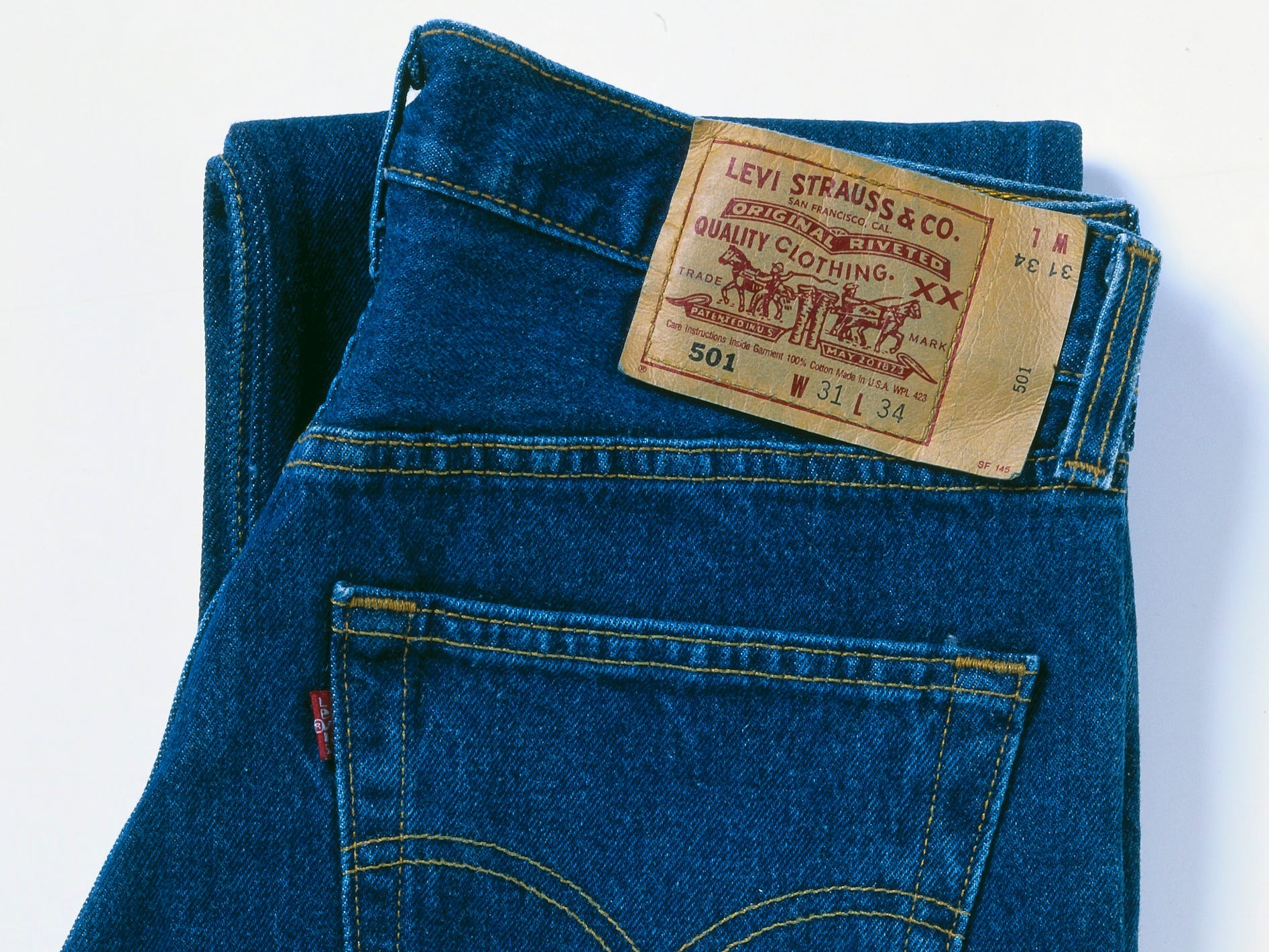 For teenagers living in Berlin during the Cold War, blue jeans were more than just a cool pair of pants. They represented a forbidden Western culture, rebellion, and rock n’ roll â€” everything purely American that half of the city only hoped for.

Worst of all, this fashion embodied the antithesis of East Germany’s Soviet-occupied government: capitalism.

So for decades, the government tried to keep Levi’s out of East Germany. But the jeans kept finding their way in anyway.

Levi’s were the world’s first blue jeans. Levi Strauss, a San Francisco businessman, and Jacob Davis, a tailor from Reno, Nevada, obtained a US patent in 1873 for their denim work pants, which became synonymous with the all-American spirit.

Those symbolic blue jeans found their way into the middle of a political rift â€” the clash between capitalism in West Germany and socialism in East Germany.

After Germany lost World War II, the Allies split up the country. The United States, United Kingdom, and France occupied the Western zones, while the Soviet Union occupied the Eastern zone.

The capital city of Berlin was divided, too. After millions of Germans fled from the East to the West, the Eastern government put up the Berlin Wall in 1961 to physically block out Western influence from its section of the city.

But the wall didn’t keep western culture entirely from East Germans. They watched Levi’s commercials on West German television and heard The Rolling Stones concerts on the other side of the wall. 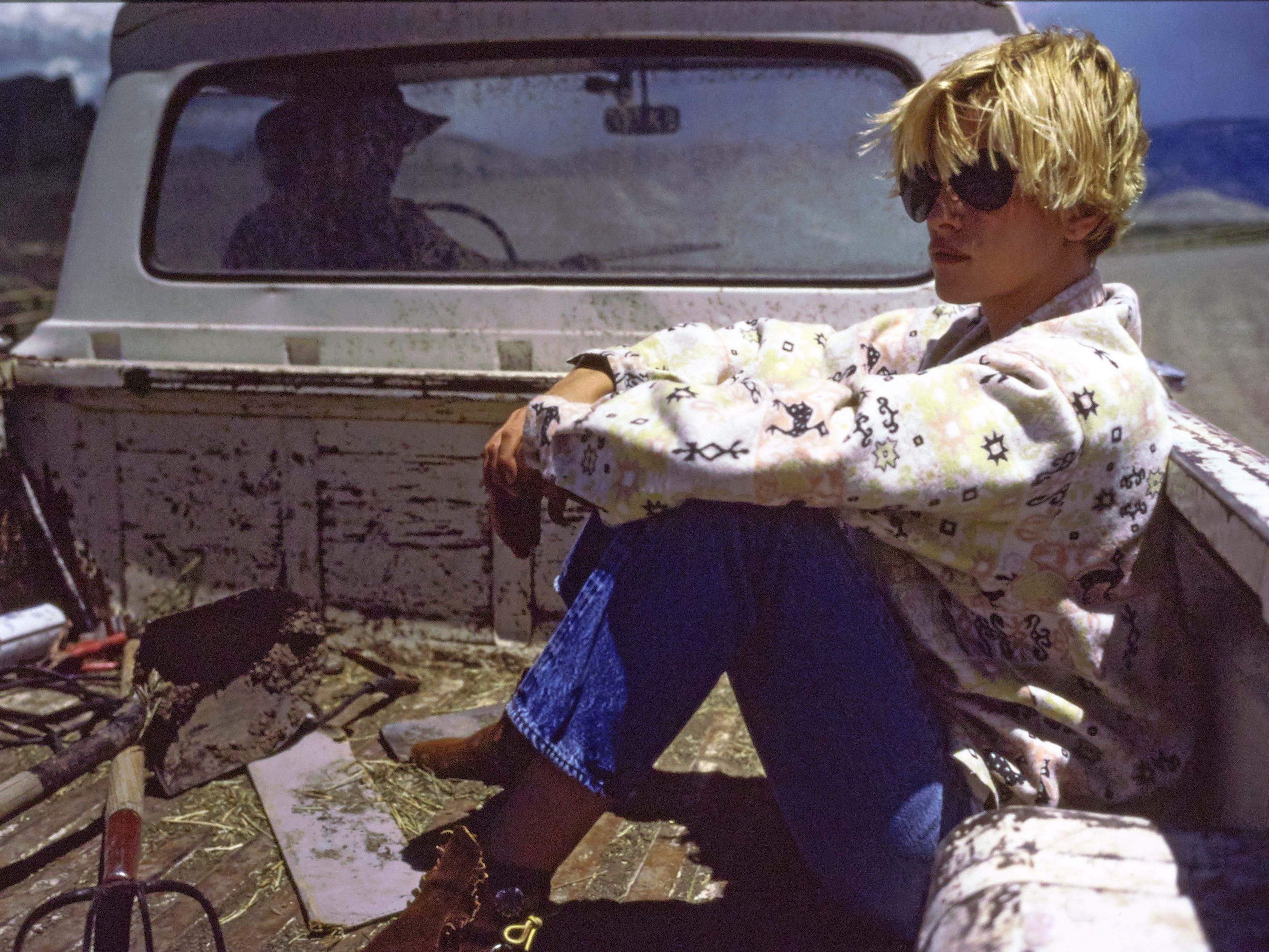 Historian Gerd Horten grew up in West Germany. As a teen, he visited the East a few times, where his simple jeans and t-shirt drew attention. “They were obviously consumer goods, but they were loaded with other meaning for East Germans and East Europeans,” he told Business Insider’s Charlie Herman. “They were seen as symbols of freedom, of independence, of being cool.”

More than that, jeans were risky and provocative. Wearing jeans meant you were rejecting socialist ideals in favour of the West â€” a bold move that could affect your ability to study at a university or secure an apartment.

East Germany banned the sale of Levi’s, so if someone had a pair, it insinuated they’d either purchased them on the black market or they had contact with someone on the other side.

Sabine Anton grew up in East Berlin in the 1960s and ’70s and sold dresses she made from bedsheets to buy her first pair of jeans. “That cute little orange Levi’s label said it all,” she told Business Insider. “It was almost like you became a member of a club.”

A chain of duty-free stores, called Intershops, were the only places where people could legally buy Levi’s in East Germany. Western visitors and European sailors would shop there and the money went to the Eastern government to buy machinery and technology.

But East Germans weren’t allowed to shop at these stores. “Here was everything they desired, but couldn’t get their hands on,” Horten said. “They were like little Western oases in East German territories.”

Despite the government’s restrictions, Western culture still found its way in. Then in 1971, East Germany got a new leader who tried a different approach. If citizens got some material goods they wanted, perhaps it would satisfy them enough to keep quiet. So the government allowed East Germans to shop at the Intershops, undermining its very mission of socialism by relying on capitalism.

Still, Levi’s were expensive, so the government began producing its own knock-offs â€” thick, stiff, uncomfortable blue jeans no one wanted to wear. “They tried so hard to copy those Levi’s jeans and it just didn’t work,” Anton said.

Breaking down the Berlin Wall 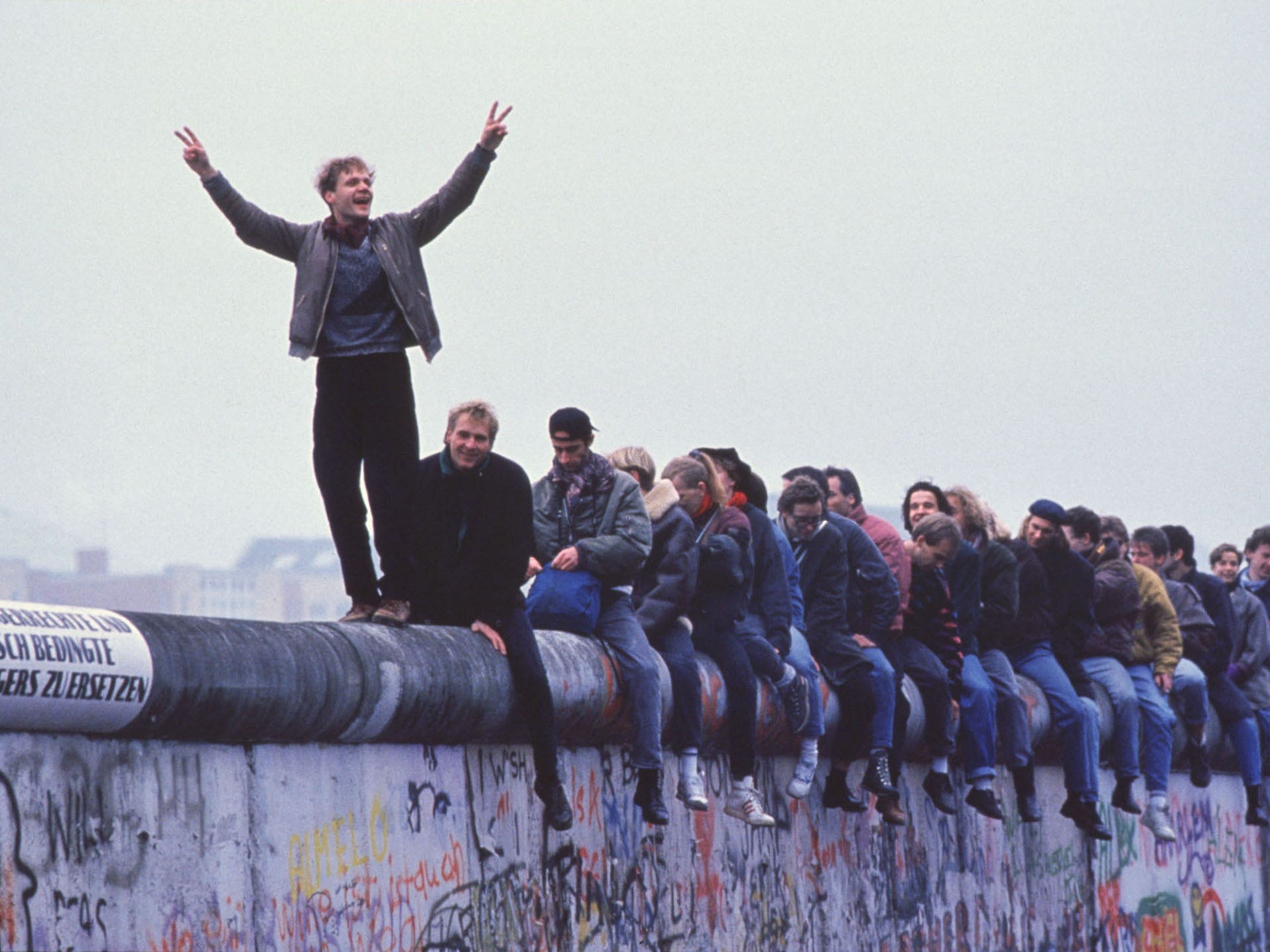 Stephen Jaffe/GettyPeople celebrate on the Berlin wall on November 12, 1989 in Berlin, Germany.

By the end of the 70s, East Germany’s socialist model wasn’t working. Its government was desperate for cash and billions of dollars in debt. Locally produced goods were such bad quality that many people sourced them from the West. “Creeping capitalism” was overtaking the country, The Washington Post reported.

Then the East German government knocked on Levi’s doors, requesting about 800,000 pairs of jeans be shipped in time for holiday shopping. The deal cost $US9 million, one of several trade deals attempting to win back restless citizens who weren’t happy with their lives on the East side of the wall.

A pair of Levi’s cost 149 East German marks, the equivalent of about $US295 today. But even for those lucky enough to buy a pair, the happiness was a blip in a deteriorating economy.

On November 9, 1989, the East German government opened up its borders. Citizens could now travel freely to the West â€” and so they did. Thousands of people rushed to the West and broke down the Berlin Wall.

Germans crowded atop the crumbled concrete in celebration, and many of them wore blue jeans.