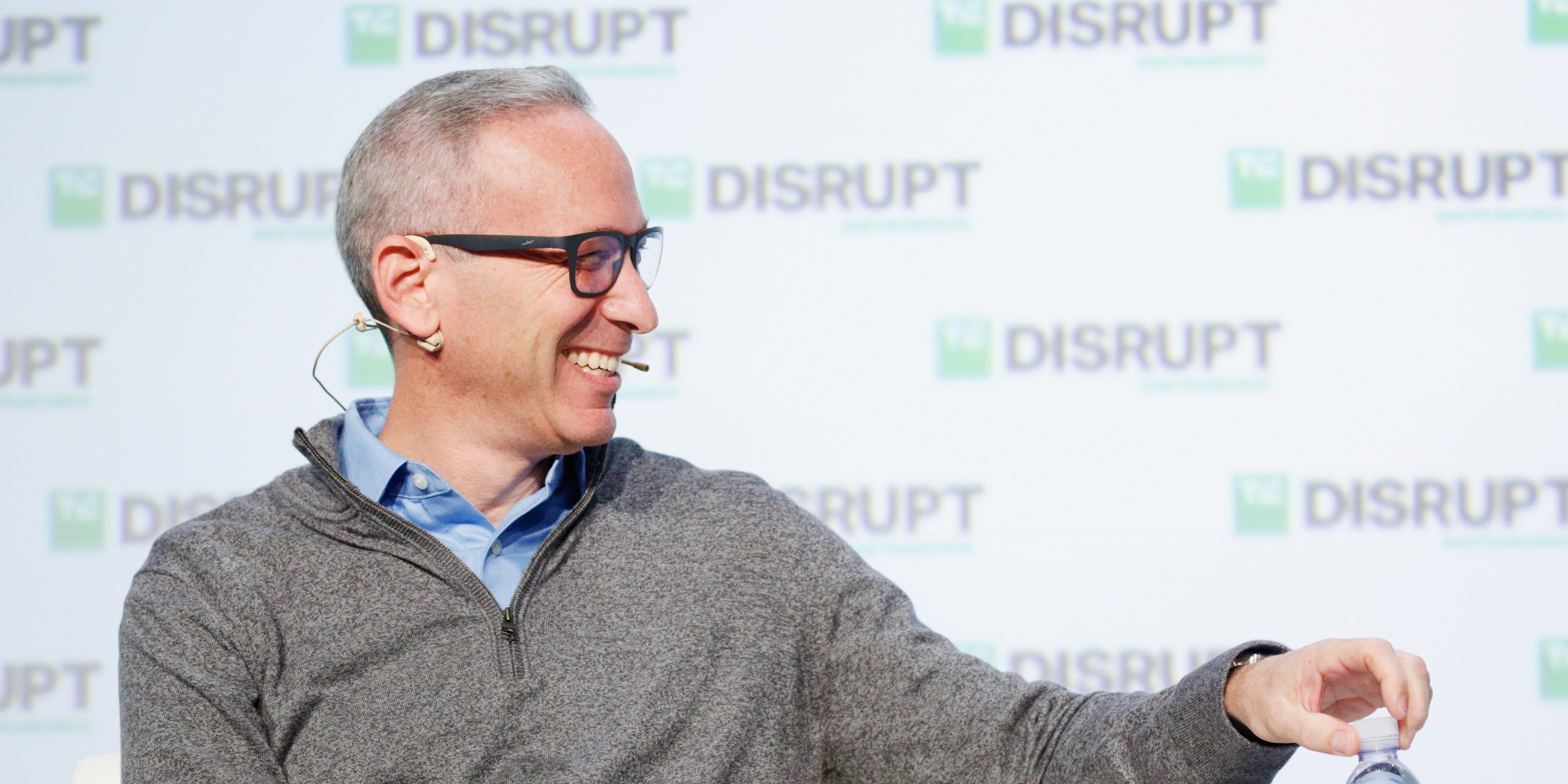 Investors turned lemons into lemonade on Thursday, as they bid up shares of Lemonade more than 130% in its trading debut.

Lemonade is a tech-driven insurance company that is focused on digitising the process of consumers obtaining different types of insurance.

The company is backed by Softbank and originally priced its initial public offering at a trading range of $US23 to $US26 in late June. Lemonade raised its IPO price and went public at $US29 per share, which was above the expected $US26 to $US28 range from earlier Thursday morning, signalling investors are hungry for technology companies.

The IPO raised $US319 million in funds for the tech company, and valued it at $US1.6 billion. It was valued at $US2.1 billion in its 2019 funding round, representing a 23% decline.


Read more:
Cathie Wood’s firm built 3 of the world’s best ETFs, which all doubled in value within 3 years. She told us her 3-part process for spotting underappreciated technologies before they explode.

At its peak on Thursday, Lemonade stock traded up as much as 132% to $US67.46, representing a market valuation of $US3.7 billion, well ahead of its 2019 funding round.