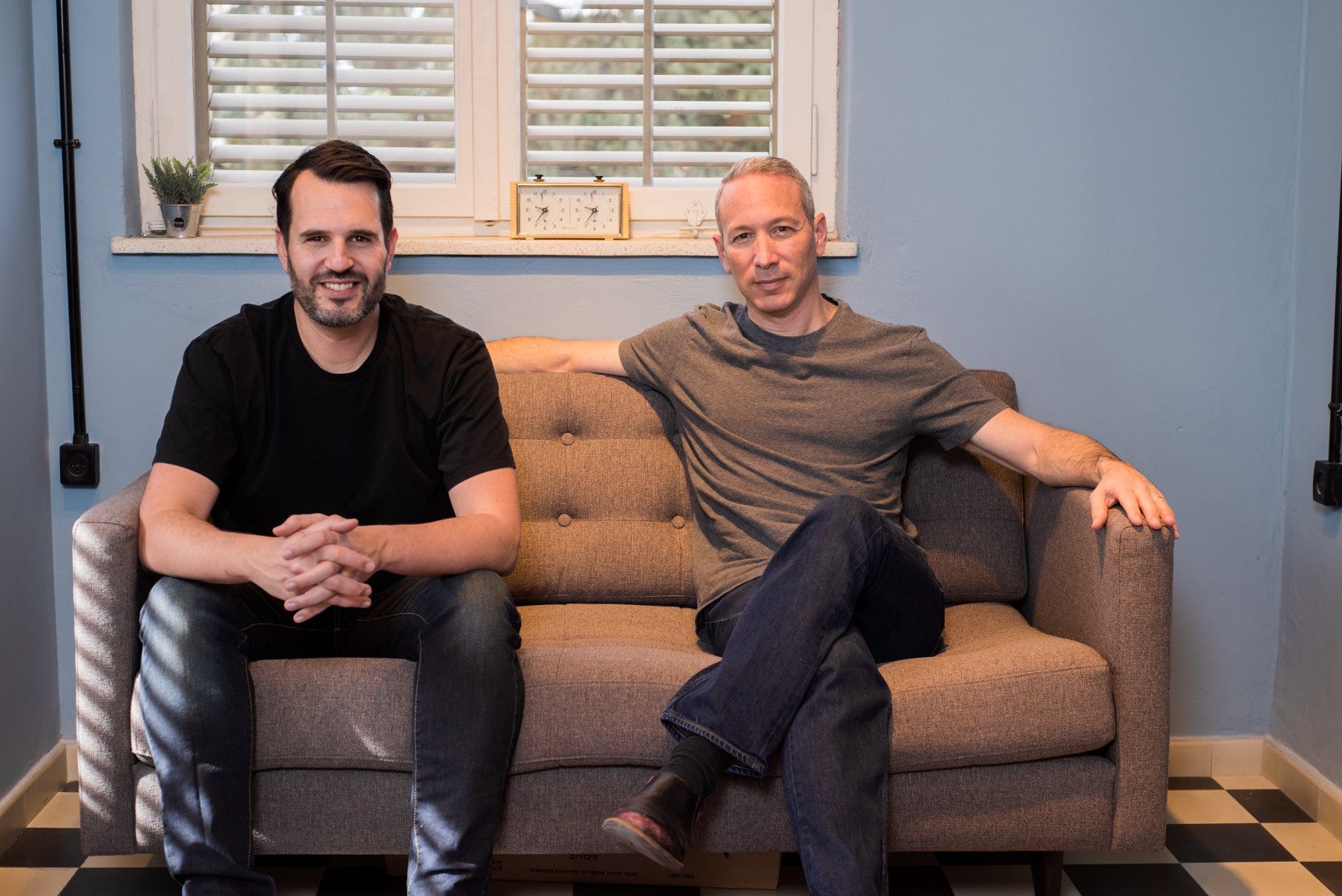 Lemonade, an insurance company backed by SoftBank, filed documents on Monday for an initial public offering.

The buzzy startup, which has garnered valuations north of $US2 billion, is one of a slew of “insurtech” startups hoping to revolutionise insurance policies by using artificial intelligence and big data to analyse risk better than traditional players in the space.

But like many other Softbank-backed companies that head to public markets, it’s not making any money.

In its registration statement with the Securities and Exchange Commission, Lemonade reported a net loss of $US108.5 million in 2019, more than double its 2018 losses. Revenue, meanwhile, increased three-fold in the same span from $US21.2 million to $US63.8 million.

“We have a history of losses and we may not achieve or maintain profitability in the future,” the prospectus warns. “We expect that our net loss will increase in the near term as we continue to make such investments to grow our business.” 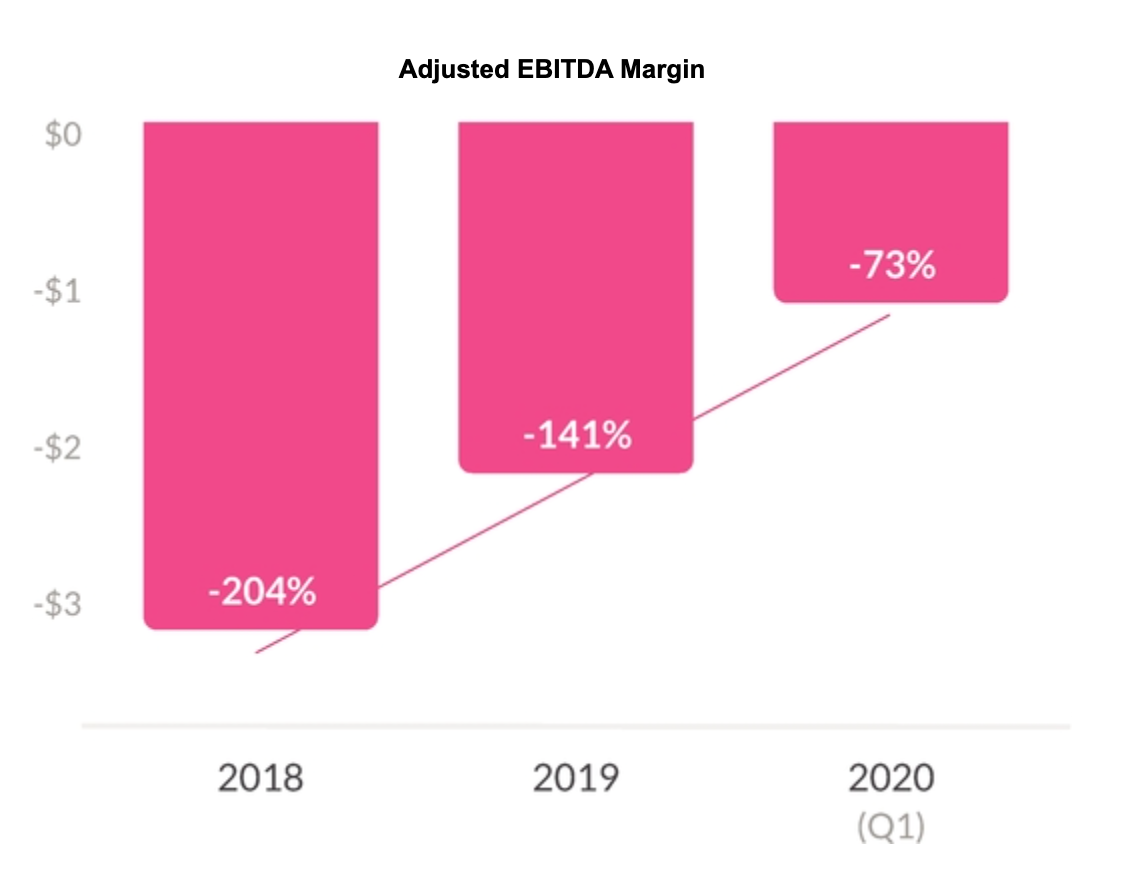 Despite the heavy losses, Lemonade says its margins are improving as it sets its sights on the global insurance industry, which the company estimates to be worth $US5 trillion annually.

The company also said it relies heavily on its two founders – Daniel Schreiber and Shai Wininger – who created the company in 2015.

Most of Lemonade’s customers are under 35-years-old, the company said. Its business model relies on “graduation,” or selling those customers subsequent insurance products – like home and auto – as they advance through life’s milestones.

Lemonade previously planned to list publicly in 2019, but that offering was delayed as Uber, also Softbank-backed, stumbled out of the gate following its May 2019 offering and WeWork’s withdrawn plans to IPO.

In a letter included in the filing, Lemonade’s founders said they wanted to be part of the fourth industrial revolution’s transformation of insurance.

“As transformative as the prior revolutions were for insurance, there is reason to believe that today’s will be even more so,” Daniel Schreiber and Shai Wininger wrote. “No part of the value chain is immune this time: distribution models, business models, statistical tools, systems of management, cost structures, corporate structures, corporate culture, technology stacks, user experience, marketing channels, data sources, data uses, value propositions, human capital – all these and more are being upended.”


Now read:
Masa Son is facing one of his biggest challenges yet as the SoftBank Vision Fund racks up billions in losses. 12 insiders reveal where it all went wrong.