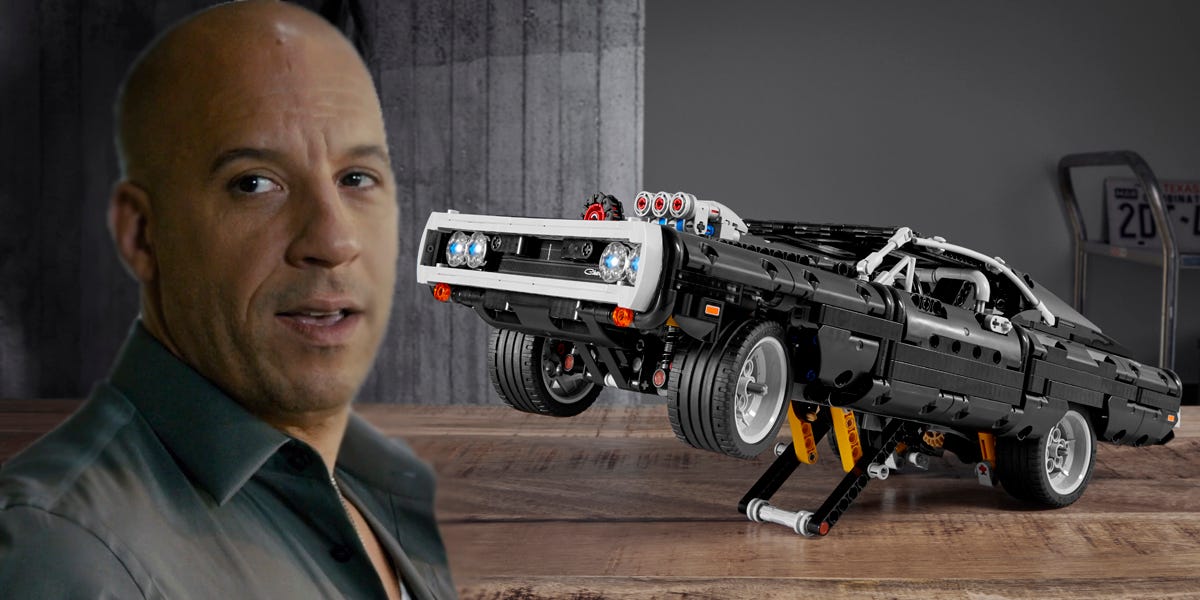 We may not be getting the next instalment to the “Fast & Furious” franchise this year anymore, but you can still live your life a quarter mile at a time from the comfort of your living room. 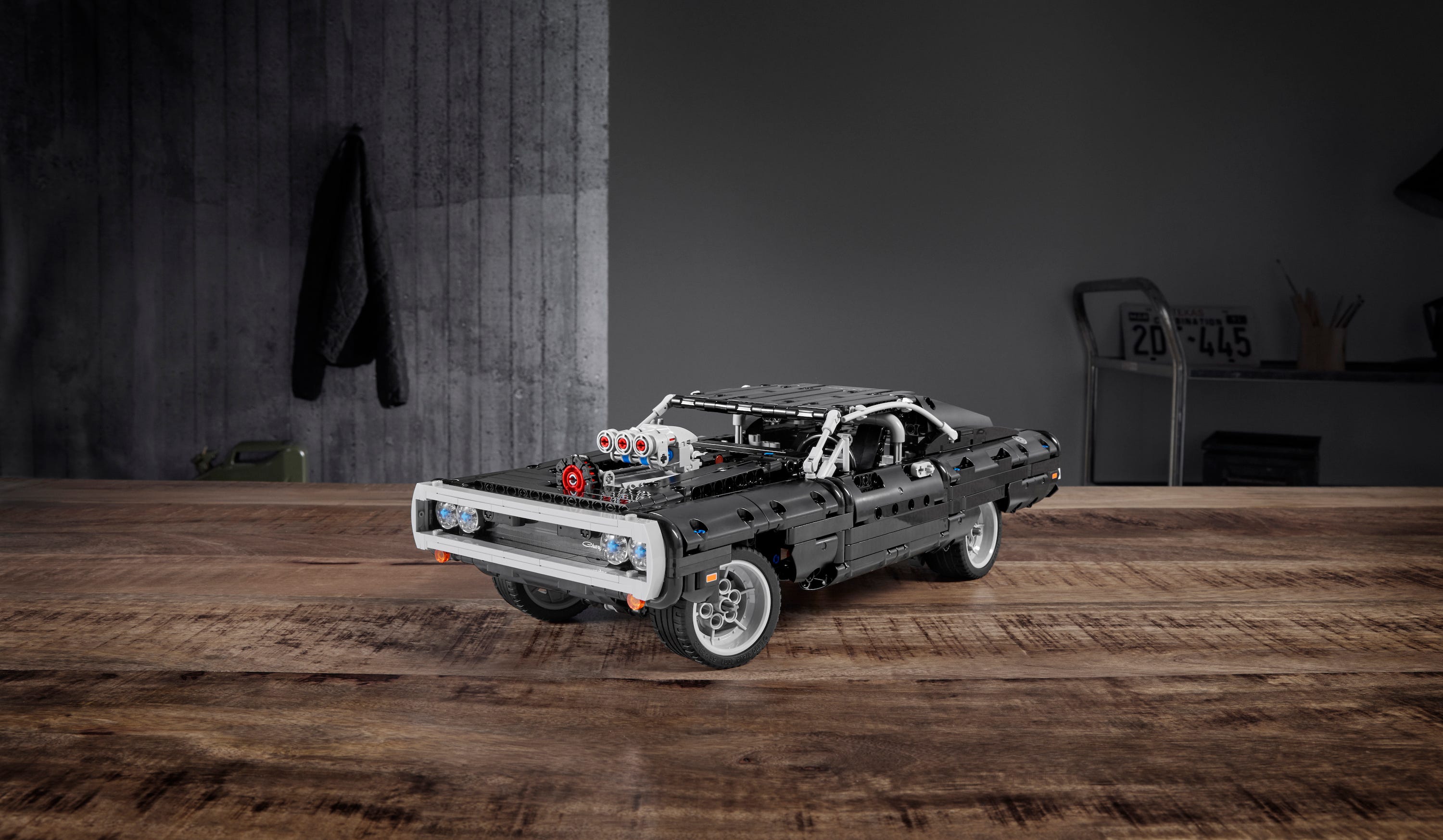 It’s the first Lego set inspired by the franchise and it couldn’t have come at a better time. For everyone practicing social distancing and staying at home, this may be the perfect way to spend some time.

The Lego Technic set is 1:13 scale authentic replica of the car fans see in the movie. 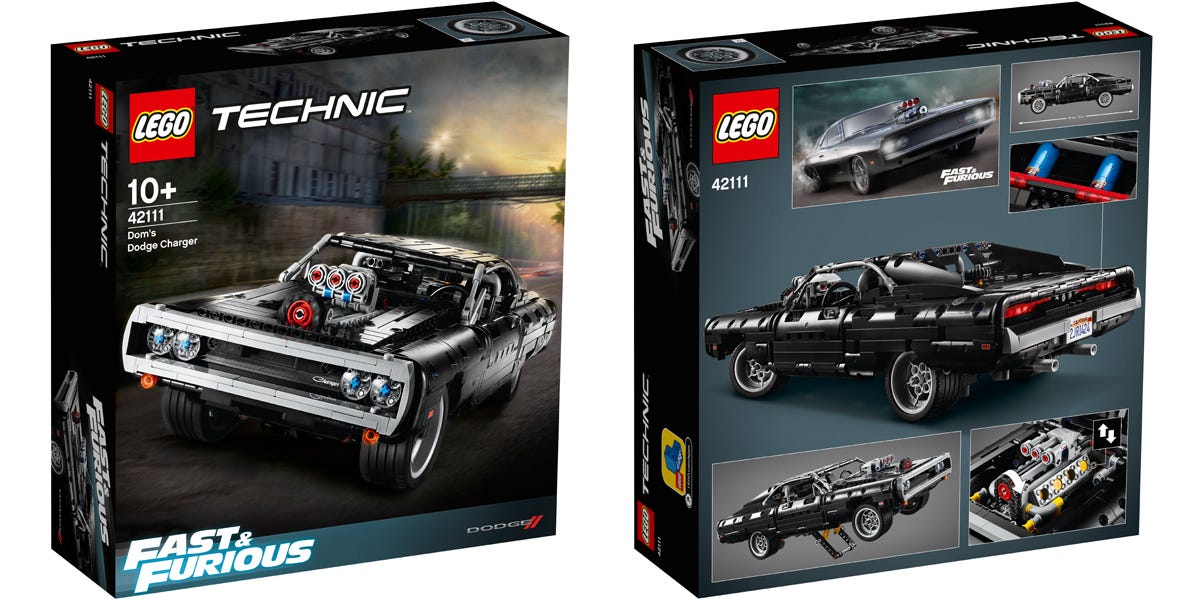 Courtesy Lego GroupHere’s the front and back of the box for Dom’s Dodge Charger Lego set.

“We worked really closely with the Universal team to bring Dom’s Dodge Charger to life in the most minute detail to inspire ‘Fast & Furious’ fans and Lego Technic builders around the world,” said Samuel Tacchi who designed the set for Lego Technic in a press release.

Dom’s Dodge Charger opens to show off its V8 engine and the trunk holds nitro bottles in the trunk to give the car an extra kick. The set also comes with a non-working fire extinguisher to keep upfront. 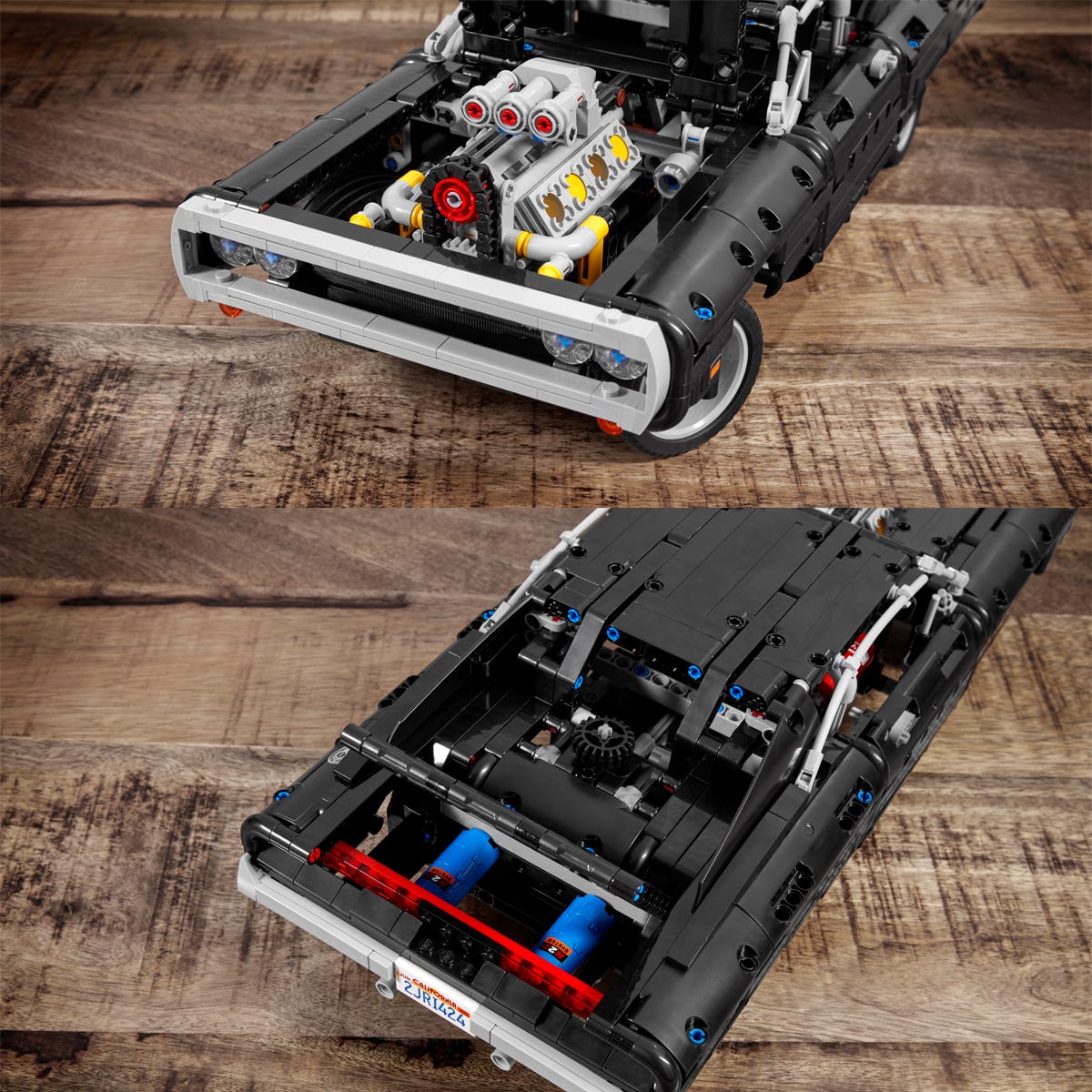 Courtesy Lego GroupHere’s a look at the front and back of the Charger. 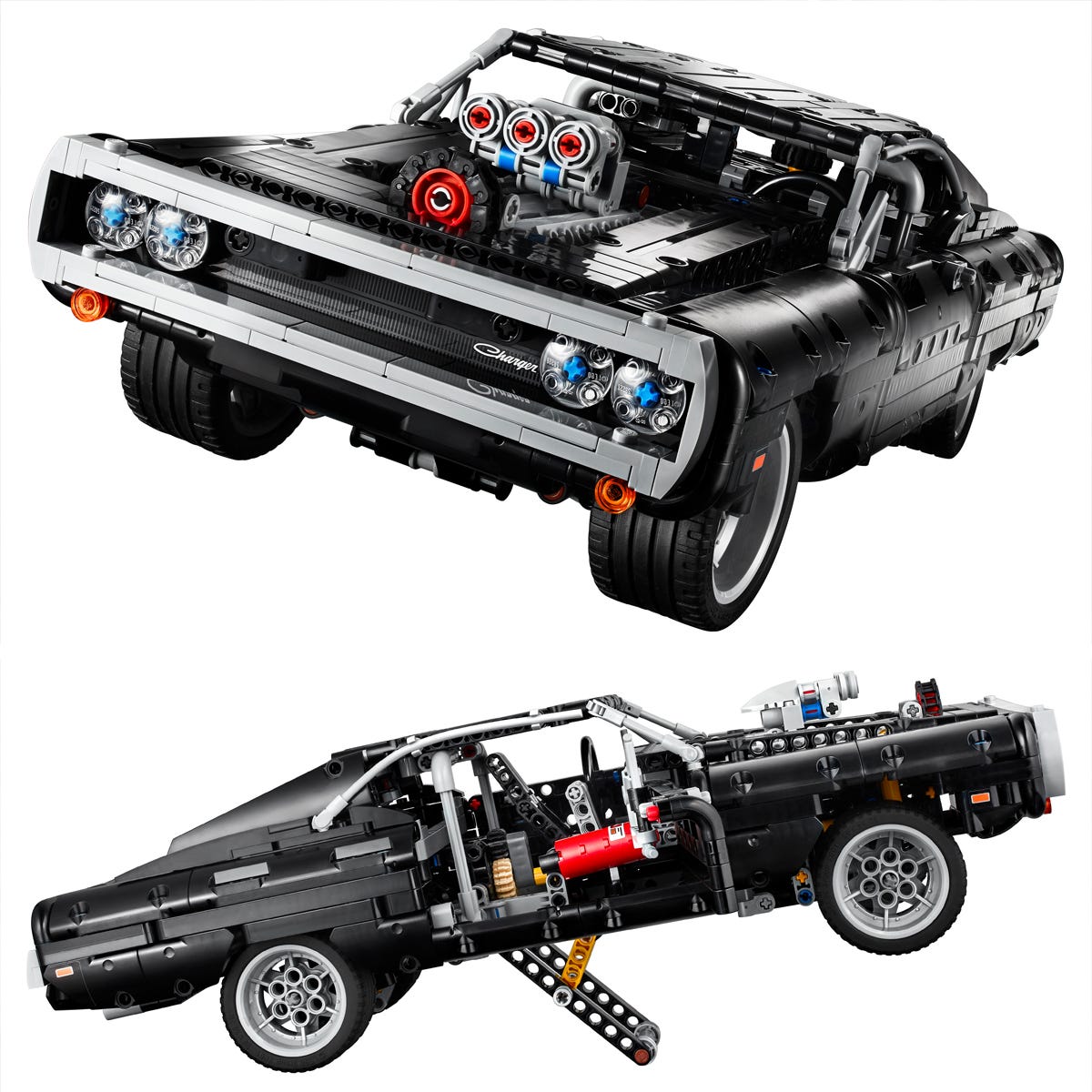 You can pre-order the set right now at Lego.com here. It will be available globally starting on April 27, 2020. The next instalment of “The Fast and the Furious,” “F9,” will be in theatres next year in April of 2021.