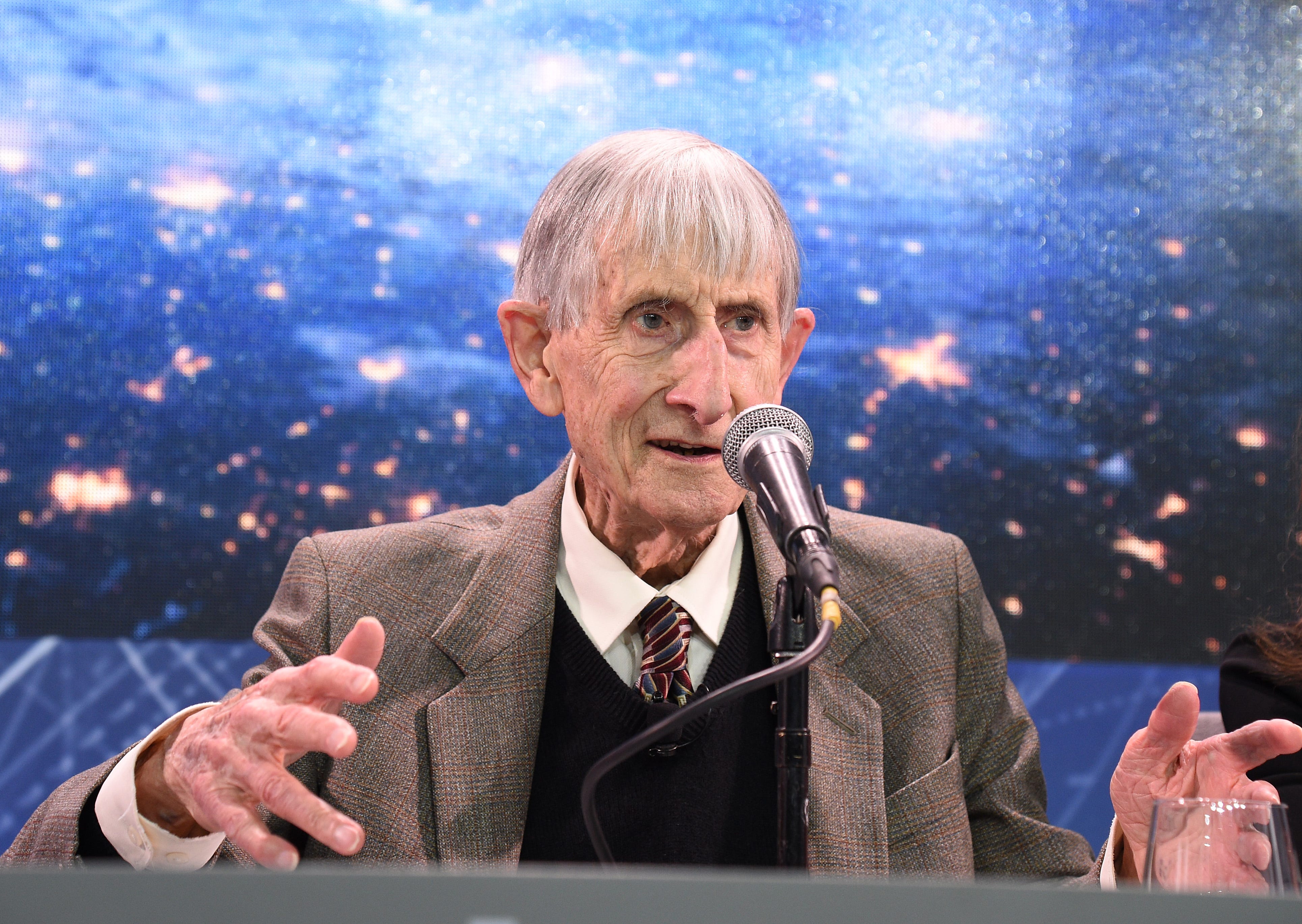 Legendary mathematician and physicist Freeman Dyson has died at the age of 96, according to a press release issued by the Institute for Advanced Study.

The British-born mathematician and physicist, best known for unifying the three versions of quantum electrodynamics invented by Richard Feynman, suffered a fall on his way to his office, his daughter Mia Dyson first told the Maine Public. He passed away on Friday.

Dyson had a colourful career: He worked as a civilian scientist for the Royal Airforce in World War II, before attending Cambridge University to get his undergraduate degree in mathematics. He went on to do graduate work in Cornell University, and became a professor there despite never having formally gotten a PhD.

Dyson worked on a diverse range of physics and mathematical problems: nuclear reactors, solid-state physics, ferromagnetism, astrophysics, and biology (one of his ideas, the Dyson Sphere, was even featured in a “Star Trek” episode). He won the Max Planck Medal and the Templeton Prize, and wrote often-quoted books like “Disturbing the Universe” and “The Scientist as Rebel.”

He also kept track of the politics that later surrounded his expertise. Notably, he was among 29 scientists who supported the Obama administration’s 2015 nuclear deal with Iran. He also acted as a a military adviser regarding the use of nuclear weapons during the Vietnam War in 1967.

And in 2009, he was the subject of a lengthy profile in the New York Times Magazine after expressing his scepticism about the scientific predictions surrounding climate change. He stuck to that conviction, telling NPR in 2015 that, “I’m not saying the climate disasters aren’t real, I’m merely saying we don’t know how to prevent them.”

Dyson is survived by his wife of 64 years and six children.