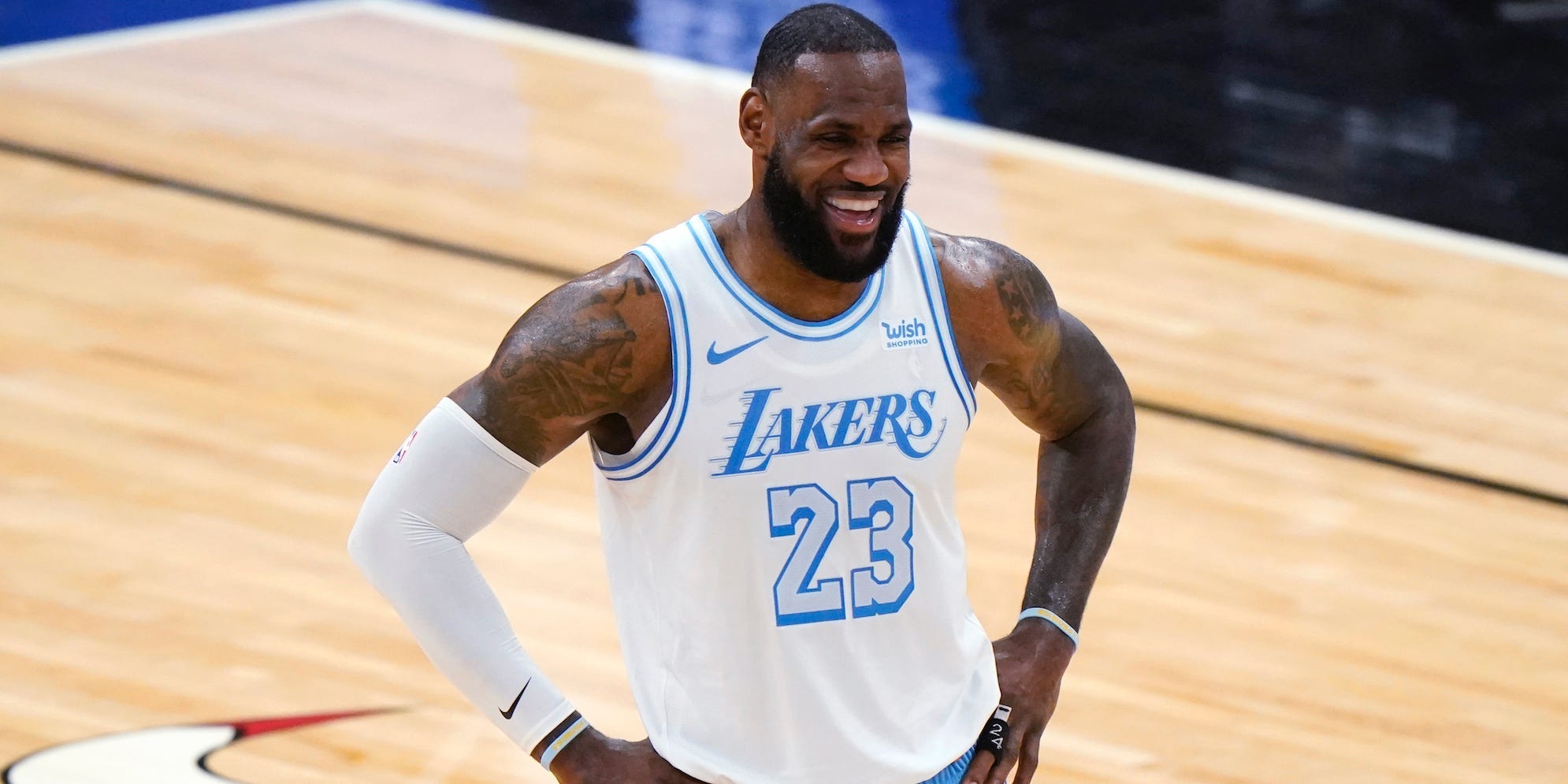 The Chicago Bulls were the latest victim of LeBron James’ encyclopedic knowledge of basketball.

On Saturday, the Los Angeles Lakers beat the Bulls, 101-90. Though James had a fairly modest final line of 17 points, 11 rebounds, and 6 assists, his impact apparently went beyond counting stats â€” Bulls rookie Patrick Williams said James was calling out their plays during the game.

“He wasn’t as aggressive as he was last time as far as scoring the basketball, but he was out there just making plays,” Williams told reporters. “He was making plays with his mind, with his communication, even when he didn’t have the ball. When he was off-ball, he was calling out our plays, telling guys where to be and what was coming next. You can tell that he watches a lot of film.”

For his part, James said it was just a product of studying the game and the opponent.

“Well, I study the teams, I prepare for the teams every day leading up to the game,” James said. “Watched film on them yesterday, watched their game yesterday that they had vs. Charlotte. I watched a lot of film this morning.”

This isn’t new for James, who, by all accounts, is a basketball savant. NBA agent Nate Jones said Damian Lillard said the same thing about James after the first time they played back in 2012.

And former Toronto Raptors guard DeMar DeRozan said on JJ Redick’s podcast in October that James once told a Raptors player where to be on a play the Raptors were running in the playoffs.

“I remember it was a play we was trying to run and one of our teammates forgot the play, and ‘Bron told him the play,” DeRozan said. “Like, it was some crazy s—. We calling a play, and [the Raptors teammate] was like, ‘What?’ And ‘Bron told him what our play was.

“It just shows you how locked in this dude be when it comes to winning time.”

“He’s so cerebral. We used to joke that he was a computer on learning mode. He’s such a savant, and he figures out the angles to such a huge degree that it’s not a surprise he’s figured to game the system a little bit.”

Even after 18 years in the NBA, James still devours basketball. He has said he watches multiple games at once and DVRs others so he can go back and watch them.

Lakers guard Quinn Cook said James knows the scouting report up and down.

“He knows everybody,” Cook told Sports Illustrated’s Melissa Rohlin. “[It] could be last guy on the bench on the team, but he knows he’s left-handed, he’s a shooter, don’t go under him, he’s a driver, stuff like that. He pays attention to the game, he watches the game, and he studies. He helps us get prepared just with his voice.”

James said on Saturday of his play against the Bulls: “Just trying to get accustomed to a lot of the sets they run, so I can keep my guys prepared, keep them a little bit ahead of the play.”