Jalen Rose says a 4th championship puts LeBron James on the NBA's Mt. Rushmore, but Michael Jordan would still be the 'GOAT' While a fourth championship would further cement LeBron James’ case as one of the greatest players of all-time, it wouldn’t be enough to pass Michael Jordan as the great player of all-time, according to Jalen Rose.

Rose, a former NBA guard, current ESPN analyst, and now, multi-media personality with The New York Post, told Insider ahead of the 2020 Finals that he views James a top-four player of all-time â€” enough to put him on the NBA’s Mt. Rushmore.

“[James] is, if he wins this championship, in my opinion, going to pass Magic Johnson and become a member of the Mount Rushmore in NBA lore,” Rose said while promoting his new column, podcast, and video series with the Post.

However, Rose said that James’ dominance against his own peers doesn’t yet top Jordan’s.

“When I judge all time greatness, it’s how dominant you were amongst your peers in your era,” Rose said. “That’s all we could compare you to.” 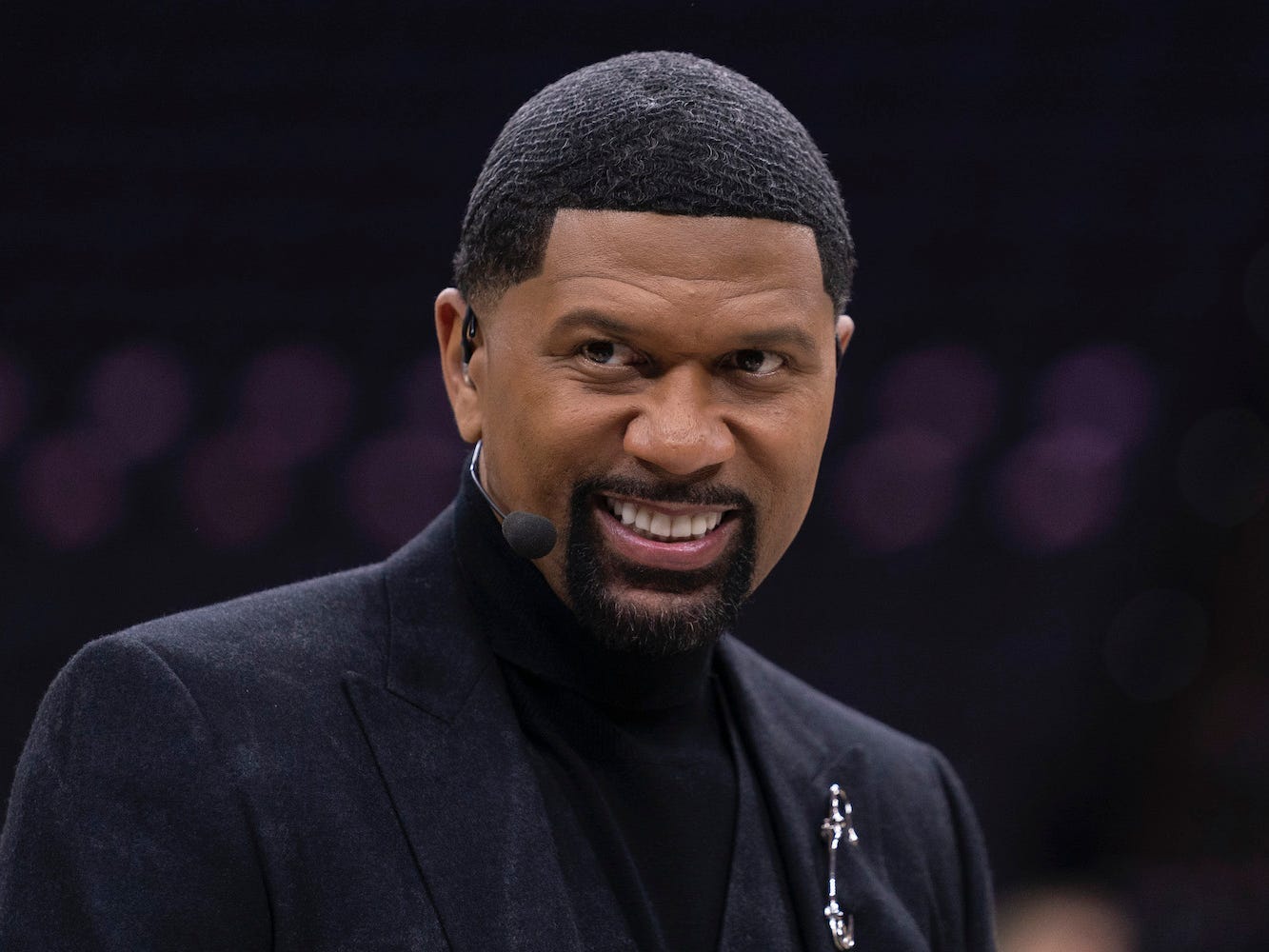 Rose said that when Jordan’s career began, the “Showtime” Los Angeles Lakers, featuring Magic Johnson and Kareem Abdul-Jabbar, were at their peak, as were Larry Bird and the Boston Celtics. Jordan then faced Isiah Thomas and the “Bad Boys” Detroit Pistons.

“Well, other than that, when [Jordan] was winning, he won three [championships] in a row, two separate times,” Rose said. “LeBron James has never won three in a row. So that is, to me, Michael Jordan’s greatness amongst his peers during his era is two times greater than LeBron James’.”

Rose said that James’ chance to pass Jordan went out the window when he didn’t win the numerous championships he promised in his introductory press conference with the Heat.

Rose emphasised that he views James as a great player and even more impactful person off the court.

“I am old enough to know about the Ali Summit and what those athletes sacrificed, and now he stands on the shoulders of them. That’s my ultimate endorsement for him as a modern day athlete,” Rose said.

But Rose said after playing against and watching both Jordan and James, the winner is clear.

“I know young people are like, ‘Oh, well you just hating on LeBron, you just old.’