The price of bread in Lebanon has gone up for the first time in eight years – the latest troubling sign that the country’s financial crisis is spinning out of control.

With the Middle Eastern nation’s economy under pressure, the Lebanese pound or lira has lost over 80% of its value since October. Years of corruption and debt mismanagement, coupled with the government’s recent lockdowns to stop the spread of the coronavirus, have plunged the country’s lower and middle classes into poverty.

“Life now has become very difficult. It’s expensive, there’s despair, and the state can’t find any solutions,” Omar al-Hakim, a security guard from Tripoli, told Reuters. “It can’t lower any prices or do anything – it is just watching people suffering. People are really suffering.”

Al-Hakim earns about 600,000 Lebanese pounds a month. Before the currency’s collapse, that was the equivalent of $US400. Today, it is worth about $US60.

Since the financial crisis began in October, prices have gone up on many food items, from meat to sugar – and now bread. Nationwide, subsidized bread prices rose from 1,500 lira to 2,000 – a 33% increase. 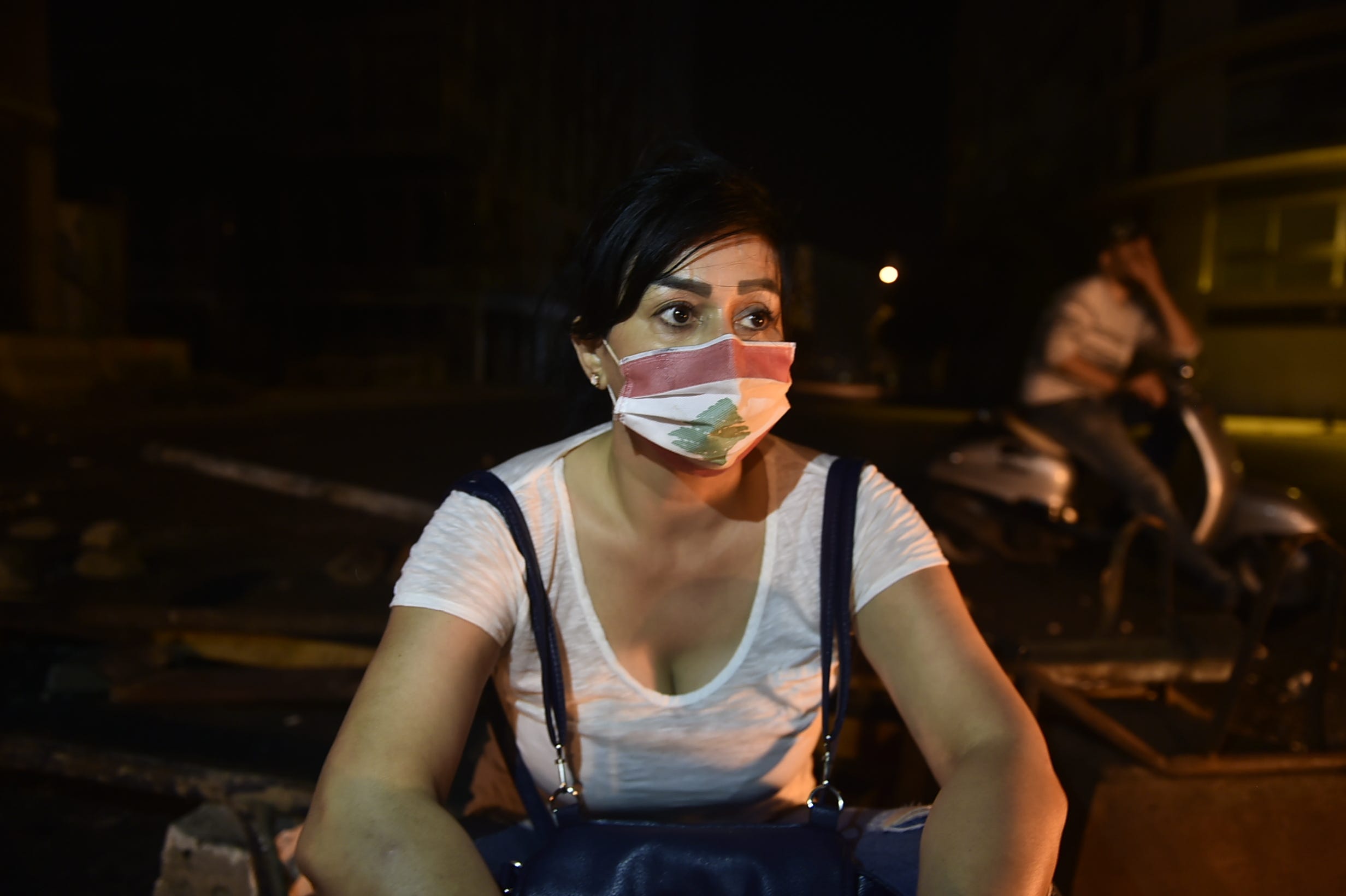 Hussam Shbaro/Anadolu Agency via Getty ImagesA protester rests among the barricades during an anti-government protest in Beirut, Lebanon, in June.

The inflation has been a blow to a country where more than 45% of the population now lives below the poverty line and about 33% are unemployed. Many businesses are struggling to keep their doors open for desperate customers.

As a result of the crisis, 75% of Lebanese residents may end up in poverty, according to one estimate from Lebanon’s social affairs minister.

Lebanon’s economy has been hurting for several reasons. It exports few products and relies heavily on imports, and as the country has continued borrowing from creditors, its gross debt has reached a whopping $US90 billion – making it the third most indebted country in the world. The country defaulted on its external debt in March, and has not provided a safety net for its population. ANWAR AMRO/AFP via Getty ImagesAnti-government protests have been raging in Lebanon since October.

The nation has also suffered from internal conflict over its diverse religious groups and its large Palestinian and Syrian refugee populations, as well as spillover from wars in neighbouring countries, according to The New York Times.

Political experts say the current crisis is the worst threat to Lebanon’s stability since the civil war that lasted for 15 years from 1975 to 1990.

“People talk about socioeconomic crisis – what do we have at hand in Lebanon is humanitarian crisis,” Bujar Hoxha, the country director for Lebanon at Care International, a humanitarian group. “The moment you have over 40% to 50% of people unable to access food, water, drinkable water, health and shelter facilities, that’s a humanitarian crisis that requires imminent intervention.” ReutersBread prices in Lebanon have risen for the first time in 8 years, a sign of the unravelling economy.

Angered by the rising poverty and government corruption, tens of thousands of Lebanese citizens – rich and poor – have been protesting for months. The recent hike in bread prices sparked a new round.

”What we have to do to resolve this is rise up together all at once,” Sidon resident Mohamed Kashmar said. “Muslim, Christian, Sunni, Druze – we must all at once go to the streets and demand the politicians be thrown out because they are the ones who did this to us.”

The Lebanese government is now seeking a $US10 billion bailout from the International Monetary Fund to prop up the economy. But until then, workers like al-Hakim are supporting their families through the kindness of others.

“If it wasn’t for neighbours helping each other, they would have died from hunger,” he said. “But here, whenever our neighbour, for example, cooks a meal, she sends some. Everyone needs help from other people.”