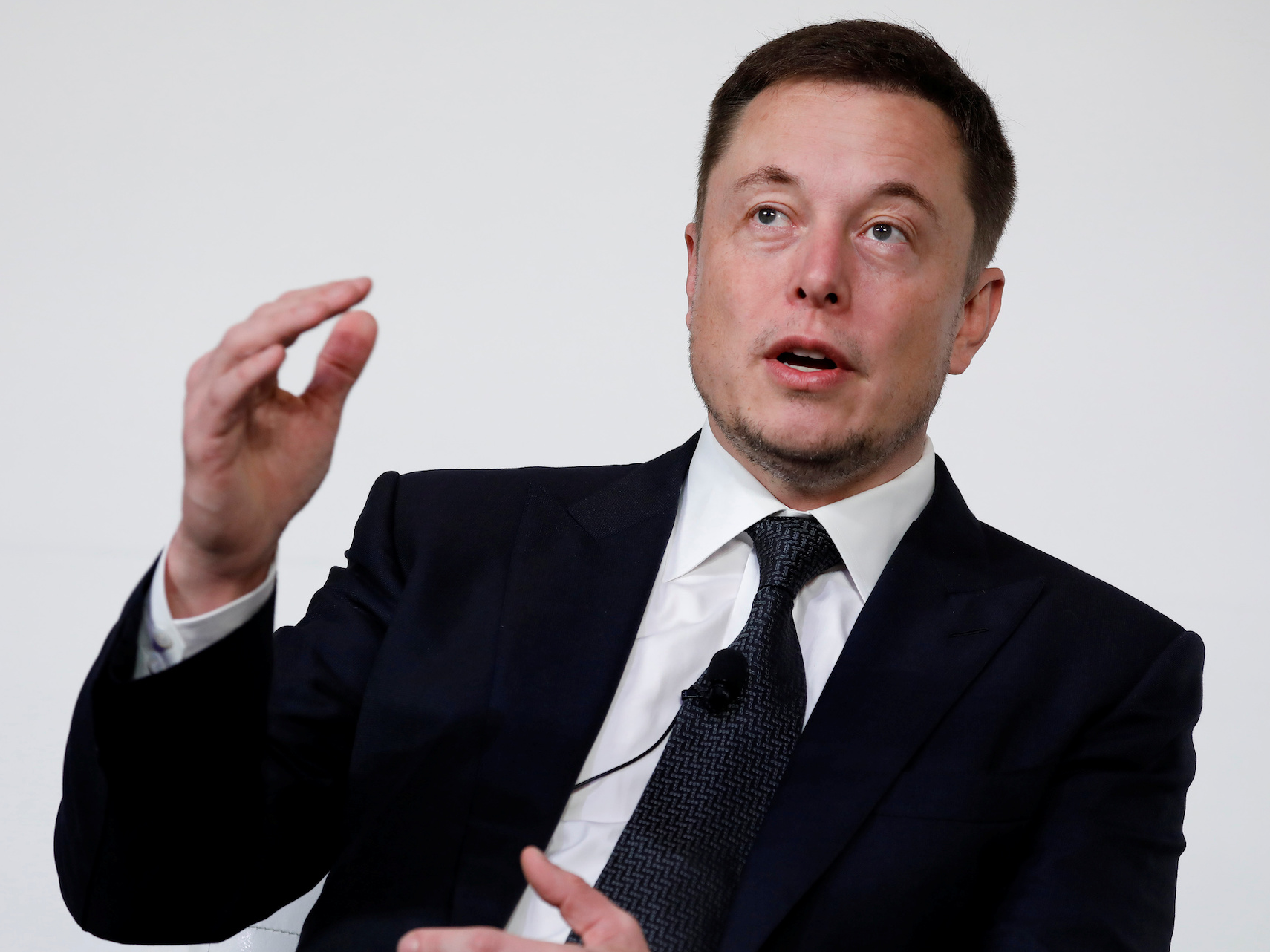 Tesla has a reputation for being unconventional. For better and for worse, the electric-car maker has set itself apart from its competitors in the automotive industry by, for example, owning its own stores, building a network of electric-vehicle charging stations, and declining to use traditional advertising.

The company’s independent streak extends to its employee handbook, titled “The Anti-Handbook Handbook.” Business Insider reviewed photos of the document.

Written in a conversational, sometimes combative tone (“Our assumption will be that if you don’t call and don’t show up for work, you’re a jerk. You better have a really good reason for not letting us know why you didn’t come in or you’re out of here.”), the handbook positions Tesla as an outlier in the auto and tech industries.

“We’re Tesla. We’re changing the world. We’re willing to rethink everything,” the handbook begins. “We’re different and we like it that way. Being different allows us to do what no one else is doing; to do what others tell us is impossible.”

The handbook sets a high bar for employees

The document also defines itself against a typical employee handbook, which it says tends to outline the lowest level of performance a worker can maintain without getting fired.

Tesla’s handbook is focused less on the details of human-resources policy (it directs readers to an internal website for more specific information on compensation and taking time off, for example) and more on emphasising the company’s expectation that employees will be self-reliant. Its central idea is that a Tesla employee should do everything in their power to maximise their performance.

“Your #1 job – everyone’s #1 job – is making this company a success,” the document says. “If you see opportunities to improve the way we do things, speak up even if these are outside your area of responsibility. You have a personal stake in Tesla’s success so make suggestions and share your ideas. Your good ideas mean nothing if you keep them to yourself.”

Working to improve Tesla should take precedence over the conventions of office politics, the document says. Employees are told they can reach out to any of their coworkers, even CEOElon Musk and other high-level executives, if they believe doing so is the best route to solving a problem.

“You can talk to anyone without anyone else’s permission,” the document says. “Moreover, you should consider yourself obligated to do so until the right thing happens.”

Musk has a history of offering unconventional workplace advice

Musk has shared that and other unorthodox workplace advice in internal emails. He has also said employees should leave meetings they aren’t contributing to and ignore nonsensical company rules.

Tesla’s singular approach to the auto business has helped it create innovative cars and rapidly grow sales. It has also resulted in customer-service issues and expensive mistakes that have put the company’s existence at risk.

Tesla’s financial results in the second half of 2019, during which it earned a small profit, suggest that it has started to pair its idiosyncrasies with a more stable operating infrastructure. But a similar stretch in the second half of 2018 reversed during the first six months of 2019, which were marked by logistical issues related to international deliveries. The coming years will reveal whether Tesla’s recent progress will stick.