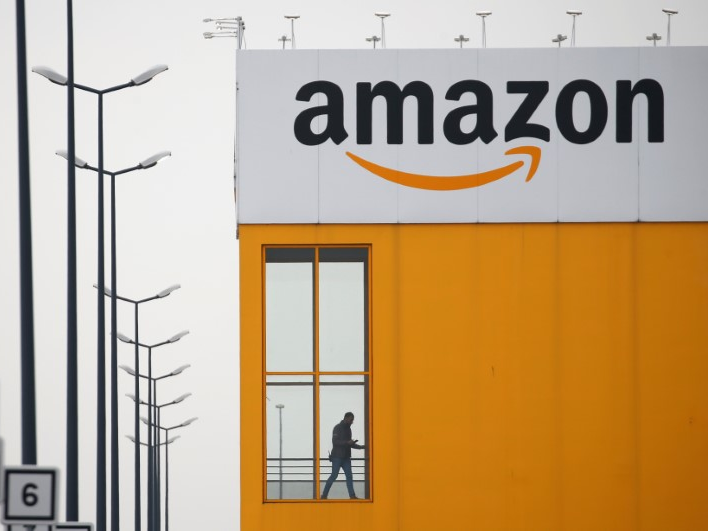 Amazon’s top executives laid out a plan to discredit an organiser the company fired after New York announced it was investigating the incident, according to a leaked memo obtained by Vice.

Earlier this week, Amazon fired Chris Smalls, an assistant manager at one of its warehouses in New York, after he helped organise a strike in protest of the company’s response to the coronavirus pandemic.

“He’s not smart, or articulate, and to the extent the press wants to focus on us versus him, we will be in a much stronger PR position,” Amazon general counsel David Zapolsky wrote of Smalls in notes that were forwarded to others in the company. Zapolsky added that Amazon should “make him the face of the entire union/organising movement.”

Zapolsky’s notes also said there was “general agreement” on the strategy, according to Vice. CEO Jeff Bezos, head of worldwide operations and customer service Dave Clark, and head of human resources Beth Galetti were reportedly in attendance. The meeting was held earlier this week to brief Bezos and other executives on how the company is responding to the coronavirus situation.

Amazon did not immediately respond to Business Insider’s questions about the memo and strategy.

Smalls helped organise a walkout at an Amazon facility in Staten Island, New York, on Monday to protest the company’s cleaning procedures following a confirmed case of the coronavirus there. Workers have asked Amazon to close the warehouse for cleaning, and have said the company’s efforts have not been enough to keep them safe from the virus.

Smalls was fired after the walkout, and said his firing was retaliation from Amazon for his protest. “Amazon would rather sweep a problem under the rug than act to keep workers and working communities safe,” Smalls said in a statement to Business Insider.

Amazon has denied Smalls accusations, telling Business Insider that it fired him for “violating social distancing guidelines and putting the safety of others at risk” after the company found he had come into contact with a coworker diagnosed with COVID-19 and asked him to remain home with pay for two weeks.

New York City’s human rights commissioner has opened an investigation into the firing. New York’s attorney general, Letitia James, told Business Insider that her office is “considering all legal options” and called Amazon’s decision to fire Smalls “disgraceful.” She called on the National Labour Relations Board, a government labour watchdog, to open another investigation into the matter.