Pfizer's coronavirus vaccine relies on a new, unproven technology. A diagram shows how it differs from other candidates. 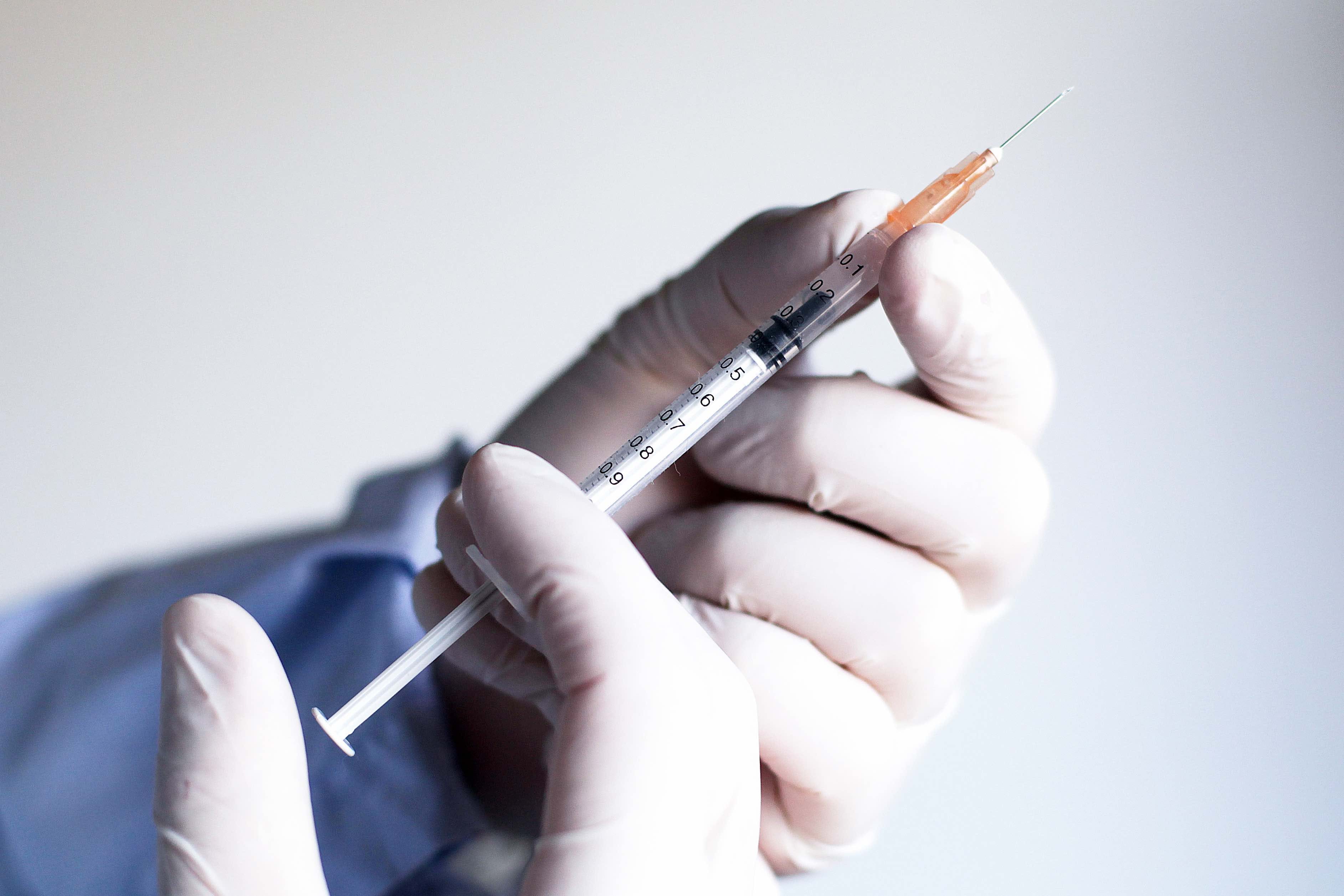 Pfizer is now leading the coronavirus vaccine race: The company announced Monday that people who received its two shots during the company’s final stage of clinical trials were less likely to develop COVID-19. The results indicate the vaccine is more than 90% effective in preventing the disease.

Like the other leading vaccine candidates in the US, Pfizer’s shot does not inject the actual virus, SARS-CoV-2, into the body, contrary to popular myth. Instead, the vaccines all rely on a harmless segment of the virus to spur the production of antibodies.

But to stimulate that immune response, different vaccines rely on different technologies. Pfizer’s candidate is an mRNA vaccine, an unproven technology that uses a snippet of the coronavirus’ genome to encourage antibody production. Moderna’s uses the same approach, though no mRNA vaccine has ever been approved before.

Two other candidates, from Novavax and a Sanofi-GlaxoSmithKline partnership, are protein-based vaccines, which involve injecting a protein found on the surface of the coronavirus directly into the body. Another two, from AstraZeneca and Johnson & Johnson, introduce a coronavirus gene to the body using a genetically engineered common-cold virus. This is called a viral vector vaccine.

Here’s how the three compare: 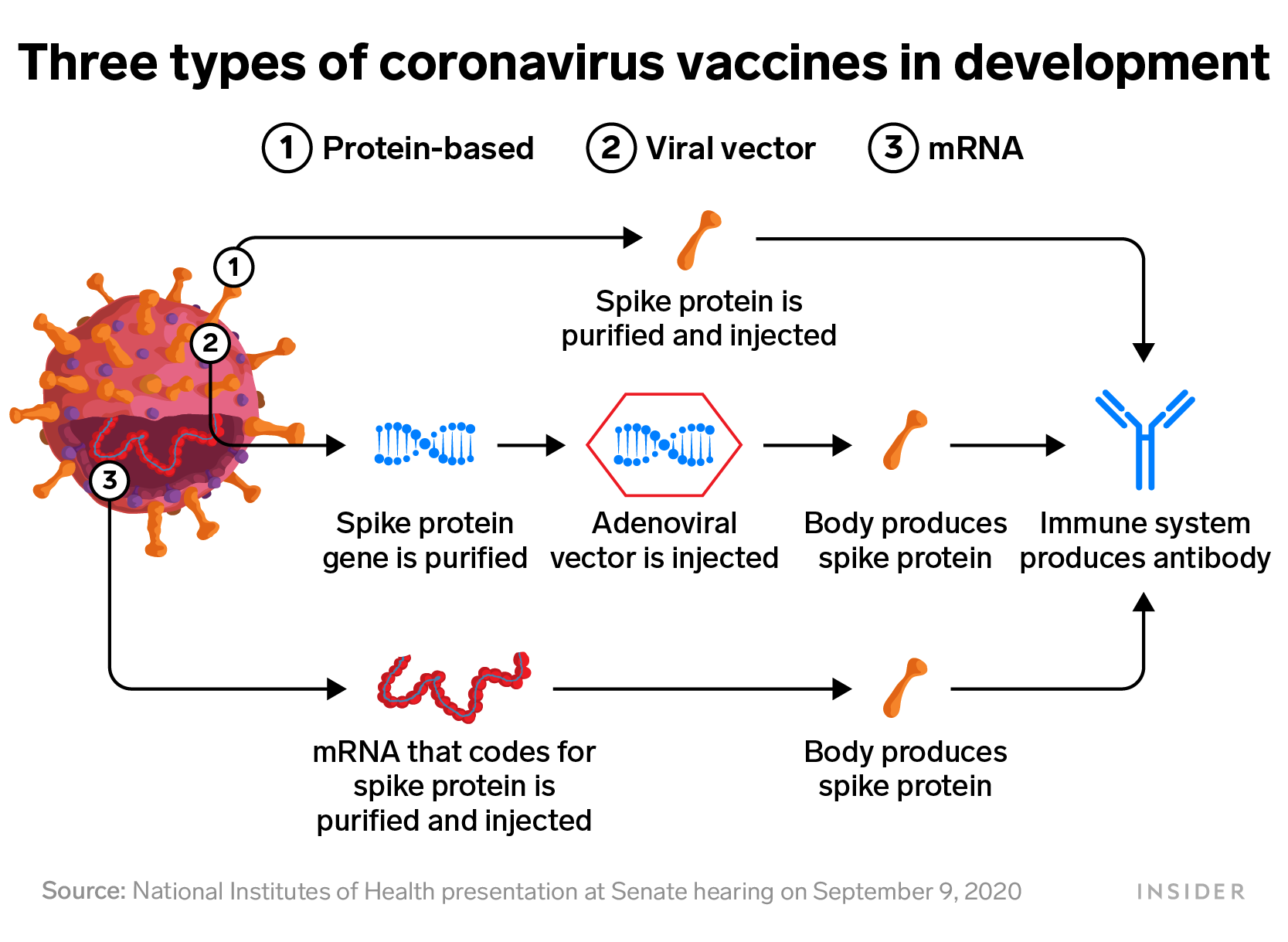 mRNA vaccine: the new kid on the block

RNA vaccines like Pfizer’s are often referred to as the vaccines of the future, since the technology is fairly new â€” early clinical results were just starting to emerge before the pandemic. No vaccine using this technology has ever been approved. But now, RNA vaccines are poised to become the first coronavirus shots on the market.

The technology relies on a small piece of messenger RNA (mRNA) from the coronavirus genome. It delivers a gene that codes for the coronavirus’ spike protein.

RNA vaccines offer several advantages. First, unlike vector or protein-based vaccines, they stimulate the production of killer T cells, which stop the coronavirus from replicating. Second, because mRNA vaccines are produced in test tubes or tanks rather than being cultivated in cells, they should be relatively easy and quick to produce. 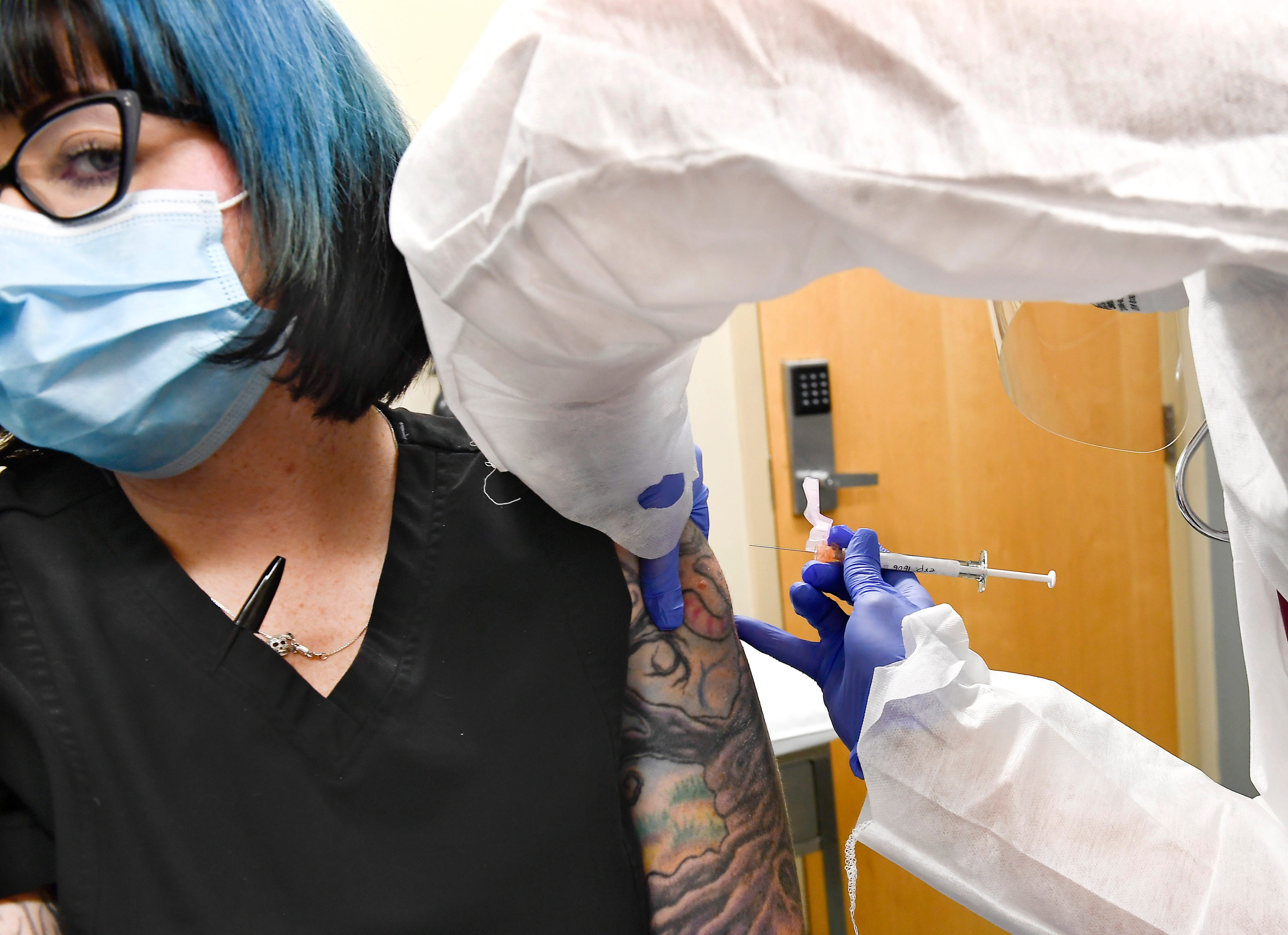 There are drawbacks, though. Since the body breaks down mRNA quickly, these vaccines require a booster shot. Pfizer is delivering two shots three weeks apart. Participants in Moderna’s trial are receiving two shots 28 days apart.

There are also challenges when delivering and storing them: Pfizer’s vaccine needs to be shipped at -94 degrees Fahrenheit, which would require vaccination sites to have deep freezers or dry ice on hand. Moderna’s requires a temperature of -4 degrees Fahrenheit.

Moderna and Pfizer’s phase-three trials were neck-and-neck until Pfizer announced its promising results on Monday. Pfizer is still waiting on more safety data, however â€” and the trial results still need to be evaluated by the US Food and Drug Administration. Moderna also expects to release findings this month.

When scientists were developing the hepatitis B vaccine in the 1980s, they discovered that they could grow the virus’ surface protein on its own in a lab. Researchers are now attempting to do something similar with the coronavirus.

Both Novavax and Sanofi-GSK are developing vaccines using a synthesized version of the spike protein, which they grow in insect cells. The protein is then purified and injected into the body. Dr. Francis Collins, director of the National Institutes of Health, said at a Senate hearing in September that the process is “tried and true.” But it’s a bit slower than the technologies used by other candidates.

Both vaccines require an adjuvant, a chemical agent that boosts the immune response. This can sometimes cause pain or swelling at the injection site. But the shots’ advantage is that they could be stored at regular refrigerator temperature, making them easier to ship than some other leading candidates.

Instead of directly injecting the spike protein into the body, vector vaccines rely on a middleman: a less harmful class of virus called an adenovirus, which can cause the common cold. Researchers attach a gene for the spike protein to the back of an adenovirus, which then acts as a delivery truck to drop that gene off inside the body. The adenovirus is disabled before it’s injected, so it won’t replicate inside the body.

The process triggers the production of the actual spike protein, which then leads the immune system to produce antibodies to neutralise it.

This approach isn’t new â€” it dates back to the 1980s â€” but only one viral vector vaccine has been ever been licensed for human use: Sanofi’s Dengue vaccine. One advantage of a vector vaccine is that it can produce a robust immune response without an adjuvant. But developers must strike a careful balance: The vaccine dose should be high enough to induce an immune response, but low enough that the body doesn’t overreact with aggressive inflammation.

The adenovirus used also can’t be common, since people with prior exposure would fight it off before it could deliver the spike protein gene. (AstraZeneca’s vaccine uses a chimpanzee adenovirus to alleviate that problem.)

Though the technology has shown promise, the two leading developers of coronavirus vector vaccines â€” AstraZeneca and Johnson & Johnson â€” temporarily put their US trials on hold earlier this fall to investigate illnesses in participants. Both companies received the go-ahead from the FDA to resume their trials in October.

If approved, AstraZeneca’s vaccine would require two shots, four weeks apart. Johnson & Johnson is testing one shot for now, but the company’s chief scientific officer, Paul Stoffels, has said a second dose could be administered down the line.

The vector approach may pose challenges for booster shots, though, since the body may recognise the adenovirus and attack it right away.

More reliable than a flu vaccine

A coronavirus vaccine needs to be at least 50% effective to get emergency authorization from the FDA. But experts hope for better than that â€” and Pfizer’s candidate, at least, seems to deliver.

“The results are really quite good, I mean extraordinary,” Anthony Fauci, director of the National Institute of Allergy and Infectious Diseases, told the WashingtonPost. Since Moderna’s vaccine uses the same technology, Pfizer’s results “gives you hope we might even have two vaccines,” Fauci added.

Fauci had previously said he’d “settle” for a vaccine that’s 70% to 75% effective. That may be enough to achieve herd immunity in the US if everyone gets a shot.

“If I had to guess, I would say this is probably a better virus for a vaccine to really work well than the influenza virus, which is a tough one because it’s changing every year,” Collins said.

In total, 241 coronavirus vaccine research projects are in progress worldwide.

“Having this mix of strategies is the best insurance against some unexpected problem with safety or efficacy,” Collins said. “We hope and expect that more than one of these will succeed.”