Trump could be slammed with a pile of personal lawsuits once he leaves office. Here are 9 major ones he'll have to face. 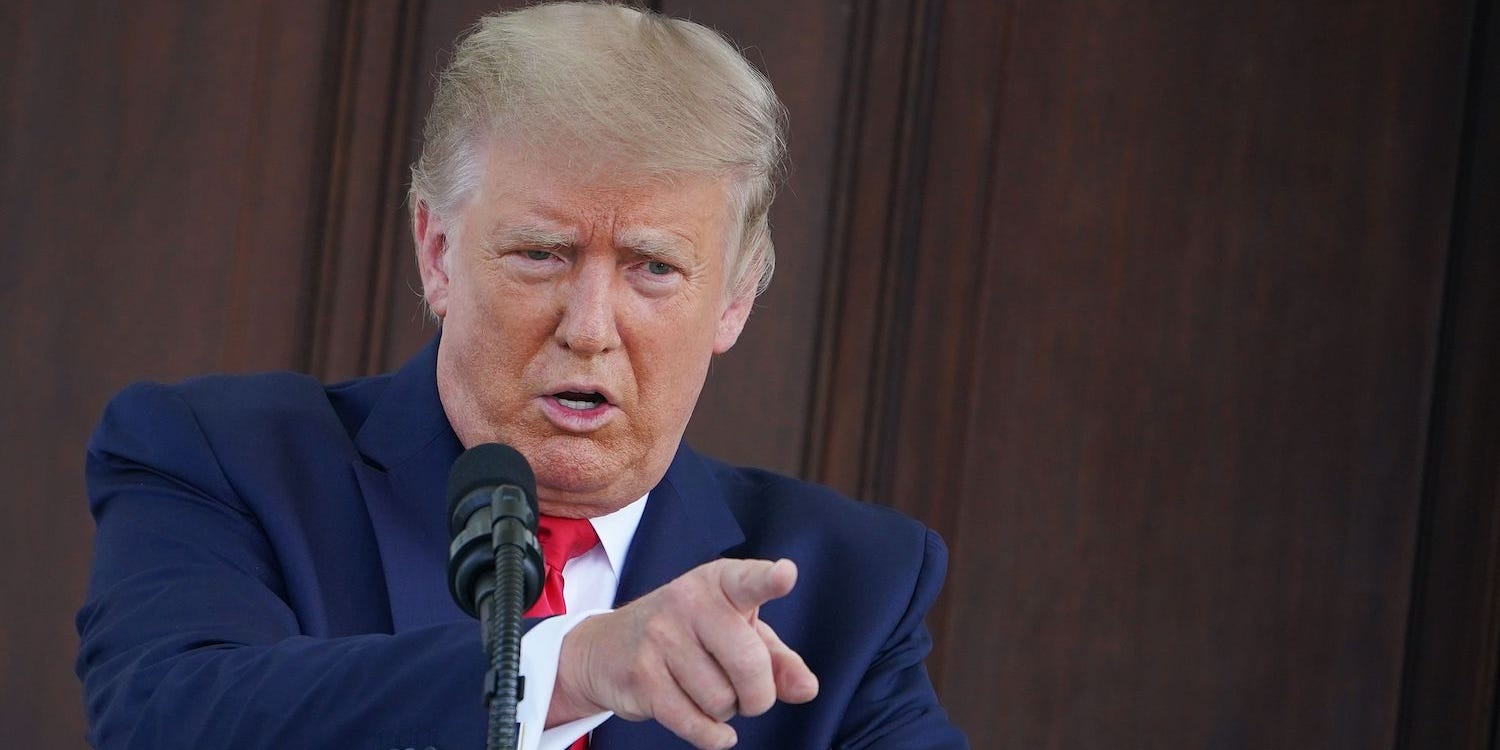 Donald Trump has been sued dozens of times, in lawsuits involving everything from business deals gone wrong to allegations of sexual assault.

Some cases have been resolved or dismissed. But several are active, suspended, or slowed until he leaves office. He’s likely to face an onslaught of lawsuits if he loses reelection and becomes a private citizen once again.

As Business Insider’s Dave Levinthal previously reported, Trump is likely to face a litany of federal investigations if he loses to former Vice President Joe Biden next month. He may also be indicted for his role in covering up hush-money payments to Karen McDougal, a plot that sent his former lawyer Michael Cohen to prison.

Norm Eisen, a senior fellow in governance studies at the Brookings Institution, told Business Insider there were several reasons Trump had been successful in avoiding court appearances.

Some legal actions against Trump and his web of organisations have been successful. He and his children agreed to dissolve the Donald J. Trump Foundation after a New York state investigation found it had repeatedly lied about charity work.

Some have been settled in arbitration, like the 2018 lawsuit from Noel Cintron, Trump’s longtime driver, who alleged he was owed $US200,000 in unpaid overtime. Other plaintiffs, like Alva Johnson, who said Trump kissed her without her consent at a rally in Florida in 2016, have dropped their lawsuits. “I’m fighting against a person with unlimited resources,” she told The Daily Beast after dropping the case in 2019.

“There’s going to be an accumulating number of these legal actions that are going to squeeze him more and more,” Eisen said. “It will be more intense if he’s not in the office and does not have the excuses of the presidency to block things. But in any event, he’s facing accountability.”

Here are nine ongoing lawsuits Trump still has to deal with.

Trump faces a defamation lawsuit from Summer Zervos, a contestant on “The Apprentice.” 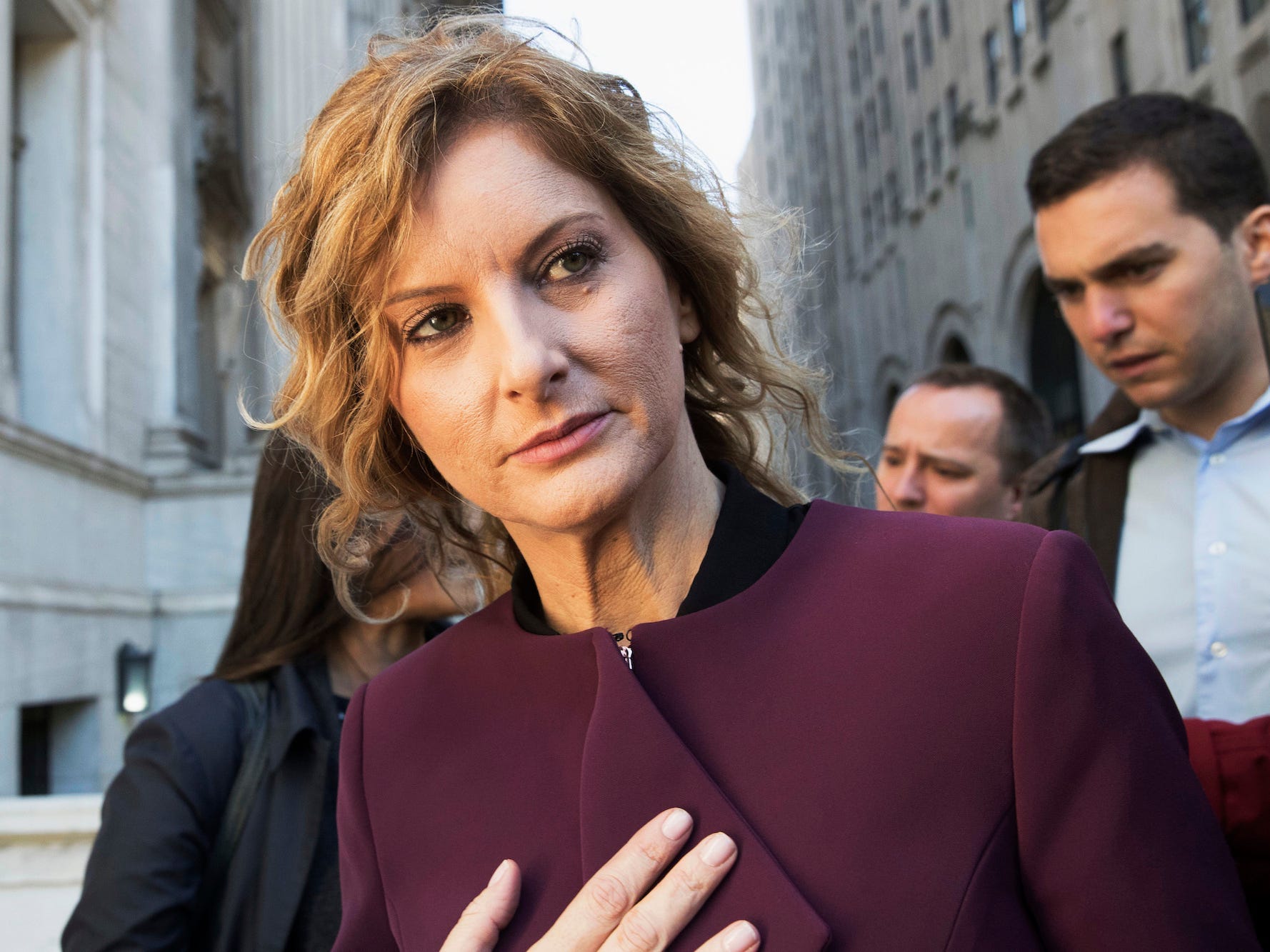 Zervos, a contestant during the 2005 season of Trump’s reality-TV show, sued Trump in 2017, accusing him of defaming her by denying her allegations that he sexually assaulted her in 2007.

In 2019, Zervos said she had evidence, including calendar entries and emails, to back up her allegations.

Trump was given a deadline to provide a deposition before the end of January, but the case has been paused.

The attorney general in Washington, DC, alleged that the Trump Organisation knowingly overcharged for services at the president’s hotel. 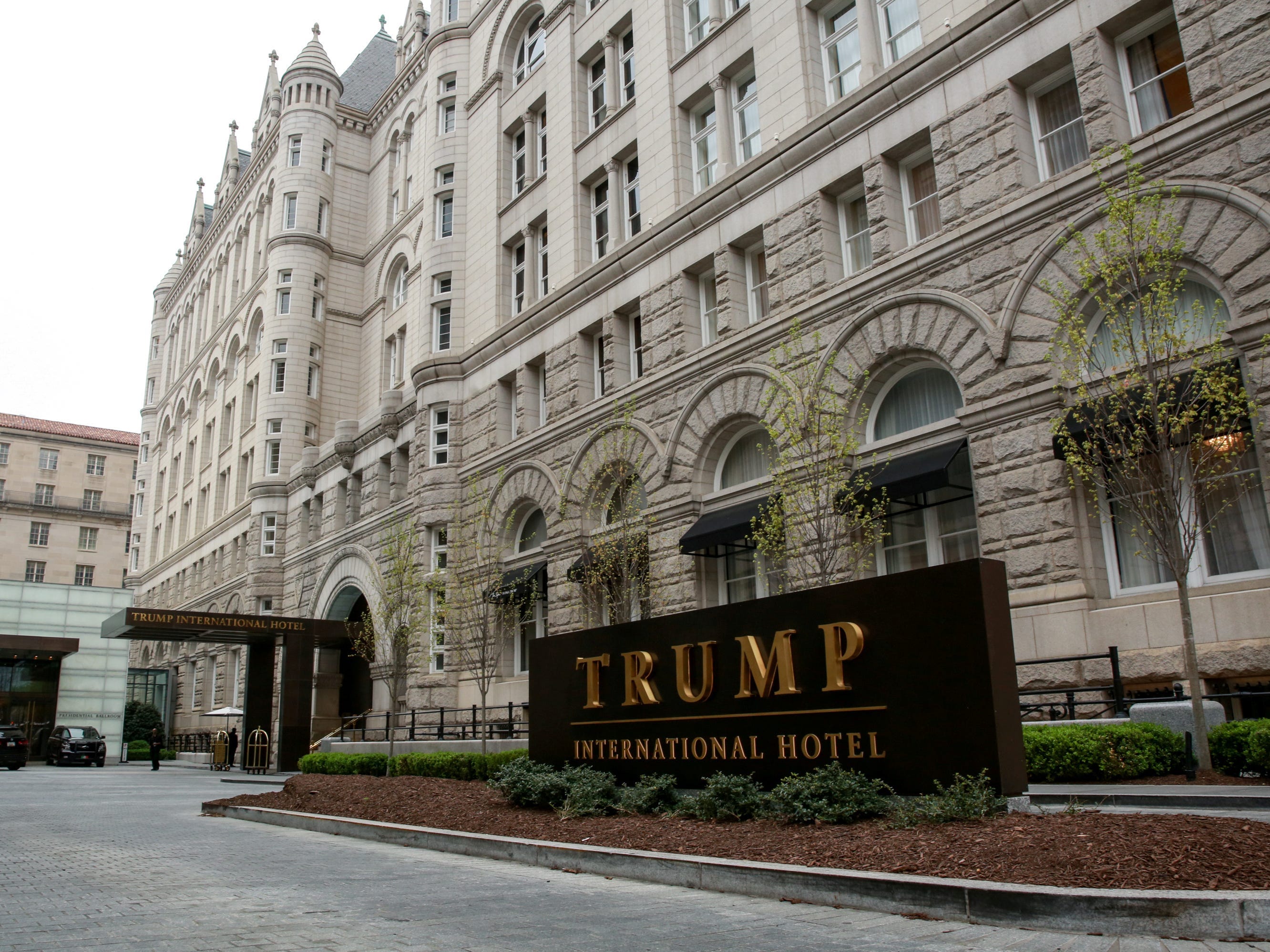 The suit, brought in January by Attorney General Karl Racine, alleged that Trump’s inaugural committee spent more than $US1 million at the president’s hotel even though it knew it was being overcharged.

The advice columnist E. Jean Carroll alleged that Trump defamed her by denying that he raped her in the ’90s. 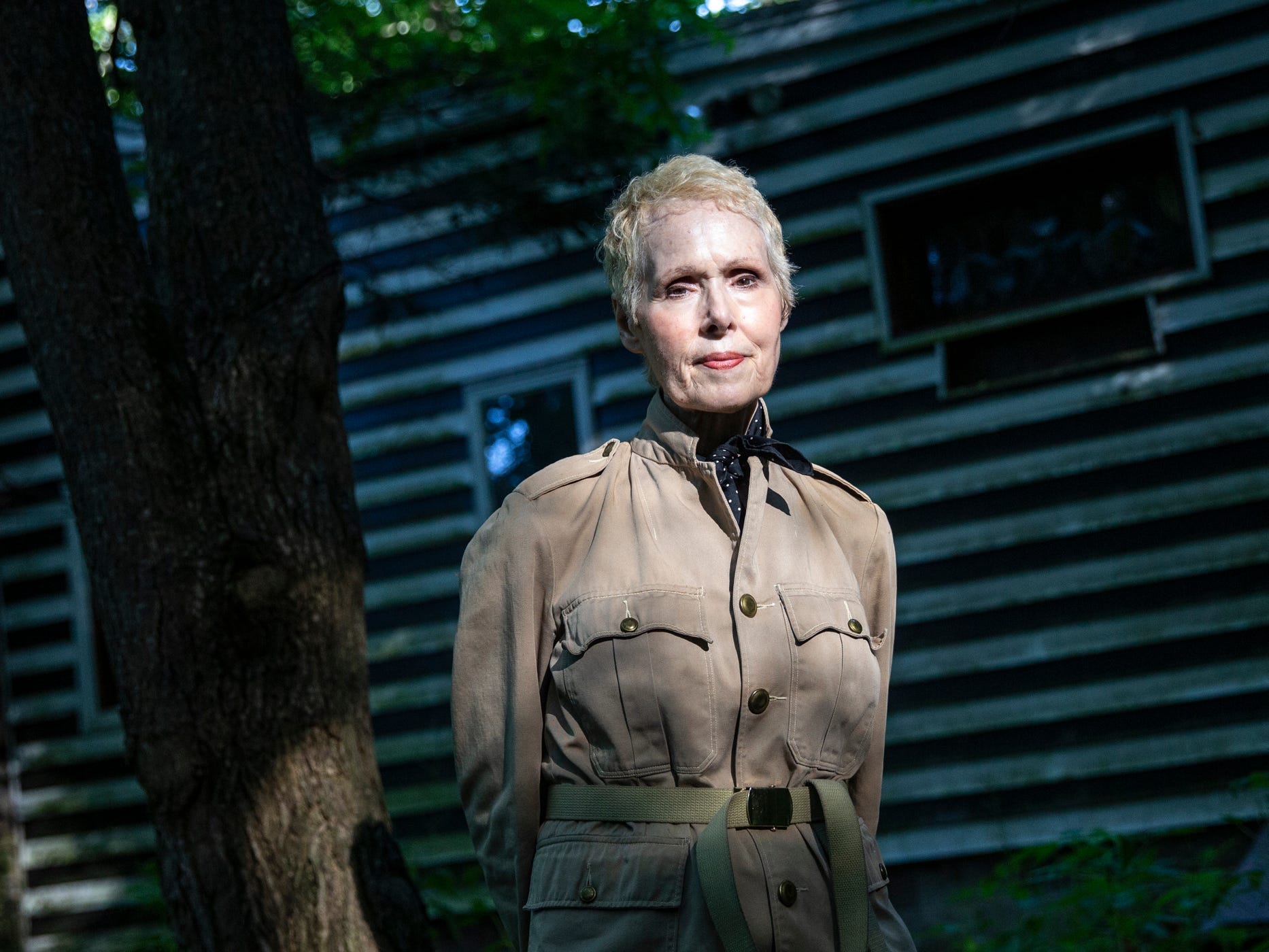 Eva Deitch for The Washington Post/Getty ImagesE. Jean Carroll in 2019.

In June 2019, Carroll accused Trump of raping her in a New York department store in the mid-1990s.

In November, after the president denied the allegations, Carroll filed a defamation suit.

This September, the White House asked the Department of Justice to intervene in defending the president in the suit.

The president still faces a lawsuit stemming from a 2015 altercation between security guards and a group of protesters. 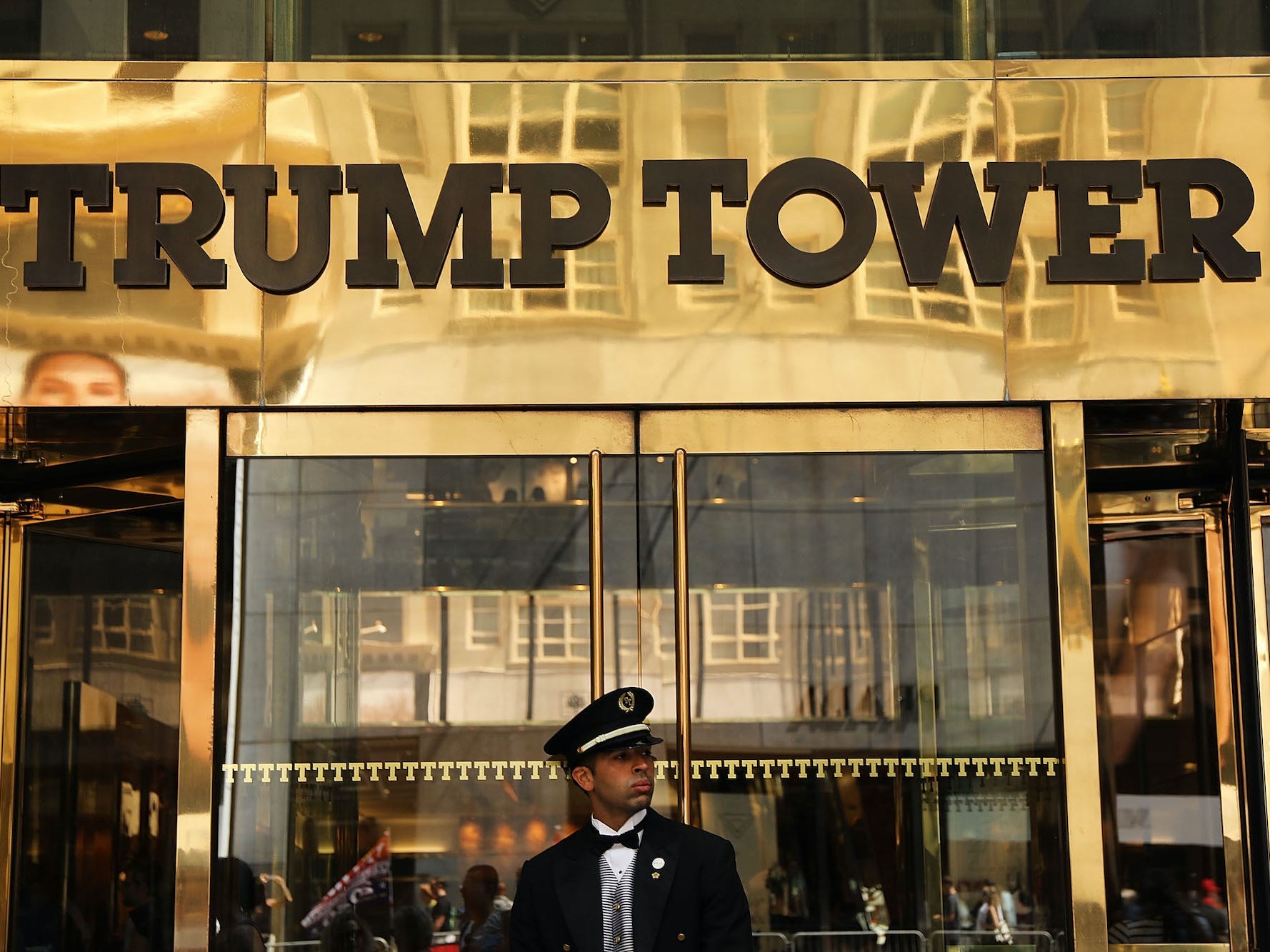 The lawsuit was brought by a group of men who protested outside Trump Tower in New York in 2015.

They alleged that the security guards shoved them and destroyed their signs and that Trump’s head of security punched one of them in the head while another attempted to choke a protester,The Washington Post reported.

In September 2019, a federal judge ordered Trump to testify in the case, though another judge issued a temporary stay against the order, The Post said.

The New York attorney general is also suing the Trump Organisation to compel it to comply with her investigation. 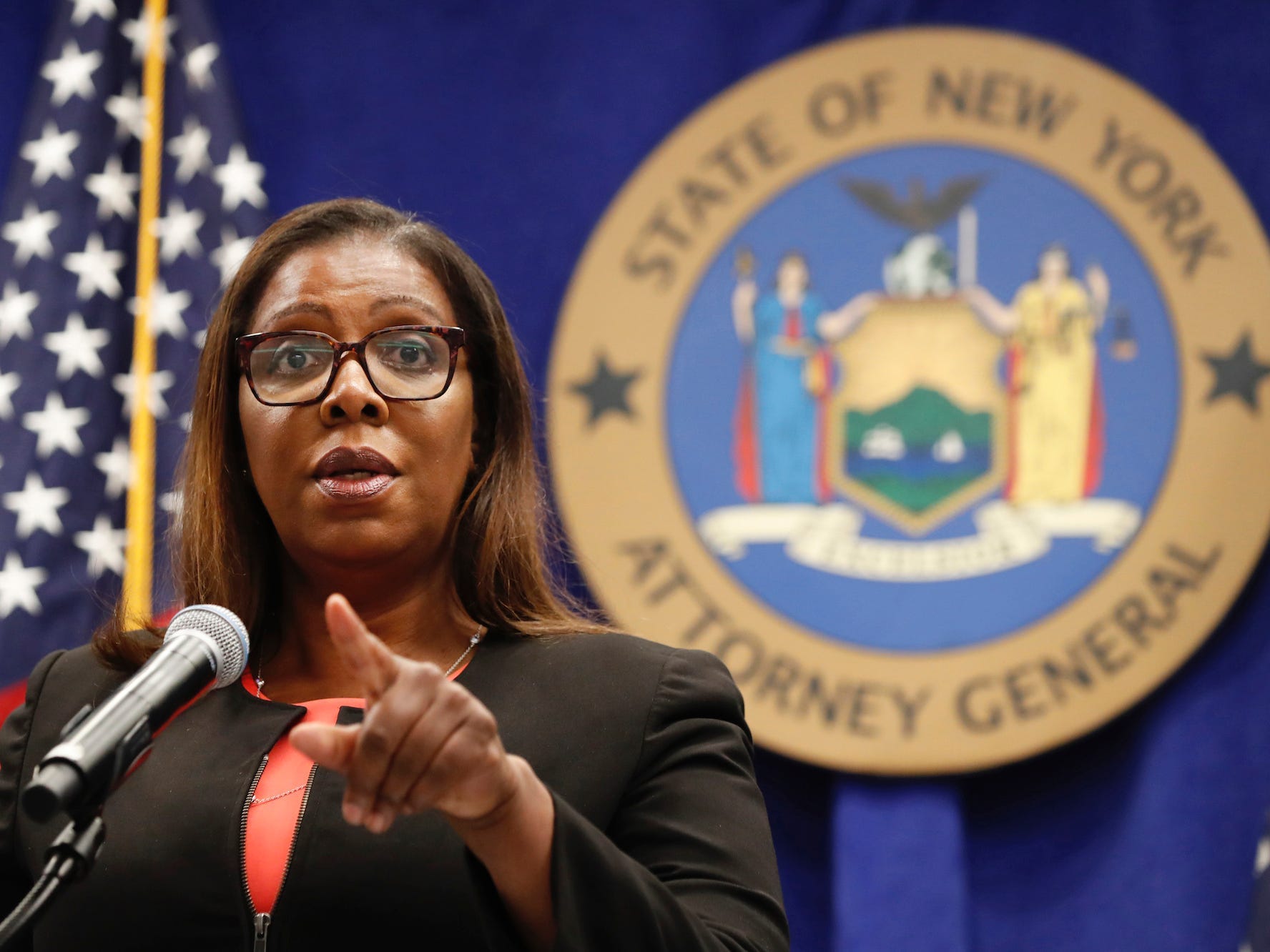 In August, New York Attorney General Letitia James brought a lawsuit against the Trump Organisation, Eric Trump, and a personal attorney as part of an attempt to enforce an investigatory subpoena, Bloomberg reported.

In an August 21 letter, the attorney general’s office said it “has not concluded its investigation and has not reached any determination regarding whether the facts identified to date establish violations of any applicable laws.”

CNBC reported that James was investigating whether the Trump Organisation inaccurately valued real estate on financial statements used to obtain loans and economic and tax benefits.

The president’s former lawyer has sued the Trump Organisation seeking nearly $US2 million in unpaid fees. 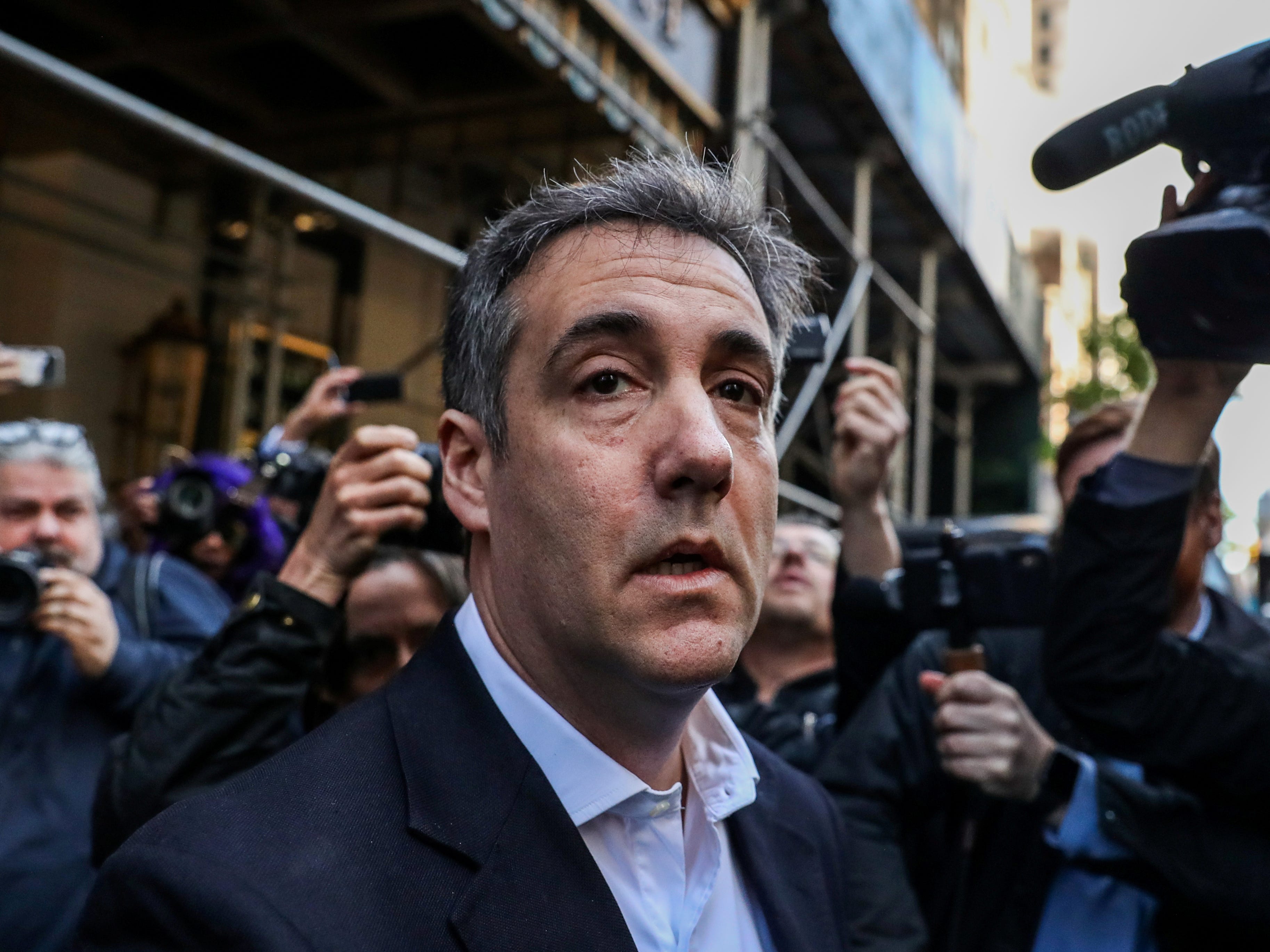 Michael Cohen, the president’s former (and now disbarred) personal lawyer, filed a lawsuit in a New York court against the Trump Organisation in 2019, accusing it of failing to pay him nearly $US2 million in legal fees.

A group of plaintiffs accused Trump and his adult children of misleading people into selling products for a multilevel marketing company. 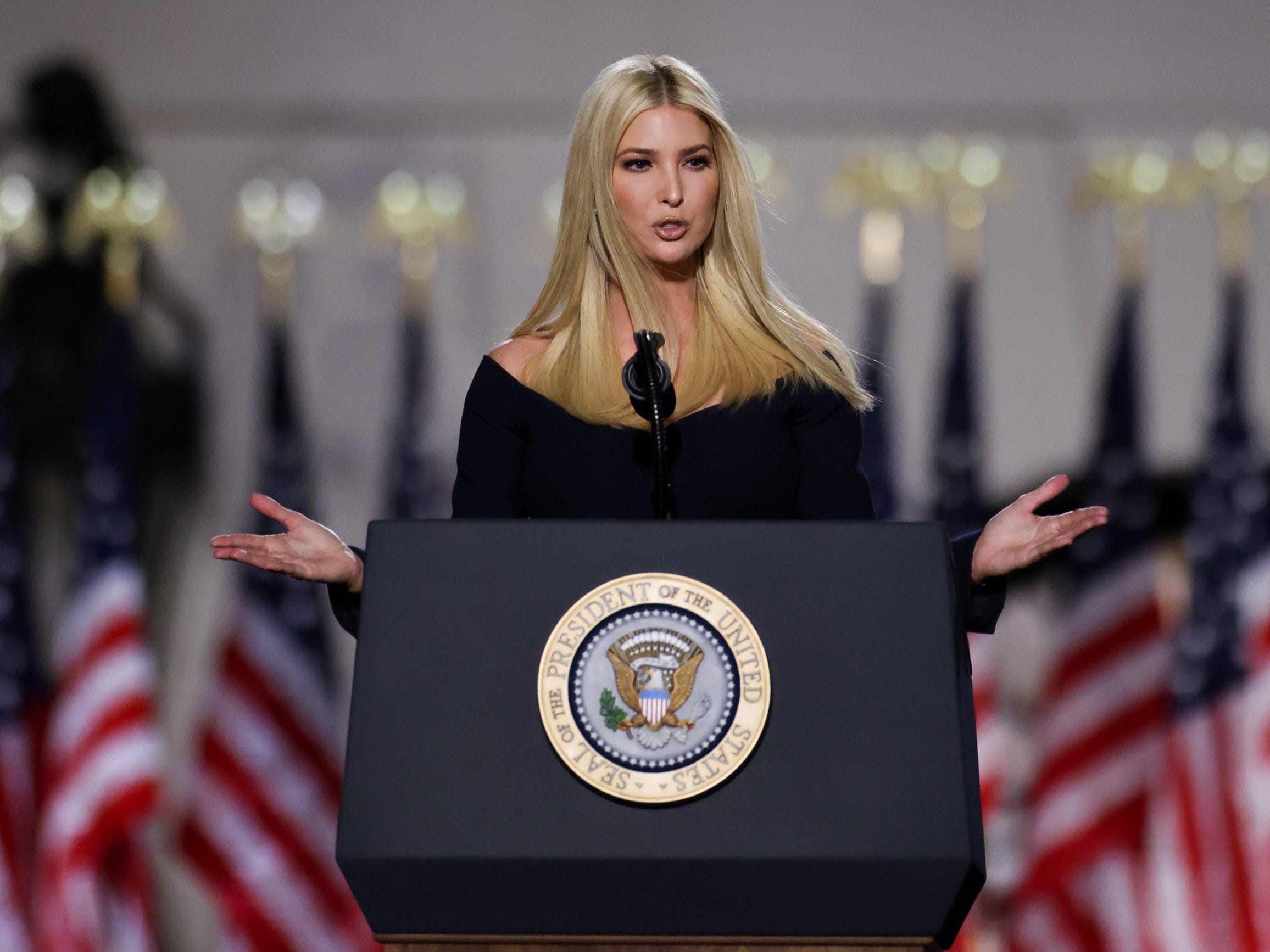 In October 2018, a group of plaintiffs brought a class-action lawsuit alleging that Trump, his adult children, and an affiliate of the Trump Organisation misled people into selling products for American Communications Network.

The group alleged that the Trump family wanted to enrich themselves from promoting the multilevel marketing company, which charged people $US499 to sell the goods, Reuters reported.

The president’s niece is suing Trump and his siblings. Mary Trump, who in July published a book criticising her uncle, accused the president, his sister, and his brother Robert of cheating her out of an inheritance.

In the lawsuit, filed in a New York state court in September, she accused the family of fraud and of scheming “to siphon funds away from her interests, conceal their grift, and deceive her about the true value of what she had inherited.”

Trump’s hotel company’s actions relating to a property it formerly managed in Panama are the focus of another lawsuit. 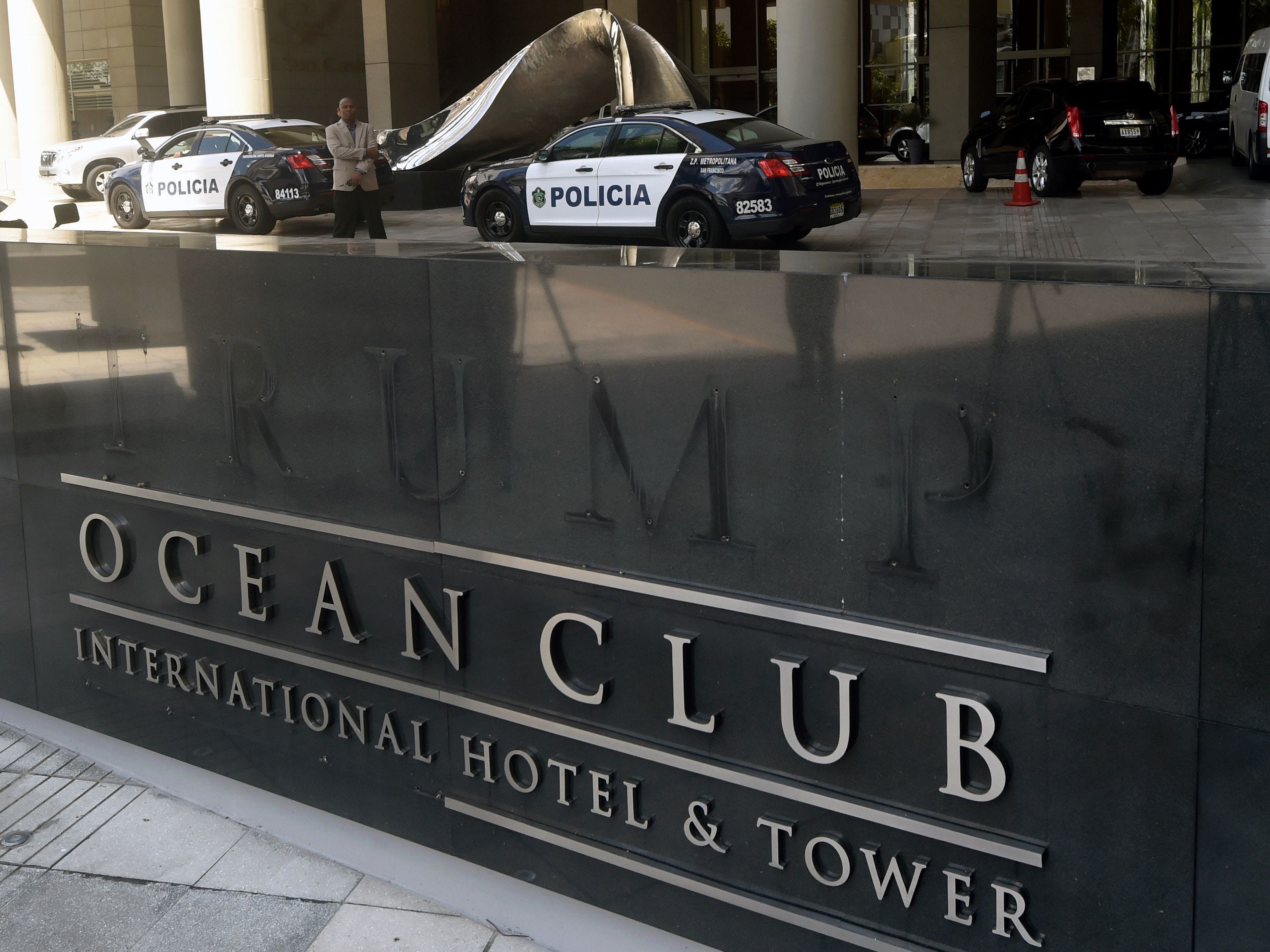 RODRIGO ARANGUA/AFP via Getty Images‘Trump’ was removed from the hotel’s sign.

In the initial suit, Orestes Fintiklis and his fund, Ithaca Capital Investments, which took control of the property from Trump International Hotels Management in 2018, accused Trump of mismanaging the Panama hotel and sought $US15 million in damages,Bloomberg reported.

Fintiklis also said he and his fund could face millions of dollars in liability because Trump underpaid taxes on the project.

In March, a federal judge allowed Trump’s former business partners to amend their suit to add claims of fraud and breach of contract, Bloomberg said.