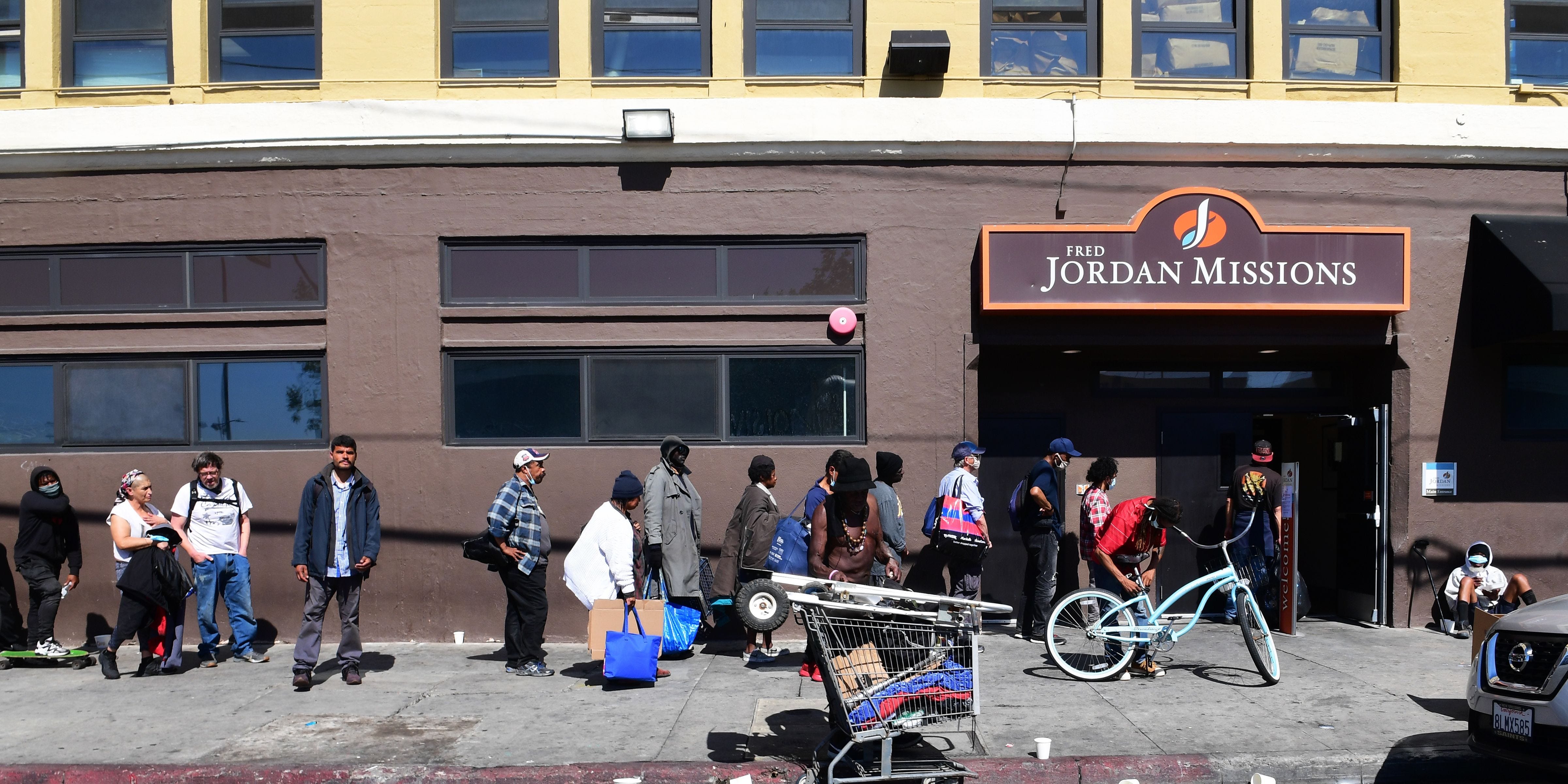 A lawsuit aimed at forcing New York City to provide WiFi for students in homeless shelters is moving forward to trial.

US District Judge Alison Nathan ruled last week that the class-action suit brought by homeless parents and the Coalition of the Homeless would proceed to expedited discovery in preparation for a trial.

“Without internet connectivity, homeless students are deprived of the means to attend classes,” Nathan wrote in the opinion that accompanied the decision. “And because homeless children who lack internet access and reside in New York City shelters cannot attend school for as long as that deprivation exists, the City bears a duty, under the statute, to furnish them with the means necessary for them to attend school.”

Some homeless students are still unable to access the internet from a shelter more than nine months since Mayor Bill de Blasio first announced remote learning on March 15, 2020 at the start of the coronavirus pandemic lockdown. New York City schools have approximately 114,000 homeless students according to an Advocates for Children report cited by the judge.

The city’s original plan was to provide iPads with unlimited cellular data to students without access to WiFi, first partnering with T-Mobile. After students weren’t able to access T-Mobile service in many shelters, the city switched to Verizon, but some students continued to be unable to connect to school.

On October 26, 2020 Mayor de Blasio announced that the city would install WiFi in all shelters, but officials cautioned this wouldn’t be complete until the summer of 2021.

“It should come as no surprise that the City lacked any real legal basis to prevent this lawsuit from proceeding,” said Susan Horwitz, supervising attorney of the education law project at the Legal Aid Society, wrote in a press release.

“Despite months of pushing the City to address the root cause of the problem, City Hall continues to advance ineffective solutions while families in shelters suffer. We look forward to seeing all shelters equipped with working WiFi, far in advance of the city’s stated goal of summer 2021.”

City officials said they are working to get WiFi to students in shelters.

“The Court’s decision indicates that the City has worked hard to provide internet connectivity to the plaintiffs and is continuing to do so,” Nick Paolucci, the spokesperson of New York City’s Law Department, wrote in a statement to Business Insider. “The City shifted to remote learning in the context of an unprecedented pandemic and we are working hard to address the needs of all students.”