Lawmakers are seeking answers from Amazon about Ring's partnerships with police, citing contradictions between its public statements and terms of service 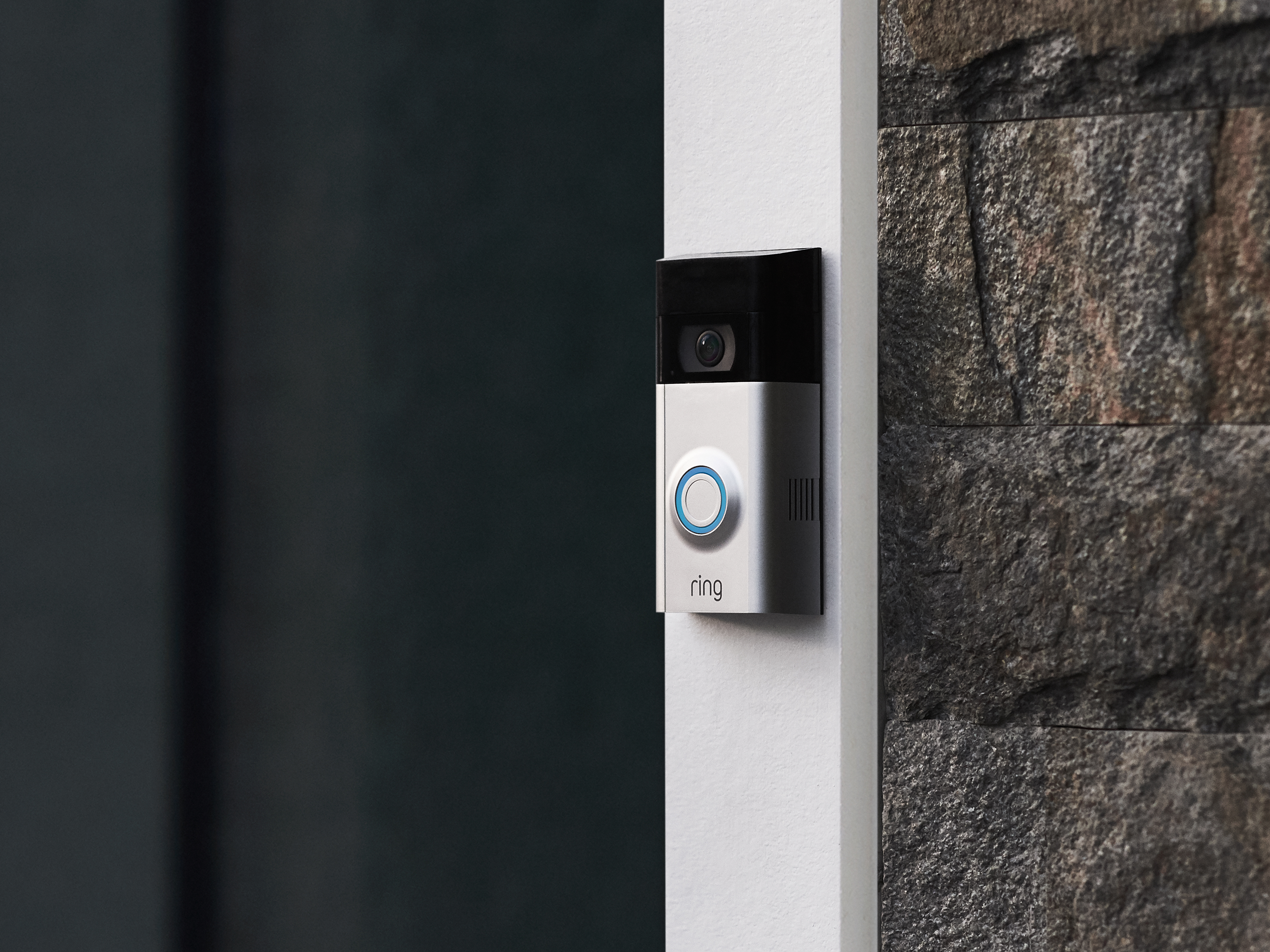 Lawmakers are seeking answers from Amazon about the specifics of its partnerships with hundreds of police departments across the country who use footage and information from its Ring home-security cameras.

In a letter sent to Amazon VP Brian Huseman Wednesday, members of the House oversight committee asked Amazon to clarify its police partnerships as part of an examination of “traditional constitutional protections against surveilling Americans.”

Ring now partners with over 600 police departments across the US, enabling law enforcement to request video footage from people’s Ring devices in the area of a suspected crime. Ring customers can approve or deny those requests, but police also have the option to seek a warrant forcing Ring to turn over the footage.

Krishnamoorthi also highlighted an apparent contradiction in Ring’s statements on police partnerships: While Ring has previously asserted it will only turn over customers’ information to police to fulfil a “legally valid and binding order,” Ring’s terms of service state that Ring will turn over people’s content in response to a “reasonable government request.”

A Ring spokesperson told Business Insider the company is reviewing the letter and intends to respond, but did not comment further.

The letter also seeks information about Ring’s security practices in the wake of a series of Ring speakers that were hacked using stolen passwords in recent months. Ring rolled out a slate of new security features this week, including the requirement that all customers use two-factor authentication going forward.

Ring’s police partnerships have been the target of scrutiny from activists, who say the technology is unfair to neighbours and bystanders who are unwittingly recorded by the doorbell cameras.

“These cameras literally record children playing on playgrounds and walking home from school. No amount of security updates will change the fact that these devices are enabling a nationwide, for-profit, surveillance empire,” Evan Greer, deputy director of Fight for the Future, told Business Insider. “Amazon Ring is fundamentally incompatible with democracy and human rights.”

“The Subcommittee is seeking more information regarding why cities and law enforcement agencies enter into these agreements,” Krishnamoorthi said in a statement. “The answer appears to be that Ring gives them access to a much wider system of surveillance than they could build themselves.”