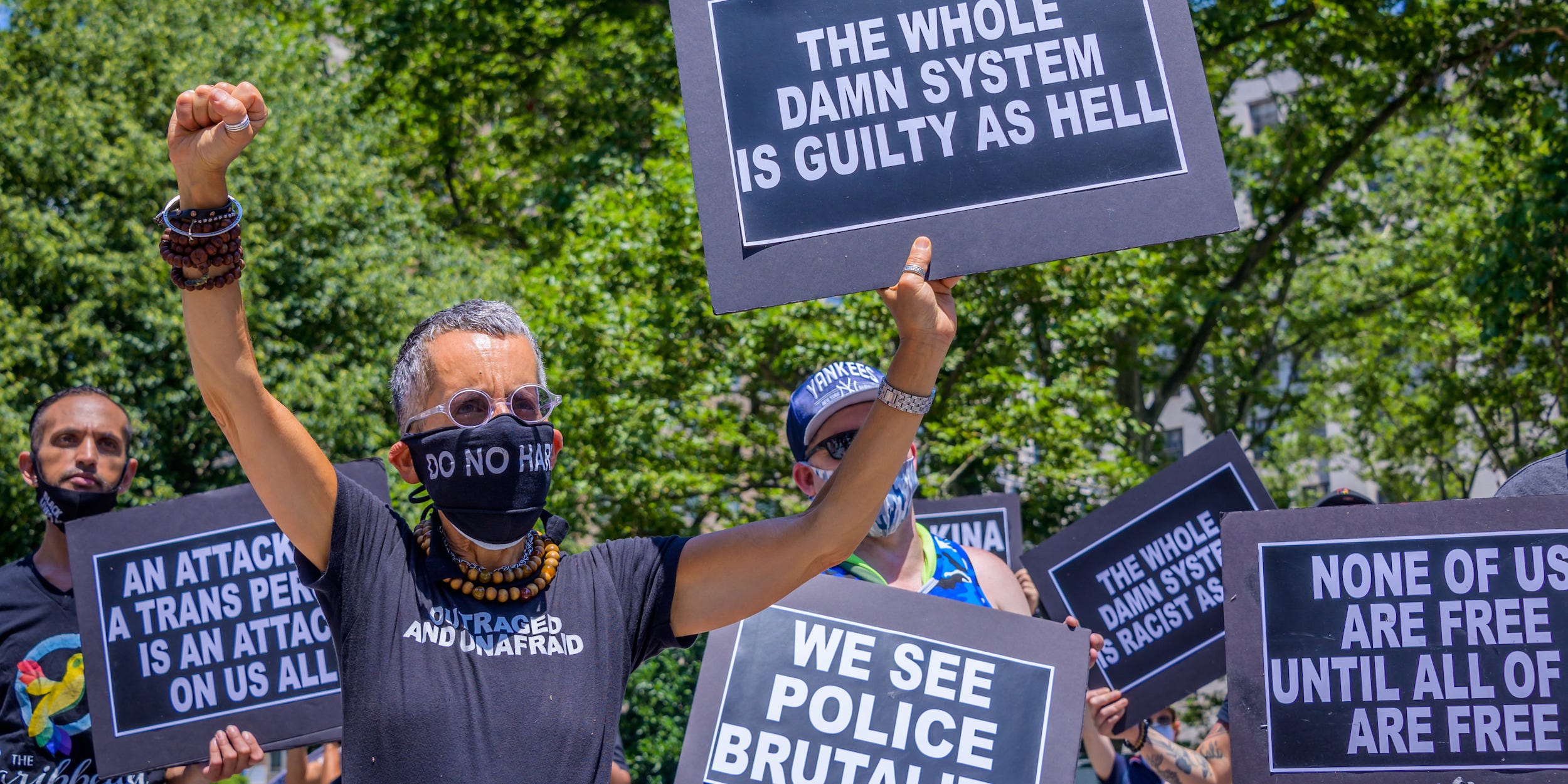 What happens when someone paid to enforce the law breaks it instead? Too often, even when the wrongdoing is not in dispute, the answer is: not much at all.

That, in part, is due to something called “qualified immunity,” a doctrine stemming from a 1982 US Supreme Court decision that, in effect, makes it next to impossible to hold a state official or the department they serve financially liable for violating the rights of the public they serve.

In the wake of mass protests over police brutality – and a general lack of accountability – more than 300 law professors are calling on Congress to step in.

“This is an unprecedented moment in the history of our country, and decisive action must be taken to restore faith in government and the police,” states a July 2 open letter addressed to House and Senate leaders. That action, the professors write, should start with amending the law that allows public officials to enjoy de facto impunity.

Originally, Section 1983 was supposed to empower citizens, allowing them to sue officials or governments who violate their constitutional rights. As currently interpreted, however, there is an exception so large that the effect is depriving the public of that very right, allowing lawsuits to go forward only when the wrongdoing is the product of an official policy – resulting in a pattern of abuses – or when an officer knowingly engages in an act that any reasonable person would understand is unconstitutional.

“Knowingly” is, as with anything involving the law, open to interpretation, and the interpretation of courts has been that, to qualify, a plaintiff must show there is precedent; that the exact sort of thing has been found before, by another court, to constitute a violation of the law of which any cop should reasonably be aware.

The defence of qualified immunity is, effectively, that people make mistakes and that if members of law enforcement, or their police departments, could be held financially liable for each and every error then they would be hesitant to act altogether or go bankrupt trying.

But the argument from reformers is that clarifying the law would benefit citizens and cops alike. And with the Supreme Court recently declining to reconsider the prevailing interpretation, it is up to the elected branches of government to intervene.

Karen M. Blum, a professor at Suffolk University Law School, who has written a number of books on police misconduct and the litigation that follows, told Business Insider that ending qualified immunity would serve not just to recompense those who have already been harmed but discourage such abuses from occurring in the future. And that helps everyone, from police complaining about a lack of trust to those spared from being victims of officially sanctioned violence.

“I think our first and primary goal is to ensure that plaintiffs whose constitutional rights have been violated will get redress,” Blum said. But, “going forward, officers and citizens will have more clarity and certainty as to what conduct is unconstitutional, and hopefully, that knowledge will prevent some officers from engaging in that conduct.”

Taxpayers having to foot the bill for big payouts caused by official wrongdoing would also serve as further discouragement, advocates believe.

In June, liberal Democrats in the House – and one libertarian ex-Republican – introduced a bill rooted in that logic.

“Qualified immunity protects police and other officials from consequences, even for horrific rights abuses,” Rep. Justin Amash, an Independent from Michigan, said in a statement. “It prevents accountability for the ‘bad apples’ and undermines the public’s faith in law enforcement.”

A companion bill was introduced in the Senate on July 1, backed by three of the chamber’s leading progressives. No Republicans have signed on.

“At a time when unprecedented numbers of people are demanding an end to police murder, brutality, and impunity, we have got to finally abolish ‘qualified immunity,” Vermont Sen. Bernie Sanders, another independent, said in a press release. “Police officers must be held fully accountable for abuses they commit – no one is above the law.”