LaVar Ball has had a wild week as coach of his AAU team Big Baller Brand.

On Saturday, he took his team off the court and forfeited a game after getting into a dispute with referees. Just days later, the Big Ballers faced off against SC Supreme in what was likely one of the most-watched games in AAU history thanks to top prospects LaMelo Ball and Zion Williamson battling head-to-head.

Friday morning, the Big Ballers were back on the court, and LaVar Ball was once again struggling to maintain his composure.

Ball received a technical foul for arguing with the referee after what he believed was a bad call, and reportedly threatened to take his team off the court as he had done just six days earlier, unless the referee was replaced, according to ESPN’s Jeff Porzello.

After a bit of chaos it appears that LaVar got his way, and the referee in question was replaced. Adidas, who was running the tournament, would go on to tell Porzello that it was their decision to replace the referee, citing their history involving Wednesday’s game. At that point, the game was supposed to move forward as scheduled, but after LaVar was ejected and refused to leave courtside, the officiating crew decided it was time to call the game, according to Jason Scheer of Scout.com.

Big Baller Brand would lose to Team BBC 53-43 in the shortened game. After the refs had called the game, LaVar was back to one of his catchphrases that had landed him in problematic hot water in the past.

The Big Ballers are scheduled to play another game in the tournament tonight. Whether or not LaVar feels like keeping his team on the court is still an open question.

LaVar Ball just picked up a technical. Points to the ref and looks at the crowd, “We need to get someone else in here.”
— Jeff Borzello (@jeffborzello) July 28, 2017

LaVar Ball to ESPN after the game on the referee: “She’s got a vendetta. She needs to stay in her lane because she ain’t ready for this.”
— Jeff Borzello (@jeffborzello) July 28, 2017 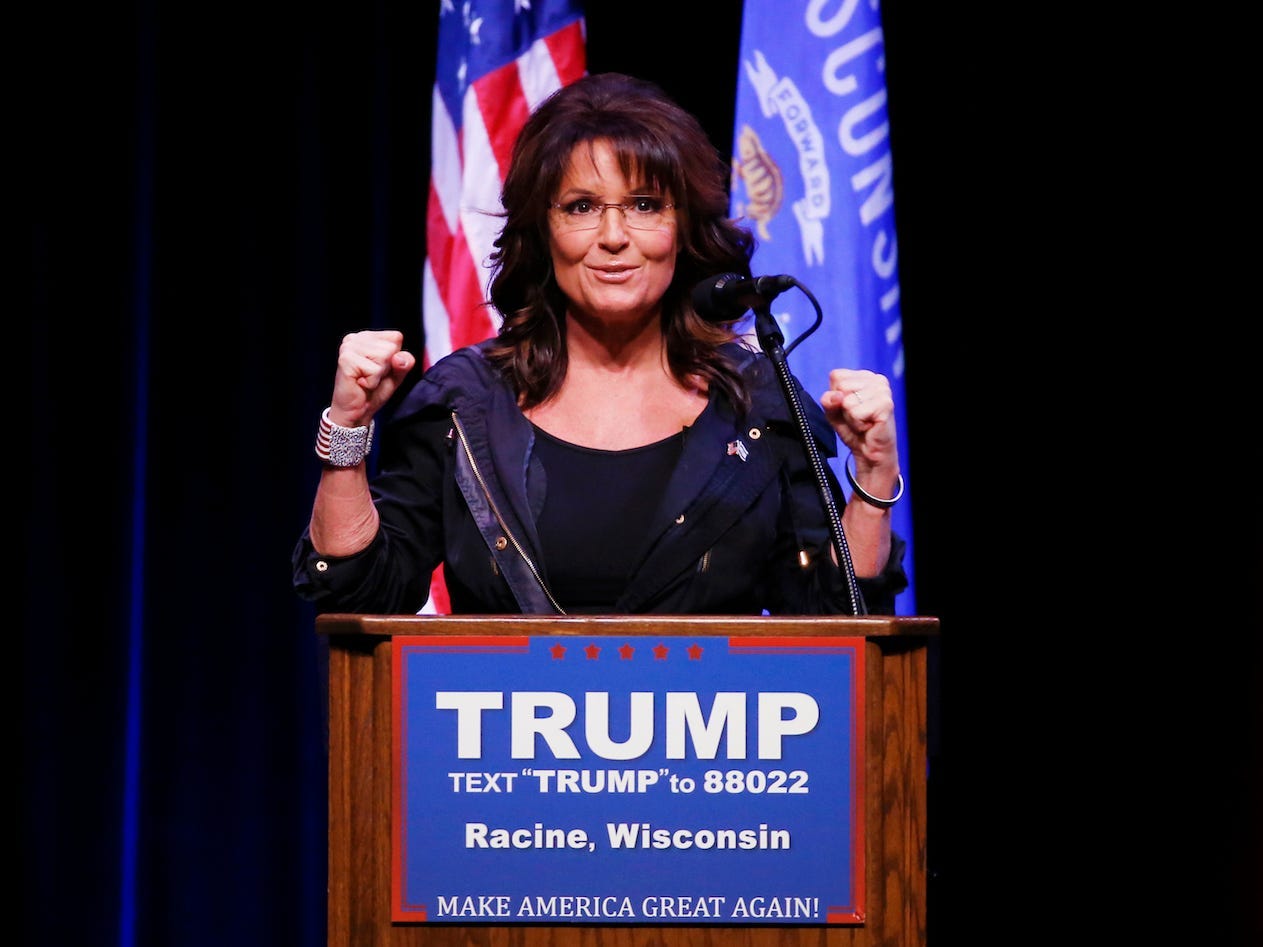 Sarah Palin hints she may run for US Senate in Alaska... 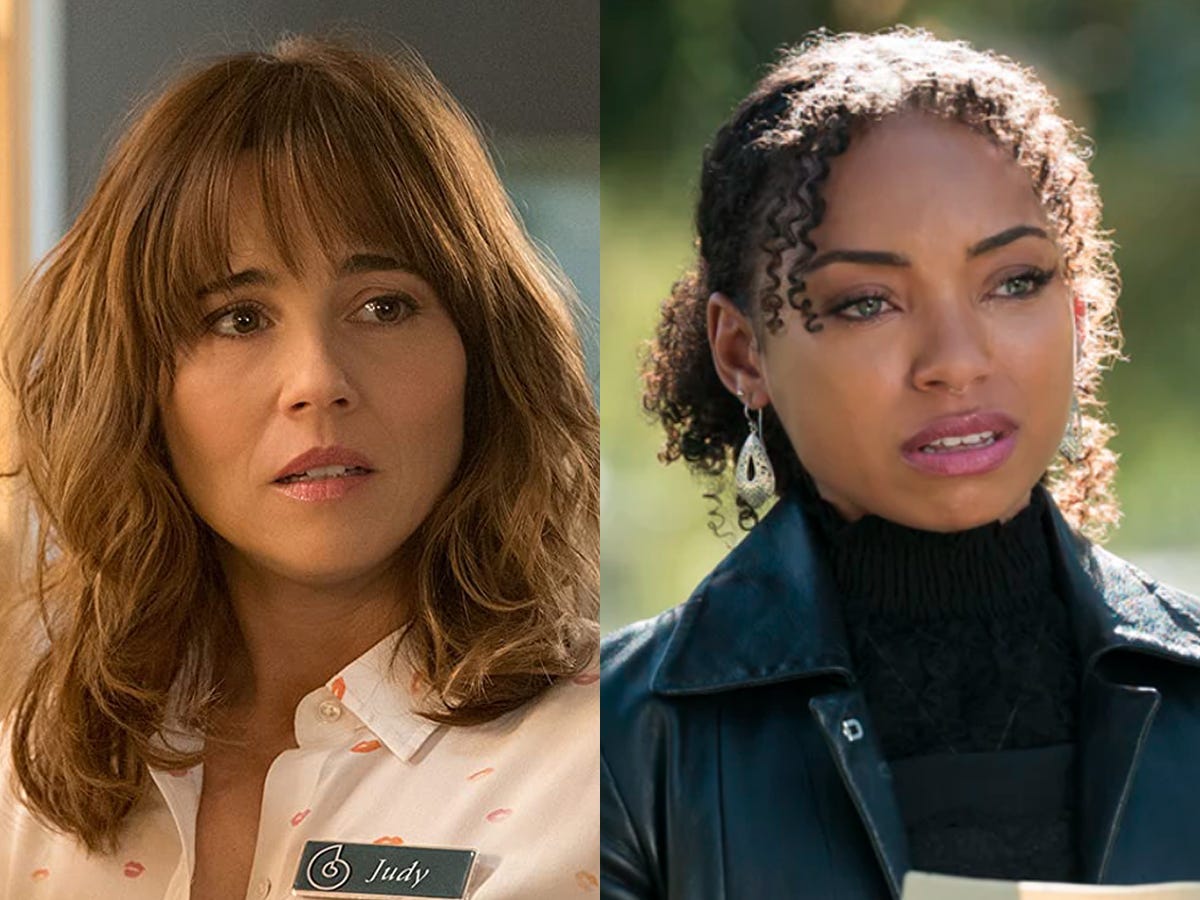 All of the Netflix original series that are ending this year,...