Laurene Powell Jobs says she won't pass down her and Steve Jobs' billions to their children: 'It ends with me' 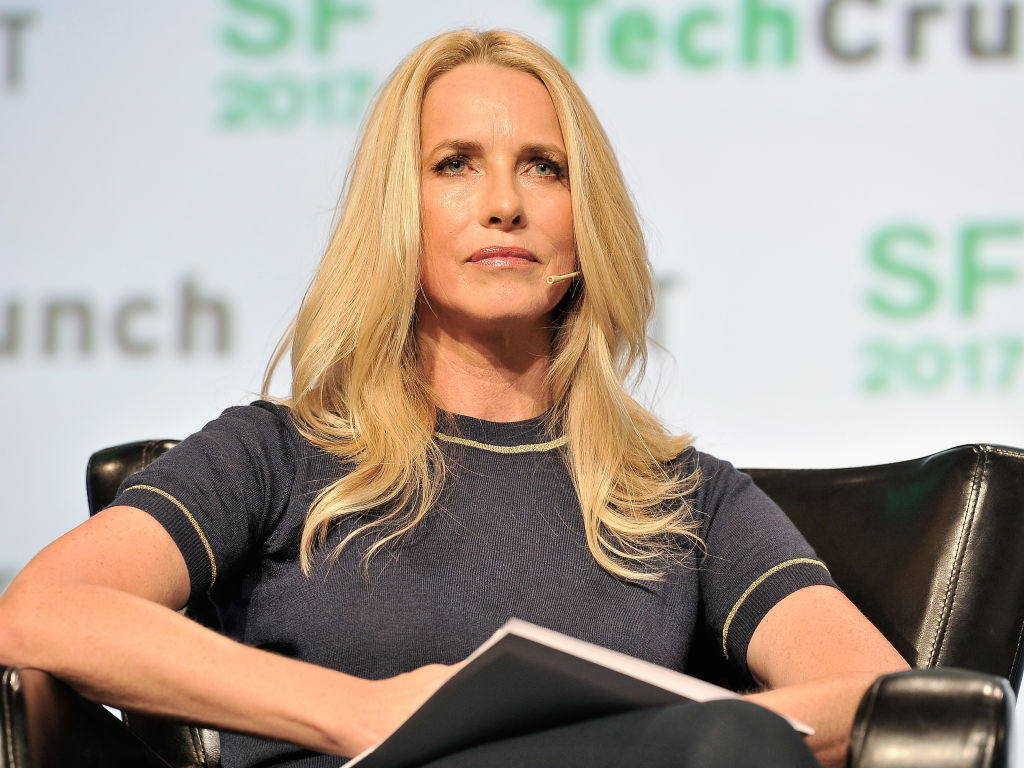 Laurene Powell Jobs says she isn’t interested in passing her fortune down to her children.

The Emerson Collective founder and widow of Apple CEO Steve Jobs said in a new interview with The New York Times’ David Gelles that she has dedicated her life to distributing Jobs’ fortune “effectively, in ways that lift up individuals and communities in a sustainable way,” and doesn’t plan on building a family dynasty.

“I’m not interested in legacy wealth buildings, and my children know that,” Powell Jobs told The Times. “Steve wasn’t interested in that. If I live long enough, it ends with me.”

Powell Jobs said she believes a massive accumulation of wealth is “dangerous for a society” and pointed to 19th- and 20th-century families like the Rockefellers, Carnegies, Mellons, and Fords as examples.

“It’s not right for individuals to accumulate a massive amount of wealth that’s equivalent to millions and millions of other people combined,” she said. “There’s nothing fair about that.”

Powell Jobs inherited her husband’s Apple and Disney shares when he died in 2011 and is worth $US24 billion, according to the Bloomberg Billionaires Index.

In 2004, she founded Emerson Collective, which is focused on education, immigration, and the environment, among other causes. The organisation has a controlling stake in The Atlantic, and Powell Jobs has also invested in everything from sports teams (she has a stake in the NBA’s Washington Wizards and the NHL’s Washington Capitals) to a documentary film studio, Concordia Studio.

Powell Jobs launched the Emerson Collective Foundation in 2016 with a $US1.2 billion gift, mostly in Disney shares, according to Forbes. She works on causes like gun control and has also given millions to political campaigns.

Powell Jobs is also an avid art collector, has multiple homes in the Bay Area, and owns a megayacht, Venus, which was commissioned by Jobs and finished after he died.

Unlike many other Silicon Valley billionaires, Powell Jobs has not signed the Giving Pledge, which was launched by Warren Buffett and Bill and Melinda Gates. Signees pledge to give away the majority of their wealth to philanthropy.