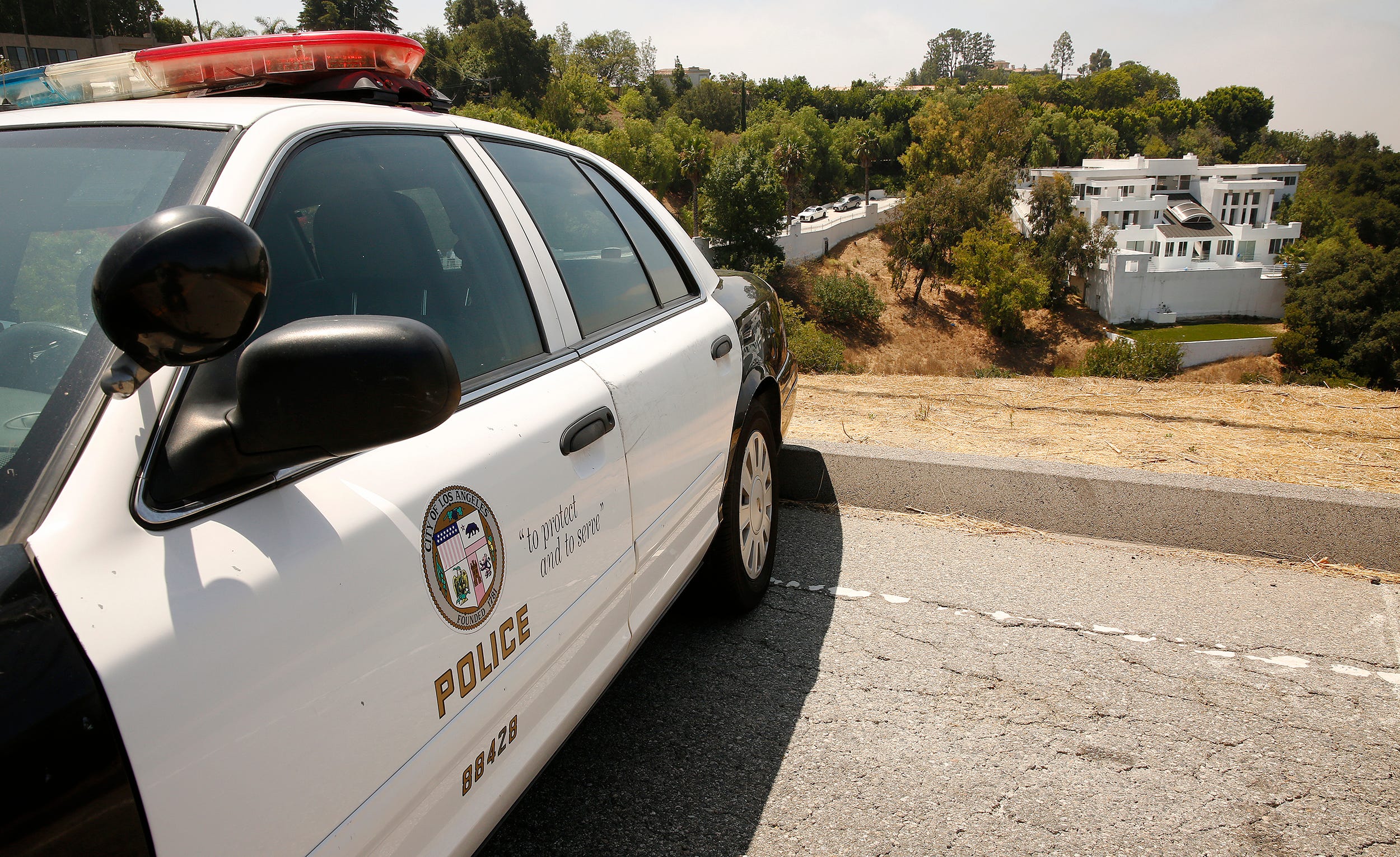 An internal investigation is underway after an offensive image of George Floyd with the phrase “You take my breath away” was reported to be circulated between officers at the Los Angeles Police Department, the Los Angeles Times reported.

The Los Angeles Times reported that the photo was in a Valentine’s Day fashion. According to the report, Chief Michel Moore said that the officer who issued a complaint about the alleged photo would be interviewed on Monday.

“Our investigation is to determine the accuracy of the allegations while also reinforcing our zero-tolerance for anything with racist views,” Chief Michel Moore said, the LA Times reported.

In May of last year, Floyd was killed after former Minneapolis police officer Derek Chauvin pinned his knee on his neck for over eight minutes. Bodycam footage revealed that Floyd’s last words on May 25 were, “I can’t breathe,” before he died.

In a Facebook post on Saturday, the department acknowledged the accusations of the photo in the workplace and the “allegations that the post with the image was authored by a department employee.”

“At this point, the Department has not identified any actual postings in the workplace or identified that it was, in fact our department employee who created the image. We have raised the apparent existence of the image and directed commands to survey the worksites for it,” the department said. “If found, any employee or supervisor is directed to take possession and identify those present. The Department will have zero tolerance for this type of behaviour.”