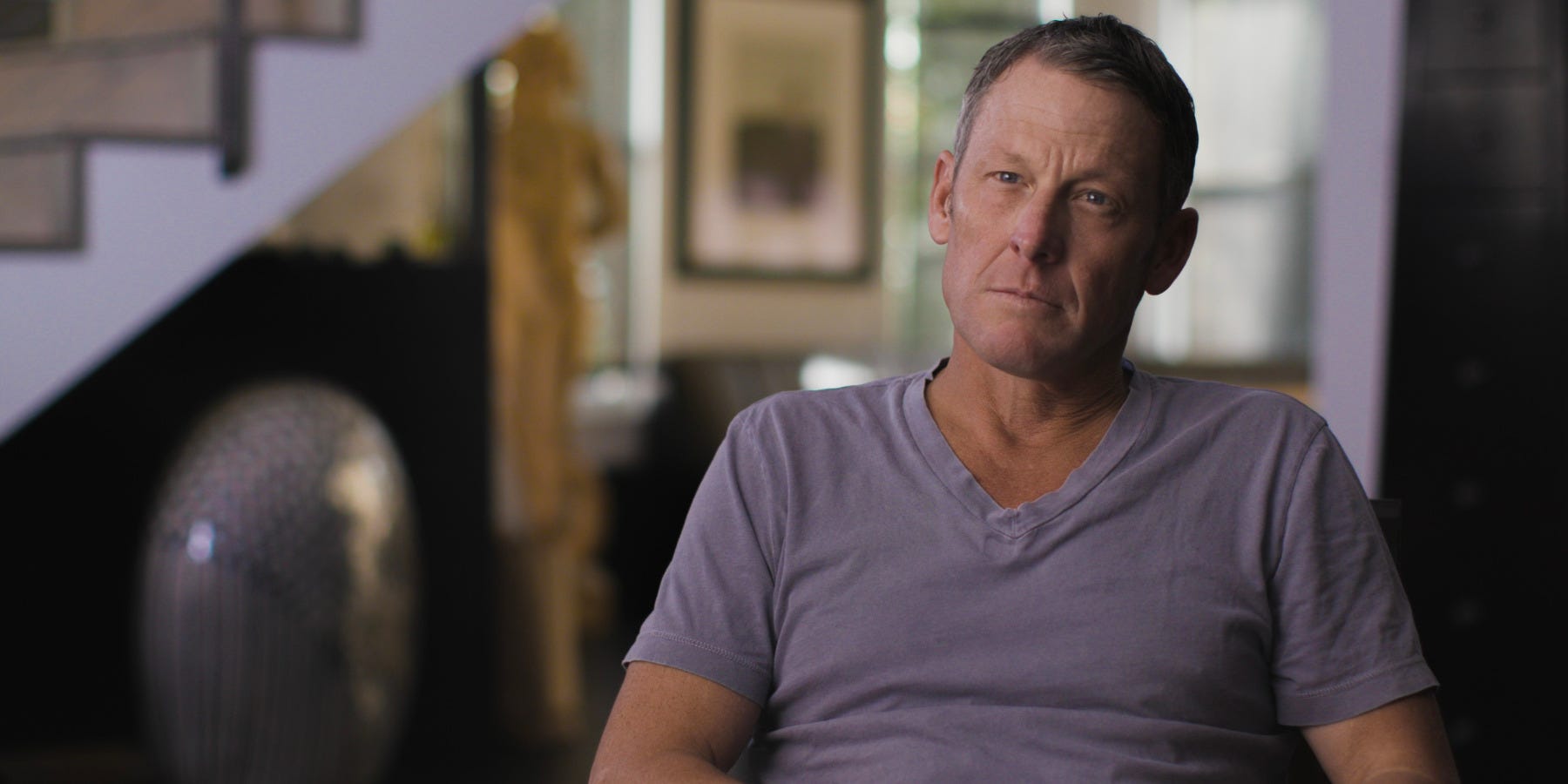 In the 18 months director Marina Zenovich spent following Lance Armstrong around for the ESPN documentary “Lance,” there was one truth she found out very quickly: You have to let Armstrong have a good workout before you can expect to get anything out of him in an interview.

“He needed to get it out,” Zenovich told Insider. “If he didn’t he would be antsy to go exercise.”

The last thing any director wants is a subject who is thinking of other things when being interviewed, and that’s what Zenovich was confronted with in the early days of making the documentary.

“Lance” is a no-holds-barred examination of Lance Armstrong, one of the biggest fall from grace stories ever in sports.

Armstrong won seven straight Tour de France races, through those years denying that he never used performance-enhancing drugs, only to finally admit that he had.

As you can see in the first part of the two-part documentary that aired on Sunday, the documentary delves into some deep and personal aspects of the athlete’s life – and Armstrong had to be willing to open up like never before to answer those questions.

But Zenovich said it would not have been possible if she and her team hadn’t allowed time in the production schedule for Armstrong to get a workout in before getting him on camera.

“It was almost like he couldn’t focus completely until he had that major workout,” Zenovich said. “We learned that and scheduled a workout.”

Whether it was to release nerves or just get less amped up, the pre-interview workouts did the trick, because Zenovich certainly got a lot out of Armstrong.

In part 1 alone, the disgraced cyclist admitted that he began doping at the age of 21, and that he doesn’t rule out the possibility that his testicular cancer was due to taking growth hormone in 1996.

Anyone needs to be comfortable before delving this deep, and for Armstrong, it seems that to get there he needed to break a sweat first.