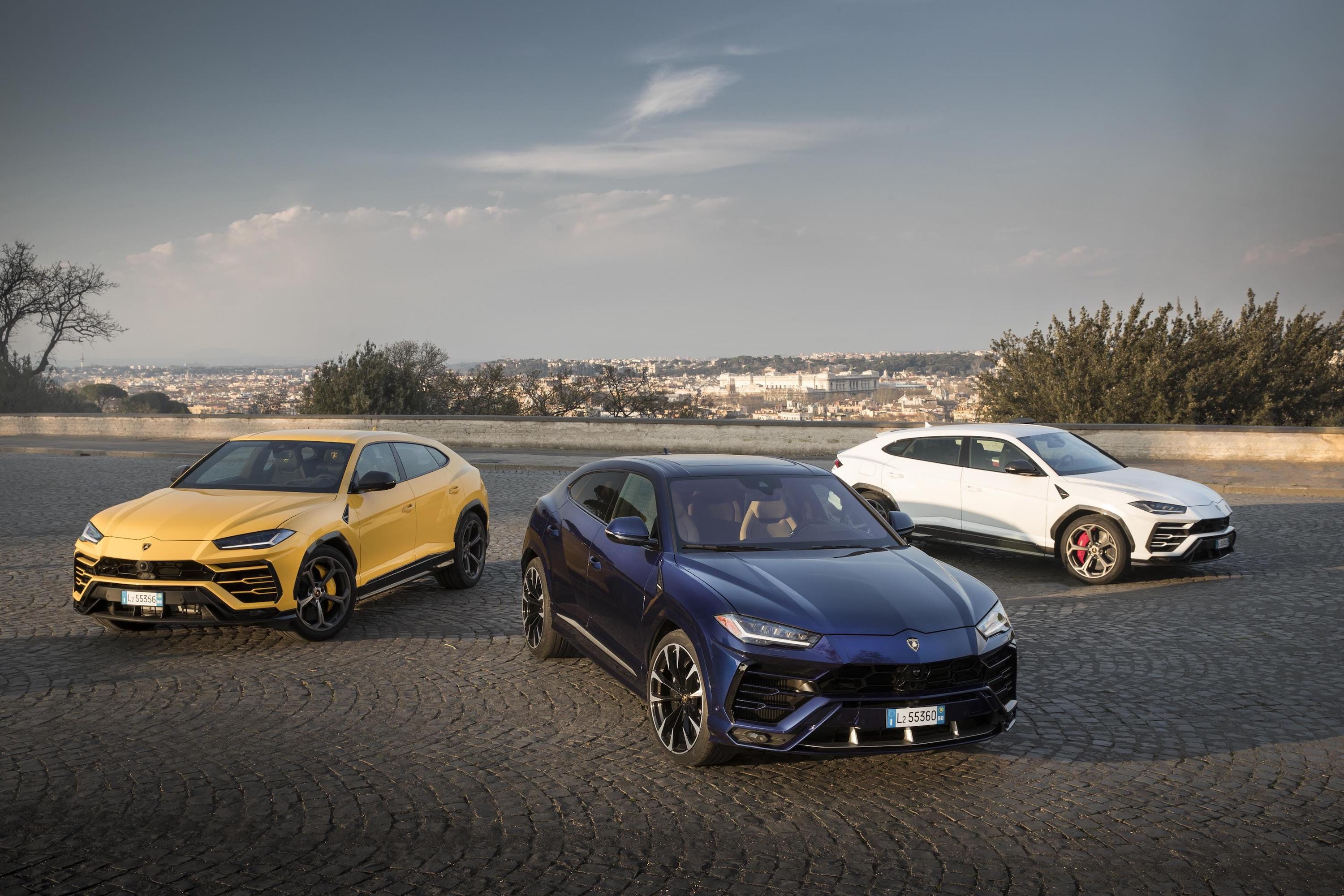 The coronavirus pandemic is defining 2020, as it tanks markets and forces carmakers to halt production for safety concerns. But 2019 was an excellent year for some companies, Lamborghini included – and Lamborghini wants to remind everyone of that.

Thus, Lamborghini reiterated on Thursday that while the novel coronavirus “poses significant challenges for 2020,” Lamborghini had its best sales in its 56-year history in 2019. It’s a convenient way to calm the nerves of those invested in Lamborghini’s success, at a time when nerves are rarely calm.

Much of that calming success comes by way of the Lamborghini Urus, a 641-horsepower, $US200,000 “super SUV” that had its first full year on the market in 2019. Lamborghini sold a total of 8,205 cars last year – a number that may not sound like a lot, but represents an astonishing 43% increase in sales over 2018.

That huge bump in sales was largely fuelled by the Urus, which went on sale in 2018 and has given Lamborghini massive returns over the last two years. Urus sales totaled 4,962 units in 2019, accounting for more than half of all the Lamborghinis sold – and, at its starting price, Urus customers spent more than $US1 billion on the SUV in 2019.

Moreover, the Urus has helped Lamborghini more than double its overall sales since 2017, when the brand sold just 3,815 cars across its entire lineup.

And Lamborghini isn’t the only high-performance or ultra-luxury carmaker cashing in on the SUV craze – Aston Martin, Rolls-Royce, and Bentley have all released their own powerful, opulent family haulers as of late, and the Ferrari Purosangue SUV is on the way.

Take a look at the wildly successful Urus – along with the other super SUVs it competes with – below.

With the coronavirus ravaging the auto industry — and many other sectors along with it — 2020 is proving to be a bleak year for car companies. But for Lamborghini, 2019 was a wholly different story. 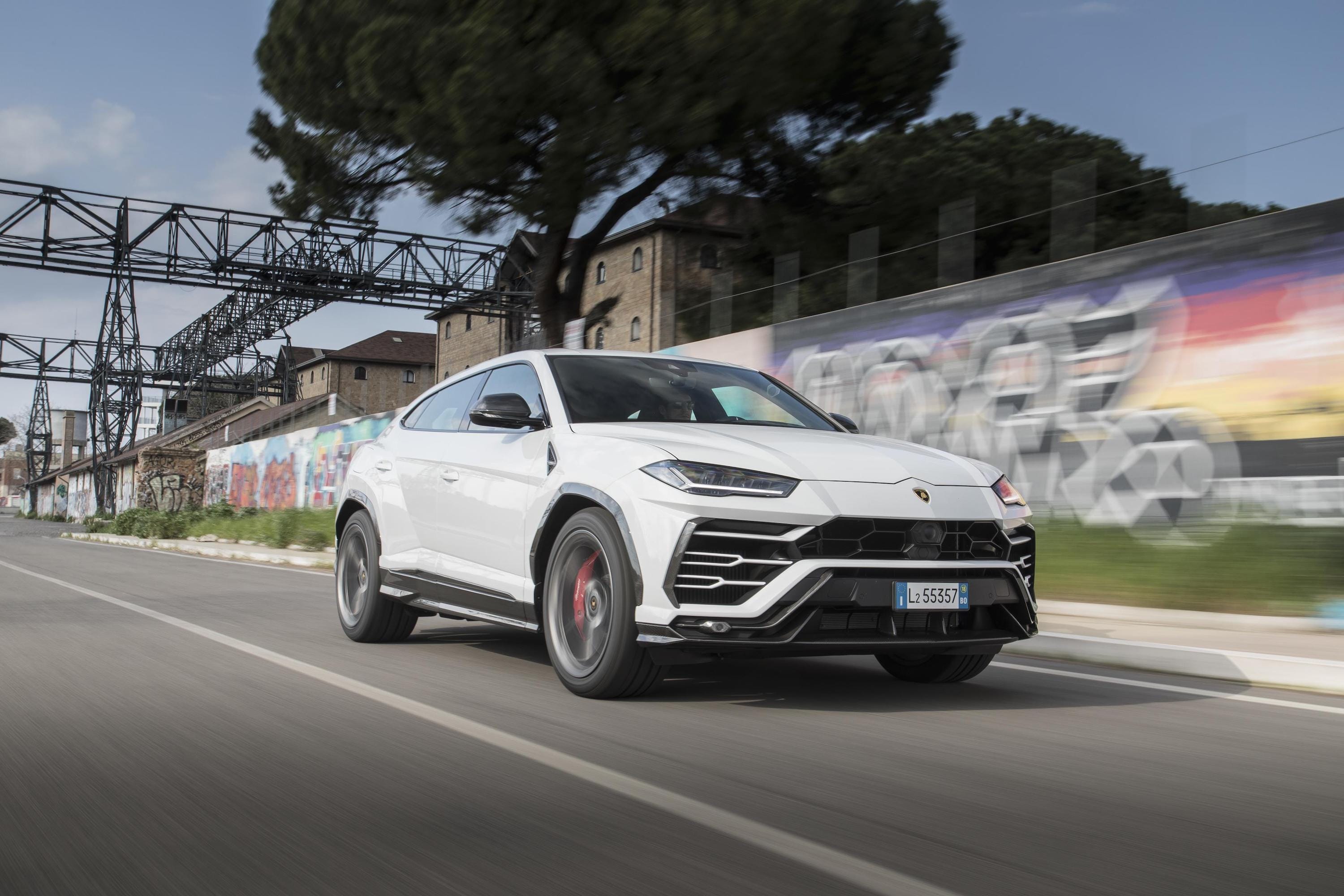 Last year, the Italian supercar maker had its best annual sales in its 56-year history. In an effort to calm nerves amid the pandemic, the automaker reiterated that this week. 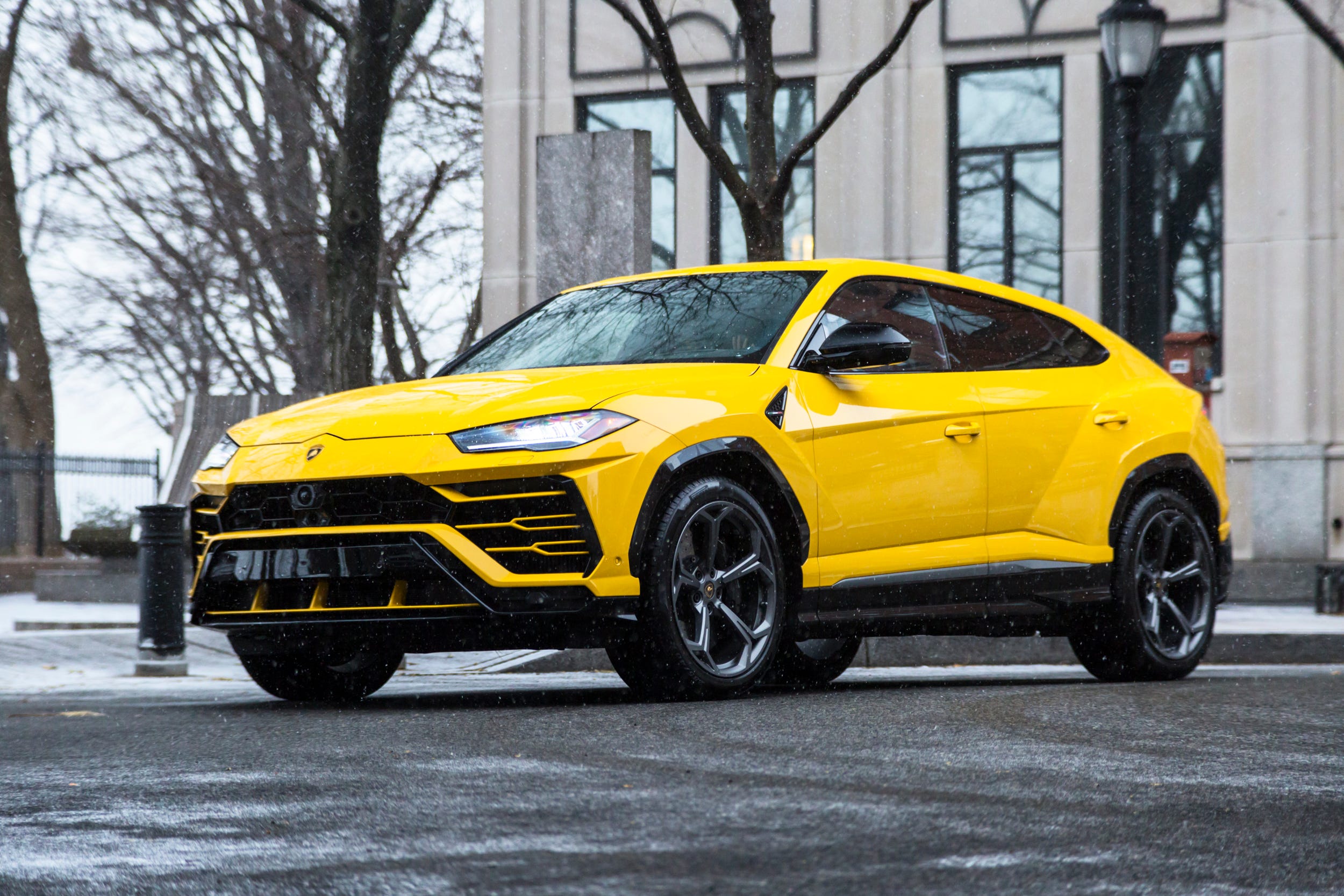 Lamborghini sold 8,205 vehicles last year, with a reported a turnover of nearly $US2 billion. 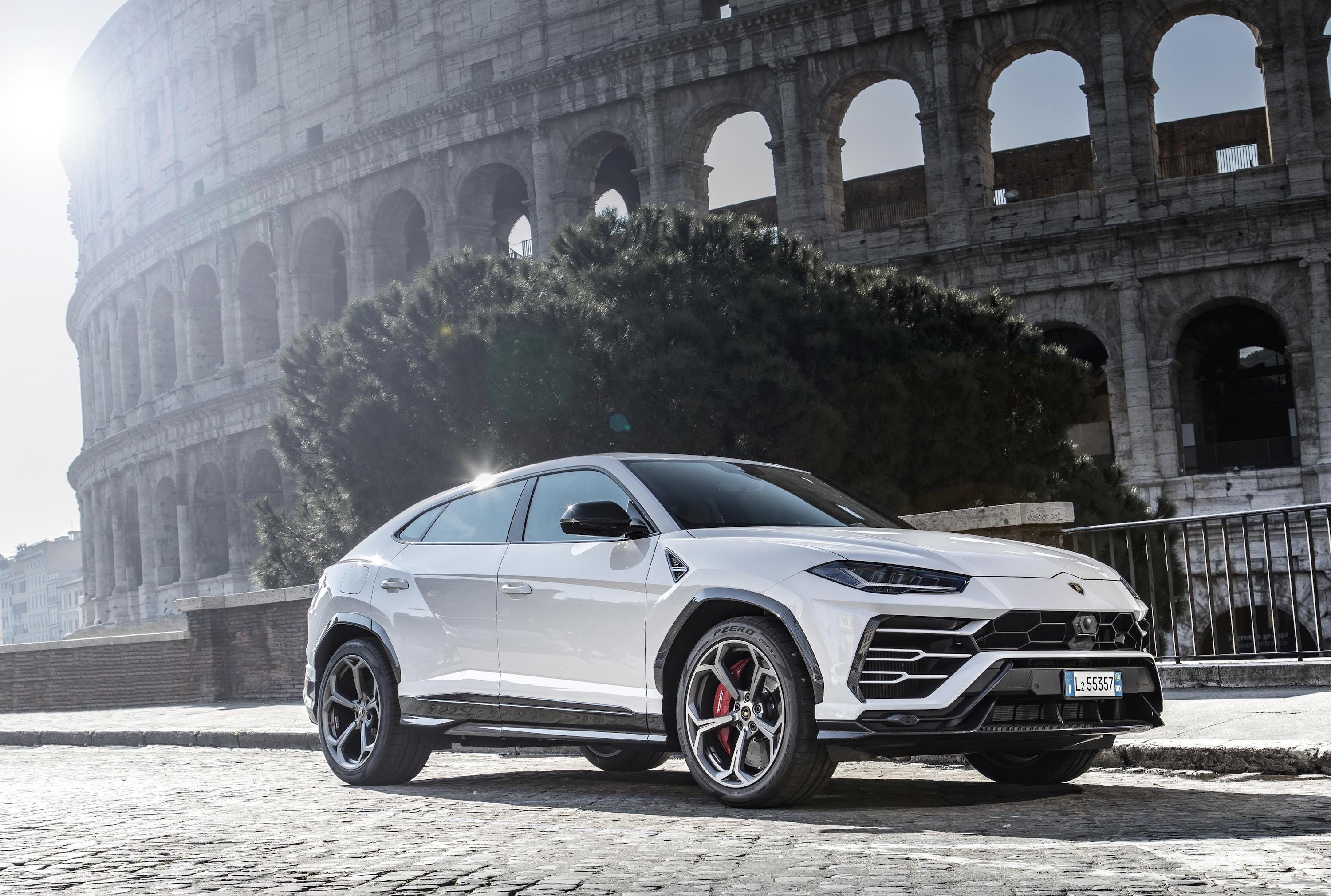 That may not sound like a ton — especially when you consider that some large manufacturers churn out millions of cars annually — but it represents a full 43% increase in sales over the previous year. 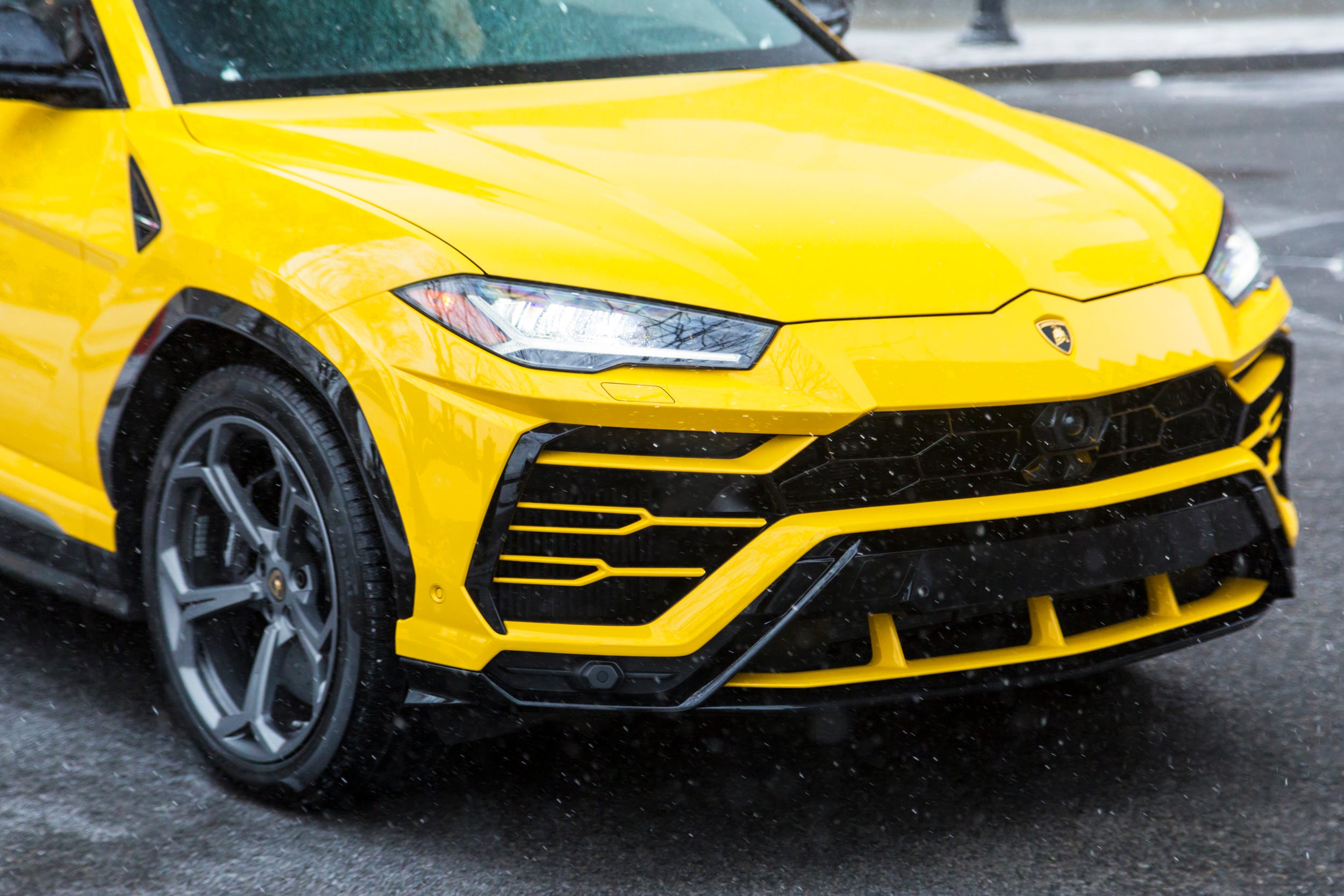 Lamborghini’s best-selling car by far wasn’t a car at all — it was the Urus SUV. 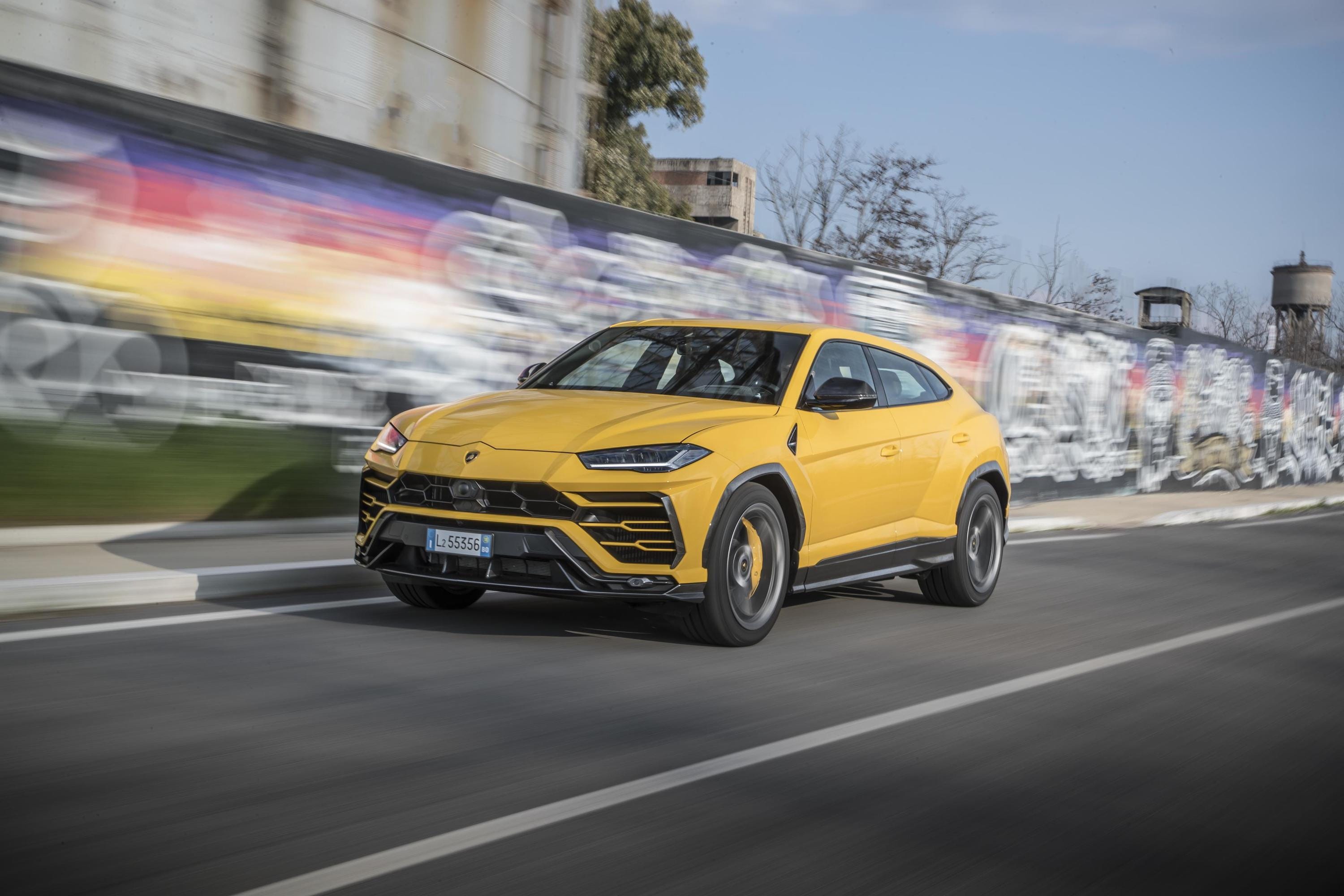 Lamborghini sold 4,962 Urus models last year, accounting for more than half of all Lambos bought worldwide. 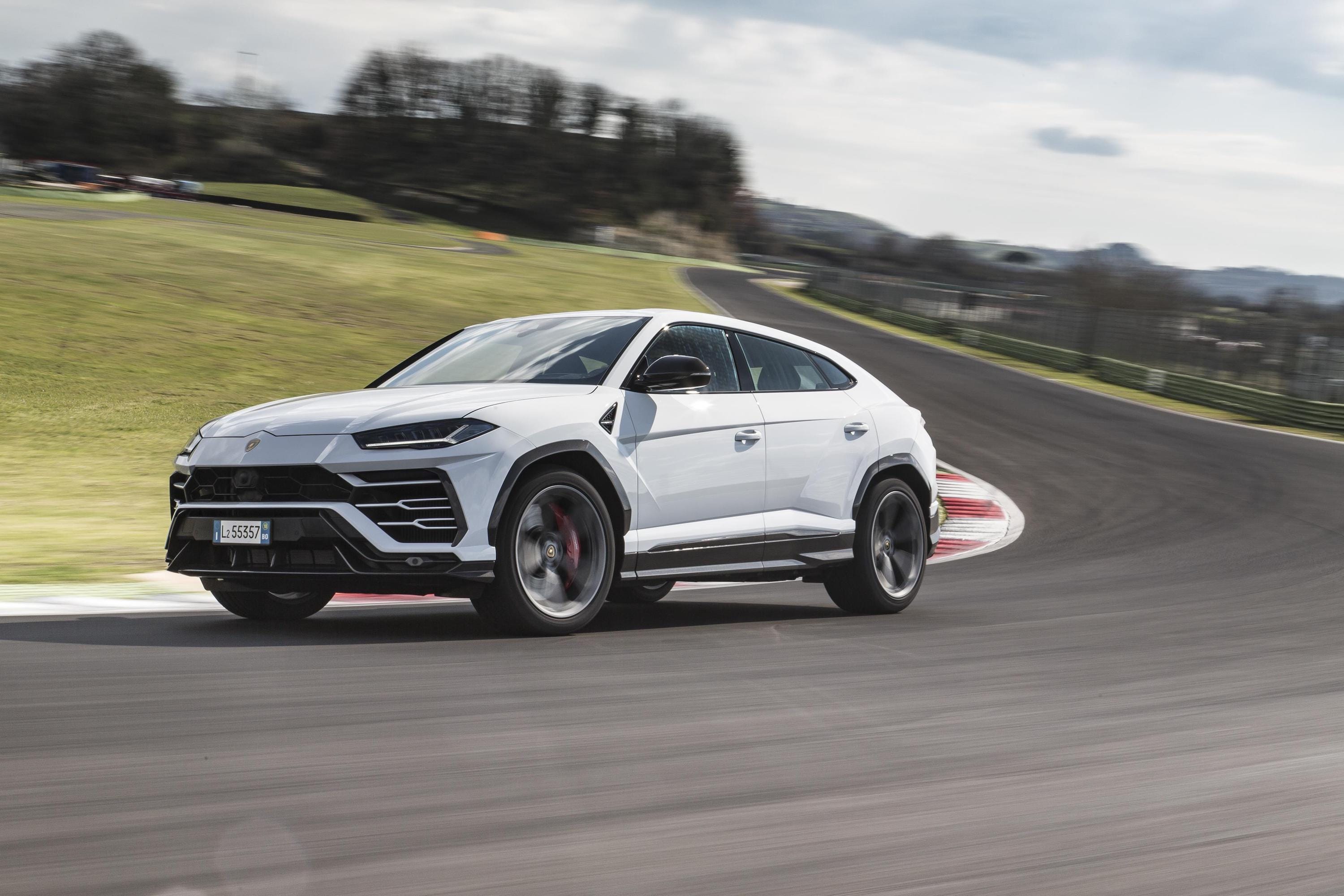 By comparison, in 2017, before the Urus went on sale, Lamborghini sold a total of 3,815 cars across its entire lineup. 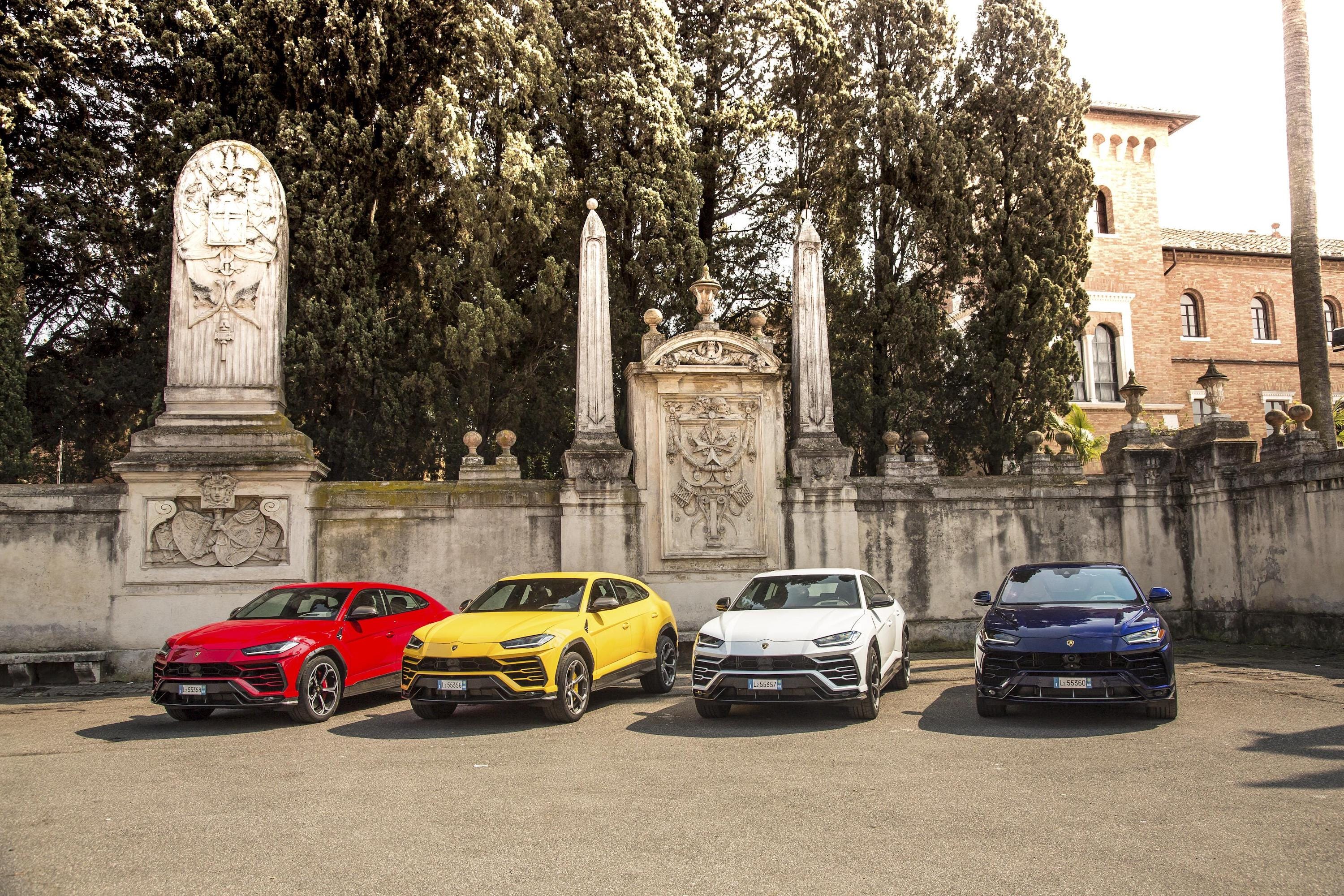 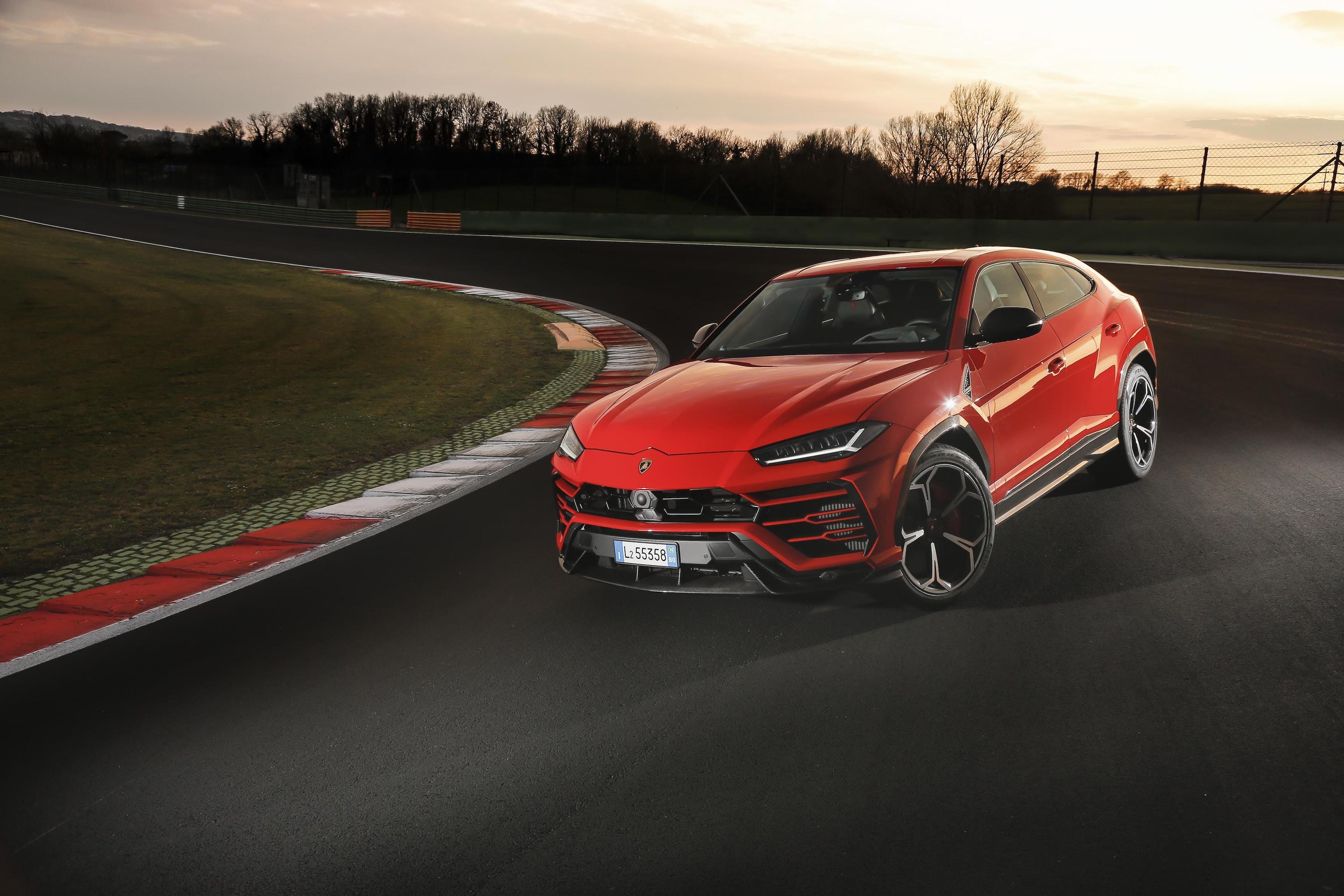 Factoring in a starting MSRP of more than $US200,000 and close to 5,000 units sold in 2019, the world’s wealthy spent more than $US1 billion on Urus SUVs last year — and that’s without pricier options. 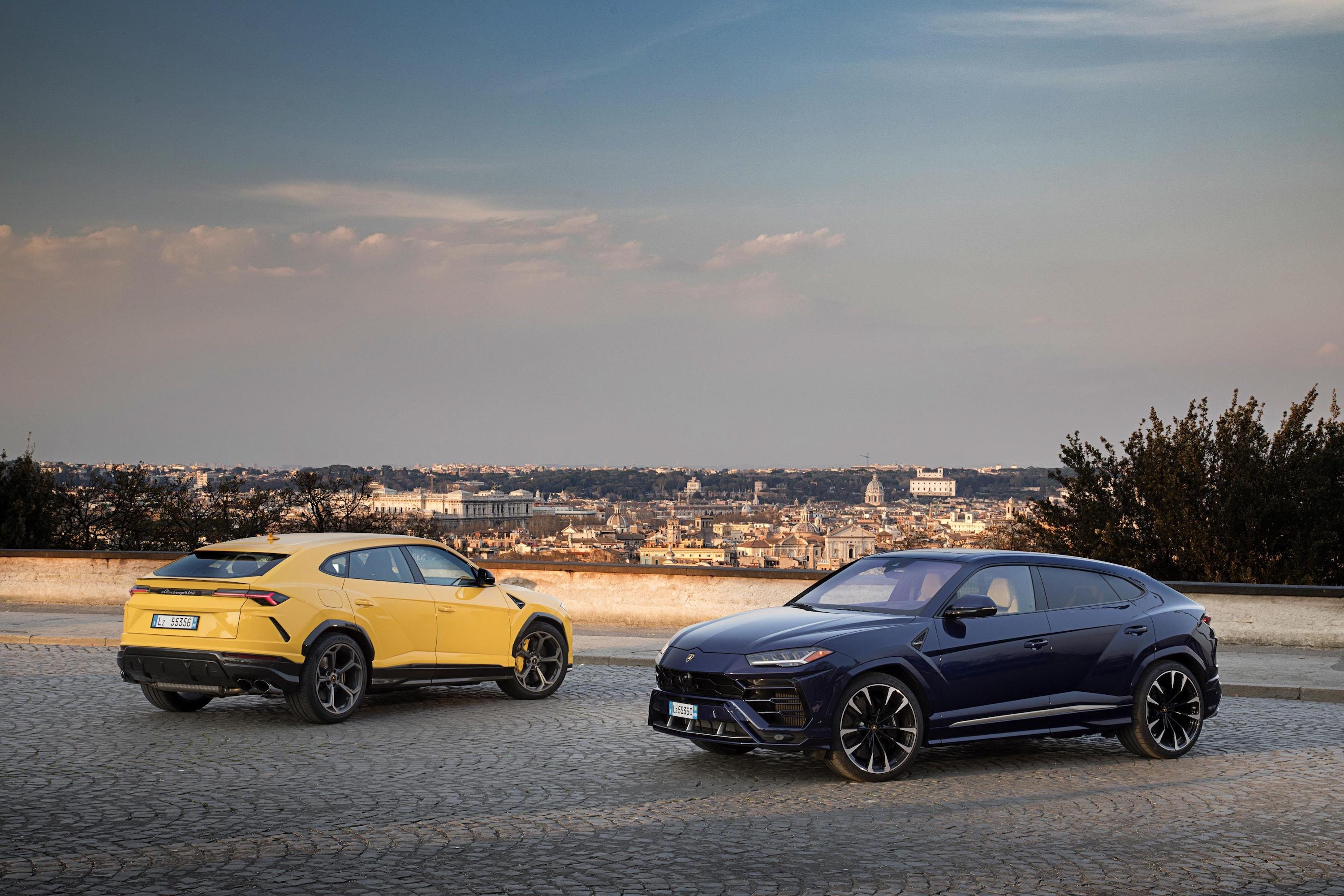 For those who can afford it, the Urus serves up an enticing cocktail of menacing looks, supercar performance, and SUV practicality. 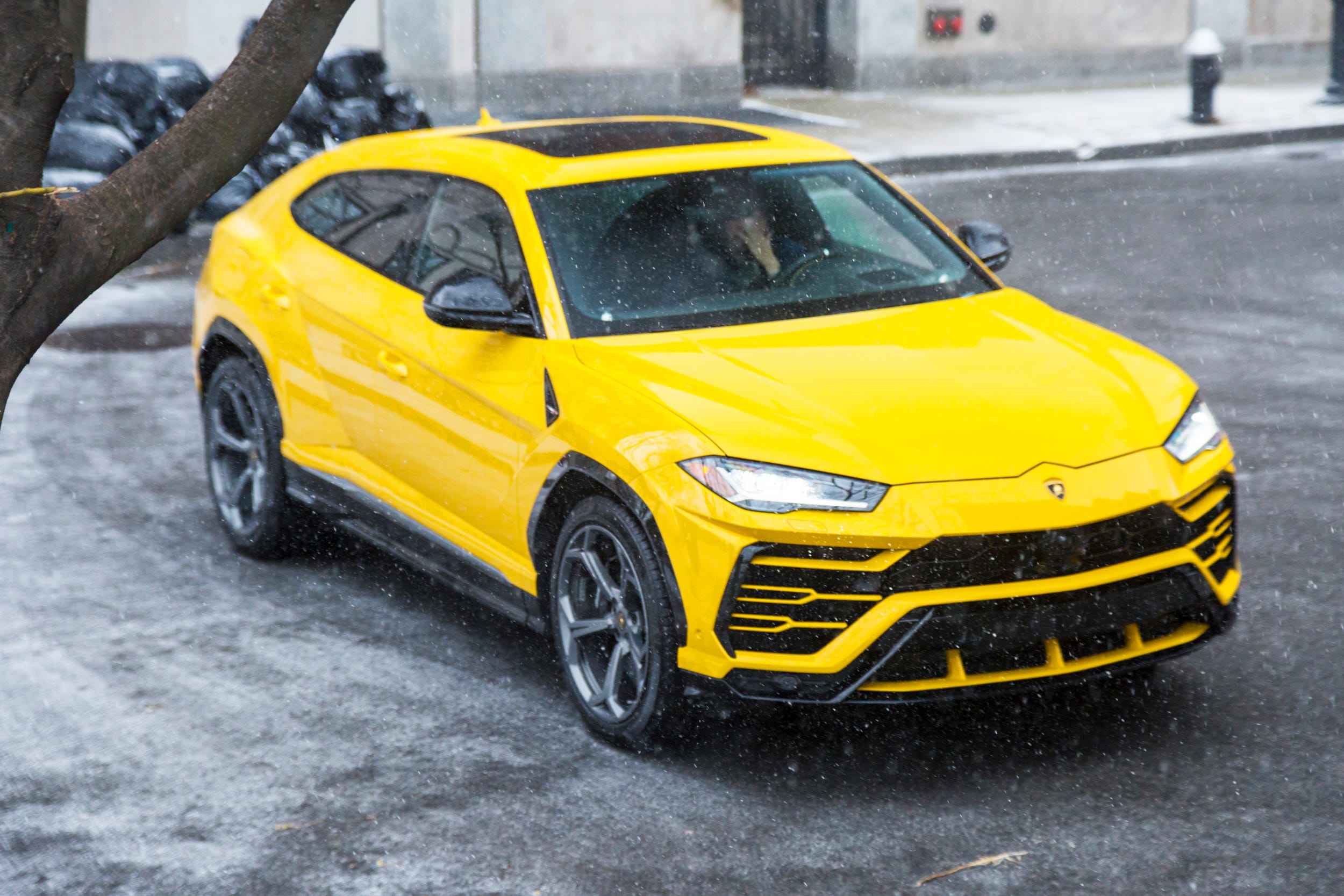 It packs a 4.0-litre, twin-turbocharged V8 good for a rated 641 horsepower and 627 pound-feet of torque. 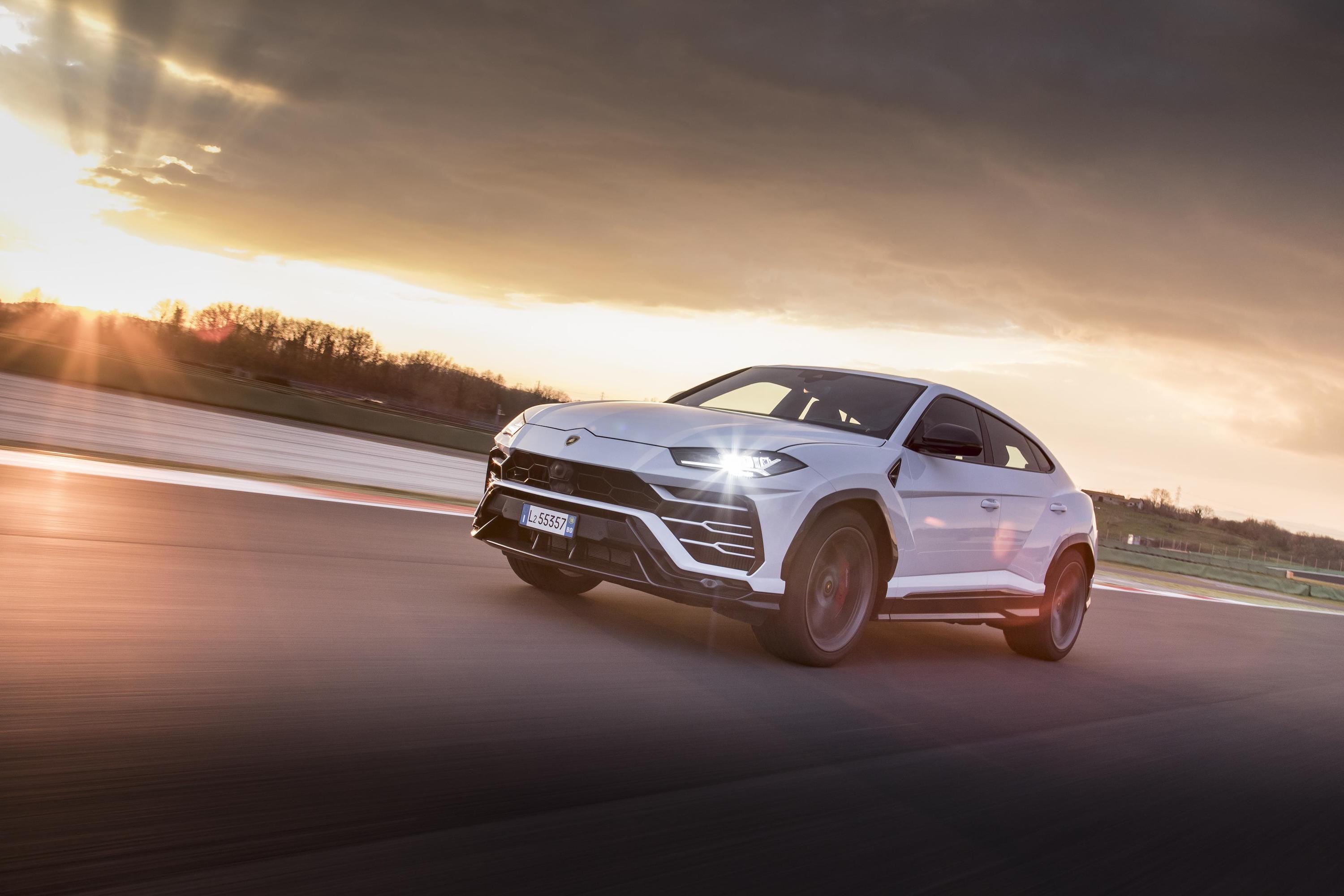 It purportedly makes the sprint from 0 to 62 mph in 3.6 seconds, which is blisteringly quick for its size. 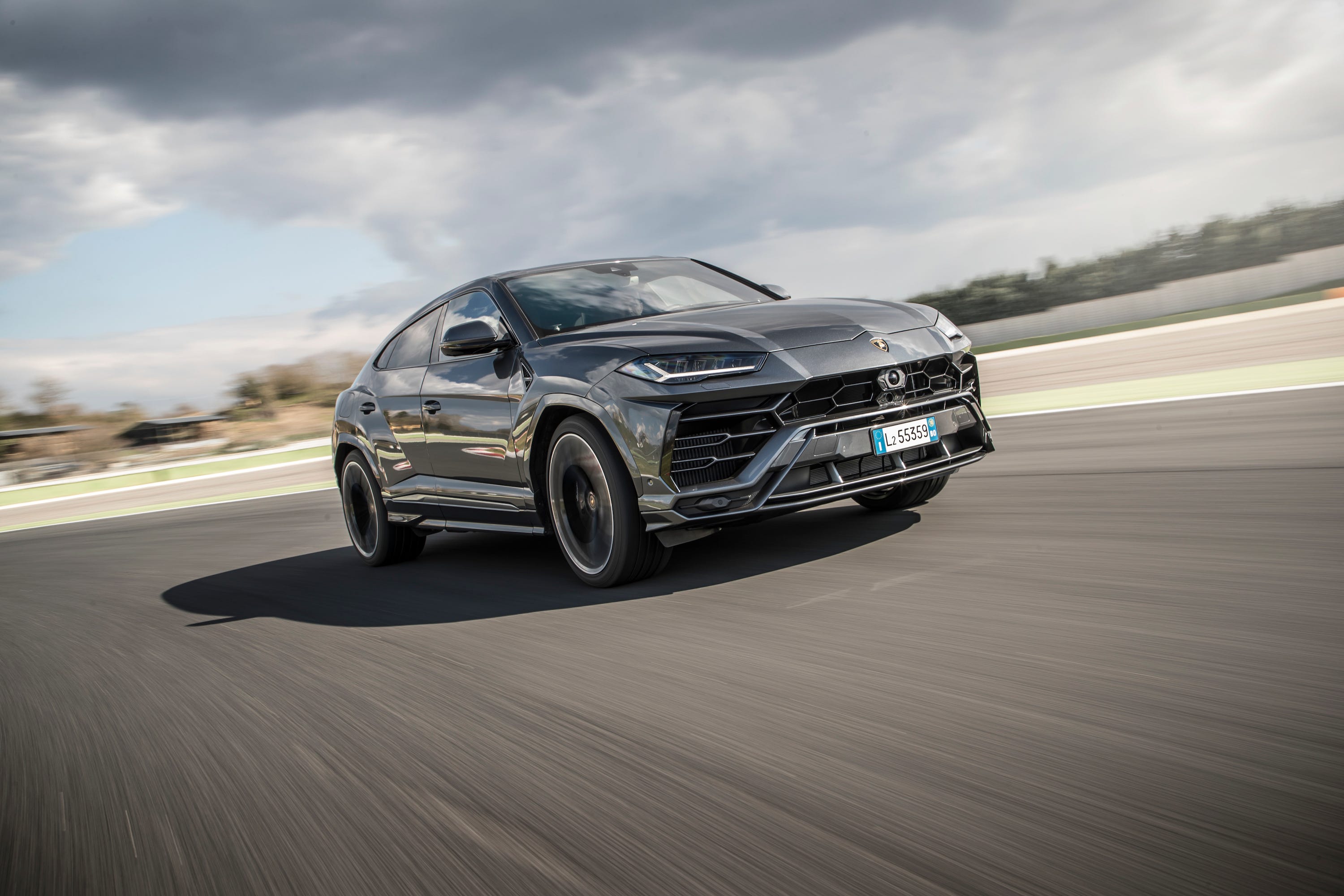 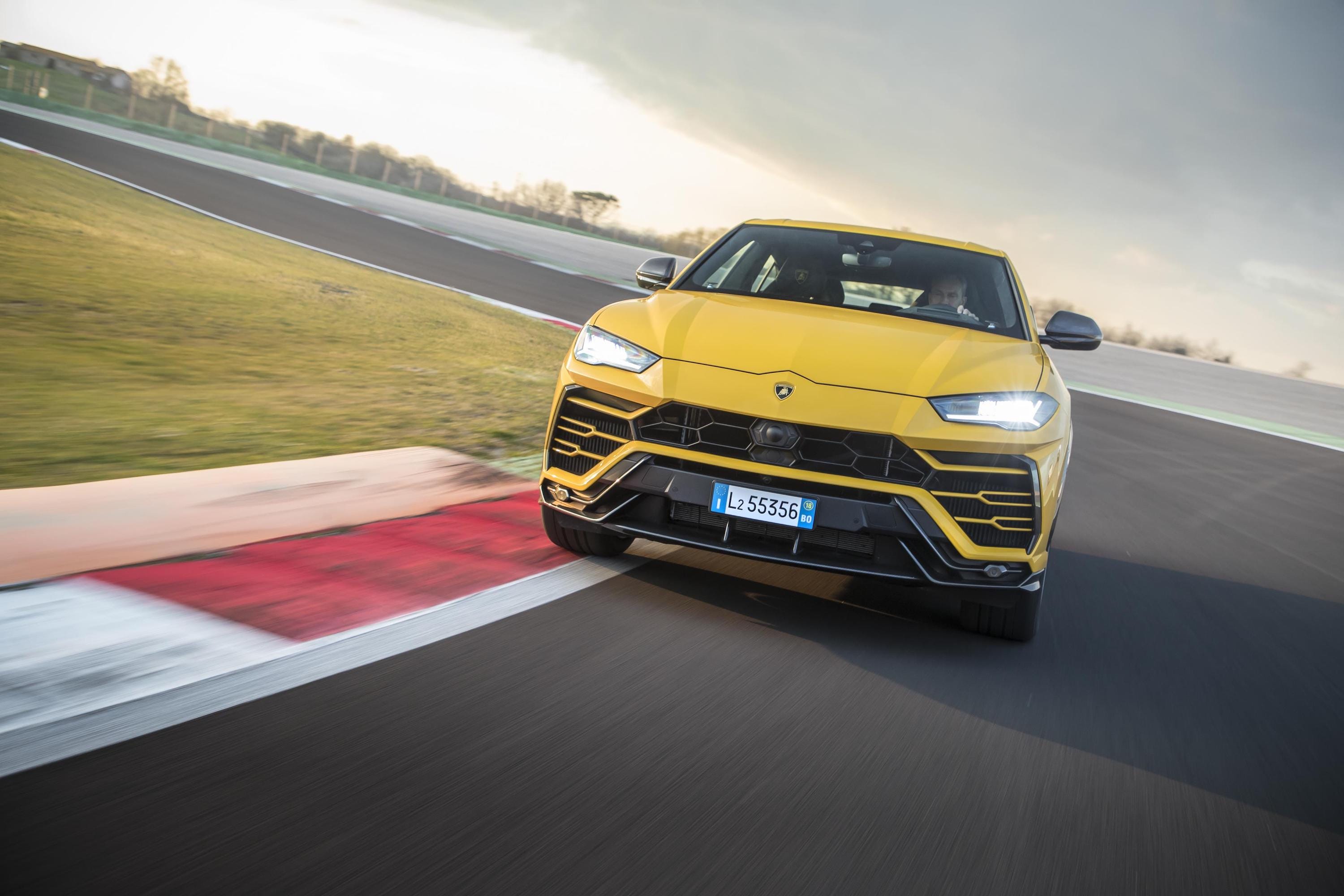 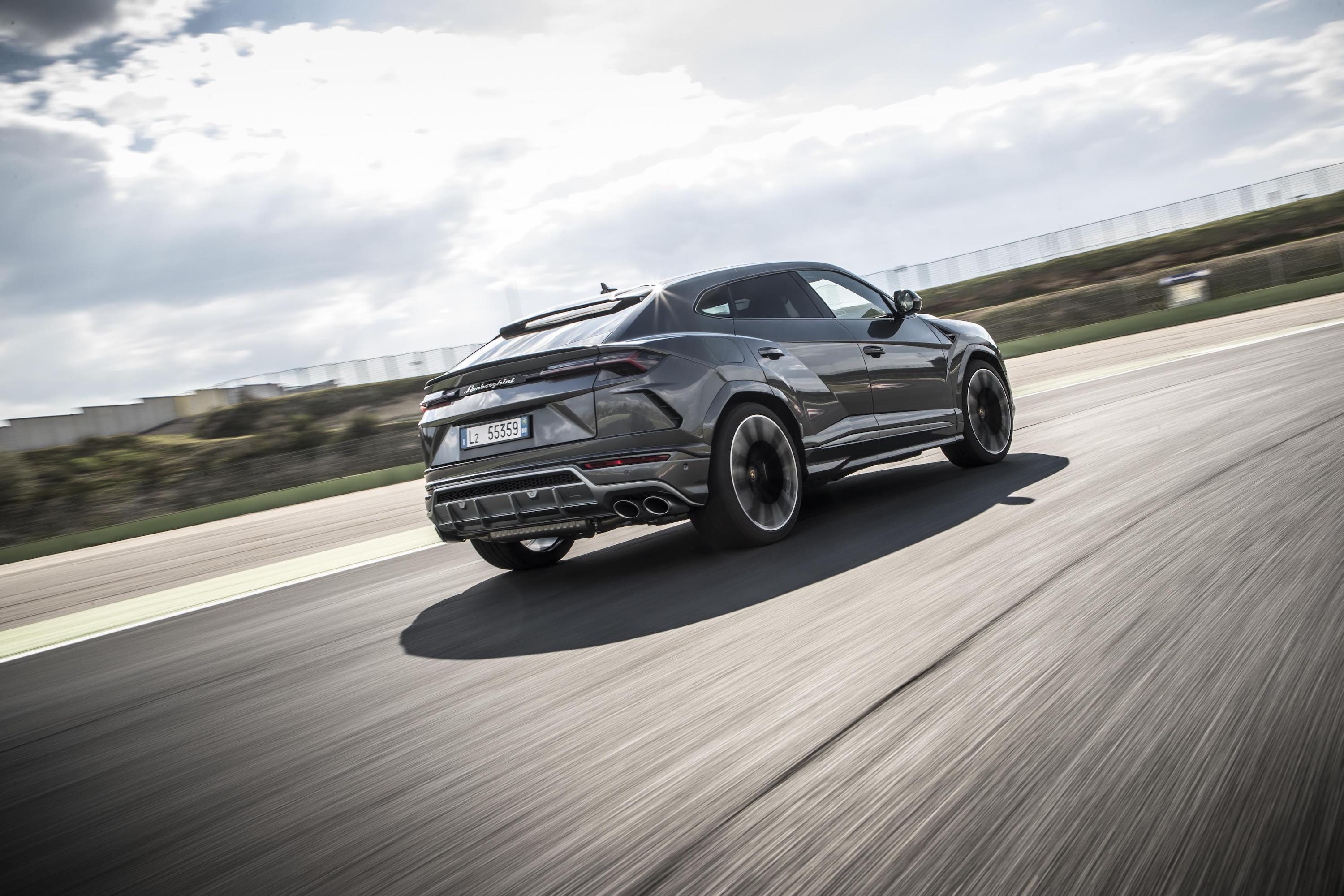 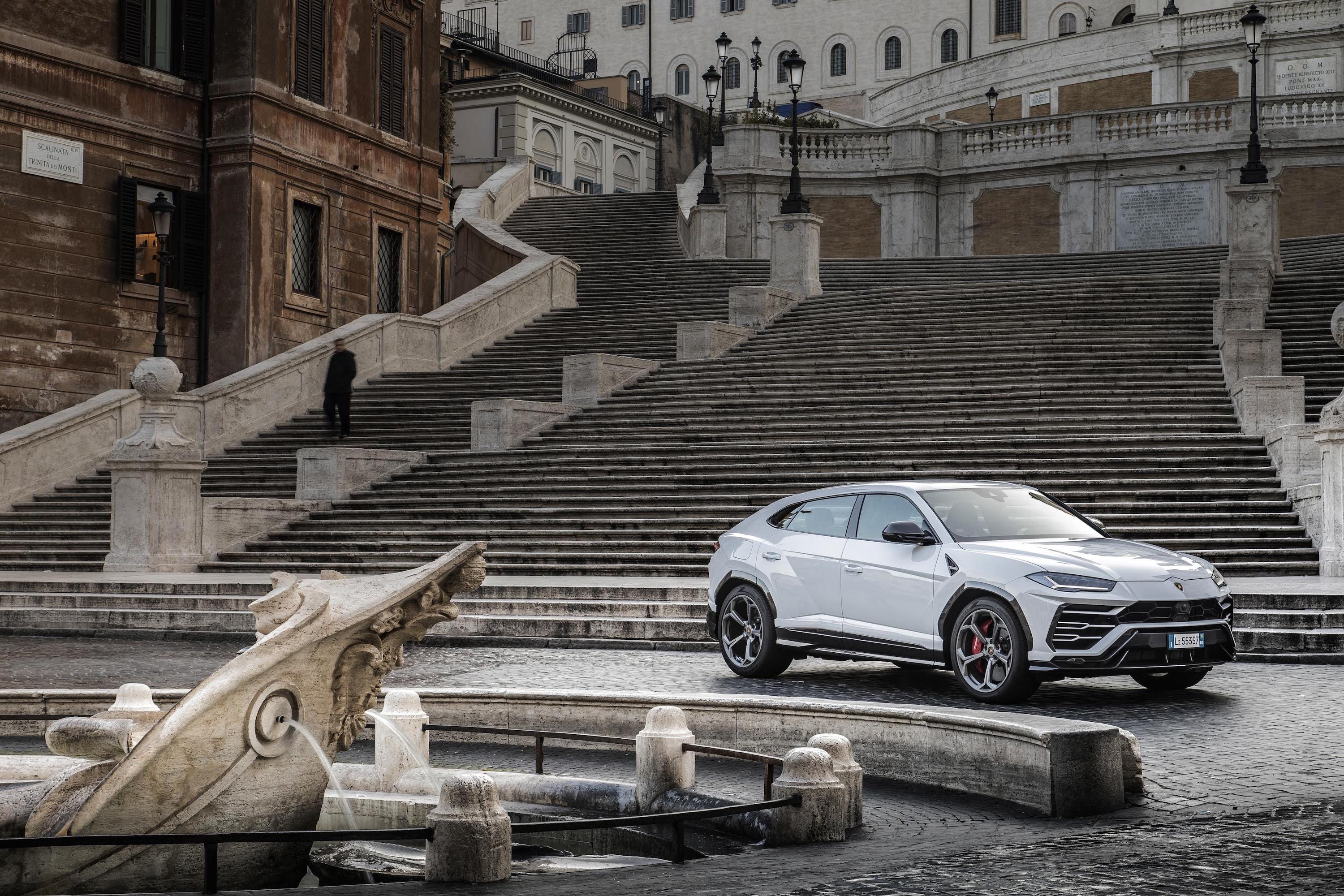 Sporting adjustable air suspension and four-wheel drive, the Urus is built ready to tackle off-road terrain. That is, if you want to risk it in your $US200,000-plus SUV. 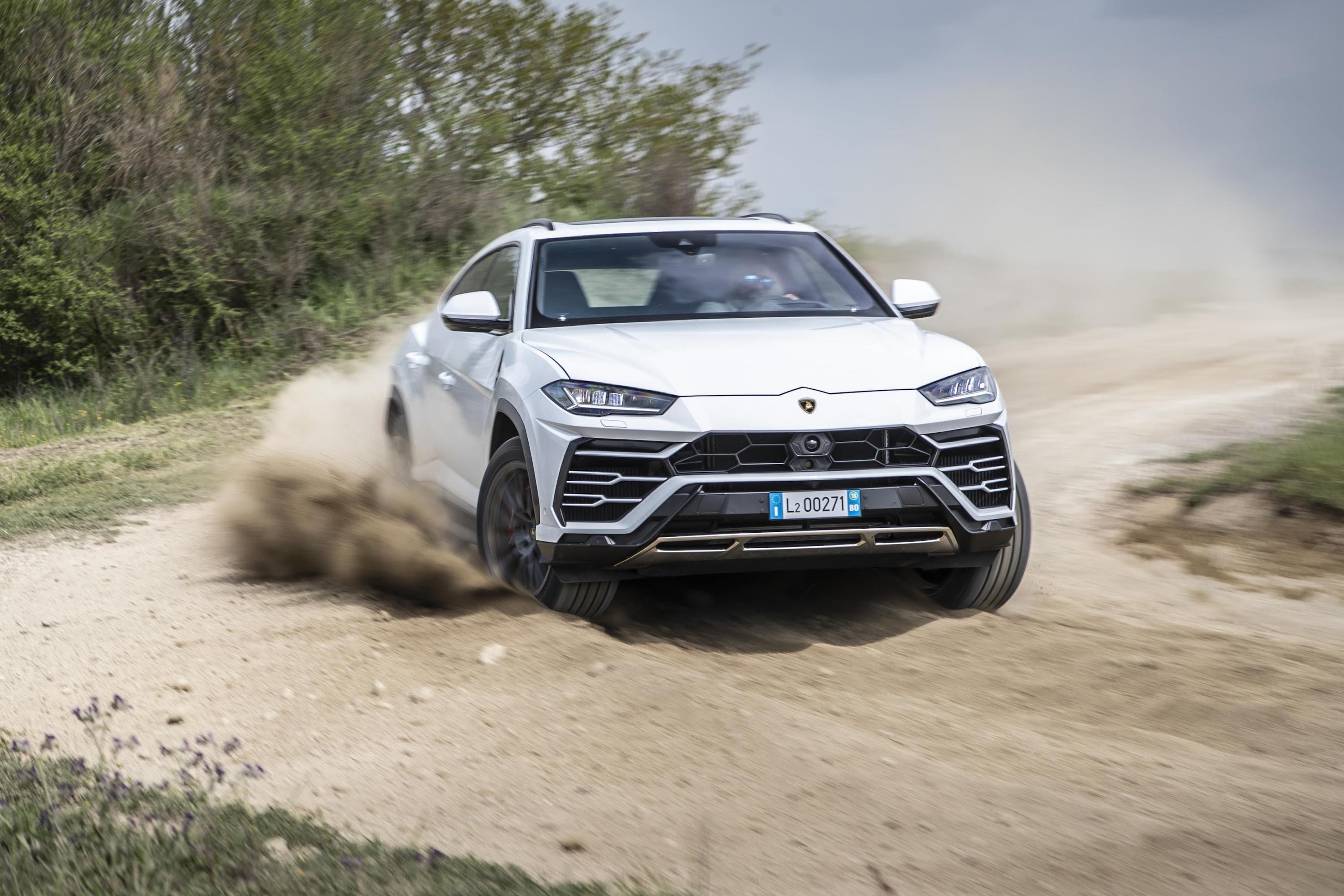 Plus, with four-wheel steering and active torque vectoring, the Urus is a cornering machine. 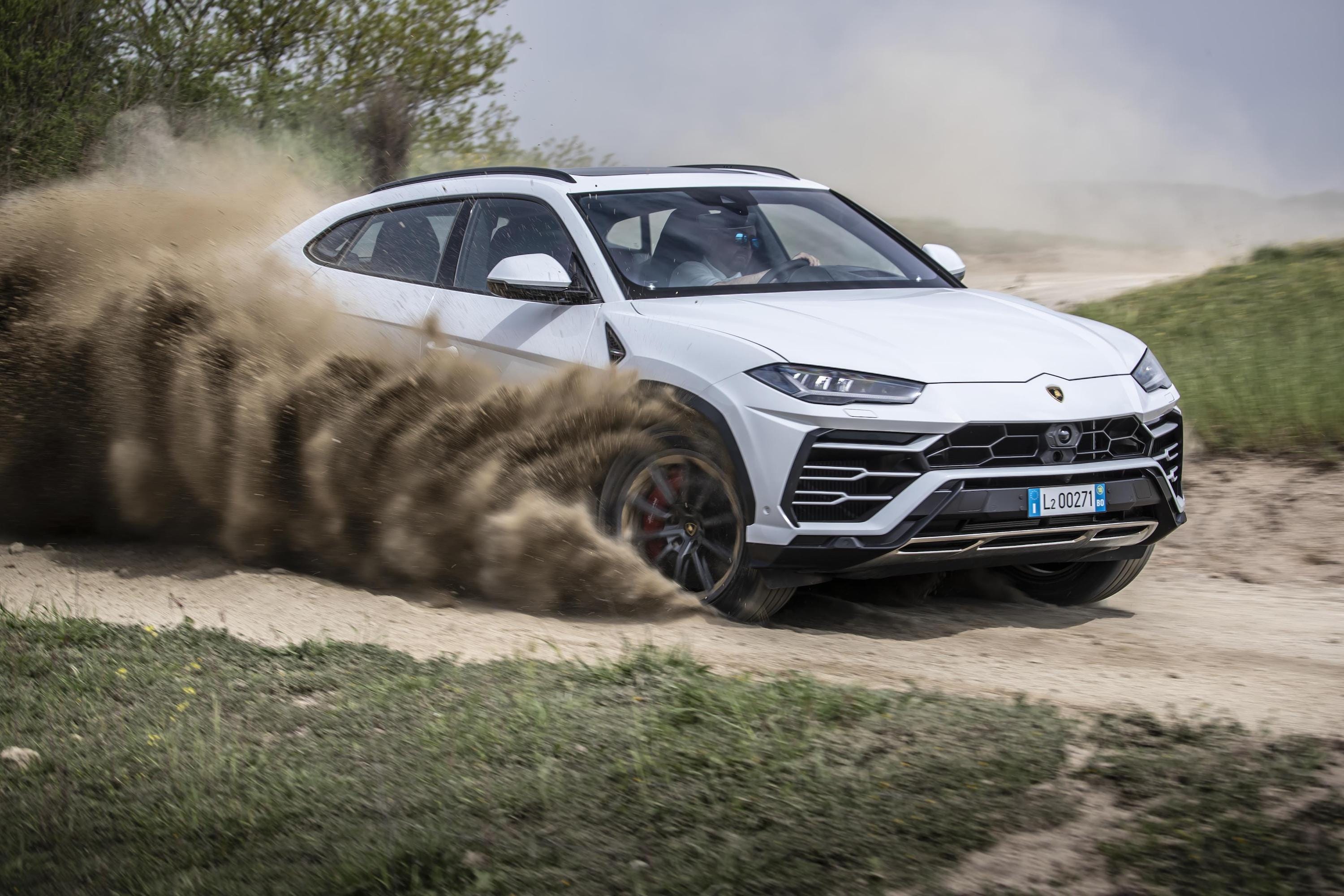 To cash in on the crossover and SUV craze, lots of other high-end car companies are building them for the first time. Aston Martin’s DBX recently arrived with a sticker price of roughly $US192,000. 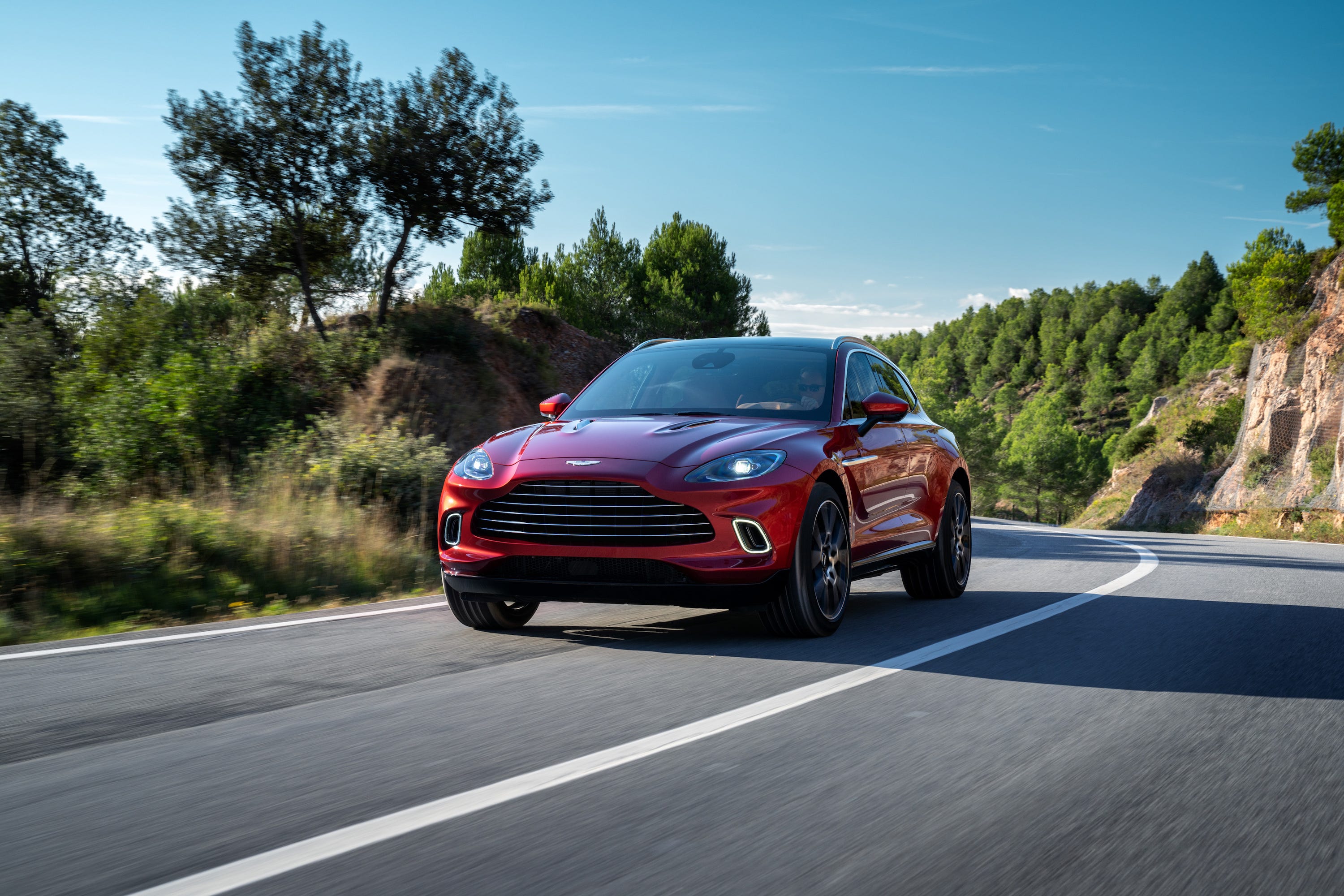 Bentley debuted the Bentayga in 2015 and gave it 600 horsepower, 664 pound-feet of torque, and the ability to hit 60 mph in four seconds. 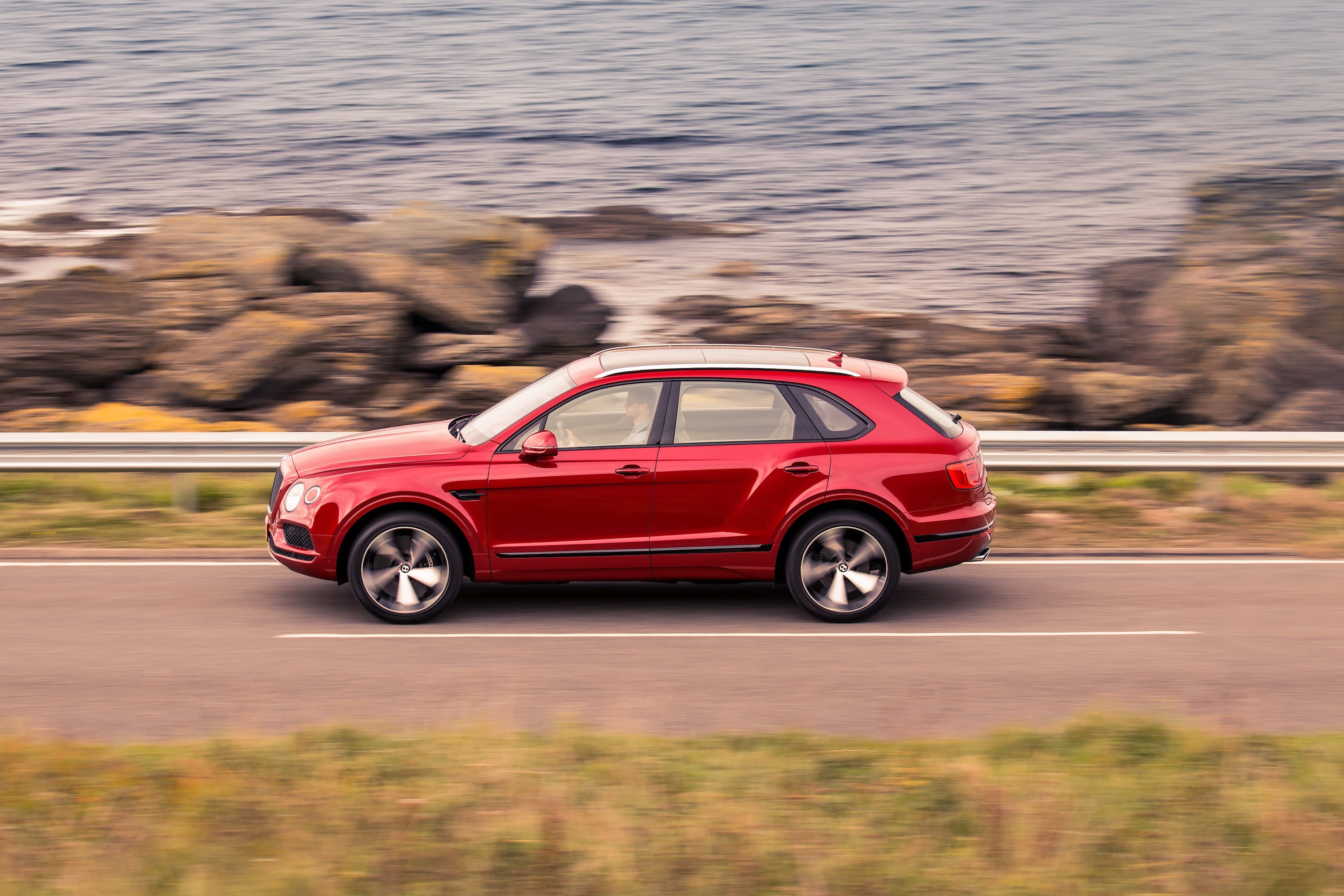 The Cullinan is Rolls-Royce’s first-ever SUV, complete with a massive 6.7-litre V12 and an equally huge starting price of around $US327,000. 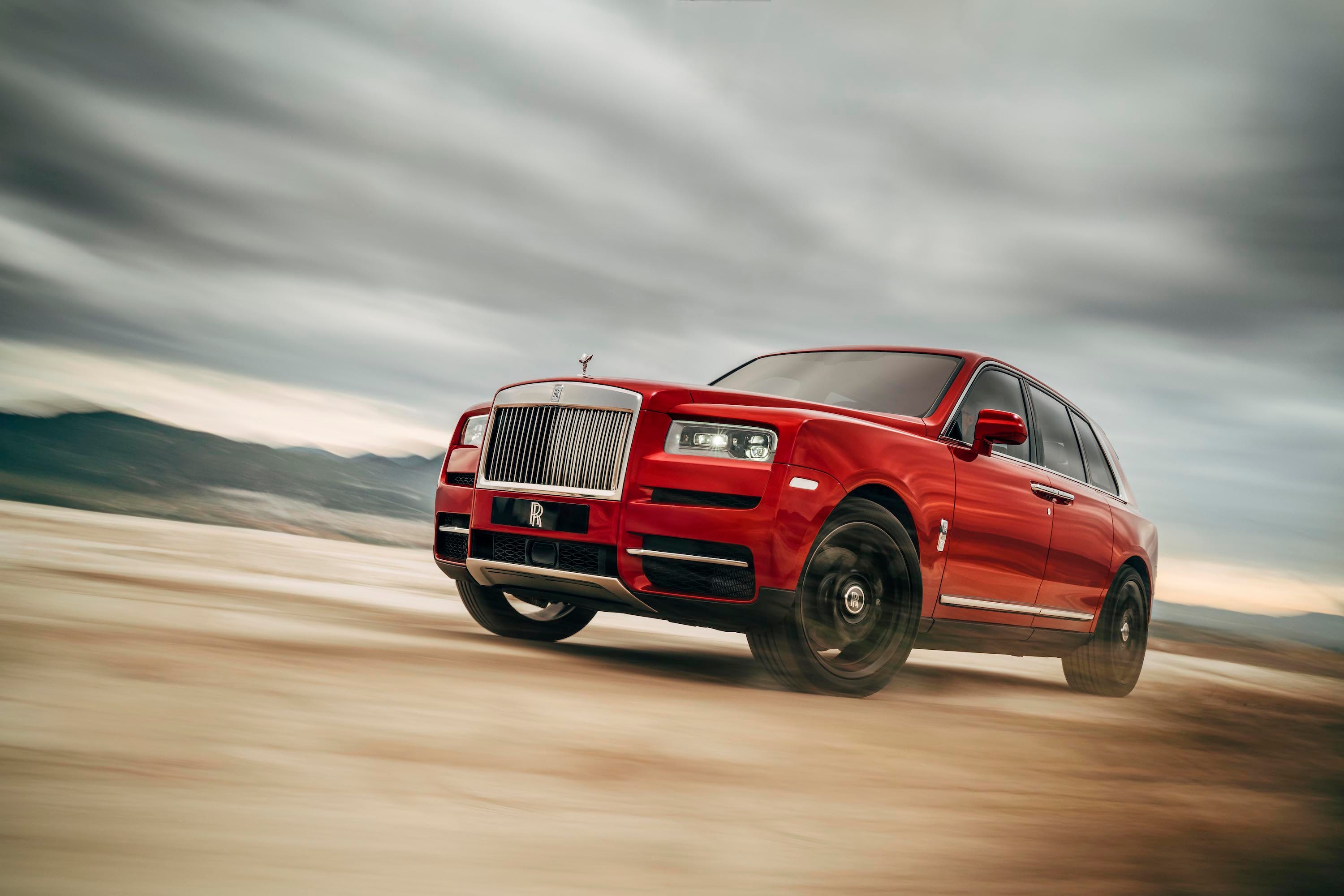 Expect to see an increasing number of super SUVs on the road in coming years. And, with sales numbers like 2019, we’ll see if Lamborghini expands its lineup as well. 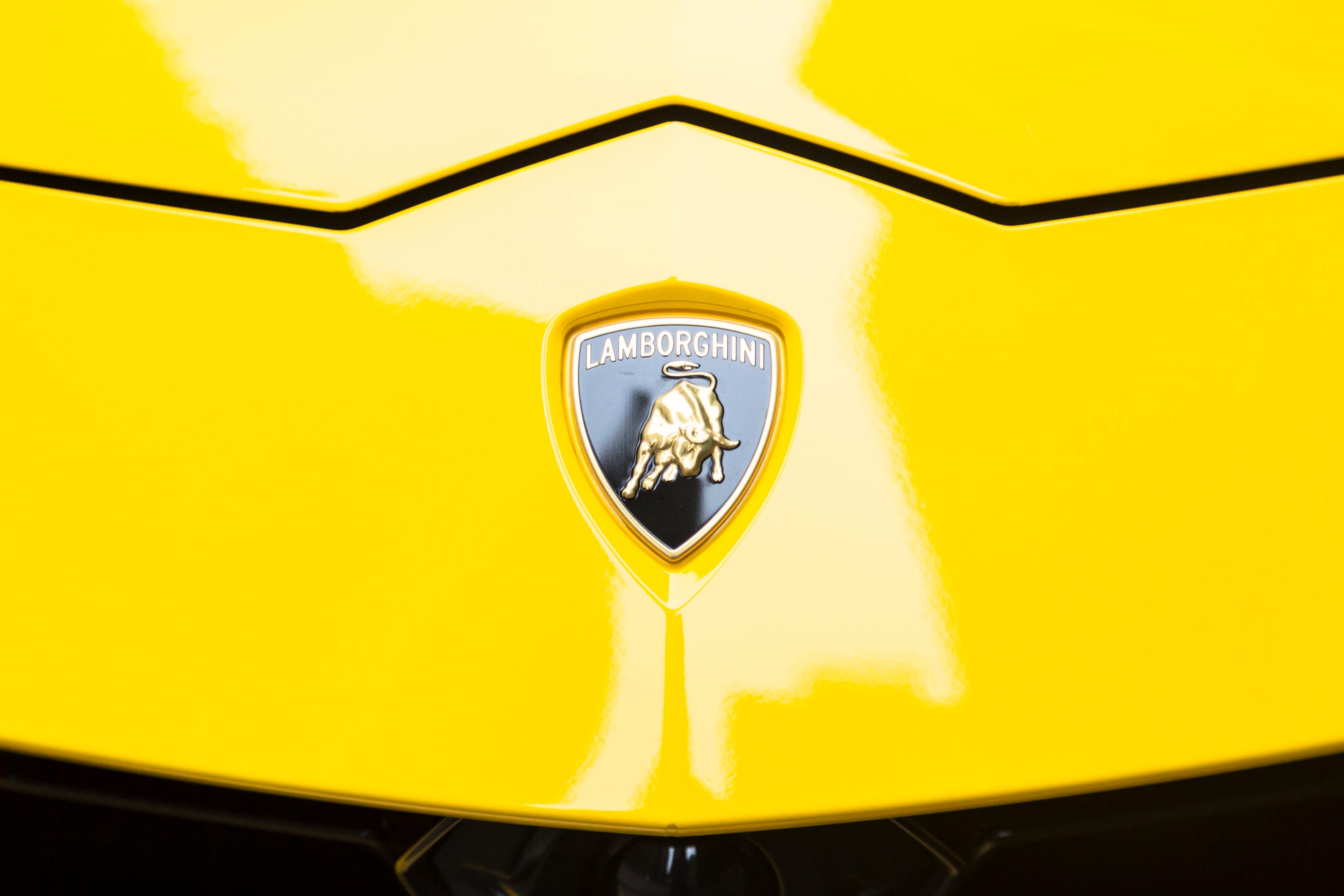