Lady Gaga has raised $35 million in 7 days for the WHO's global coronavirus response fund, and is spearheading a virtual festival 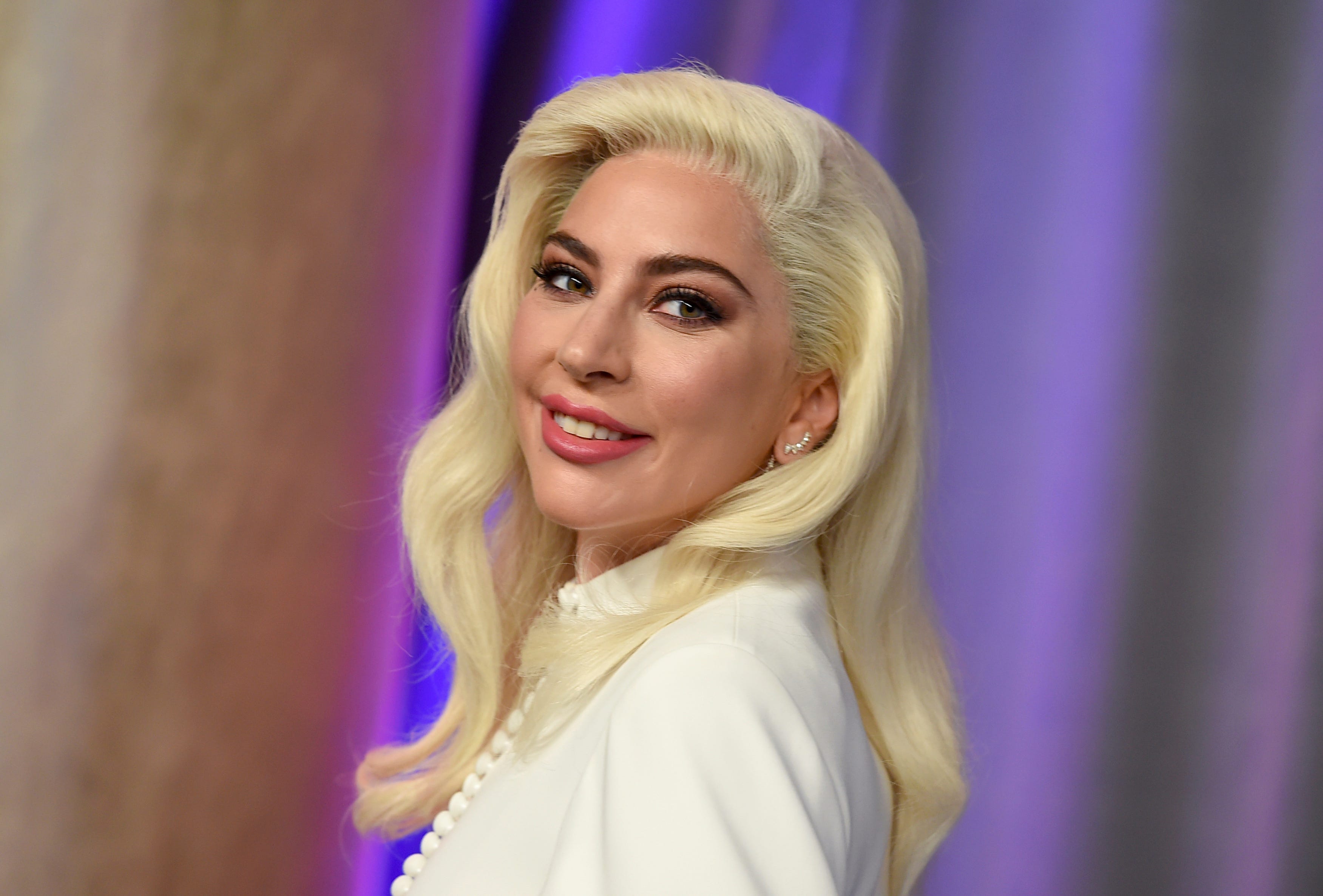 Lady Gaga has helped raise $US35 million in seven days for the World Health Organisation’s Solidarity Response Fund by calling on corporate leaders and philanthropists, she said at a WHO media briefing April 6.

The money will go toward global PPE supplies, testing kits, and help “improve lab capacity” to process the tests, she said.

“We have said consistently that we are all in this together and we can only succeed together,” the World Health Organisation’s director-general Tedros Adhanom Ghebreyesus said when announcing Lady Gaga at the briefing. “We need an all-of-society approach with everyone playing their part. That includes people in the entertainment industry.”

Gaga also announced her partnership the WHO and the music festival organisation Global Citizen to spearhead a streamed musical festival called “One World Together at Home.”

The virtual concert, showing on many networks at 8 pm EST on April 18, will feature dozens of stars including Billie Eilish, Lizzo, Elton John, Chris Martin, Paul McCartney, and Stevie Wonder. It will not be a fundraiser but rather a celebration of “the power of the human” that the pandemic has brought to light.

Throughout her announcement, Gaga praised healthcare workers on the frontlines of the fight against the novel coronavirus.

“My heart is very, very, achy and warm for those who are ER doctors and nurses who are sleeping in cars to make sure they don’t infect their families or their patients,” she said. “What you’re doing is putting yourselves in harm’s way to help the world, and we all salute you and you are a triumph, truly.”

Gaga also extended her prayers to people who are sick, and those who have lost their jobs and are struggling to feed themselves and their kids.

The concert, she and her collaborators hope, will bring attention to all the positive that’s occurring in the world now too.

“When we do air live on April 18th,” she added, “put your wallet away, put anything away that you need to, and sit back and enjoy the show that you all very much deserve.”