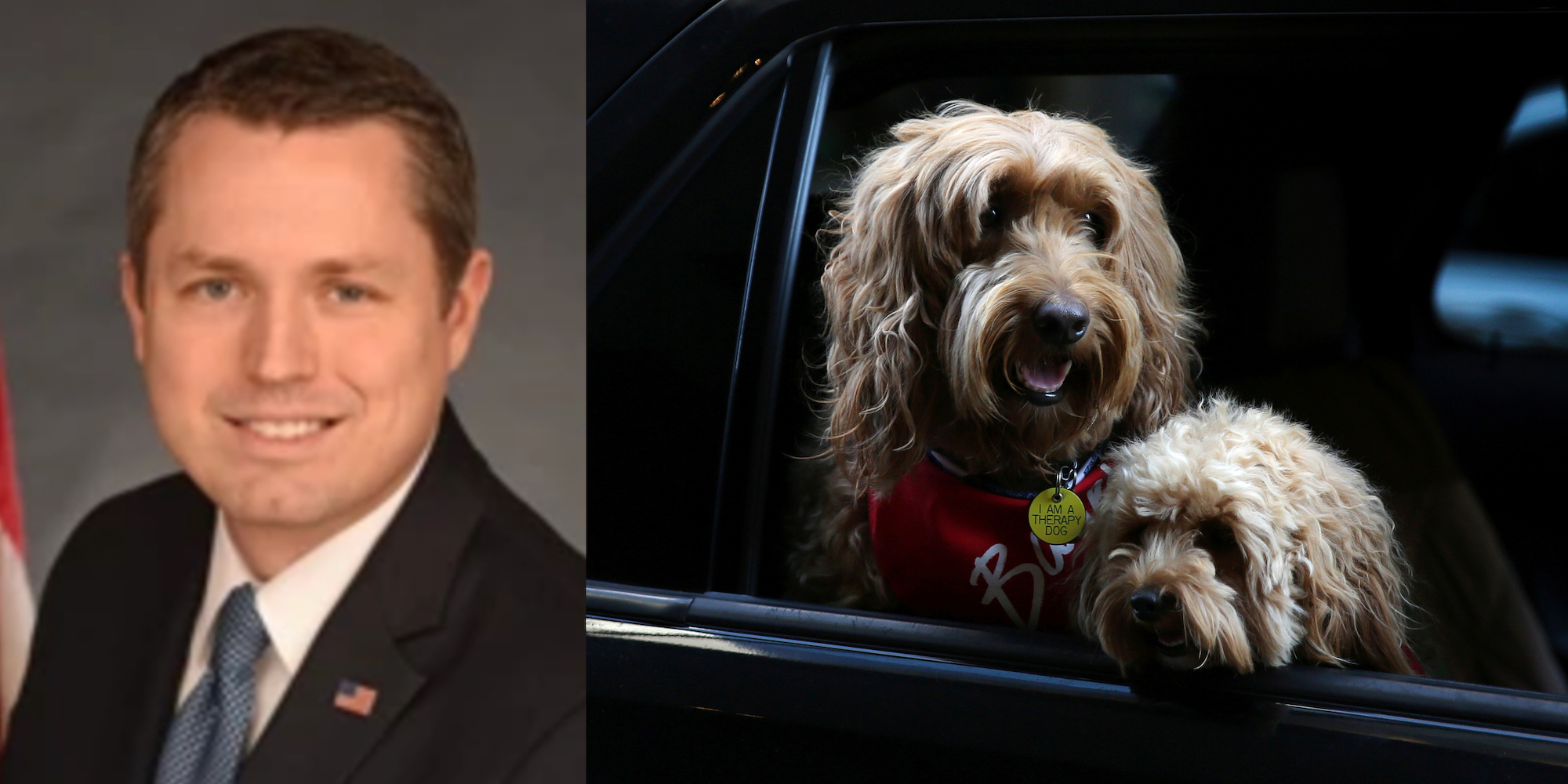 Health and Human Services (HHS) director Alex Azar elevated a former labradoodle breeder to lead the department’s day-to-day response to the coronavirus, according to Reuters, despite his minimal experience.

Brian Harrison, who is chief of staff at the HHS, was made a key manager on the task force led by Azar in January 2020. “Everyone had to report up through him,” one unnamed HHS official told Reuters.

The HHS task force coordinates the coronavirus response of numerous agencies, including bodies such as the Food and Drug Administration (FDA), the Centres for Disease Control and Prevention (CDC), the National Institutes of Health (NIH).

Harrison, 37, had little significant public health experience or education at the time he was appointed, Reuters reported. Harrison had spent a year working in the post of “confidential assistant” to Azar in 2006, when Azar was deputy secretary of the department under the Bush administration, Reuters reported.

According to his biography on the HHS website, Harrison has also worked for the Social Security Administration, the Department of Defence, and oversaw the healthcare portfolio of a Washington PR company.

In the intervening 6 years between those positions and rejoining government for the Trump administration in 2018, Harrison ran dog breeding company Dallas Labradoodles. A labradoodle is a popular dog breed, a cross between a labrador and a poodle. During his time breeding labradoodles he also consulted in healthcare PR, according to a HHS statement emailed to Business Insider.

He sold the company for $US225,000 when he was appointed deputy chief of staff at the HHS, Reuters reported. In 2019, he was picked for his current position, replacing Peter Urbanowicz, who had decades of experience of healthcare leadership, according to Reuters.

Asked about his relevant work experience, Harrison wrote in a statement to Reuters: “Americans would be well served by having more government officials who have started and worked in small family businesses and fewer trying to use that experience to attack them and distort the record.”

One decision on the task force that has been attributed to Harrison is the initial exclusion of Stephen Hahn, commissioner of the FDA.

Anthony Fauci, director of the NIH and a leading spokesperson for the task force, explained that it wouldn’t necessarily have made sense to include the FDA in the early days of the response. At this time, human-to-human transmission of the virus had not been confirmed.

“You would include the FDA when you want to expedite drugs or devices,” he told Reuters. However, by other accounts, the sidelining of the FDA has delayed various aspects of the coronavirus response. In early February, the FDA issued guidance on labs developing their own coronavirus tests, which it had been held back from doing by HHS, according to Politico.

Business Insider has approached Harrison to ask if he was behind the decision, as unnamed sources told Reuters, who said: “He said he didn’t need to be included.” The HHS told Reuters he was not.

Vice President Mike Pence took over from Azar leading the task force in all but name on February 27. Since then, Hahn has been added to the task force.

Business Insider has approached Harrison for comment but he did not immediately reply at time of publication.