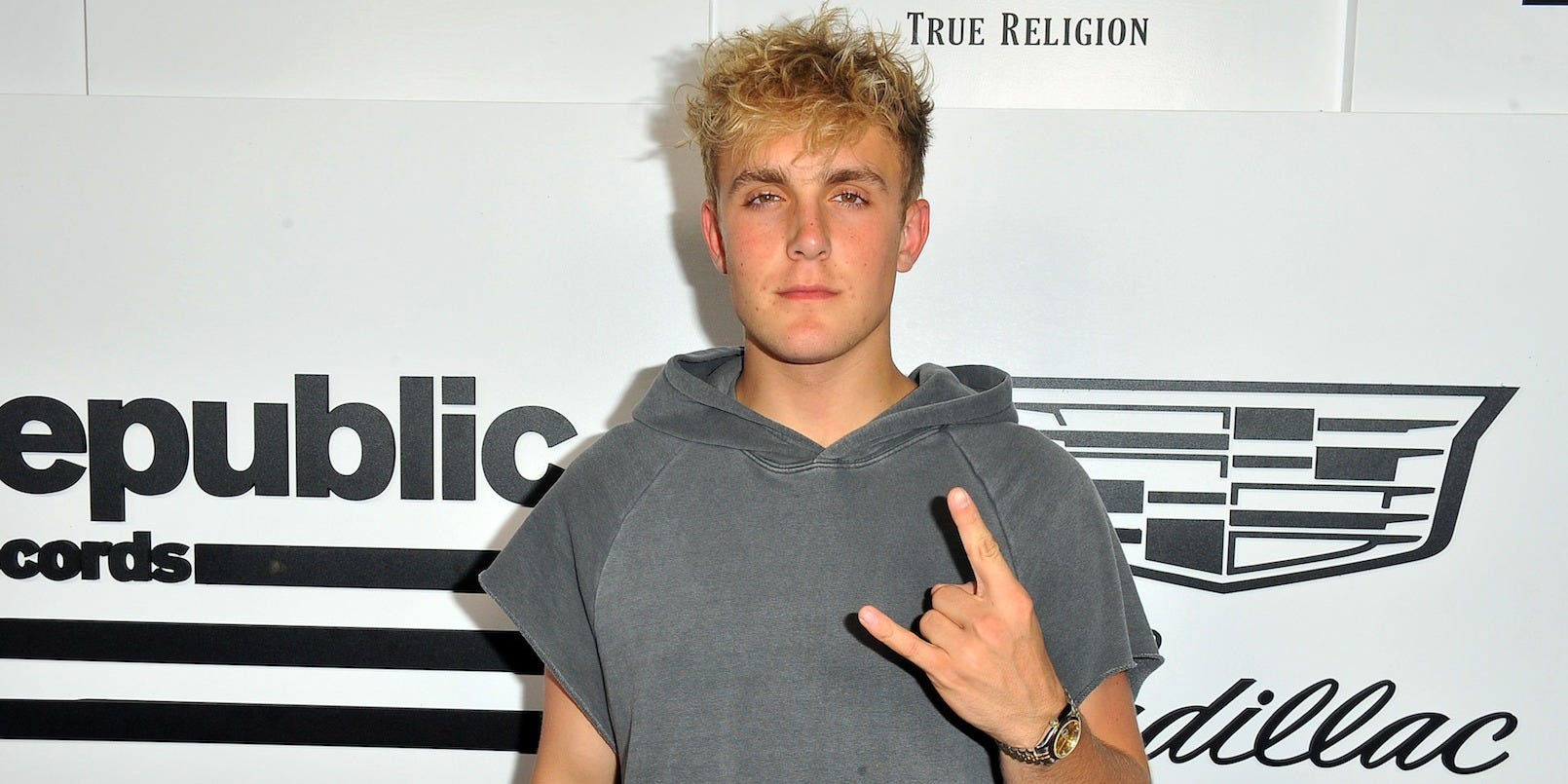 The Mayor of Los Angeles said he is authorizing the county to shut off water and power to houses that host large gatherings despite the coronavirus restrictions.

Eric Garcetti’s announcement came at a press conference on Wednesday, after a series of high-profile parties in Los Angeles, including those involving YouTube and TikTok stars.

According to The Daily Beast, Garcetti said: “Starting on Friday night, if LAPD responds and verifies that a large gathering is occurring at a property, and we see these properties offending time and time again, they will provide notice and initiate the process to request that DWP shut off service within the next 48 hours.”

He said the rule was to target “people determined to break the rules, posing significant public dangers and a threat to all of us.”

He noted that some parties have been thrown in homes that were left vacant or in homes that can be rented through services like Airbnbs.

He said the gatherings were “unsafe and can cost Angelenos their lives.” 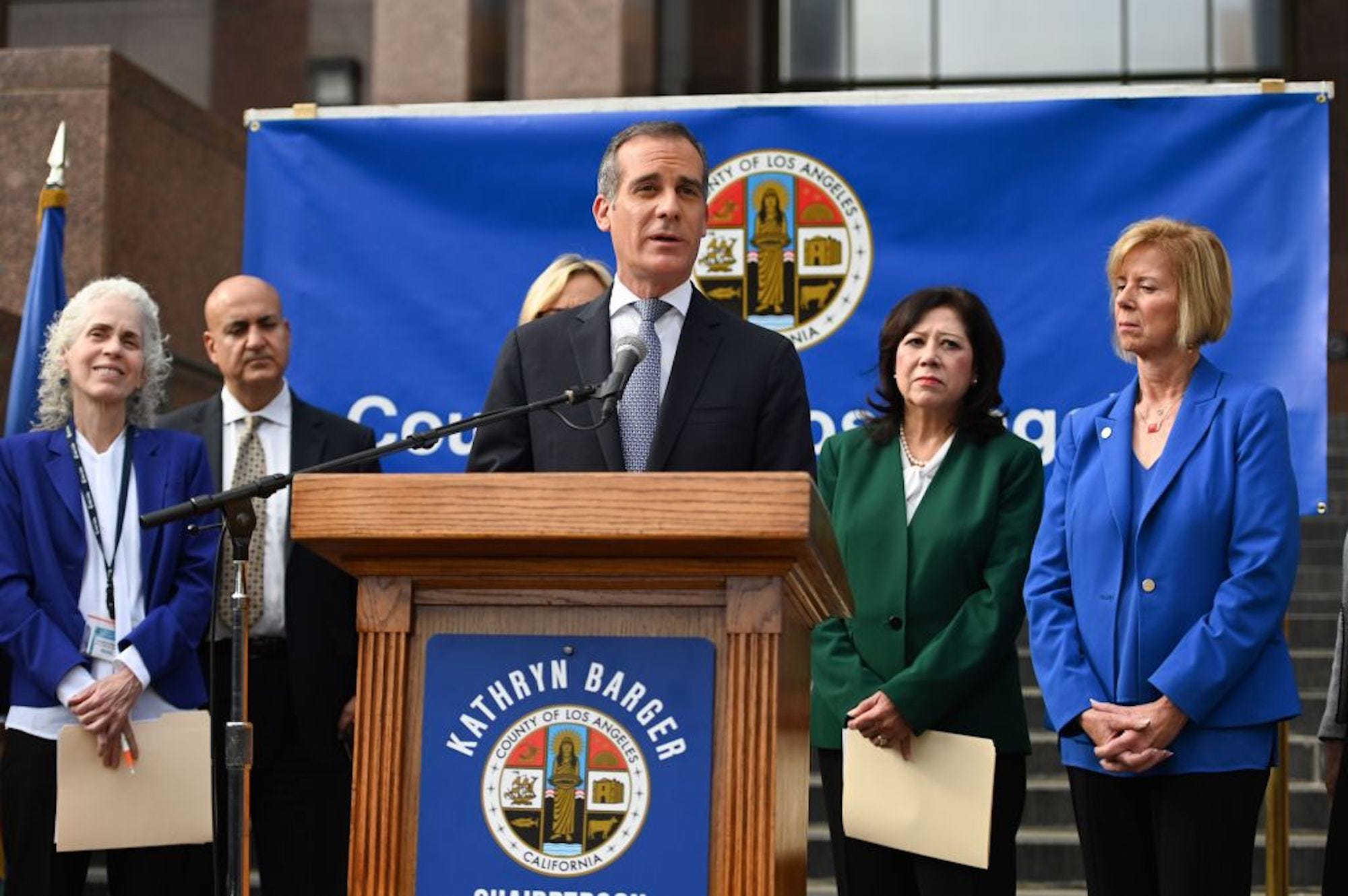 Garcetti said that Los Angeles authorities could cut water and power after only one incident, but would rather hold off unless people repeatedly violate the rules.

“We can actually do the power or water shutoff after a first violation,” he said, “but we like to educate, not enforce.”

“We will not act lightly. But we will act.”

The threat to shut off utilities mirrors the one Garcetti made to businesses in April, when he said that any unessential business that continue to operate in defiance of restrictions could get their water and power shut off.

Garcetti did not mention any specific events or parties at his press conference on Wednesday.

But his comments came the day after a party of around 200 people was held in a mansion of Mulholland Drive, in Southern California’s Santa Monica Mountains.

Neighbours called the police with noise complaints. But police found the aftermath of gunfire, which they believe is gang related.

One woman was killed, and four others injured, the Los Angeles Times reported.

And numerous YouTube and TikTok stars and influencers have been accused of attending and throwing large parties.

The Hype House, a collective of high-profile creators who live together, threw a party in July with around 70 people, including influencers like Charli D’Amelio and Emma Chamberlain, with “hundreds” more waiting outside to be let in. Some big creators, like YouTubers Tana Mongeau and James Charles, apologised after another YouTuber, Tyler Oakley, called them out for being there.

YouTuber Jake Paul held a party on July 14 that Alicia Weintraub, the mayor of the LA city of Calabasas, said she was “outraged” over.

He told Insider that he wasn’t sure if he was going to keep hosting parties, and that he isn’t the type of person who’s going to “sit around” and not live his life during the pandemic.

Under Los Angeles’ current rules, indoor gatherings of people from different households are banned, except as part of essential activities. 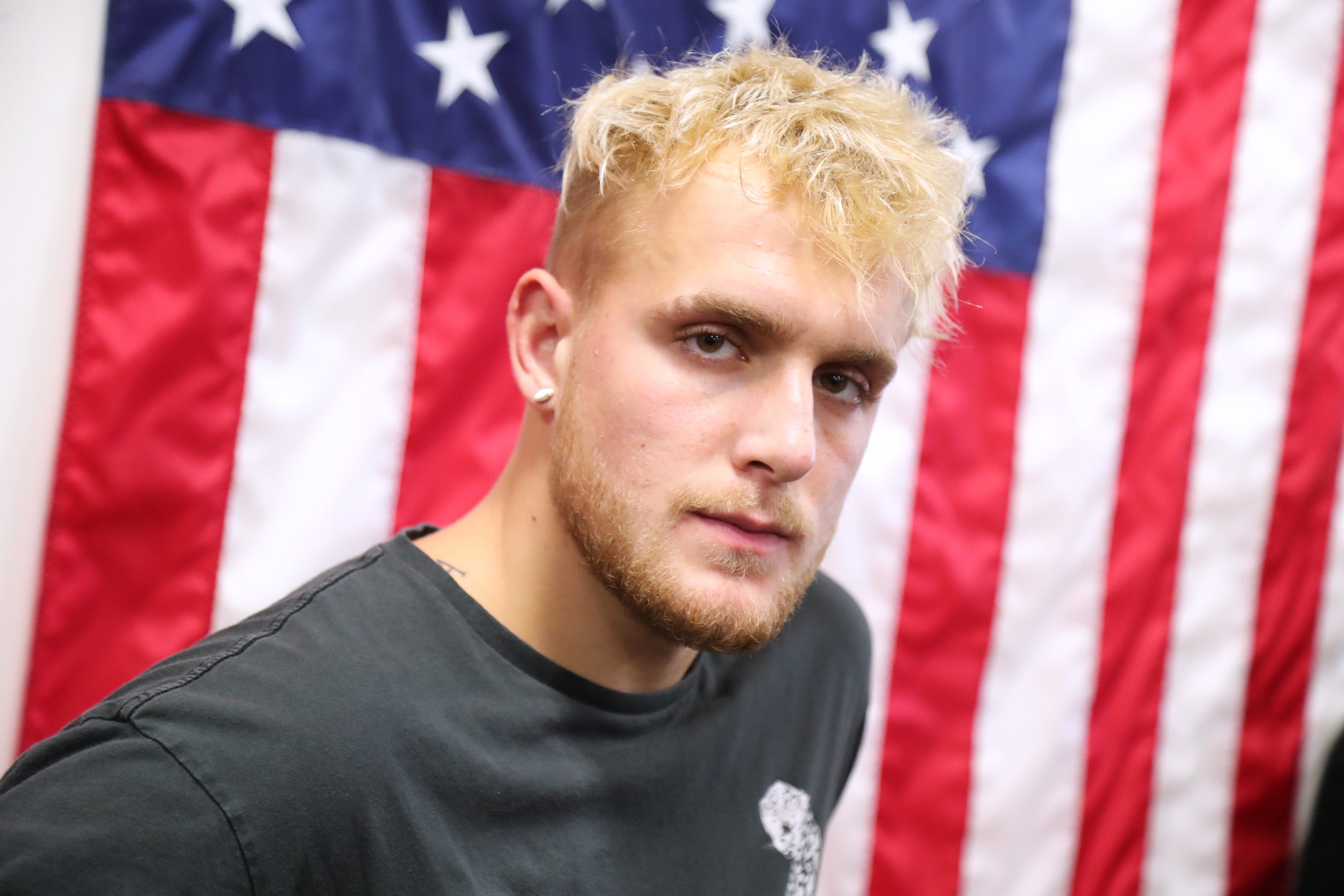 Venues like bars and nightclubs are closed, and police say they are seeing an increase in calls about large parties, particularly in the Hollywood Hills.

“Gatherings are simply not allowed at this point under the health officer order,” she said, according to Deadline. “Because they create a lot of risk for transmission at activities that really are not essential.”

Los Angeles has more confirmed coronavirus cases than any other county in the US, according to data from John Hopkins University.

As of Thursday, more than 198,000 cases have been recorded in Los Angeles, and more than 4,800 people have died there.