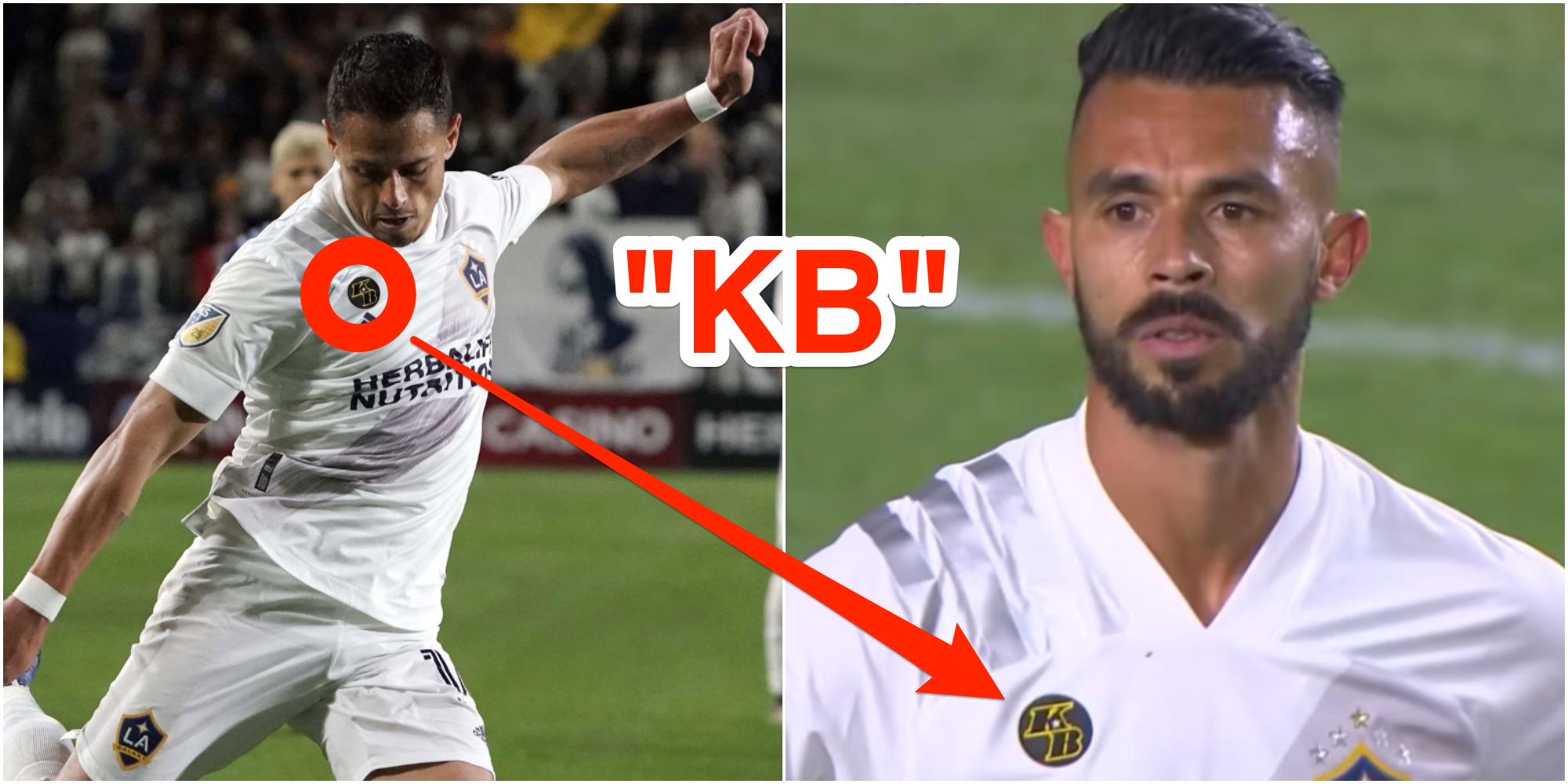 The Los Angeles Galaxy honoured Kobe Bryant in its first home game of the season by wearing jerseys with specially embroidered patches.

The patches, designed and also worn by Bryant’s former team the Los Angeles Lakers, were on the right hand side of the chest, and featured the initials “KB” and a single white star.

Galaxy captain Jonathan Dos Santos also had a similar patch stitched into his captain’s armband, according to Uproxx.

The jerseys were worn only once and are now signed and up for auction through the LA Galaxy Foundation. The money will be donated to MambaOnThree Fund, which supports the families of the seven others who died in the helicopter crash that killed Bryant and his daughter, Gigi, in January.

The jerseys have already received offers, the biggest of which is for that of Javier “Chicharito” Hernandez which stands at $US1,626.

Bryant was an avid follower of the MLS, telling ESPN just 10 days before his death that he credited former Galaxy star David Beckham with sparking his interest in the league.

“When David first came out here, I came down and watched him play,” Bryant said. “I was able to kind of gauge what the energy was at that time, and it was still relatively unfamiliar to the US market.

“Then to be able to fast-forward now and to see the energy that has kind of been put behind MLS, and the amount of support that’s being put behind MLS, it’s – I wouldn’t say surprising, because I’ve always appreciated the game and what a beautiful game it is and knew eventually America would catch on.”

The Galaxy lost 1-0 on the day to the Vancouver Whitecaps, and next takes on Inter Miami, whom Beckham co-owns, on March 14.

Michael Jordan joked about starting another ‘Crying Jordan’ meme at Kobe’s memorial. Here’s the history behind the viral image.