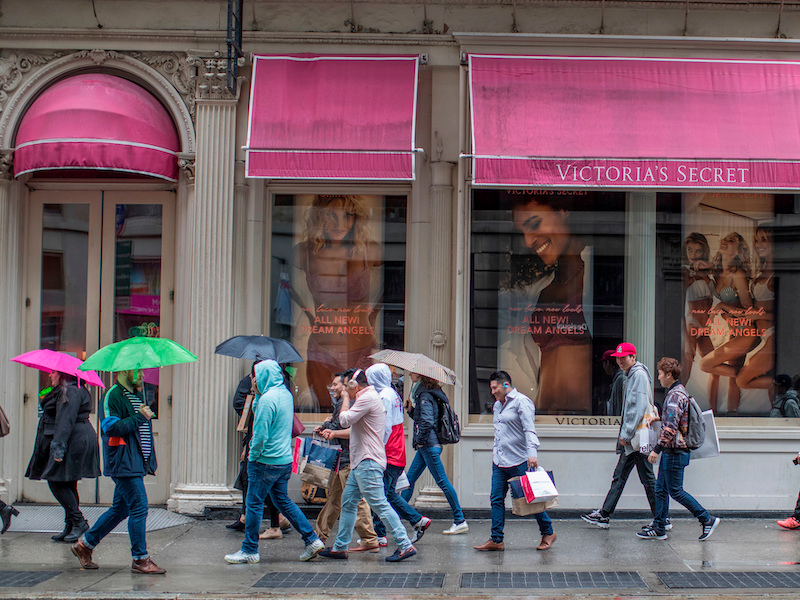 L Brands shares tumbled as the company ceded control of Victoria’s Secret, one of its main brands, to a private equity firm Thursday.

L Brands stock dropped as much as 15.85% in early trading Thursday, after the company announced that Sycamore Partners would take a majority, 55% stake in Victoria’s Secret. The deal values the lingerie business as a separate company worth $US1.1 billion, according to a press release.

L Brands was up 35.76% so far this year when markets closed Wednesday. Reports of the talks between the Fortune 500 company and Sycamore had already been in the news in the weeks leading up to the Thursday announcement.

The decision to take Victoria’s Secret private separates L Brands from its iconic brand. Victoria’s Secret made up more than half, 52.76%, of L Brands’ total sales last quarter. But the company faced growth challenges: Overall sales were down versus the same period last year, and the company had to shutter 38 stores in the 11 months to January 4, 2020.

Shares fell 7.51% after the company announced its last round of earnings, closing near a 10-year low, CNBC reported.

Leslie Wexner, longtime chairman and CEO of L Brands, will step down from his role to a chairman emeritus position once the transaction is complete, according to the release. He was the longest standing CEO of any Fortune 500 company. 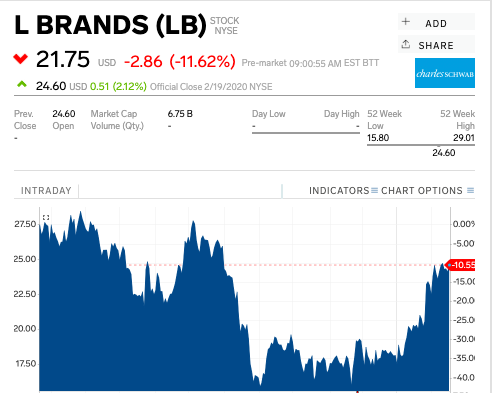