Kyrie Irving helped buy George Floyd's family a house: 'I was trying to do my part' 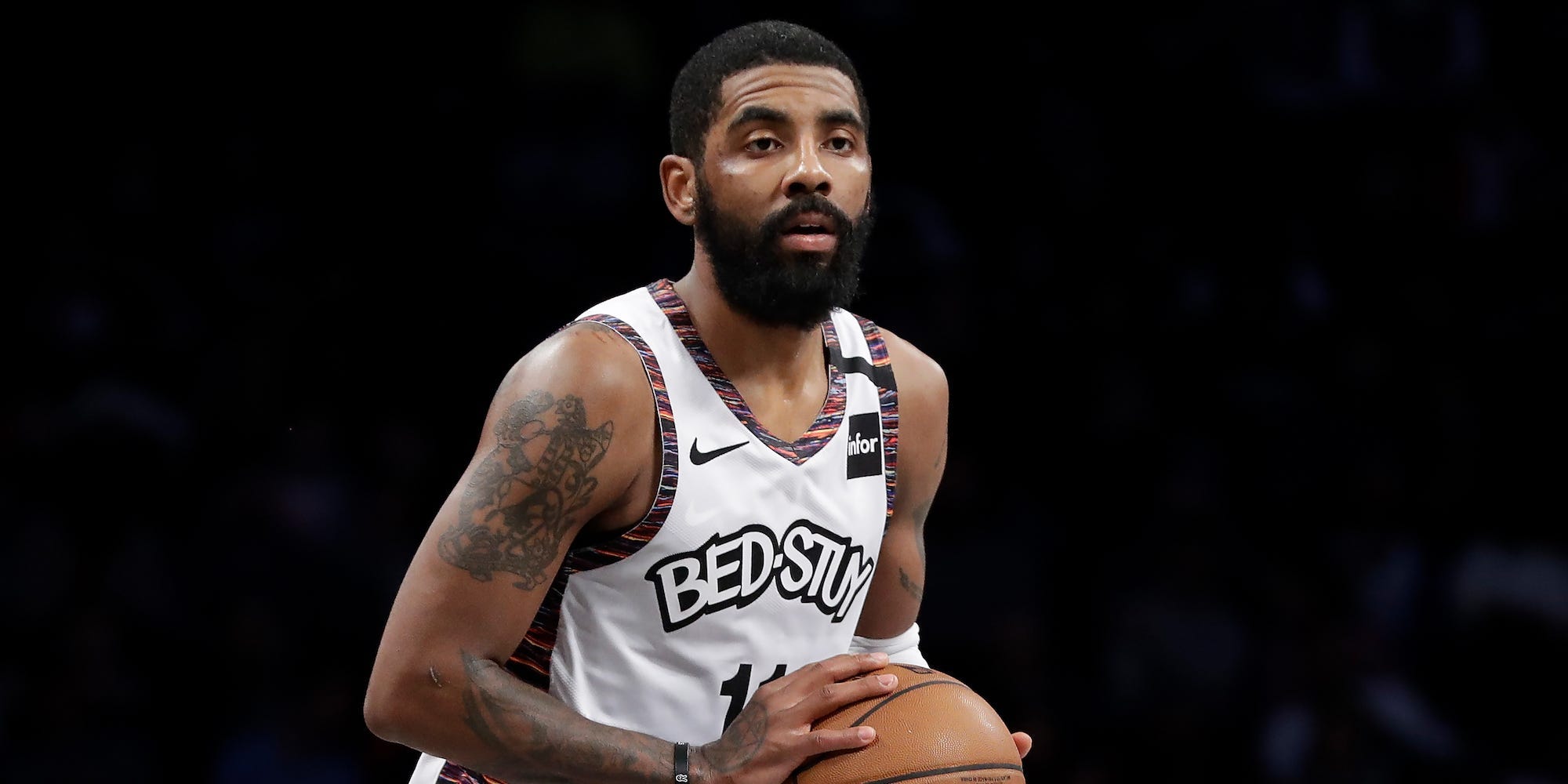 Kyrie Irving spoke to reporters on Tuesday and confirmed he helped buy a house for George Floyd’s family.

It was Irving’s first time speaking to reporters since leaving the Brooklyn Nets for “personal” reasons. Irving missed seven games while away.

Irving on Tuesday said it was a “team effort” and he was just trying to do his part.

“It was a team effort,” Irving told reporters on Zoom. “Just continuing to fulfil our purpose and serve the underserved communities that don’t get as much attention from others. Just trying to do my part. Selfless service, that’s all.”

The Undefeated’s Marc J. Spears reported that Irving had given the family the money for the house five or six months ago.

Floyd was killed on May 25, 2020, when a white police officer kneeled on his neck for seven minutes. Floyd’s death, which was captured on camera, sparked nationwide protests.

Irving has become increasingly involved in social justice matters. While away from the Nets, Irving was seen on a Zoom call for a campaign of a Manhattan district attorney candidate.