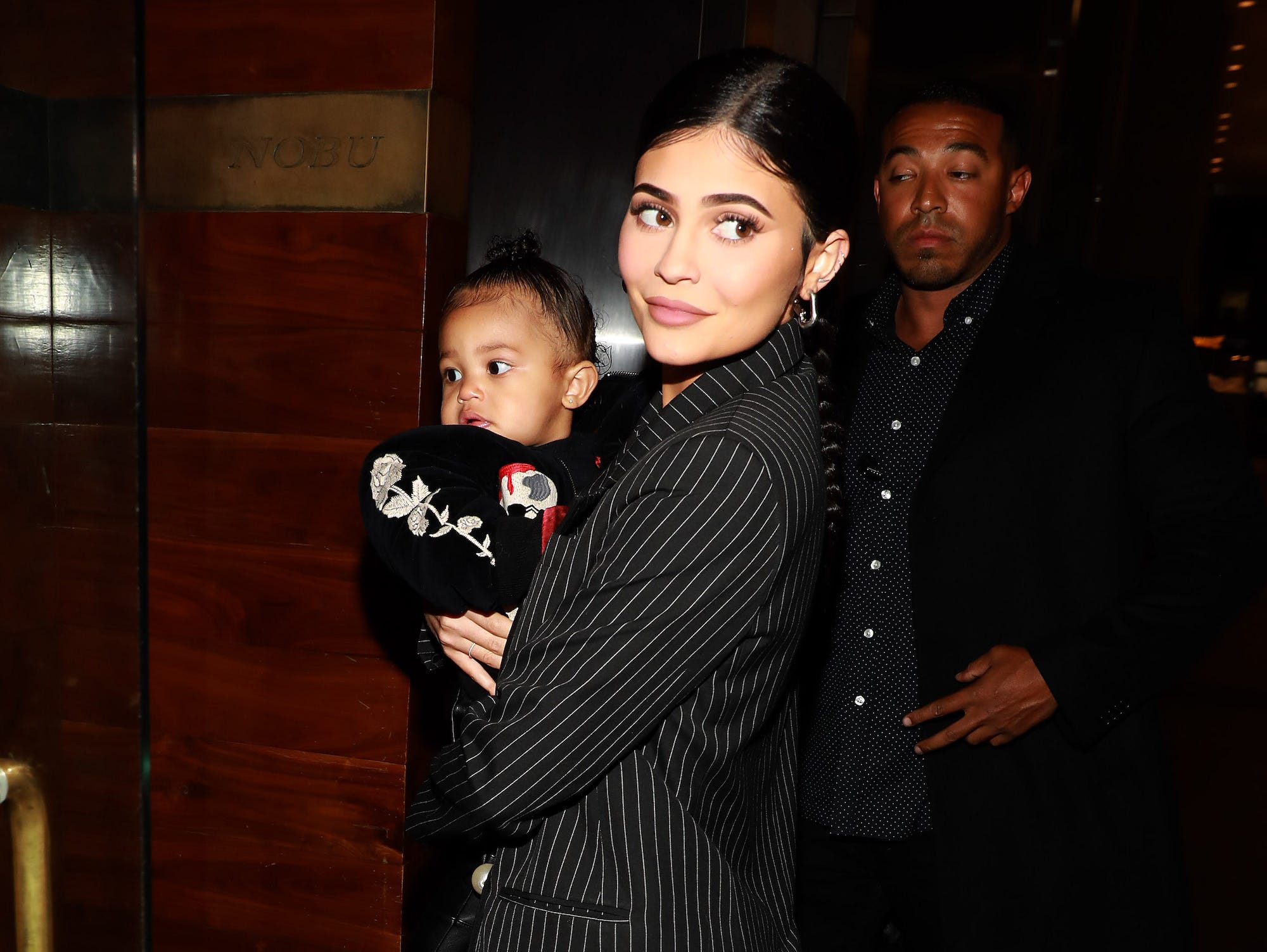 “Stormi World 3 is cancelled for obvious reasons,” Jenner said in a video on her Instagram story. “But I still went all-out for Stormi at my house, and we are just doing a cousin party with all her cousins and the family, which will be still just as amazing.”

The makeup mogul went on to share several photos of the princess-themed event â€” including a video of herself with Stormi’s father, Travis Scott, and other guests singing “happy birthday” without wearing masks.

California currently has a mask mandate in place for individuals “outside of the home,” unless a person is “alone or solely with members of their own household.” 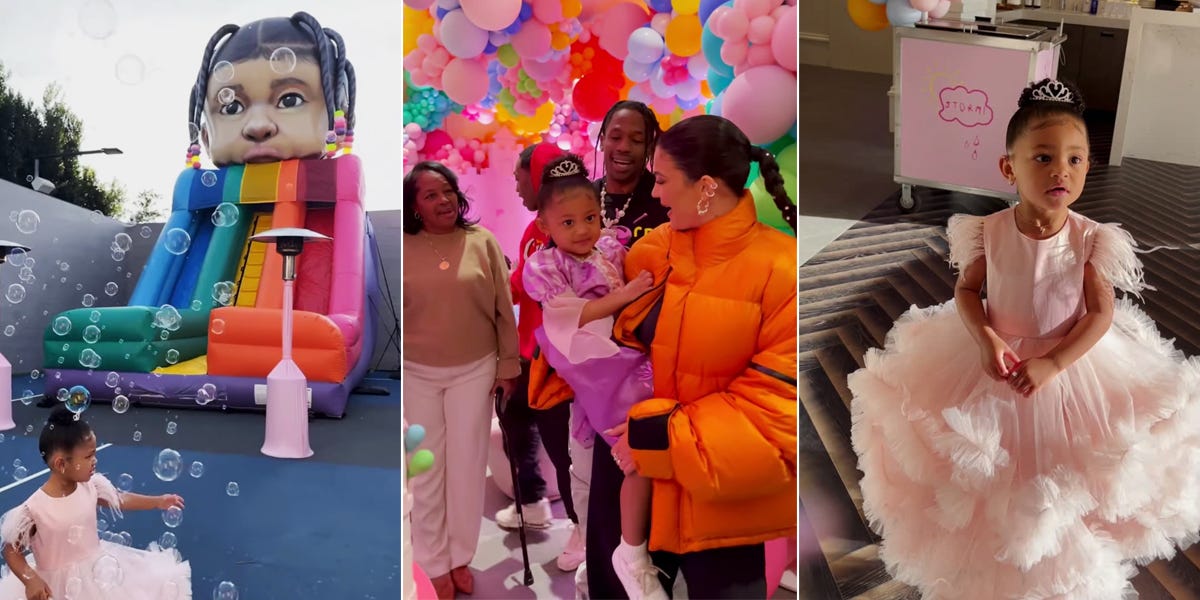 @kyliejenner/InstagramStormi Webster is the only child of Kylie Jenner and Travis Scott, centre. 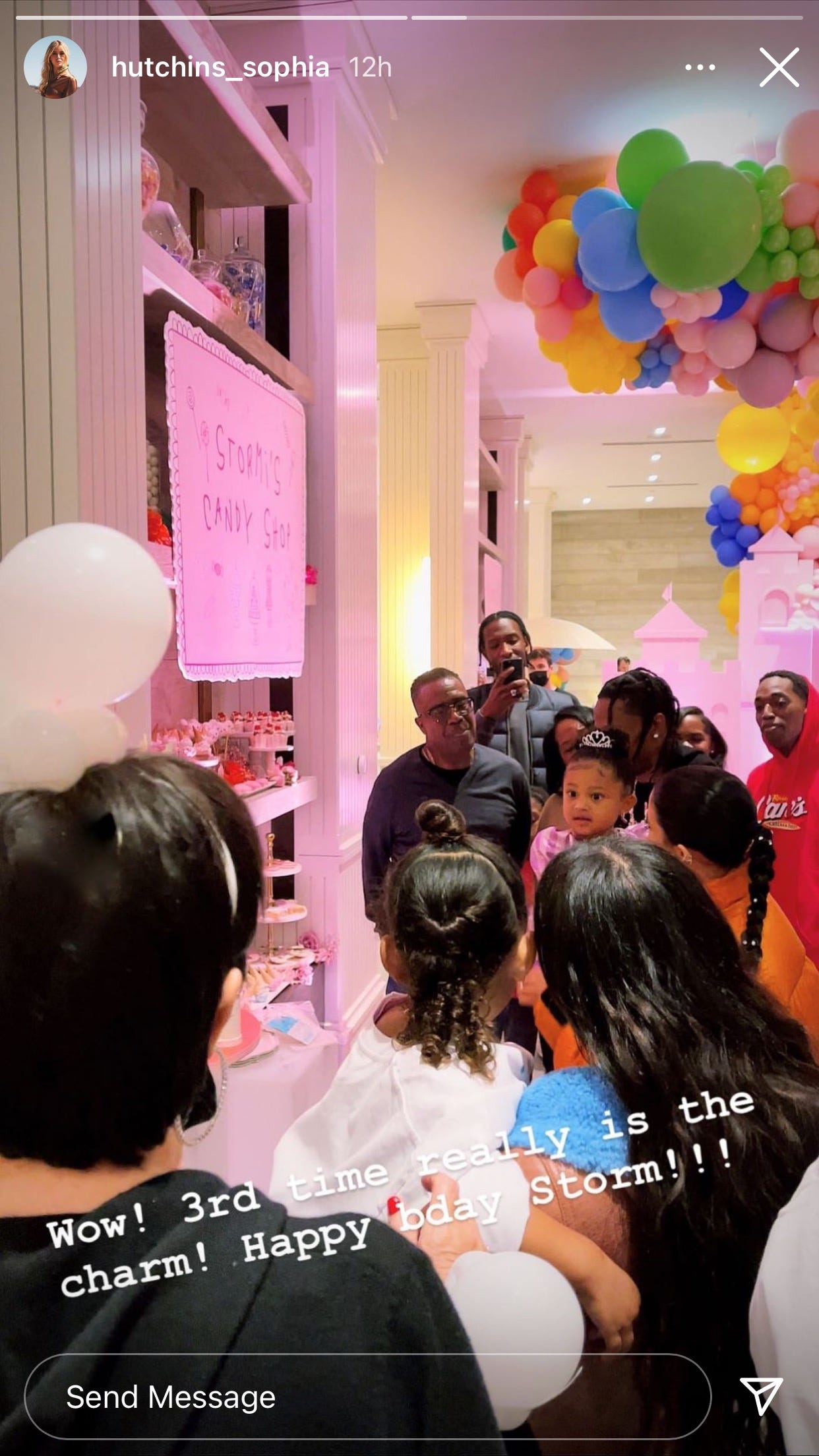 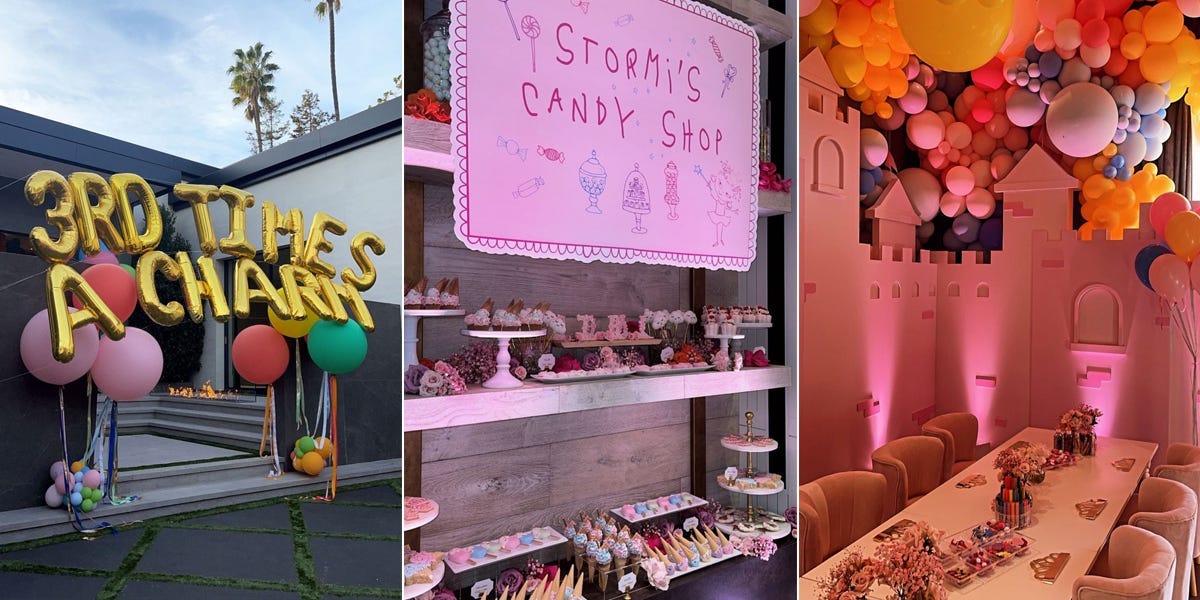 @kyliejenner/InstagramThe party was apparently inspired by the saying, ‘Third time’s the charm.’

LA has seen more coronavirus cases and deaths than any other county in the US. One person in LA dies from COVID-19 every six minutes, according to a January 14 report from NBC News.


Read more:
LA County has suspended air-quality regulations that limit the number of cremations as it handles a ‘backlog’ of bodies from the pandemic

California lifted its stay-at-home order for LA last week, but still directed Angelenos to “minimise contact with others as much as possible.”

LA county currently prohibits “all public and private gatherings of any number of people.”

State officials have also strongly discouraged non-essential travel. The current advisory recommends that travellers self-quarantine for at least 10 days upon return to the state.

Jenner, her sisters, and her close friends â€” including Anastasia “Stassie” Karanikolaou and Victoria Villarroel â€” recently returned from a “girls trip” in Turks and Caicos.

In January alone, Jenner has also taken trips to Mexico and Colorado.