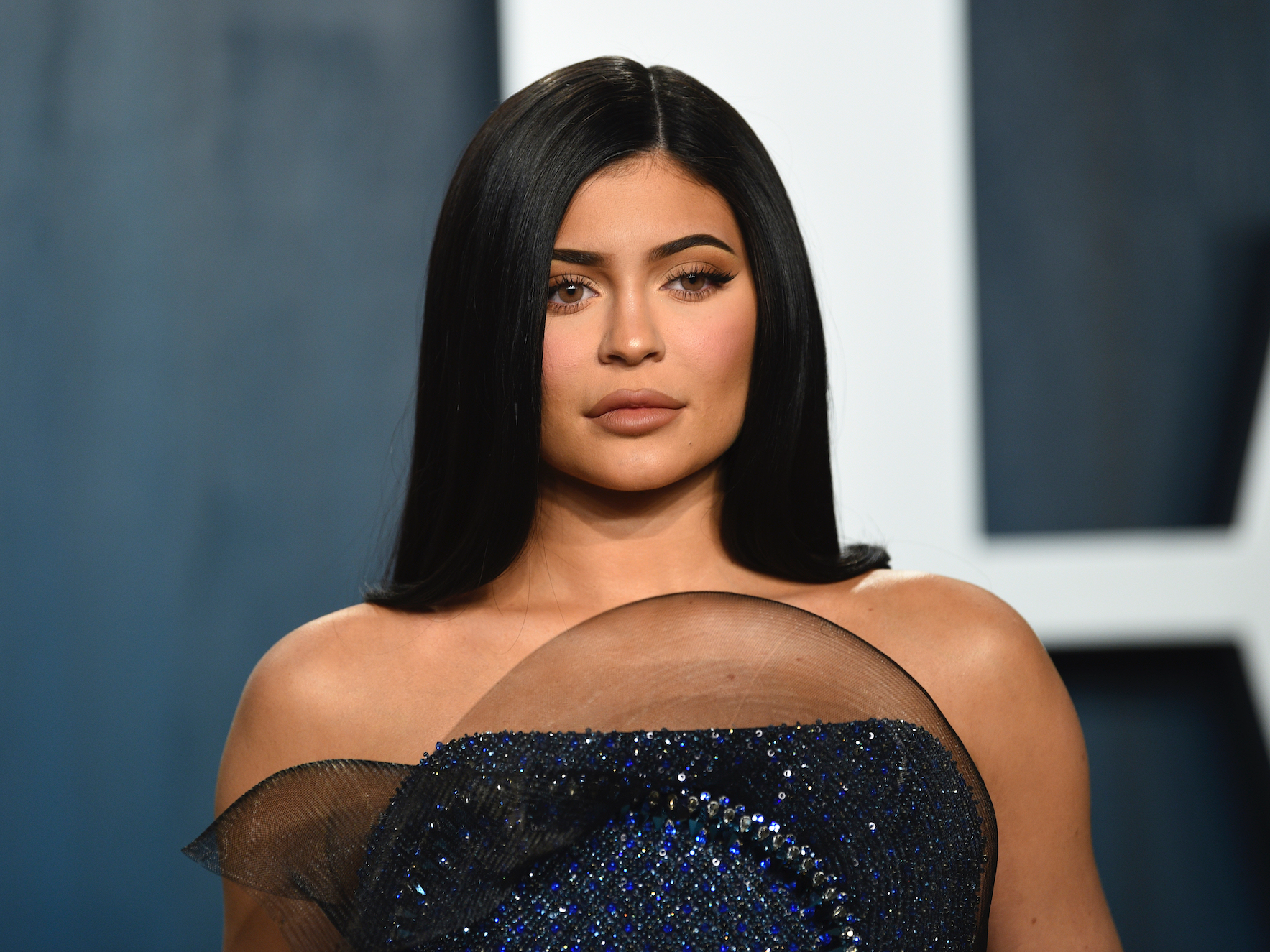 Evan Agostini/Invision/APKylie Jenner appears on ‘Keeping Up With the Kardashians.’

Kylie Jenner recreated Khloe Kardashian and Kourtney Kardashian‘s fight about a spotty WiFi connection from an episode of E!’s “Keeping Up With the Kardashians” in a TikTok on Tuesday.

The youngest member of the Kardashian/Jenner family stands in front of her tennis court and pretends to be Khloe, while her friend Anastasia “Stassie” Karanikolaou impersonates Kourtney.

Holding her iPhone in the air, Jenner voices Khloe’s question, “Kourtney, what the f— is up with your WiFi? You have this big a– house and you can’t afford a WiFi box out here?”

The camera then switches to Karanikolaou, who scrolls through her own phone and says, “It’s not about affording. It’s about radiation.”

Jenner, mimicking Khloe’s hand movements, responds, “You’re gonna die anyway. You understand that, right? Die with a good Snapchat going through. What the f—,” before walking off the screen.

Instead of standing on a basketball court, as Khloe and Kourtney did in the original “KUWTK” fight, Jenner filmed the video in front of her own tennis court at her newly purchased $US36.5 million mansion in Los Angeles.

Jenner and Karanikolaou began poking fun at the reality stars on TikTok even before they relived the sisters’ fight over WiFi.

The duo made a video of a past “KUWTK” moment between Kris Jenner and Kendall Jenner. In the TikTok, Kylie takes on the role her mother, and Karanikolaou voices the supermodel, who sparks confusion after telling her mum that she’s “cute jeans.”

The longtime friends also teamed up to make a TikTok video reliving Kourtney’s most iconic lines from “KUWTK.”

The eldest Kardashian sister seemingly approved of Jenner’s antics and commented, “An icon (I’m talking about me).”

And while her sister seemed to find the videos entertaining, other people took issue with the fact that Karanikolaou and Jenner seemed to ignore California’s stay-at-home orders by spending time together at the Kylie Cosmetics founder’s house at a time when people were told to stay home except for “essential” needs.