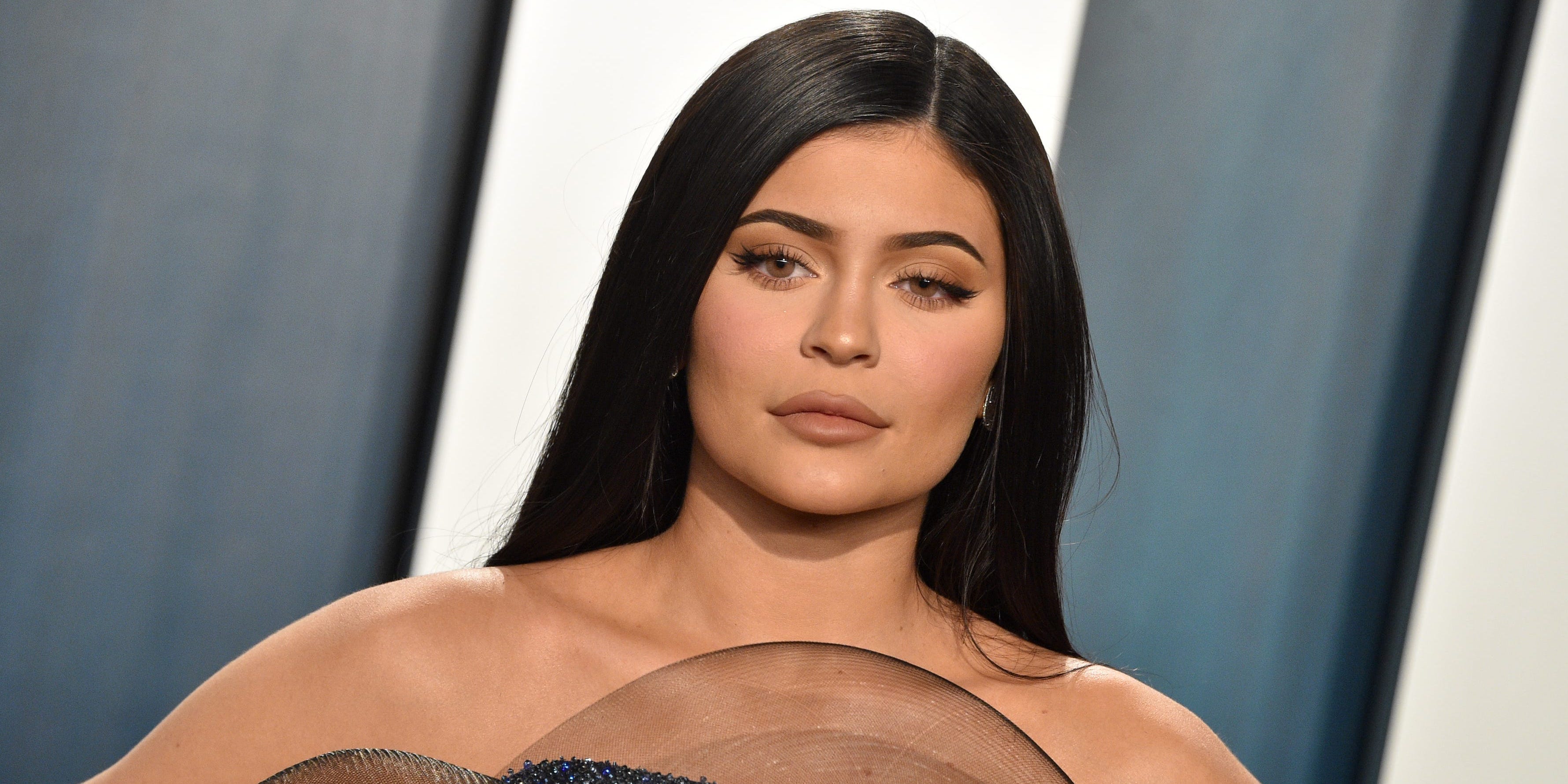 Gregg DeGuire/FilmMagic/Getty ImagesKylie Jenner’s fans trolled her for using the wrong flag emoji in a tweet about Kylie Skin.

Kylie Jenner has been called out on Twitter after using the wrong flag emoji to represent Australia.

On September 30, the beauty mogul tweeted that her team launched new Kylie Skin websites for the United Kingdom, Germany, France, and Australia.

She added a flag emoji to accompany each Kylie Skin website link. Each European website was paired with the correct flag emoji, but instead of Australia’s flag, Jenner’s tweet included the flag emoji for South Georgia and the South Sandwich Islands.

hi guys, my team is working hard on my @kylieskin sites for the UK, Germany, France and Australia and we have a new launch date of October 7! ???? can’t wait!

The flag for Australia and South Georgia and the South Sandwich Islands have similarities; they are both red, white, and blue, and both include a Union Jack flag in the top left corners.

However, the Australian flag has six white 7-point stars to represent the commonwealth states, while the flag for South Georgia and South Sandwich Islands has a coat of arms that includes a penguin, seal, and reindeer around a shield. 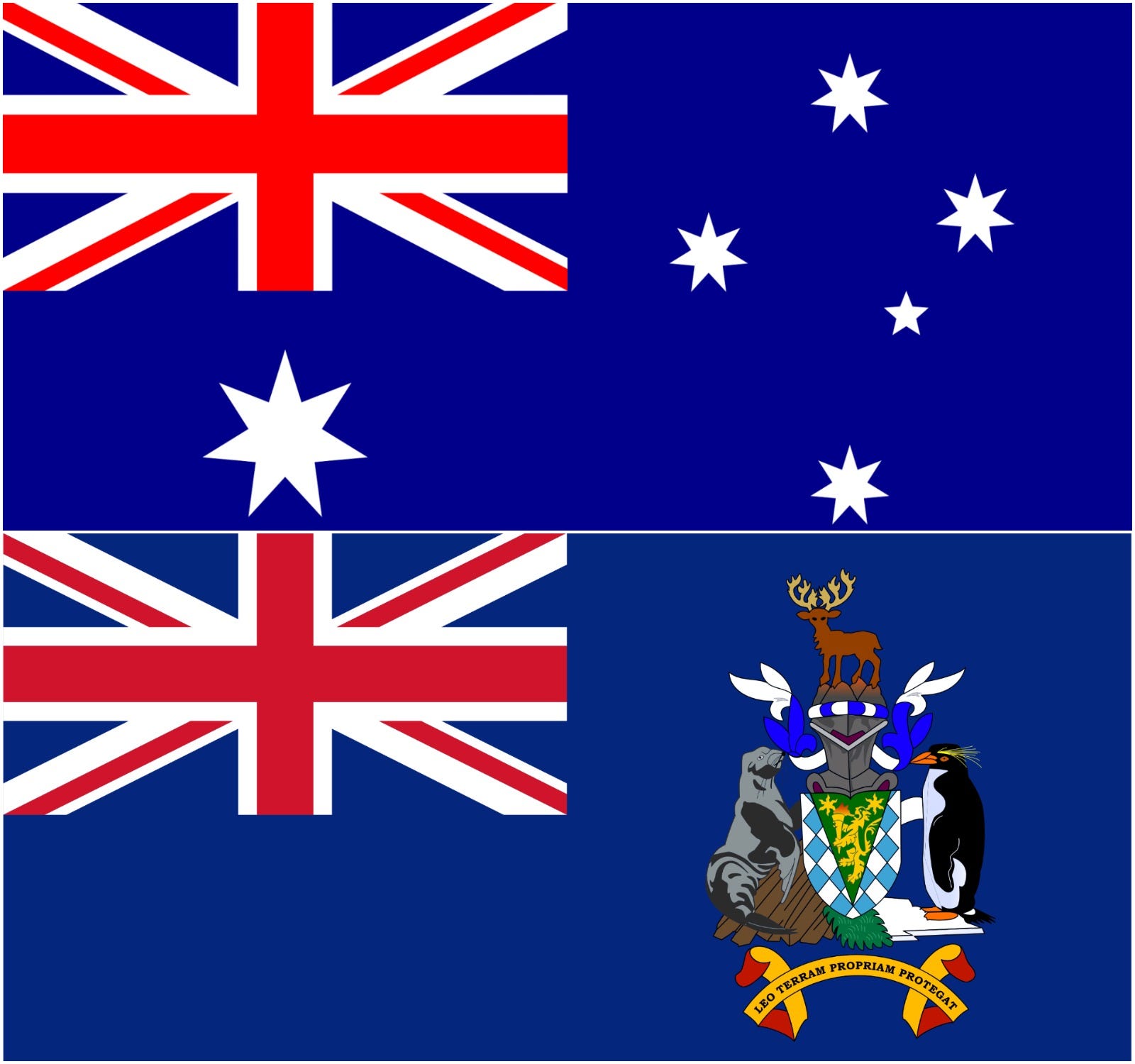 Twitter users corrected Jenner on her incorrect flag usage and said that most phones make it easy to find the correct flag emoji.

Other users came to Jenner’s defence, writing that the emoji-sized icons can often be hard to discern.

At the time of writing, Jenner has not publicly commented on her flag tweet that’s sparked conversation or shared a new tweet with the correct Australia flag.

Representatives for Kylie Jenner did not immediately respond to Insider’s request for comment.