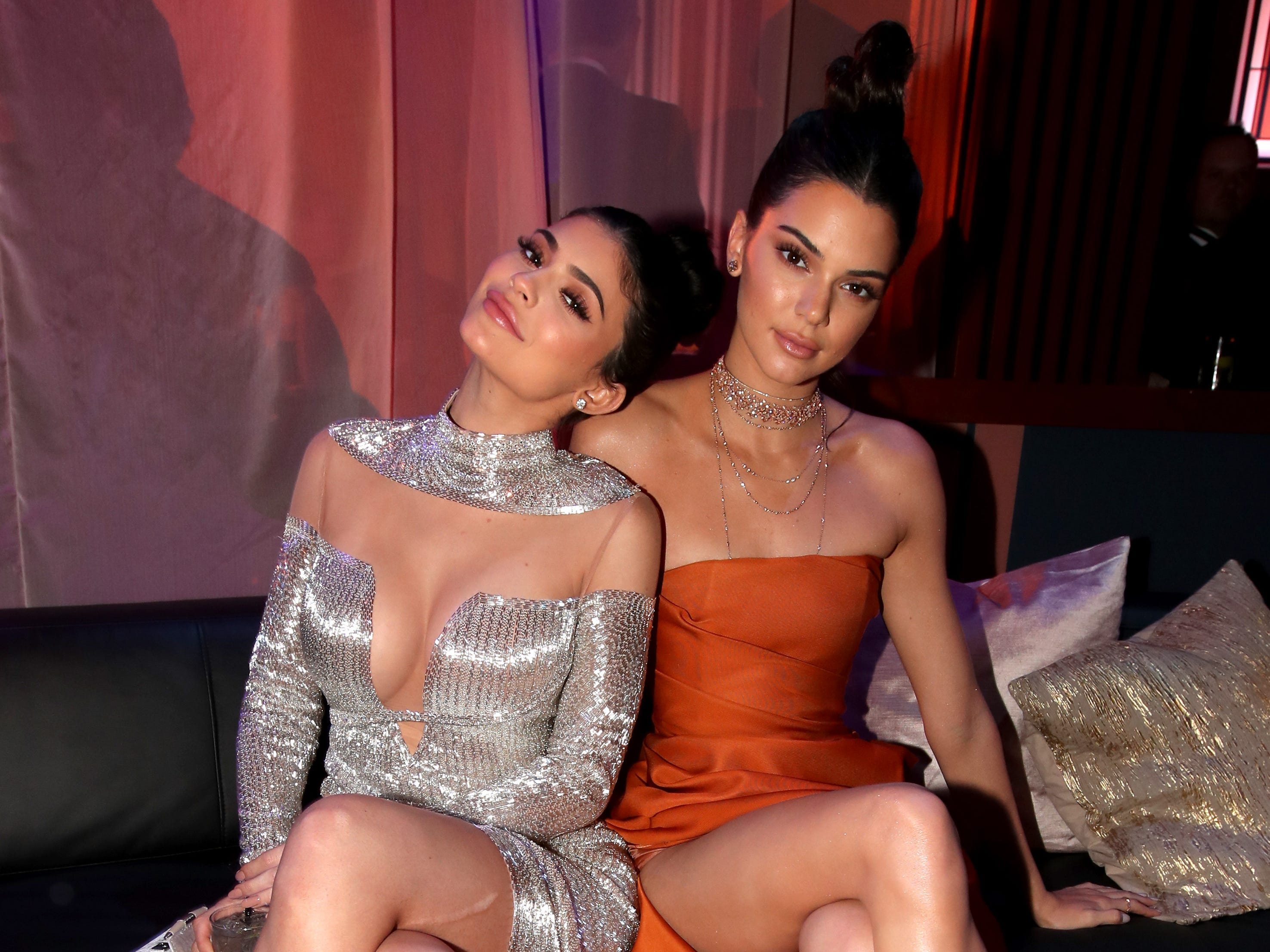 Kylie and Kendall Jenner got into an explosive, physical fight in a car on Thursday’s episode of “Keeping Up With The Kardashians.” Still, they managed to joke about what happened on Twitter.

Kylie retweeted a video of her and her sister hitting each other when they were little kids, with the caption, “Lost footage of what was going on in that car just now.” Kylie added that it was “pretty accurate.”

Tensions first rose on the episode when the sisters were at home and Kylie borrowed Kendall’s outfit, which Kendall was planning to wear.

“Everyone bows down to Kylie and lets her wear whatever the f— she wants,” said Kendall, adding that Kylie “ruined my f—ing night.”

The family then went to a drag show in Palm Springs, but Kendall did not go in and decided to stay in the car, thinking she would be driven home with Kylie and Kris Jenner’s boyfriend Corey Gamble to Beverly Hills afterward.

However, later on, when Kendall gave the driver her address, Kylie insisted it was too out of the way. The sisters got into a blazing argument about it, which Kim, Kris, Khloe, and Kourtney, who were in a different car, all heard over the phone.

“No one promised to take you home!” Kylie shouted, while Kendall yelled back, “You did!”

Kendall was then left stranded at a gas station and told the rest of the family what happened when they picked her up. She claimed they had a “full fight” and Kylie had “took her heel and put it into my neck.”

Things appear to have calmed down since filming between the sisters, as they both tweeted along when the episode was airing.

Kendall shared Kylie’s tweet of them fighting as youngsters, adding “lmao! actually though!” suggesting they could laugh about it all now.

Kylie tweeted a bit later: “Sister fights like that are never OK!!!”