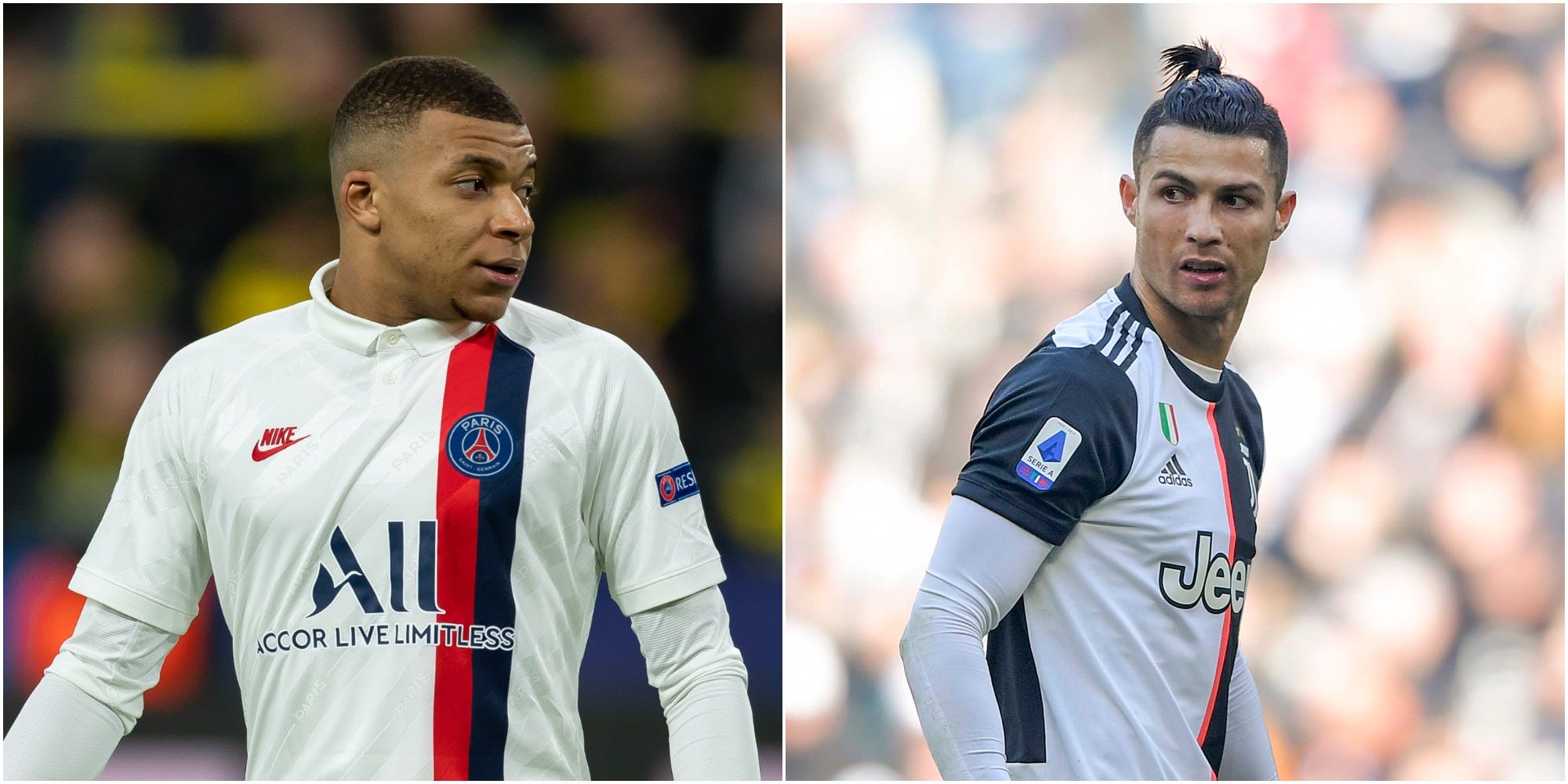 That’s because the Frenchman believes it’s too late for him to be a one club man like the Argentinian, and he must now try to emulate the Portuguese forward instead.

“It’s already late for me to have a career like Messi,” Mbappe told La Gazzetta dello Sport. “Otherwise I should have stayed at Monaco. So, logically and without wanting to take anything away from Messi, I have to be inspired by Ronaldo’s career.”

Ronaldo started his career with Sporting Lisbon, before being signed by Manchester United after just one season as a pro in 2003.

A world record $US103 million transfer to Real Madrid followed in 2009, and nine years later, he jumped ship to Juventus, where he currently remains. 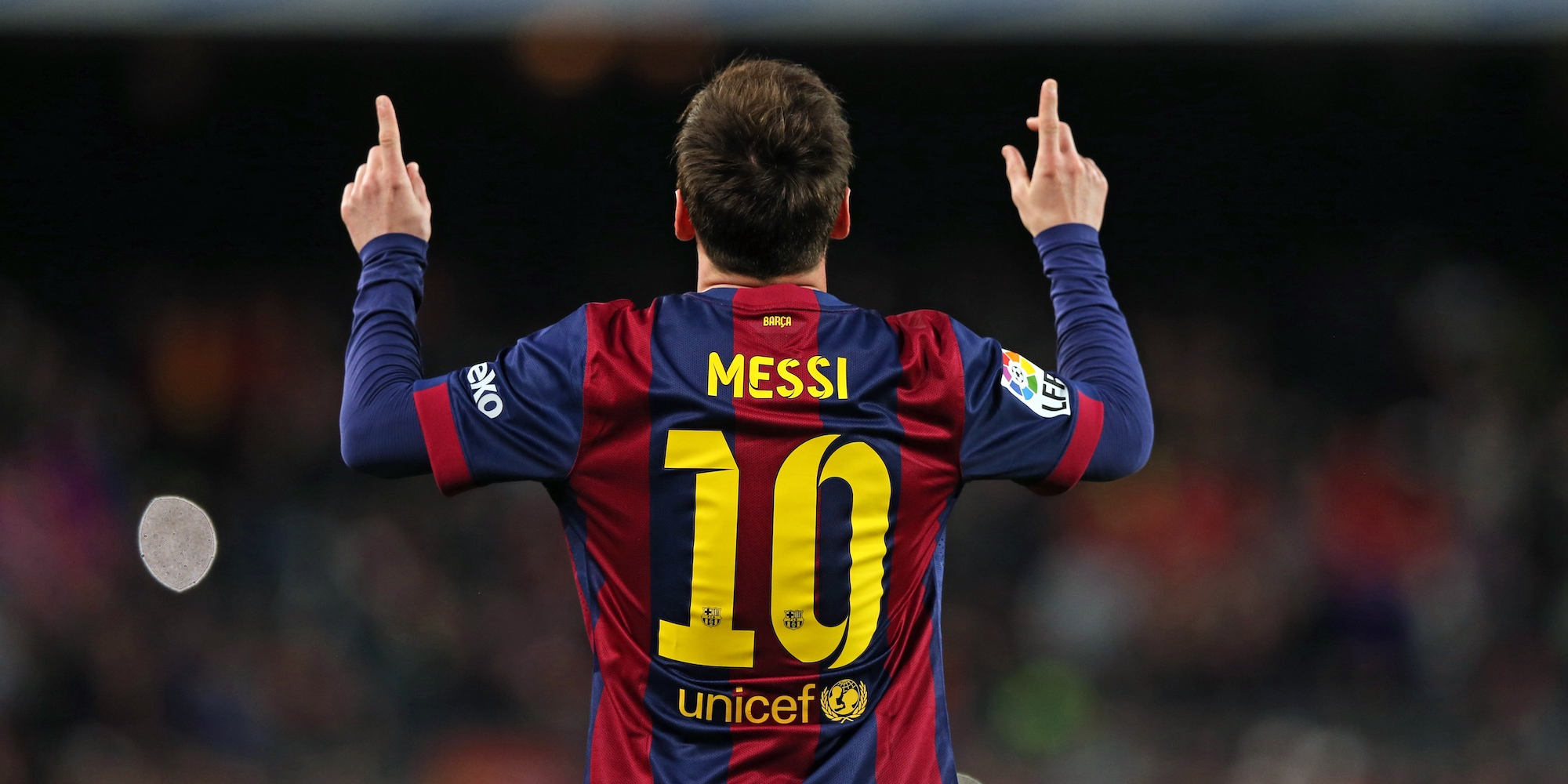 Getty/Miguel RuizIt’s too late for me to be like Messi, Kylian Mbappe says.

Like Ronaldo, Mbappe needed only one full season to earn himself a move to a major European club, with Paris Saint Germain paying $US200 million for his services in 2017 after he had helped AS Monaco win the French league and reach the Champions League semi finals.

After Mbappe said he is inspired by Ronaldo’s career, the Portuguese forward shared his own praise for Mbappe, calling him the “future” of football.

“Mbappe is the future and the present,” Ronaldo said in a promotional video shared by Marca, according to a report from Goal. “He’s a fantastic player, very fast, and he will be the future.”

Mbappe set to move on?

Mbappe has spent nearly three years in the French capital and scored 84 goals. His contract is due to expire in 2022, and his next move is now the subject of widespread speculation.

The 21-year-old has been linked with moves to Real Madrid, FC Barcelona, and Liverpool FC, according to FourFourTwo, the latter of whom he has recently spoken of his admiration for.

Rumours over his future have also intensified since he was engaged in a touchline argument with PSG boss Thomas Tuchel at the start of February.

Mbappe was substituted in 68th minute with the French champions leading Montpellier 5-0, however was clearly unhappy with the decision as he stormed past Tuchel before turning around for a heated exchange of words, according to The Guardian.

Mbappe said after the incident, according to the BBC: “I have to stay calm and stay focused on PSG. After that, at the end of the season, we will see.”

PSG next play against FC Bordeaux on Sunday February 23.

FC Barcelona signed a young player the media is calling the ‘new Ronaldo,’ and the club says he’s already worth half a billion dollars