Woman whose father died from COVID-19 says 'his only preexisting condition was trusting Donald Trump, and for that he paid with his life' 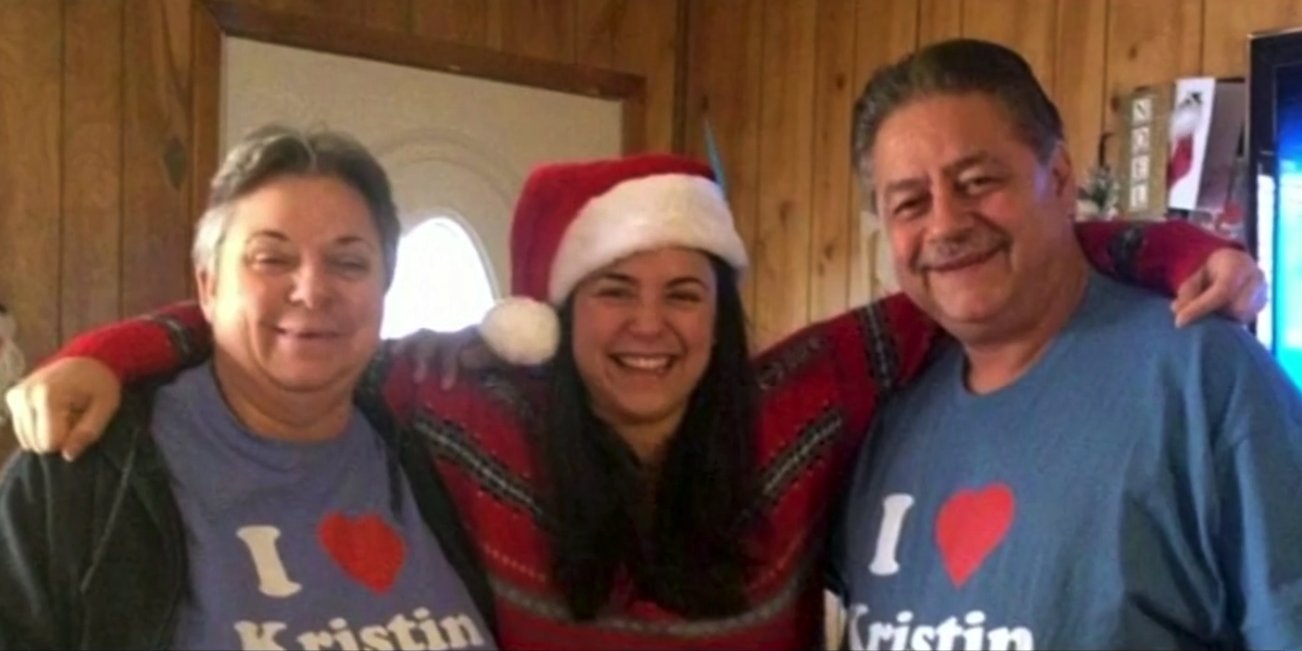 A 39-year-old woman who lost her father to the novel coronavirus made an emotional speech during the first night of the Democratic National Convention.

Kristin Urquiza was raised in Arizona and now resides in California. On Monday night, she said her father, Mark Anthony Urquiza, recently died of COVID-19 at age 65 after trusting President Donald Trump’s assurances about the spread of the disease.

“He had faith in Donald Trump,” Urquiza said. “He voted for him, listened to him, believed him and his mouthpieces when they said that coronavirus was under control and going to disappear. That it was OK to end social-distancing rules before it was safe and that if you had no underlying health conditions, you’d probably be fine.”

Urquiza went on to say that in late May, after Arizona lifted its stay-at-home order, her father went to a karaoke bar with his friends.

“A few weeks later, he was put on a ventilator. And after five agonizing days, he died alone in the ICU with a nurse holding his hand,” she said. “My dad was a healthy 65-year-old. His only preexisting condition was trusting Donald Trump, and for that he paid with his life.”

"My dad's… only preexisting condition was trusting Donald Trump, and for that he paid with his life," says, Kristin Urquiza, a woman whose 65-year old father died of coronavirus alone in the ICU days after visiting a karaoke bar. #DemConvention https://t.co/iCdKspTqf7 pic.twitter.com/TienBxyy4I

Urquiza made headlines in July after she invited Gov. Doug Ducey of Arizona to her father’s funeral. Her invitation to Ducey came as Arizona was rapidly becoming a national hot spot for a resurgence of the coronavirus, which was declared a pandemic in March.

In an interview with Business Insider, Urquiza said the governor had “blood on his hands.”

“Enough is enough,” she added. “Donald Trump may not have caused the coronavirus, but his dishonesty and his irresponsible actions made it so much worse. We need a leader who has a national, coordinated, data-driven response to stop this pandemic from claiming more lives and to safely reopen the country.”

She continued: “One of the last things my father said to me was that he felt betrayed by the likes of Donald Trump. And so when I cast my vote for Joe Biden, I will do it for my dad.”

Urquiza posted a tweet after her speech, writing, “Love you, Daddy.”