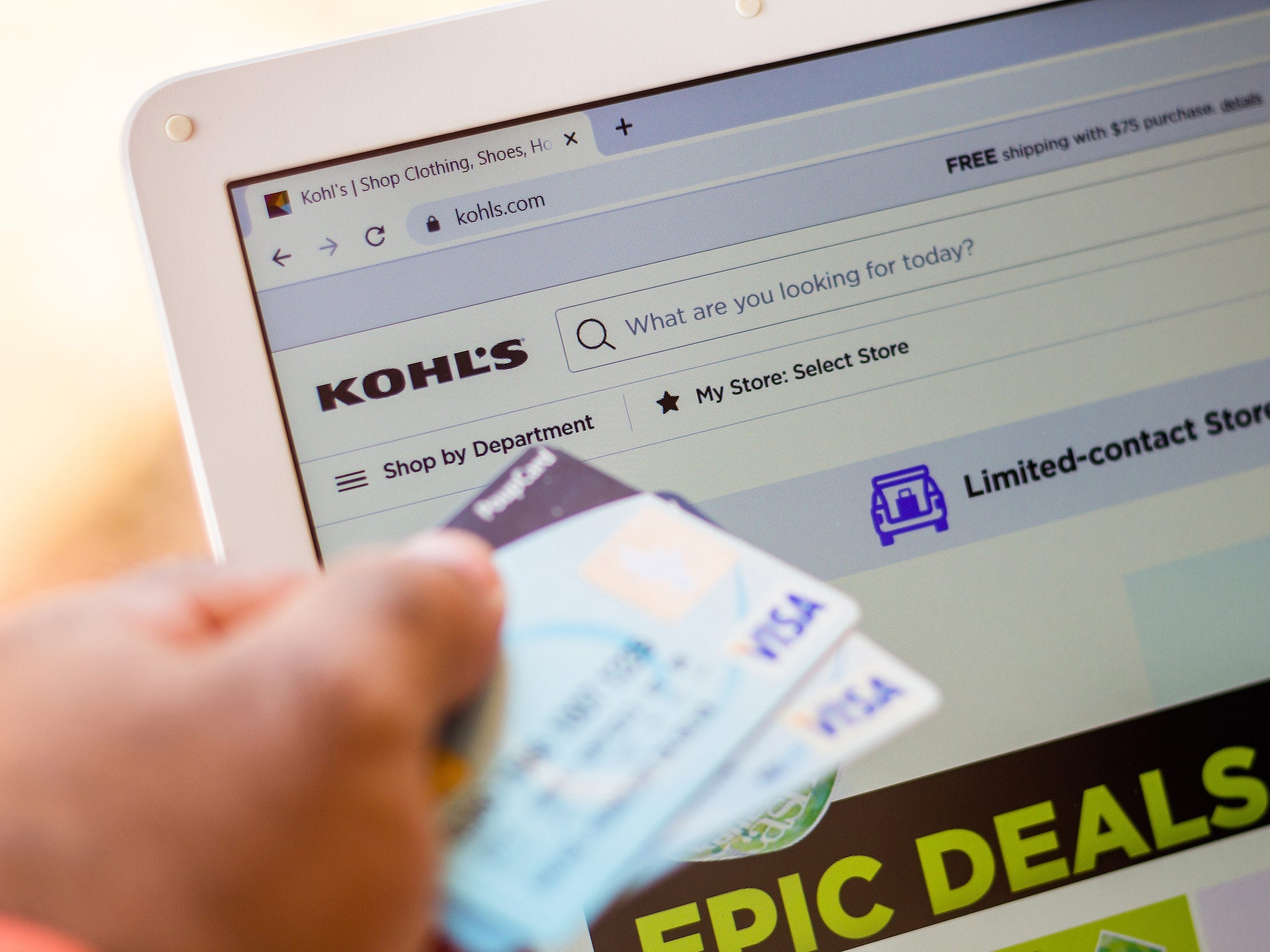 Kohl’s launched a simplified revamp of its popular loyalty program on Tuesday.

The program, which was previously called Yes2You Rewards, will now be called Kohl’s Rewards and centered around earning Kohl’s Cash.

“We will maximise value for our Kohl’s customers nationwide with the launch of Kohl’s Rewards by rewarding them with more Kohl’s Cash every day,” Greg Revelle, Kohl’s chief marketing officer, said in a press release.

The program has been in test mode in 13 different markets but is now being rolled out nationally. All 30 million members of Yes2You will automatically be transferred into Kohl’s Rewards.

In the company’s quarterly earnings call in August, CEO Michelle Gass said loyalty was a “critical piece of the value equation” Kohl’s offers its customers.

“We saw positive results in our pilot and are confident that this new program will further enhance our position as a leader in the industry,” Gass said.