The helicopter company that operated Kobe Bryant's fatal flight got more than $600,000 in coronavirus stimulus money from the Treasury Department 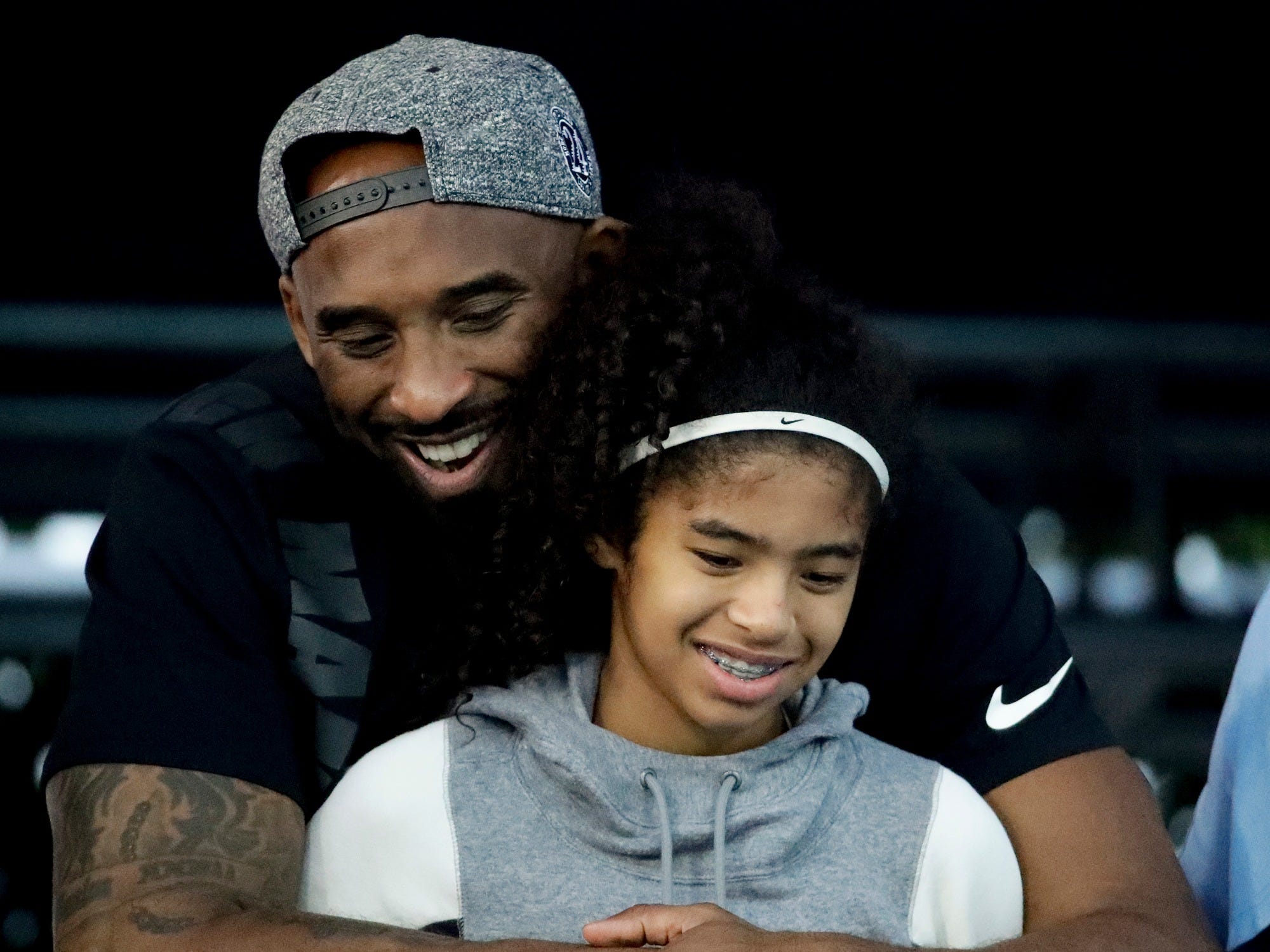 Chris Carlson/AP PhotoKobe Bryant and his daughter Gianna were killed in a January helicopter crash, along with seven others on board.

The helicopter company behind the fatal crash that killed Kobe Bryant, his daughter, and seven others on board, was one of 202 passenger air companies given coronavirus stimulus checks.

A list of recipients published by the Treasury Department show that the helicopter operator, Island Express Helicopters, Inc., received $US603,838 on May 1. The Long Beach, California-based helicopter company has been the source of immense scrutiny since a helicopter flight it operated for NBA legend Kobe Bryant crashed on January 26, instantly killing Bryant and everyone else on board, including Bryant’s 13-year-old daughter Gianna, the pilot, and six other passengers.

Island Express now faces at least three wrongful death lawsuits related to that crash, including one from Vanessa Bryant. Investigators said the helicopter was flying through dense fog when it crashed into a hill. Their final report is still forthcoming. The complaint on behalf of crash victims Christina Mauser, and Alyssa, John, and Keri Altobelli claims that Island Express and its holding company “negligently and carelessly breached their duty to own, lease, manage, maintain, control, entrust, charter, and operate” the helicopter in question “in a reasonable manner,” according to court documents read by Business Insider.

In response to Vanessa Bryant’s suit, Island Express said that all passengers “had actual knowledge of all of the circumstances, particular dangers, and an appreciation of the risks involved and the magnitude thereof,” People Magazine reported on May 12.

Business Insider’s Graham Rapier reported in April that the company suspended all flights following the crash that killed Bryant. It’s unclear whether they have since resumed flights, though FlightAware appears to indicate recent flight history for other helicopters registered to Island Express.

A spokesperson for Island Express declined to comment when reached by Business Insider.

Island Express wasn’t the only controversial private flight operator that benefited from the CARES Act, which was intended to buoy the American economy amid the coronavirus crisis. According to aviation blog Private Jet Card Comparisons, which first reported the payouts, a North Carolina-based private jet operator that the FAA accused of using unaccredited pilots in April received $US158,775.

The funds were allocated under a provision of the CARES Act that provides payroll support to aviation companies in an effort to prevent layoffs, according to the Treasury Department. The aviation industry has been decimated by the coronavirus crisis as public health officials have asked Americans to stop nonessential travel.