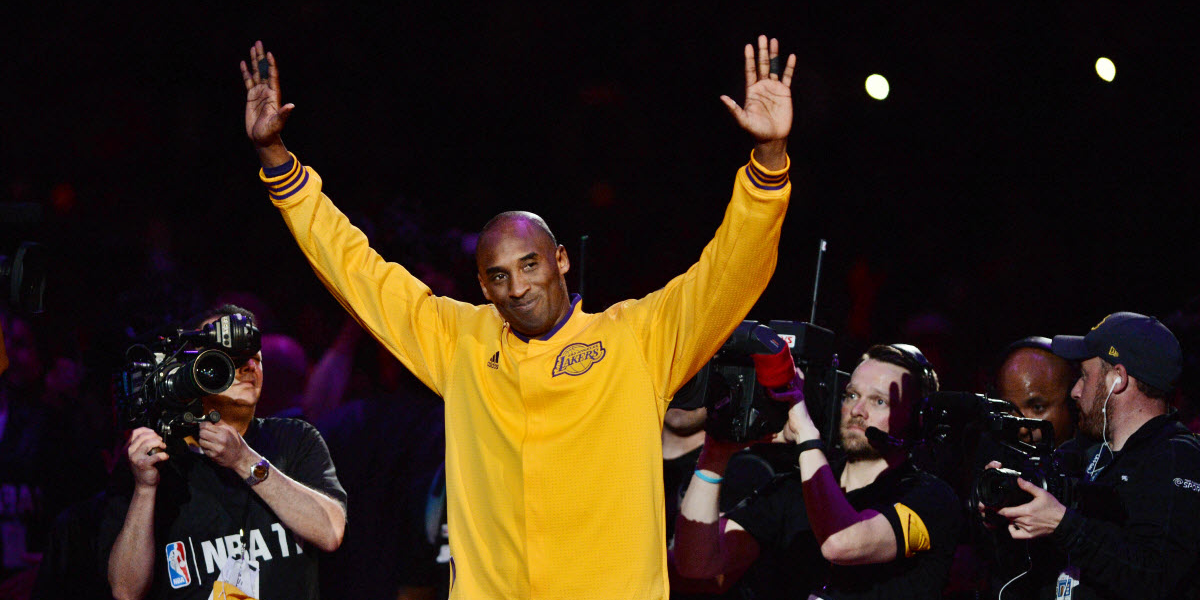 The announcement was made in a press release by the NBA Hall of Fame on Saturday. Bryant, Duncan, and Garnett joined the Hall of Fame on their first year eligible, according to ABC News.

“It’s an incredible accomplishment and honour,” Bryant told ESPN on Saturday. “We are extremely proud of him. Obviously we wish he was here with us to celebrate, but it’s definitely the peak of his NBA career and every accomplishment he had as an athlete was a stepping stone to be here.”

Vanessa Bryant on Kobe Bryant being inducted into the Basketball Hall of Fame today. "We wish that he was here with us to celebrate but it's definitely the peak of his NBA career." pic.twitter.com/cqHr0shYSL

For his entire 20-season NBA career, Bryant played with the Los Angeles Lakers before retiring in 2016. Bryant, and his 13-year-old daughter Gianna, died in a helicopter crash in Calabasas, California, on January 26. Bryant was 41 at the time of his death.

In addition to the headliners, Eddie Sutton, Rudy Tomjanovich, Tamika Catchings, Kim Mulkey, and Barbara Stevens were also selected by a panel of 24 that chose to induct all of the eight finalists who were announced in February, ABC News reported. Former FIBA Secretary General Patrick Baumann will also join the Hall of Fame, selected as a direct-elect by the international committee, according to the report.

Vanessa Bryant on Kobe Bryant being inducted into the Basketball Hall of Fame today. "We wish that he was here with us to celebrate but it's definitely the peak of his NBA career." pic.twitter.com/cqHr0shYSL

“The Class of 2020 is undoubtedly one of the most historic of all time and the talent and social influence of these nine honorees is beyond measure,” John L. Doleva, President and CEO of the Naismith Memorial Basketball Hall of Fame, said.

He added: “In 2020, the basketball community has suffered the unimaginable loss of iconic figures Commissioner David Stern and Kobe Bryant, as well as the game itself due to COVID-19. We have also banded together like never before in appreciation of the game and those who have made it the uniting force it is today.”

Stern died at the age of 77 on January 1 after he experienced two brain hemorrhages. He was the NBA Commissioner from 1984-2014.

According to the press release from the Basketball Hall of Fame, an “Enshrinement Tip-Off Celebration and Awards Gala” will occur on August 28 in Springfield, Massachusetts. Events are scheduled to continue through August 30.

The NBA has suspended its 2020 season indefinitely due to the spread of the novel coronavirus.

Serena Williams had a hilarious encounter with an alligator while walking in her neighbourhood: ‘I ain’t trying to go out like that’

Sports radio legend Mike Francesca is starting a war with a popular twitter account that shares his clips. He’s bound to lose it.

Alex Morgan completed her regular, high-intensity workout schedule 6 days per week through most of her pregnancy