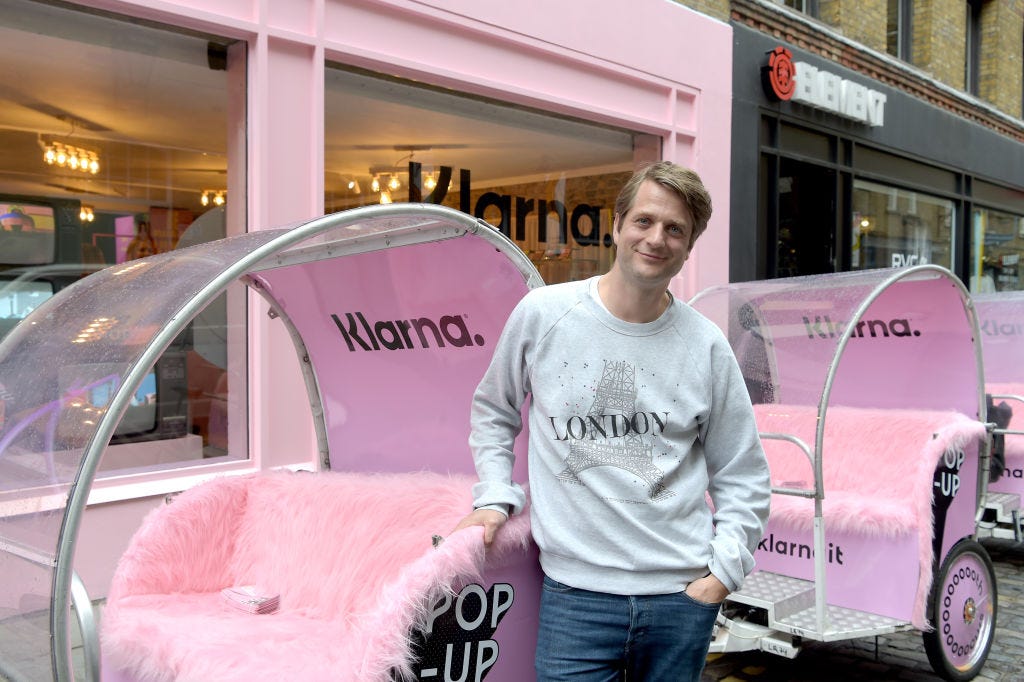 Swedish “buy now, pay later” payments company Klarna has nearly tripled its valuation to $US31 ($40) billion in less than six months, after it announced on Monday a new $US1 ($1) billion fundraising round.

The new round, which makes Klarna the most valuable European startup, was oversubscribed four times and included a combination of new and existing investors.

The firm completed a $US650 ($840) million funding round in September from a group of investors led by Silver Lake that valued it at $US11 ($14) billion.

Klarna also said it would pledge 1% of the capital raised to a newly created initiative that focuses on key sustainability challenges around the world and would launch on April 22 on World Earth Day.

Reuters had reported last week that the company, which competes with PayPal and Australia’s AfterPay, was finalizing another private funding round.

Klarna, which was founded in 2015, has 90 million active consumers and 250,000 merchants on its payments service, according to its website.

Payment services such as Klarna that let customers delay payment for online purchases have raised concerns among authorities that young people are falling into debt.

The UK government said February 8 it plans to regulate these kind of services, after a report produced by the financial regulator’s former chief, Christopher Woolard argued that “buy now, pay later” schemes could be “harmful” if left unregulated.