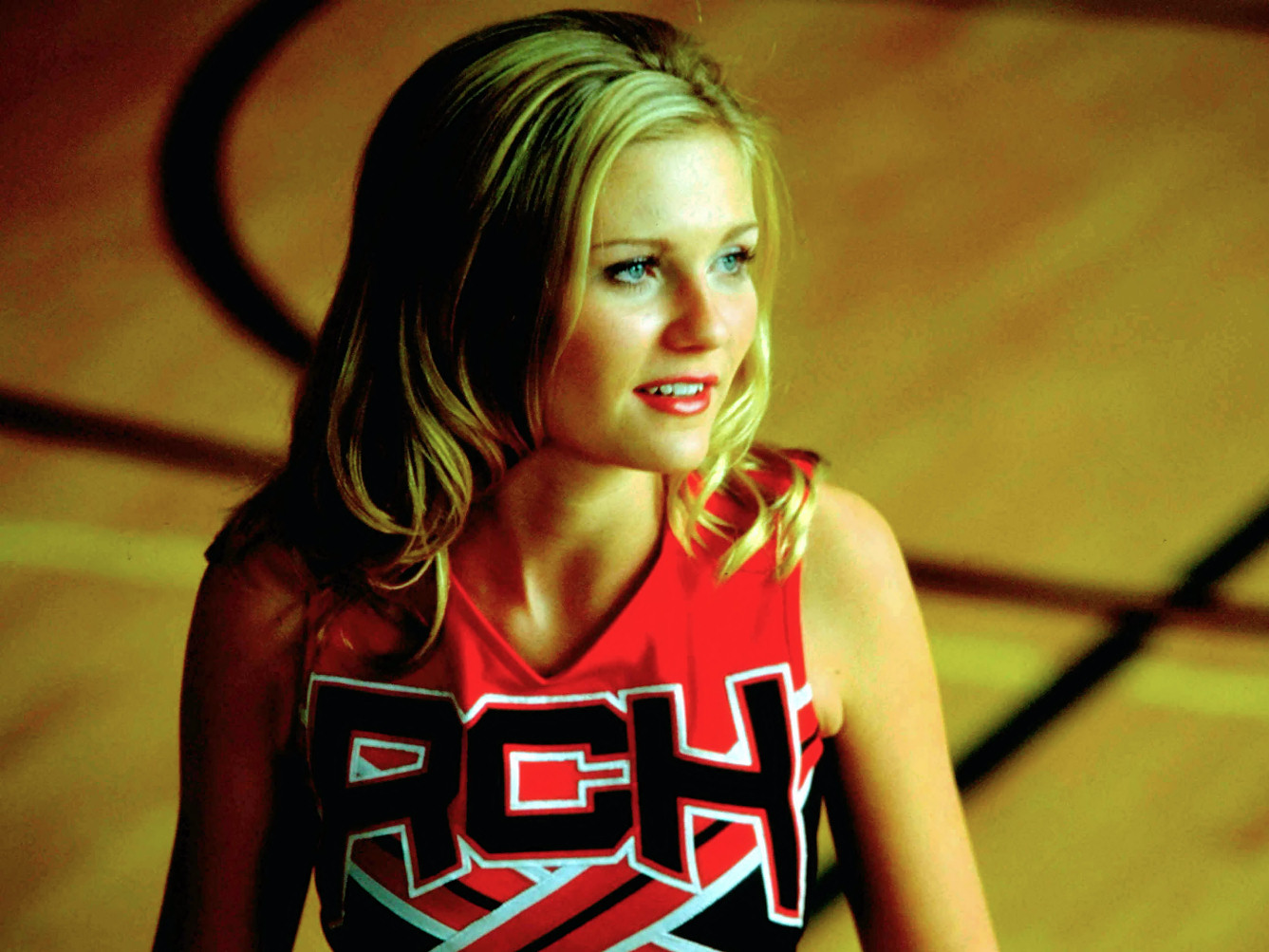 Universal PicturesKirsten Dunst in ‘Bring It On.’

“Bring It On” has become one of the highlights in Kirsten Dunst’s career thanks to her all-in performance as the bubbly California cheerleading captain Torrance Shipman.

But originally, she had turned down the role.

In 1999, director Peyton Reed had been hired by Universal to direct the teen comedy and, as he recalls, was rushed to a meeting with an actress that everyone had high hopes to play Torrance.

“Before I had even come on, the producers had gone out to Kirsten to play Torrance, and she wasn’t interested. She was booked for another movie,” Reed told Insider recently in an interview to celebrate the movie’s 20th anniversary. “So I was sitting down with an actress named Marley Shelton, who is a terrific actress. I felt at that lunch thinking she would be really good as Torrance.”

And this is when fate stepped in.

Reed found out after that meeting that there was another cheerleading movie being cast right at the same time. Titled “Sugar & Spice & Semi-Automatics” (it would later be retitled “Sugar & Spice”), it follows a group of teenage cheerleaders who plan an armed robbery after one of them gets pregnant and needs money. 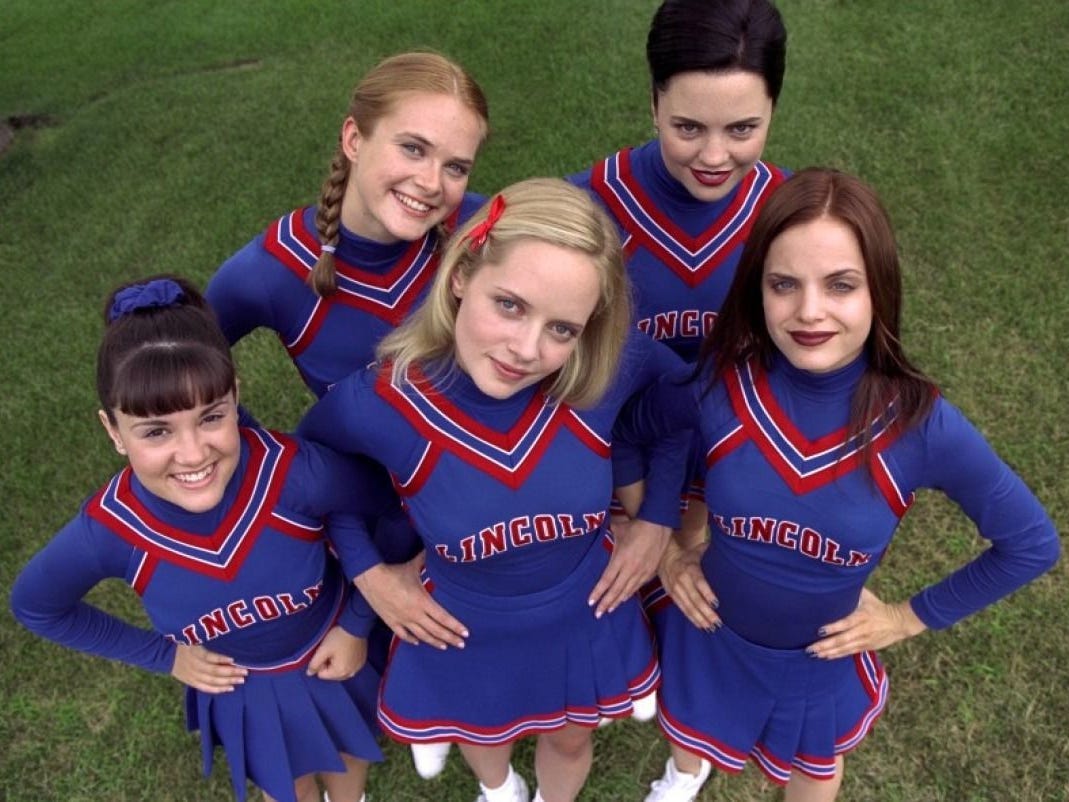 “Within the week, Marley Shelton decided to do that cheerleader movie. So now we were faced with a rapidly approaching start date and no lead,” Reed said.

After Shelton took the lead role in “Sugar & Spice,” Reed asked if they could go back out to Dunst for the role of Torrance.

“We reached Kirsten – she was in the Czech Republic at the time doing a movie – and I got on the phone with her, and I talked about what we were going to do with the movie, that we did some work on the script, and what things we were focusing on,” Reed said. “Thankfully she said yes.”

And with that came one of those casting choices that defined careers.

While “Sugar & Spice” failed to impress at the box office, “Bring It On” was hugely successful and has since become a classic. With that, Dunst proved she was not just a child star and went on to land more prominent roles, including playing Mary Jane Watson in the hugely successful Tobey Maguire-starring “Spider-Man” movies.

More from “Bring It On” 20th anniversary:


Read our entire 20th anniversary “Bring It On” interview with Peyton Reed.