Baseball has its first female GM in the Marlins' Kim Ng. For her and major men's professional sports, it's been a long time coming. 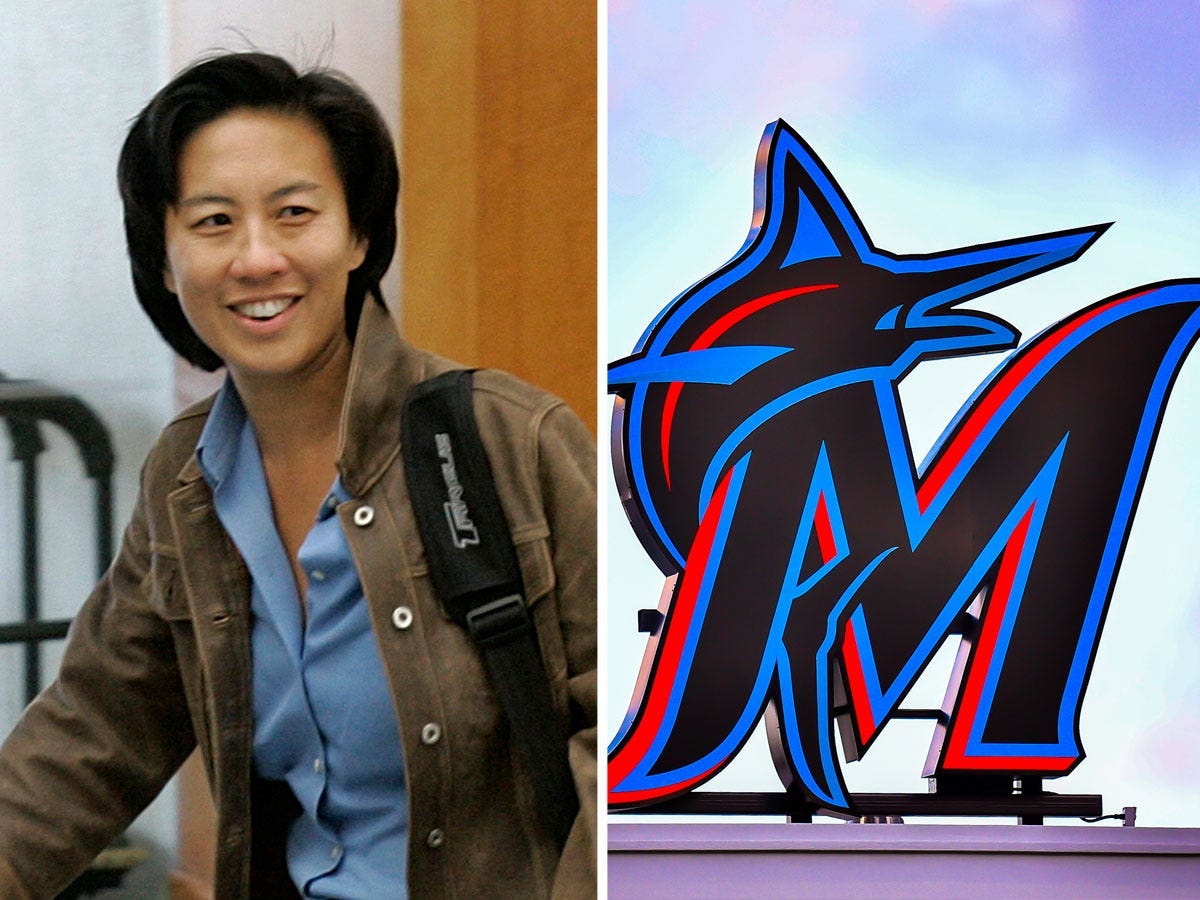 On Friday, the Miami Marlins announced that they had hired Kim Ng as the franchise’s new general manager. She is the first woman and the first Asian American to take on a general-manager role in MLB history.

It’s a well-earned promotion for Ng, who has spent more than 30 years working her way up the MLB ranks in various franchises and the commissioner’s office. 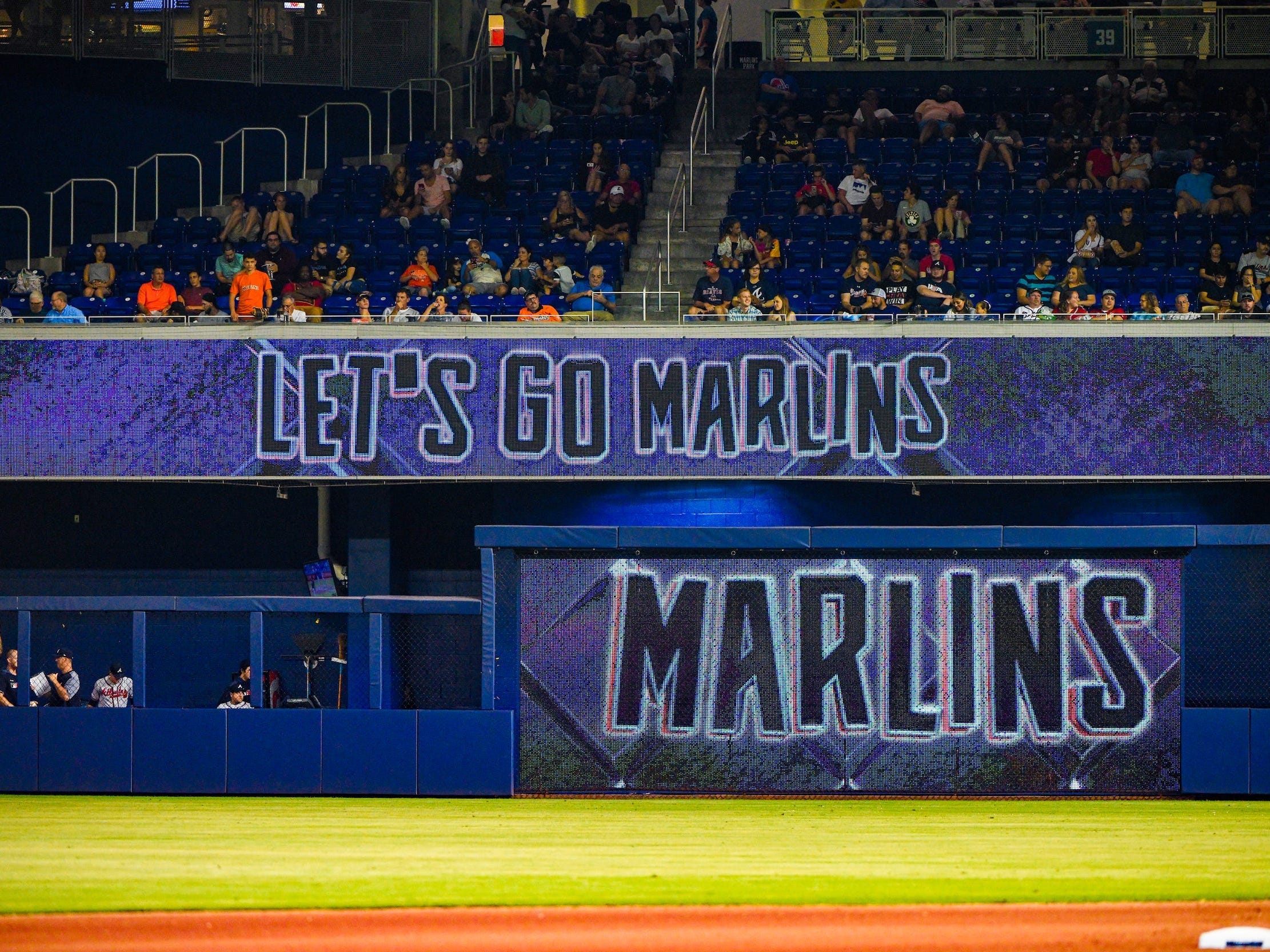 “I entered Major League Baseball as an intern and, after decades of determination, it is the honour of my career to lead the Miami Marlins as their next general manager,” Ng said in a statement posted on the Marlins’ Twitter account.

“This challenge is one I don’t take lightly,” she added. “When I got into this business, it seemed unlikely a woman would lead a major league team, but I am dogged in the pursuit of my goals.”

Making history by bringing a lifetime of excellence, Kim Ng steps to the helm as GM. #JuntosMiami pic.twitter.com/UrYESbjTHe

A native of Indianapolis and a graduate of the University of Chicago, Ng became an intern for the Chicago White Sox immediately after college in 1990. She earned a full-time position with the franchise the following year, and by 1995, when she was 26 years old, she was promoted to assistant director of baseball operations for the team.

After a brief stint in the MLB American League offices, a 29-year-old Ng was tapped by Brian Cashman, the New York Yankees general manager, to become the youngest assistant general manager. Three years later, she took on a similar role with the Los Angeles Dodgers, which she held for a decade before moving on in 2011 to become MLB’s senior vice president of baseball operations.

Throughout Ng’s illustrious career, her teams have made eight postseason appearances, taken six trips to league championship series, and won three World Series. She leveraged that success to interview for at least six vacant general-manager positions with various franchises, but none panned out.

After more than a decade as an assistant GM and more than three decades in the league, she broke through the glass ceiling in Miami. 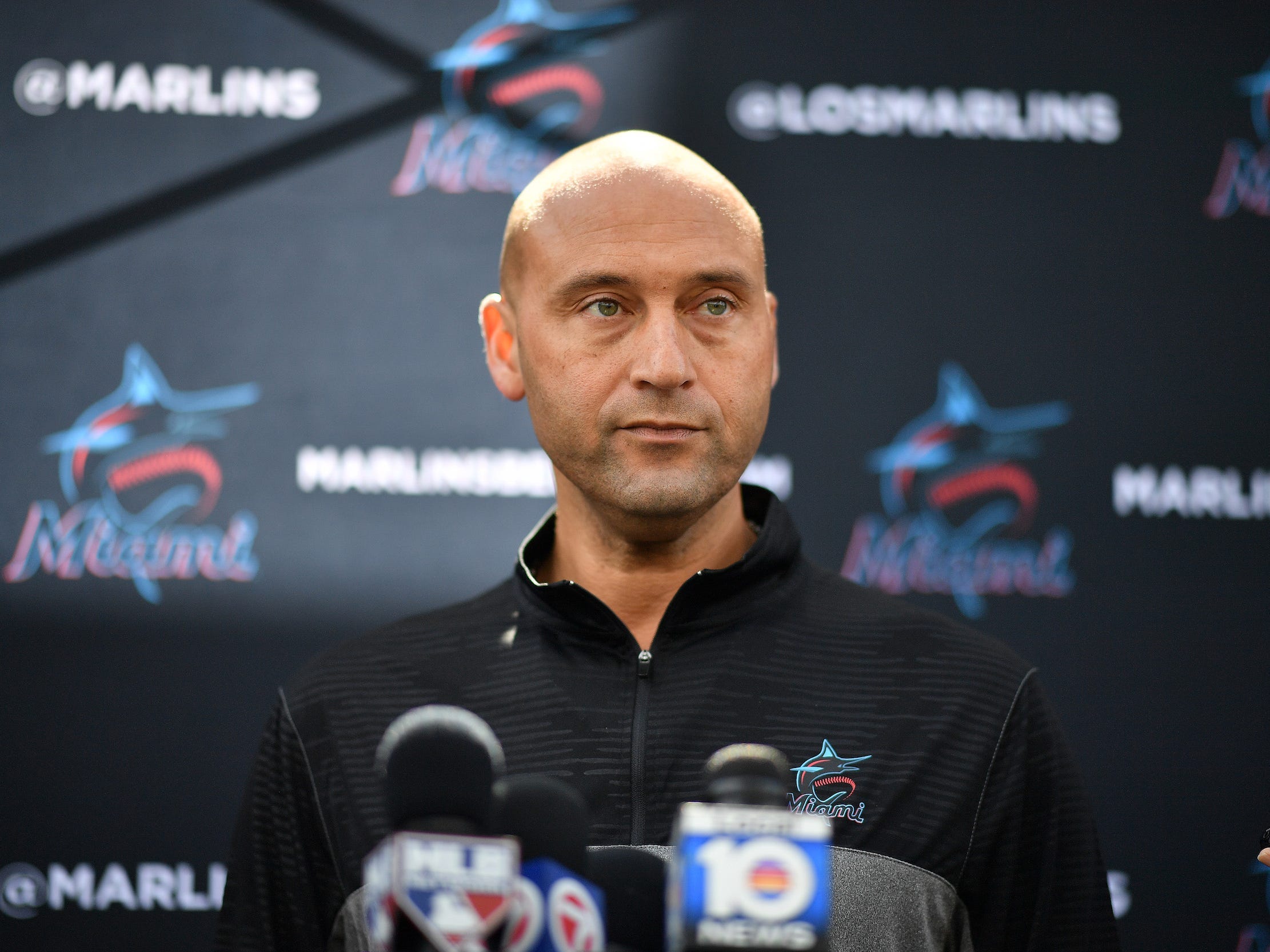 “We look forward to Kim bringing a wealth of knowledge and championship-level experience to the Miami Marlins,” Marlins CEO Derek Jeter said in a statement. “Her leadership of our baseball operations team will play a major role on our path toward sustained success.”

“My goal is now to bring championship baseball to Miami,” Ng said. “I am both humbled and eager to continue building the winning culture our fans expect and deserve.”