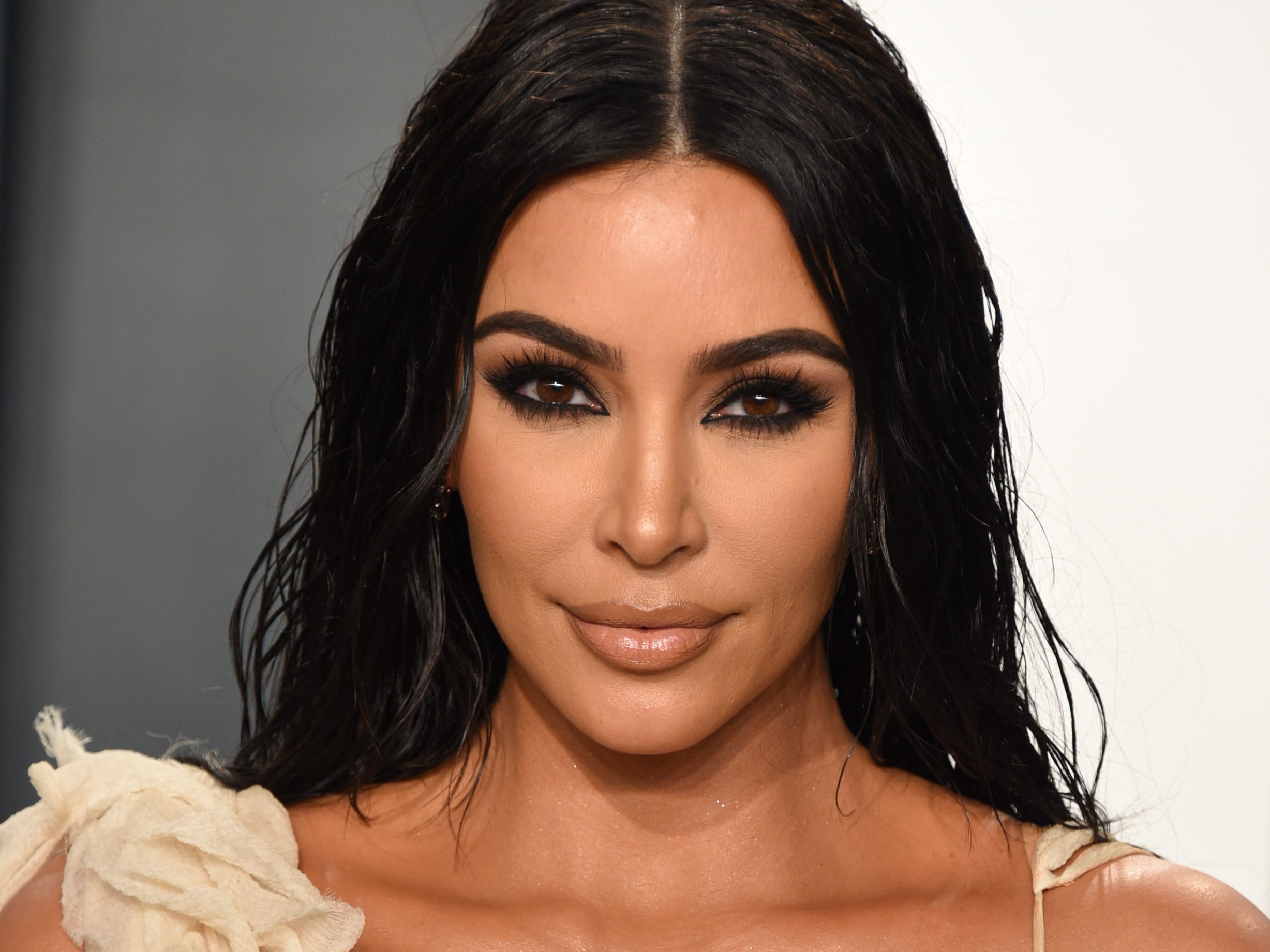 Kim Kardashian West will “freeze” her Facebook and Instagram accounts to protest the spread of hate speech and misinformation on the platforms, she announced Tuesday.

The influencer and reality television star is joining a one-day protest led by Stop Hate for Profit, a campaign led by civil-rights activist groups pressuring Facebook and Facebook-owned Instagram to commit to cracking down on hate speech on their platforms.

– only to take steps after people are killed. Misinformation shared on social media has a serious impact on our elections and undermines our democracy.  Please join me tomorrow when I will be “freezing” my Instagram and FB account to tell Facebook to #StopHateForProfit.

Facebook has faced growing scrutiny over the spread of extremist content and misinformation on its site. Under fire from critics, Facebook has rolled out new policies in recent months banning militia groups and cracking down on misinformation about voting and COVID-19.

But disaffected employees are still speaking out with increasing frequency â€” in a leaked memo published this week, a fired Facebook employee said Facebook didn’t allocate enough resources to combat fake accounts and misinformation spread by governments across the globe. Ashok Chandwaney, a former Facebook engineer, quit in protest last week, saying the company hasn’t prioritised addressing hate speech because it lacked the financial incentives to do so.

“As far as I can tell, the company is approaching hate content and hate organising as a PR issue rather than a substantive issue to take real action on. From where I was sitting, after years of frustration, I couldn’t see a better path to push for that change than to speak out publicly,” Chandwaney said in a statement to Business Insider.

Activist groups behind Stop Hate for Profit previously pressured advertisers to pull out of their Facebook contracts to protest hate speech on the social network. Big companies like Walmart, Disney, McDonalds, and Geico all slashed their spending on the platform in recent months, but the boycott appeared to have little to no effect on Facebook’s revenue.