Kim Jong Un finally appeared in public after weeks of rumours about his health. Here's what would happen to markets if he died or lost power. Reuters; ReutersMarkets would be broadly unphased by Kim Jong Un’s death if it were to occur.

Kim Jong Un was finally seen in public on Saturday after three weeks without an appearance, a period that featured intense speculation over whether he may be gravely ill or dead, and leading to questions over what would happen in the secretive nation if that were true.

You would expect the death of somebody as powerful as Kim Jong Un to hit markets worldwide as more geopolitical risk is probably the last thing investors need right now. But apparently not.

Markets would be largely unphased by the North Korean leader’s death, experts told Markets Insider, at least if it happened during the coronavirus pandemic.

Until his appearance at the opening of a fertiliser plant in Pyongyang on Saturday, Kim had not been publicly seen since April 11, fuelling rumours that he may have been seriously ill, or even dead.

While he seemingly isn’t either of those things, the rumours prompted discussions on how markets would react to a new North Korean leader.

Markets Insider spoke to numerous investment analysts and economists before Kim’s reemergence Saturday about what might happen if he did indeed die, ushering in a new era in North Korea.

The consensus was that while it would likely hit markets in some way – particularly Chinese,South Korean, and Japanese stocks – it would not be a seismic event for investors, particularly if it happened during the pandemic.

Bert Brenner, director of investment and economic research at People’s United Advisors, said: “We don’t see a major impact on capital markets. Japanese equities could suffer from an extended period of instability combined with the military threat posed by North Korea.”

“There is also always the ‘flight to safety’ that comes with major incidents of political instability, which could lead to some downward pressure on US Treasury yields. But, overall, we don’t think that Kim Jong Un’s death will have too much of an impact on markets overall.”

Gareth Leather, senior economist, emerging Asia team at Capital Economics, said: “Part of me thinks that there is so much else to going on, financial markets will probably look past it [any negative news related to Kim].”

He added any impact would be short-term and only felt in Asian markets, such as in South Korean stocks.

An escalation of nuclear tensions?

Experts suggested that the market impact if Kim were to die would depend on whether his successor decided to escalate military tensions in the region.

Kim Yo-Jong, his younger sister, appears to be the favourite to take over, although Kim’s uncle Kim Pyong Il could also be a contender, according to a report by The New York Post. 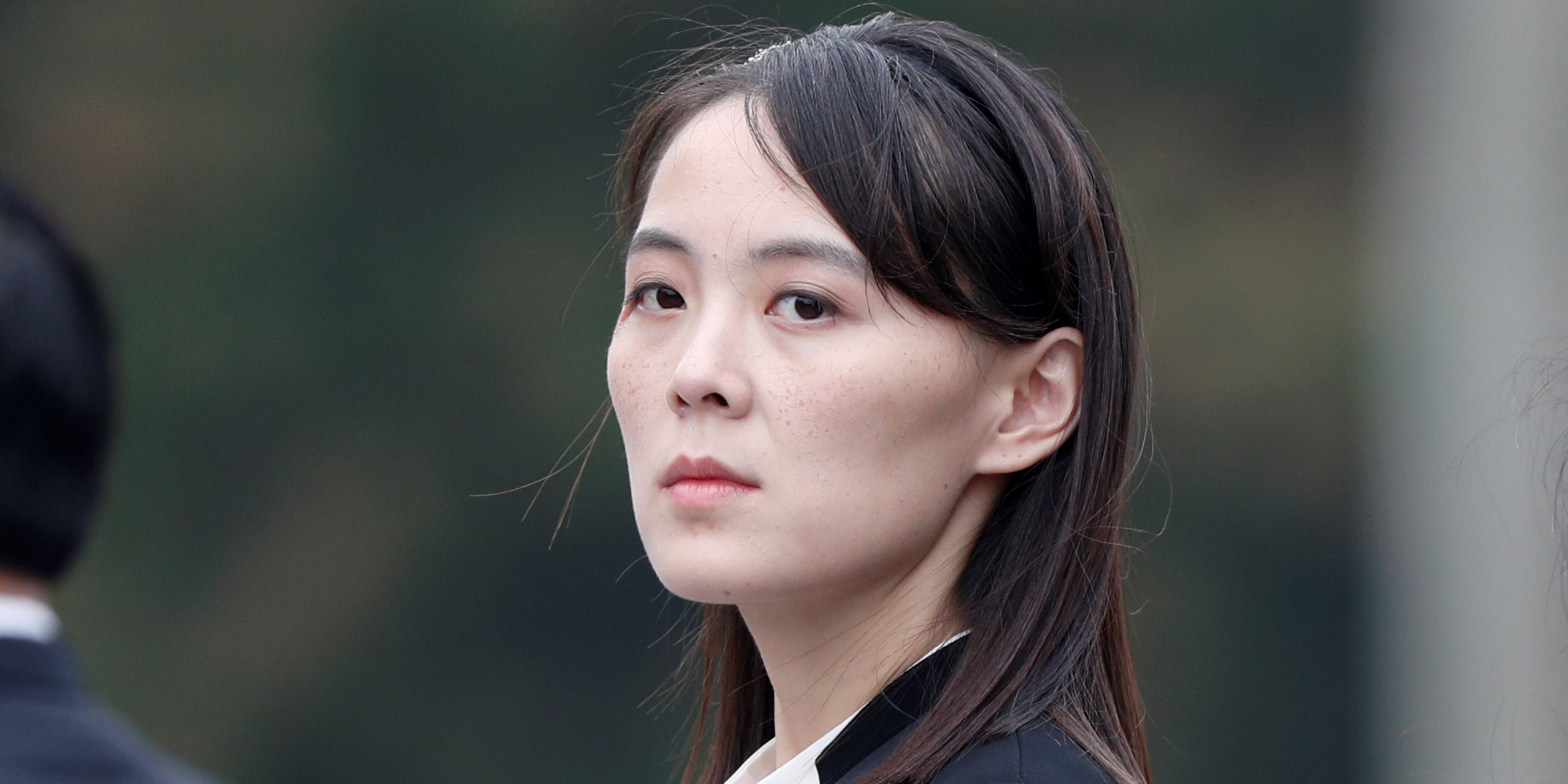 Reva Groujon, managing director at Crumpton Group, said: “It’s a question of whether the successor points to greater or less stability relative to Kim- Jong Un.

“Stability is directly tied to whether there is higher or lower risk of a military confrontation that could impact the Republic of Korea, draw in China, and/or whether a political transition in the Democratic Republic of Korea leads to institutional meltdown that then sets off a race for influence by China, Republic of Korea, US, Russia, Japan to try and shape the outcome,” she added.

Shannon Saccocia, chief investment officer at Boston Private, said: “It is all about timing. If this was 12 months ago, when we focused our attention on the US and China solely last year, something like this would exacerbate relations between the China and USA or even have offered an opportunity.”

“We have not had attention being placed outside of coronavirus.”


Read more: UBS expects restaurant sales to plummet 40% as a result of the coronavirus pandemic, undoing 20 years of growth for the industry as grocery stores dominate

But Saccocia predicts markets could brace for uncertainty if Kim’s sister did come to power.

“I do think a change of power, like Kim Jong Un’s sister, taking over would create dislocation concerns towards a new regime.”

She added: “Two deaths in the Kim line hasn’t seen significant concern, it is less clear because a woman [may be] next in line. That would imply greater [uncertainty for] Chinese stocks.”

Anthony Denier, the chief executive of investment Webull, believes US trade with China could suffer as a result of uncertainty on the Korean peninsula.

The US and China signed the phase one trade agreement in January this year after months of squabbling, but experts think the deal is meaningless now after the coronavirus has wrecked the US and China’s economies, as well as global economies.

“If Kim Jong Un is dead, the unclear succession plan of who takes over will create a lot of uncertainty for the US markets,” Denier said.


Read more: An email security firm found 645 potentially fraudulent PPP-related domains registered since the CARES Act was signed into law. Here’s how you can protect your business from the theft of critical data.

Denier added: “This could also have a negative effect on US-China relations. Already the trade war between the two countries and blame throwing over the coronavirus have hurt relations.”

“South Korean equities and bonds have also fallen and will probably fall more, especially those with exposure to North Korea. Chinese stocks may fall too [which] would affect US funds that hold Korean or Chinese stocks, such as emerging market funds, or track Korean and Chinese indexes.”

Though he doesn’t expect all markets to suffer.

“If the market falls there would be a lot of losers. Possible winners might be defence stocks. It might also be a good time to pick up emerging market funds if they fall in price,” Denier added.