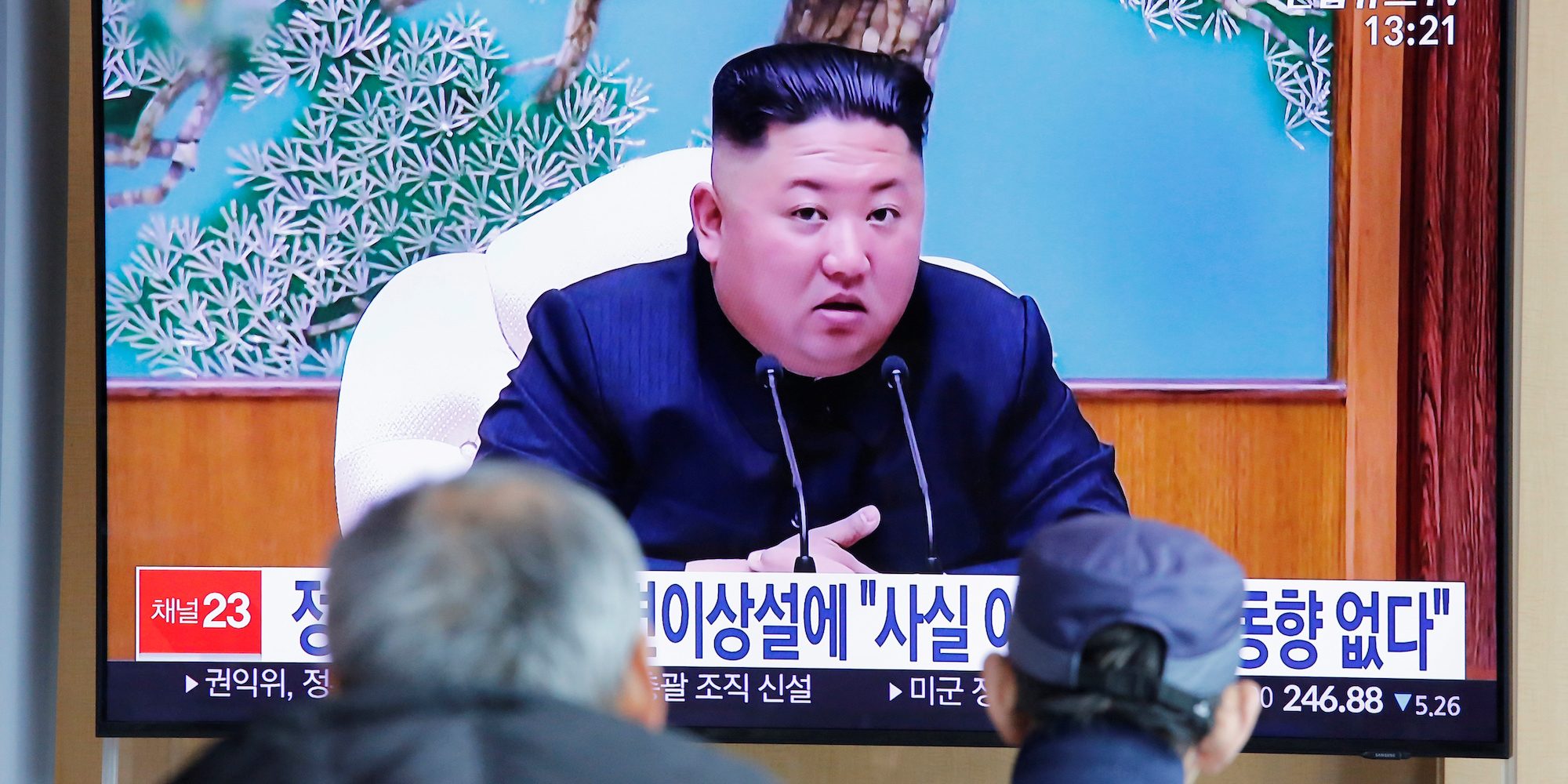 A top South Korean official said Tuesday that “the government is aware of Kim Jong Un‘s location,” in some of the country’s most unequivocal remarks yet about the whereabouts of North Korea’s leader.

Kim has not been seen publicly since April 11, prompting unverified rumours and speculation that he is gravely ill or even dead.

The minister did not clarify where the government believes Kim Jong Un to be staying, nor did he provide further details.

Previously, South Korean officials said they had amassed “enough intelligence to confidently say that there are no unusual developments.”

Rumours about Kim Jong Un’s health began on April 15, after the leader missed a major celebration commemorating the birthday of Kim Il Sung, his grandfather.

Then, media outlets in South Korea began reporting that Kim was recovering from a heart surgery, and Reuters reported on April 24 that China had sent a team of medical experts to North Korea to give advice on Kim.

The Washington-based monitoring project that published the images, 38 North, noted that the images were not considered proof that Kim was in Wonsan, though they did “lend weight to reports that Kim is staying at an elite area on the country’s eastern coast.”

Meanwhile, North Korea’s state-run media has said the leader is healthy and working, and even released a thank-you note supposedly written by Kim to workers at a tourist zone near Wonsan.