What we know about Kim Jong Un's 3 possible heirs

Like much of North Korea, the personal and family life of its dictator Kim Jong Un is shrouded in secrecy.

The North Korean leader remains an object of wild speculation and curiosity throughout much of the western world, like reports this week that US intelligence indicated Kim recently underwent heart surgery and could even be incapacitated. The South Korean government denied the reports, but that hasn’t tamped down the speculation.

Most of the currently available information about the family comes from South Korea’s National Intelligence Service. But former US basketball star Dennis Rodman has also spoken to media about holding one of Kim’s children during one of his controversial visits to the Hermit Kingdom, though the details he provided have not been independently corroborated.

Here’s everything we know.

Most sources agree that Kim and his wife have had three children since their secretive marriage in 2009.

Kim’s first child is believed to be a boy, born in 2010, and his second child was likely a daughter born in 2013. The fact that Kim has at least one male heir likely means that he could eventually succeed Kim to continue the family’s dictatorship dynasty.

But the gender of Kim’s third child, remains unknown. The child is believed to have been born in February 2017.

Kim has not discussed his children in public, but he reportedly made a rare, personal comment about his children to US Secretary of State Mike Pompeo in 2018, according to the former CIA officer who helped coordinate the Singapore summit. 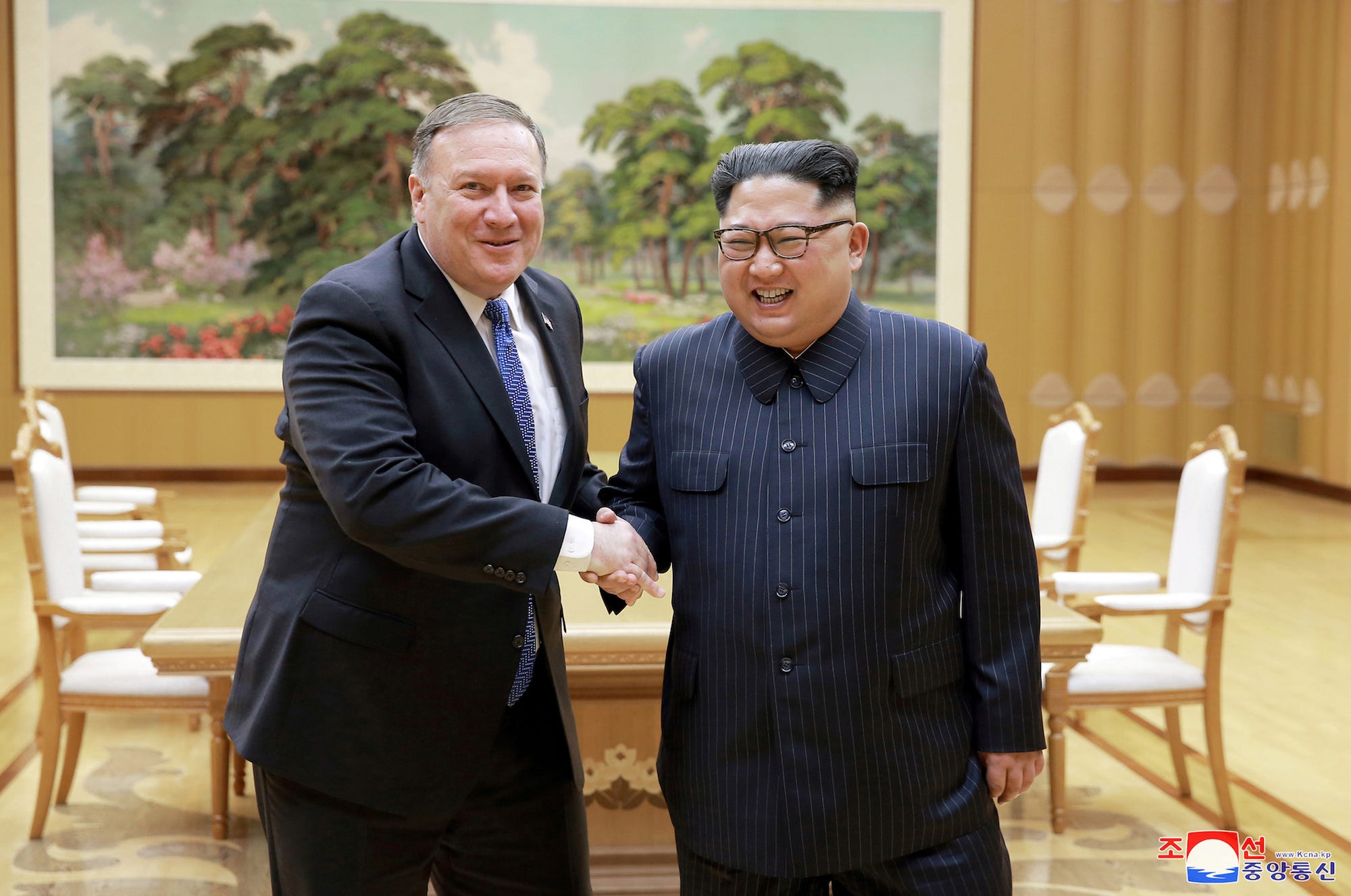 “I’m a father and a husband. And I have children,” Kim told Pompeo, according to retired CIA officer Andrew Kim. “And I don’t want my children to carry the nuclear weapon on their back their whole life.” 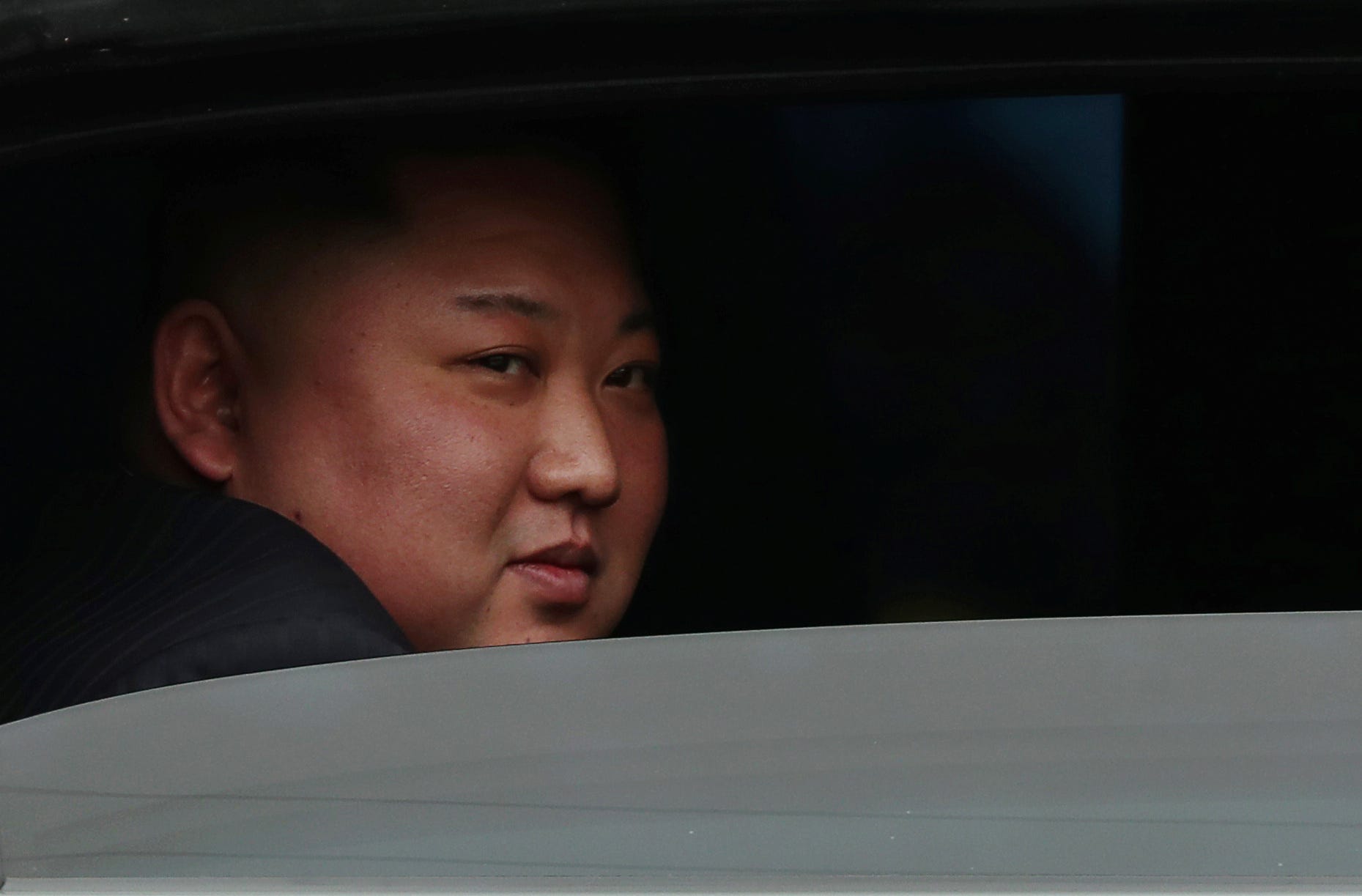 Reuters/Athit PerawongmethaNorth Korea’s leader Kim Jong Un sits in his vehicle after arriving at the Dong Dang railway station, Vietnam, at the border with China, February 26, 2019.

Kim reportedly made the comments after Pompeo asked whether he would be willing to abandon his nuclear ambitions.

Kim’s daughter is named Ju Ae, according to Dennis Rodman, who said he met the child in 2013. “I held their baby Ju Ae and spoke with Ms. Ri as well. [Kim’s] a good dad and has a beautiful family,” Rodman told The Guardian. 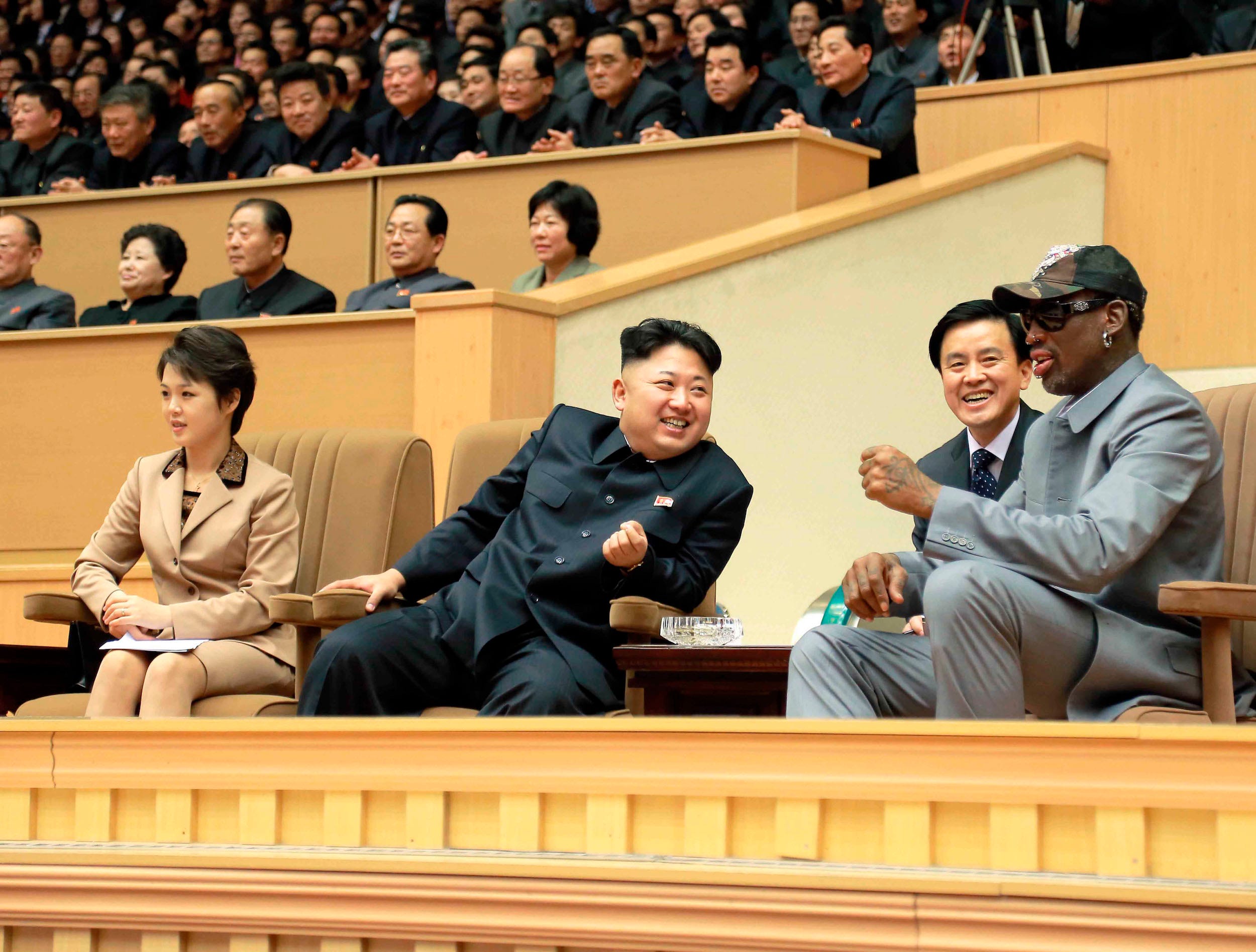 The kids’ exact ages and birth years have been difficult to pin down, but can be roughly inferred from the lengthy periods in which Ri has mysteriously vanished from public life. 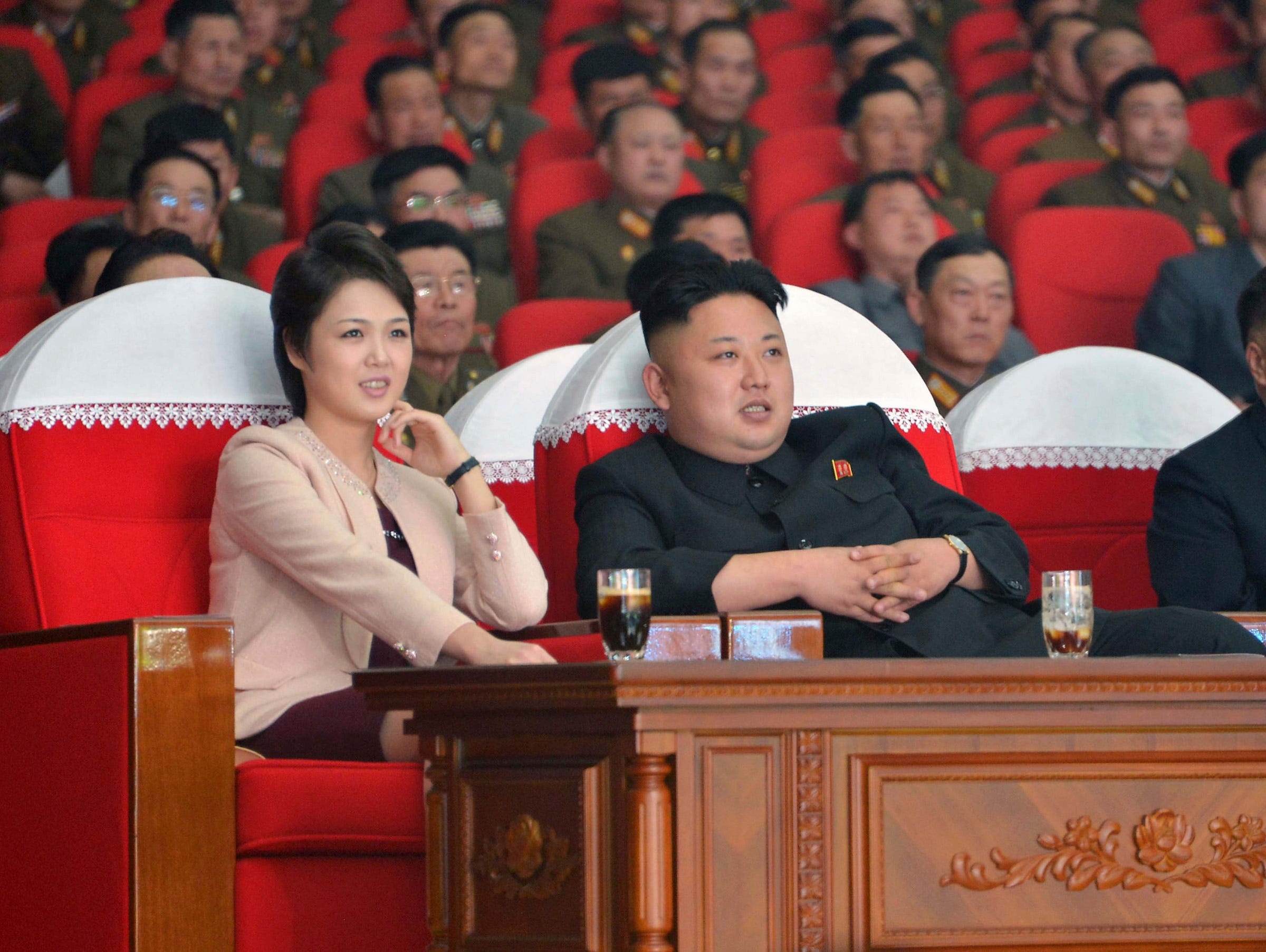 Reuters/KCNAKim and his wife Ri watch a performance by the Moranbong Band at the April 25 House of Culture in this undated photo released by North Korea’s Korean Central News Agency (KCNA) in Pyongyang in 2014.

In late 2016, media outlets began noticing that Ri had not been seen for roughly seven months, sparking fears that she had perhaps fallen out of favour with Kim.

But intelligence sources later reported that the absence had most likely been due to her pregnancy and that she had given birth in early 2017. 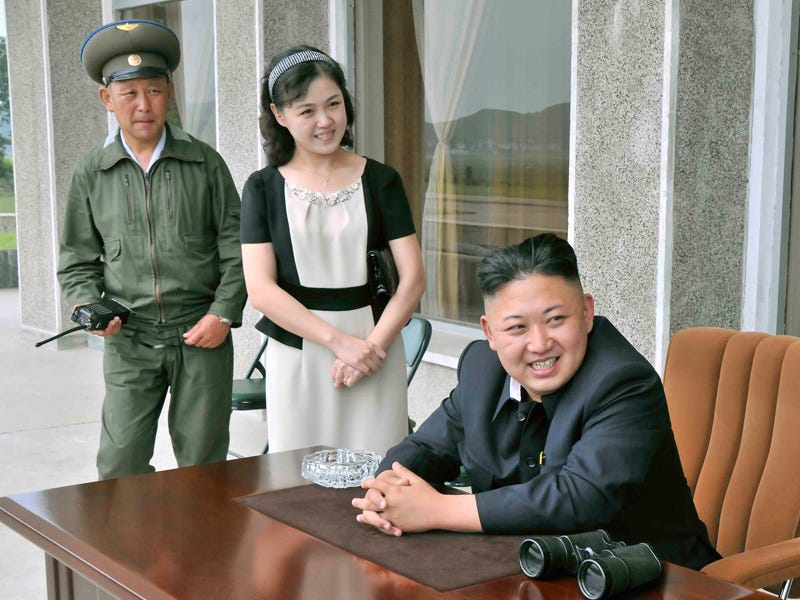 Similarly, news outlets speculated on her prolonged public absence back in 2012, which was later attributed to a pregnancy.

There are no public photos of Kim and Ri’s children, but the couple do occasionally pose for propaganda photos with other people’s kids, like in this photo at a children’s hospital in 2014.

The youth of Kim’s children was speculated to be one of the reasons Kim promoted his sister in October 2017 to a top position in his government: the head of the propaganda department of the Worker’s Party of Korea. 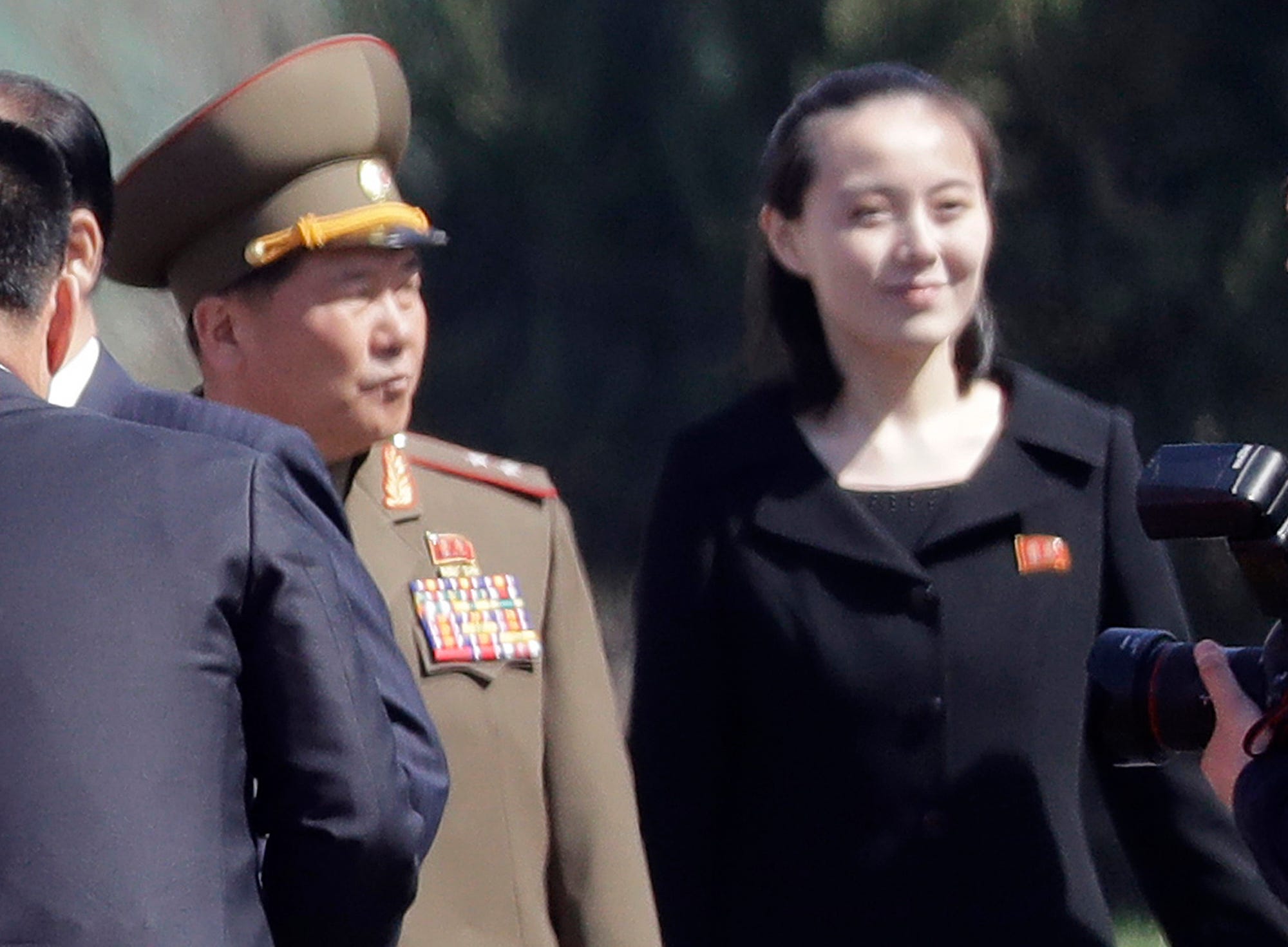 Some have wondered whether she could take over in case something happens to Kim before his children grow old enough to rule. 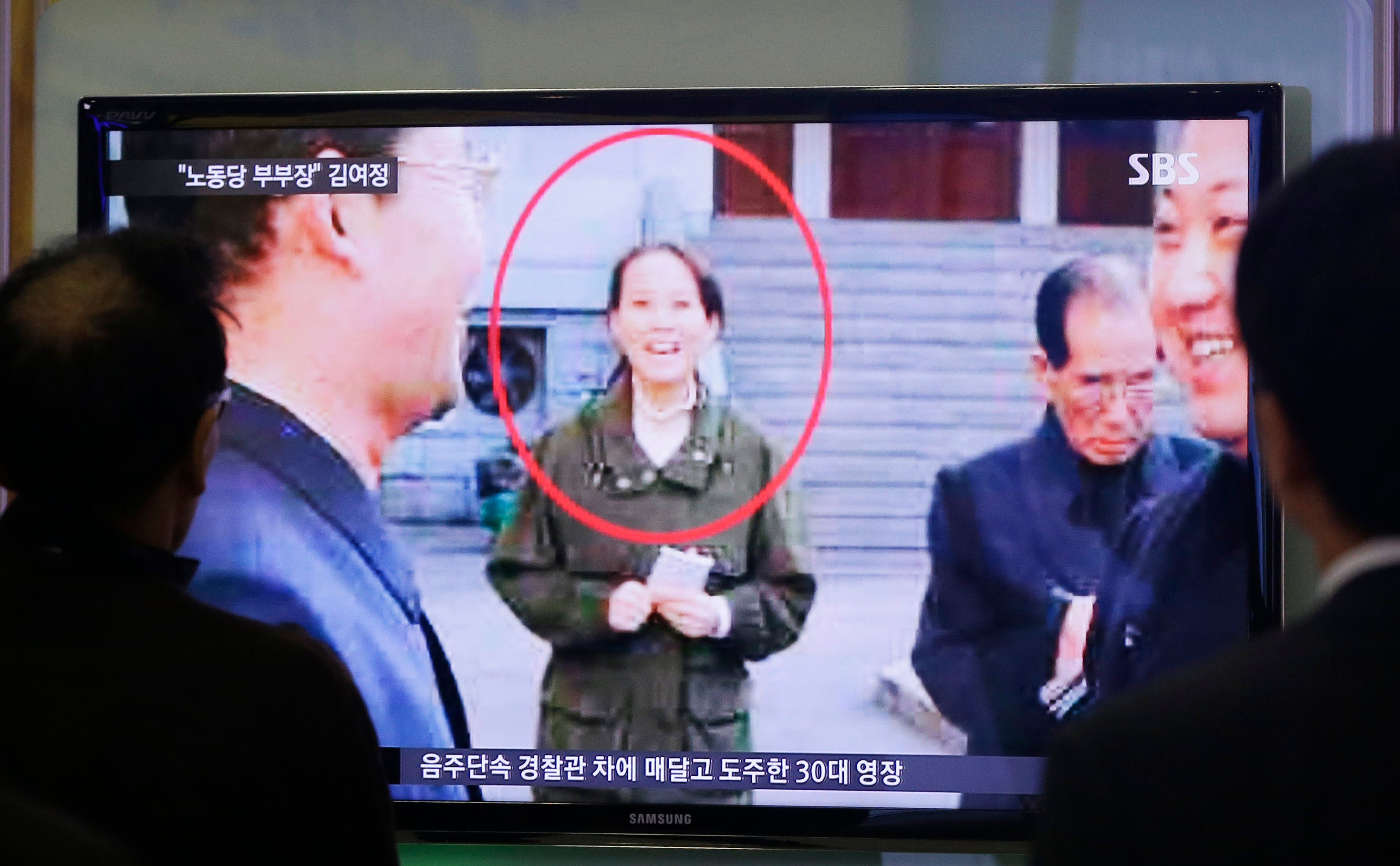 Though Kim Yo Jong is often seen by her brother’s side and is the most powerful woman in North Korea, her high-ranking position doesn’t mean indefinite protection. Kim is known to turn on family members quickly when they fall out of favour. It’s widely suspected that he orchestrated the plot to murder his half-brother Kim Jong Nam in 2017. 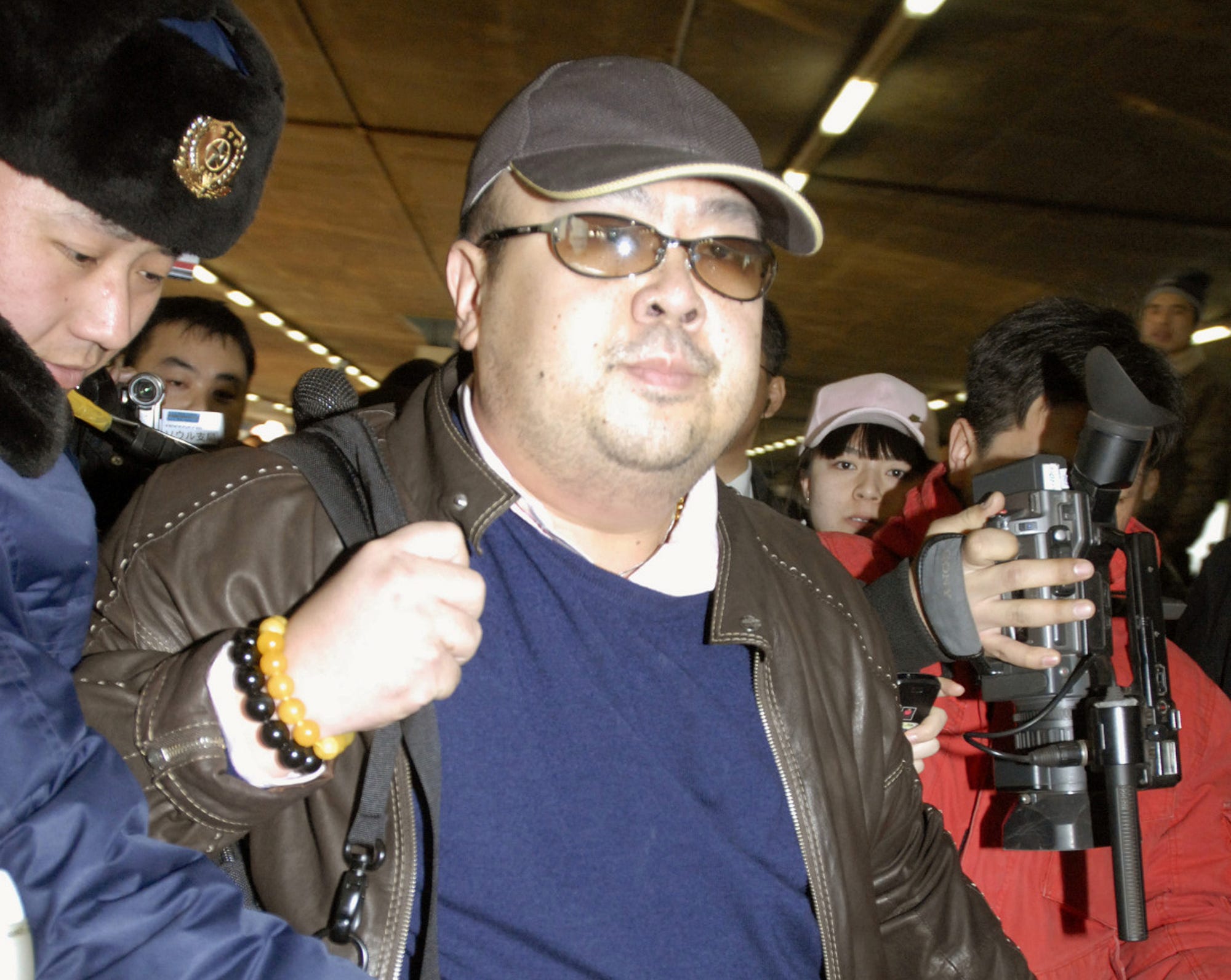 The secrecy around Kim’s children is not unusual for his family — there are still contested claims over the number of children and wives Kim’s father and grandfather had. 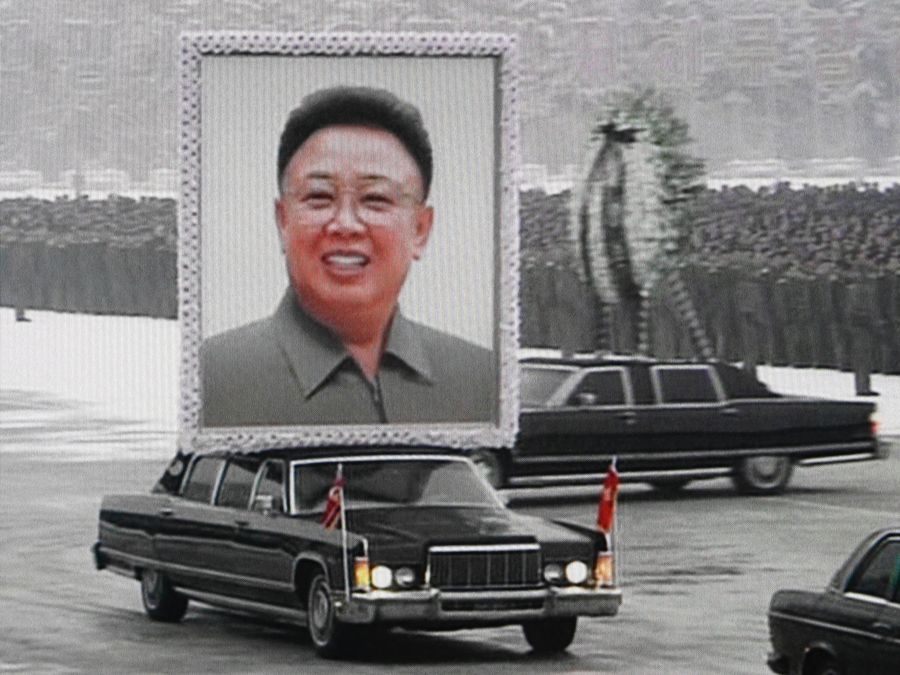 Kim Il Sung, who was in power until his 1994 death, probably had six children and two wives. 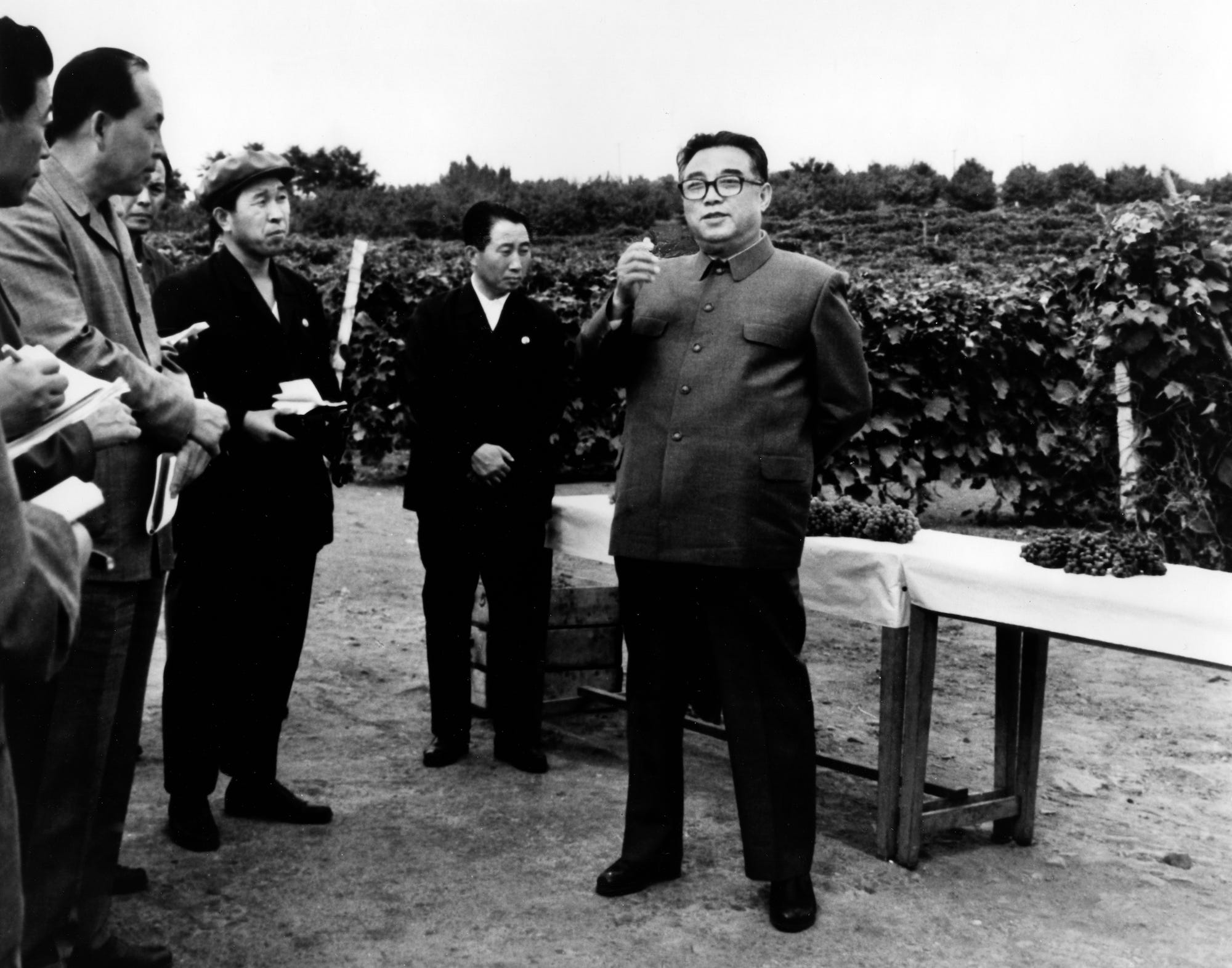 Kim Jong Il, who ruled North Korea until his death in 2011, is believed to have had seven children with four women, only one of whom was his legal wife. His third son, Kim Jong Un, sidelined his older brothers to become the new supreme leader of the Hermit Kingdom. 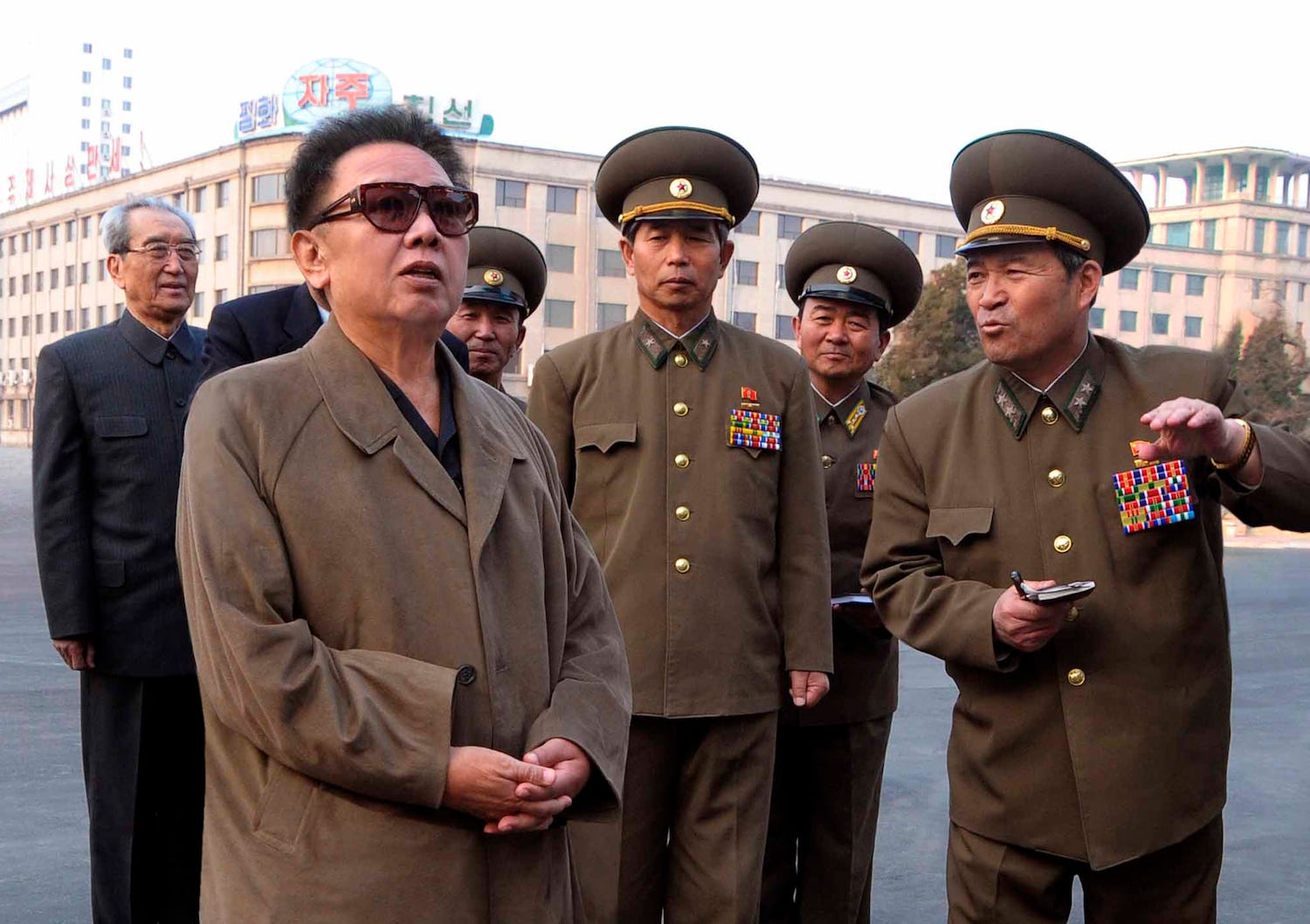 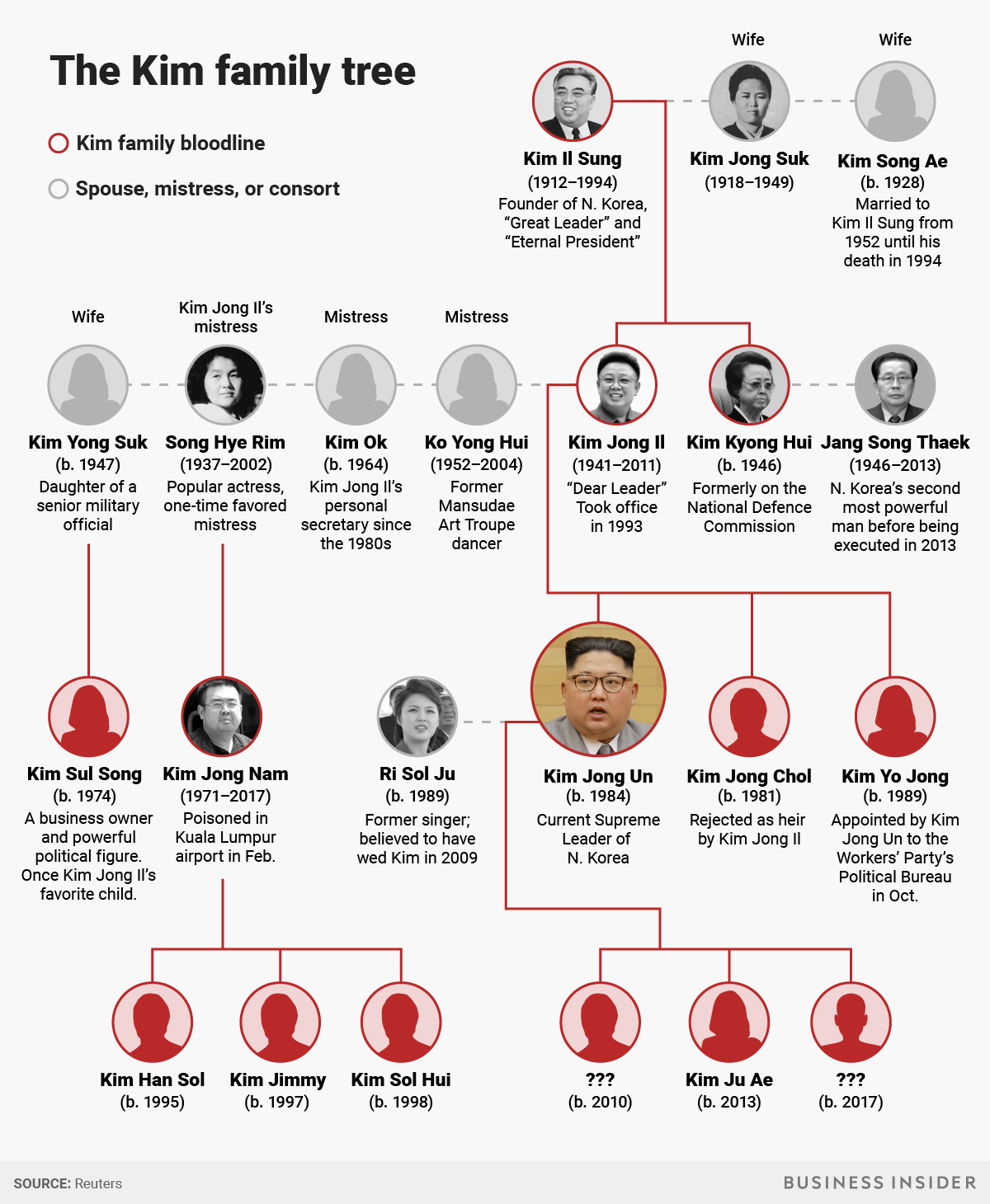