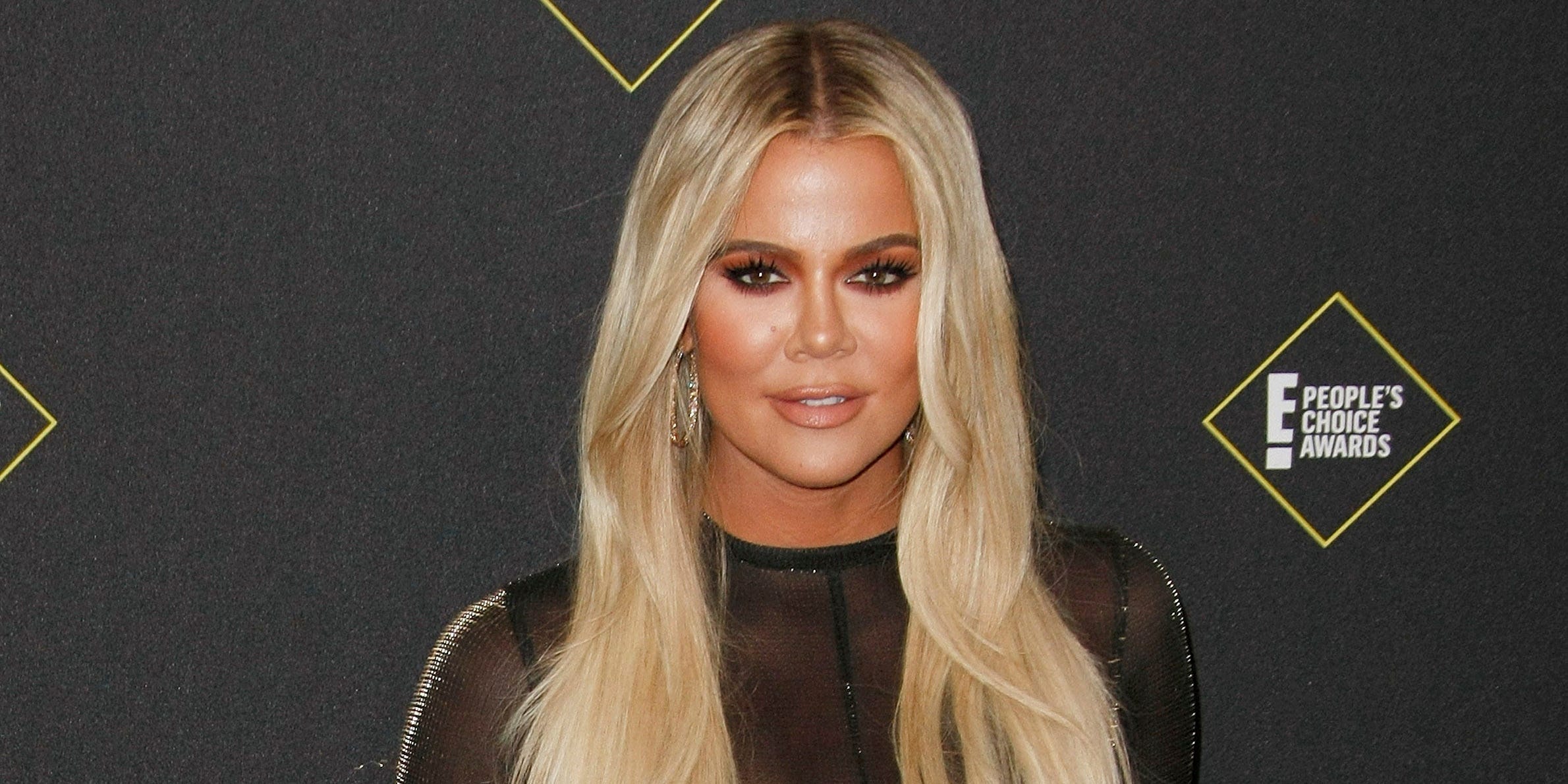 The celebrity touted the migraine medication Nurtec ODT in a sponsored post last week, encouraging fans to ask their doctors about it and visit the company’s website.

#Sponsored With #NurtecODT I dared to reimagine life with #migraine. From launching new businesses to spending time with family, I'm dreaming BIGGER & so are others. Ask your doctor & visit https://t.co/ZyOwmQhWad. Most common side effect was nausea. PI: https://t.co/7GJ4MzjteG pic.twitter.com/A5Eswk2wnO

Twitter users were quick to criticise Kardashian for promoting a medication when she has no background or expertise in healthcare.

Why is @khloekardashian advertising a drug? Why are celebrities allowed to sponsor drugs and advertise them? Where are the ethics? This is so wrong. https://t.co/1tyN1ZbxTx

Some who responded online called it “disturbing” and “ethically questionable” that a high-profile celebrity was advertising for “Big Pharma” to her more than 26 million followers.

celebrity endorsement of drugs is a far-cry from the assumed wheelhouse of an ‘influencer’ and ethically questionable tbh https://t.co/YOLPocEbpq

Critics also noted the medication is expensive, costing between $US897 to over $US1,000 for a package of 8 doses without insurance.

this medicine retails for an average of $1023 per 8 tablets. I would legitimately die of pain if I lived in America. https://t.co/T8sm1aTj0b

In an effort to derail the advertising campaign, some users also starting flooding the associated hashtag with content unrelated to the medication, or blatantly making fun of Kardashian’s ad.

Celebrity sponsored drugs is a big no from me #NurtecODT pic.twitter.com/VvY8lGR4X8

The Kardashians have a history of controversial advertising endeavours

This isn’t the first time the family has faced criticism for social media ads.

KhloÃ© Kardashian was previously called out by other celebrities, including actress Jameela Jamil, for promoting Flat Tummy shakes, a diet product experts say is ineffective and potentially dangerous for health.

And her sister Kim received a warning from the FDA in 2015 after posting a paid endorsement for morning sickness pills, without including information about side effects and other context,Forbes reported.

KhloÃ© appears to have learned from that mistake, noting in her latest tweet that a common side effect of the migraine drug is nausea. What she didn’t mention, however, is that a small percentage of people can have severe allergic reactions to Nurtect ODT, according to the Mayo Clinic. Symptoms can include a rash, difficulty breathing, weakness, and facial swelling.

People continue to raise concerns about the ethics of allowing high-profile stars to market medications directly to consumers, and the United States is one of only a few countries that allows this type of advertising.

The American Medical Association has previously called for a ban on the practice, claiming it contributes to inflated healthcare costs and interferes with doctor-patient relationships, Business Insider previously reported.

People who take multivitamins say they feel healthier, but it may just be a placebo effect, a study found

How QAnon infiltrated the yoga world