Khloe Kardashian is being accused of heavily editing her face in a new photo, and fans joke that she's doing 'Beyoncé cosplay' 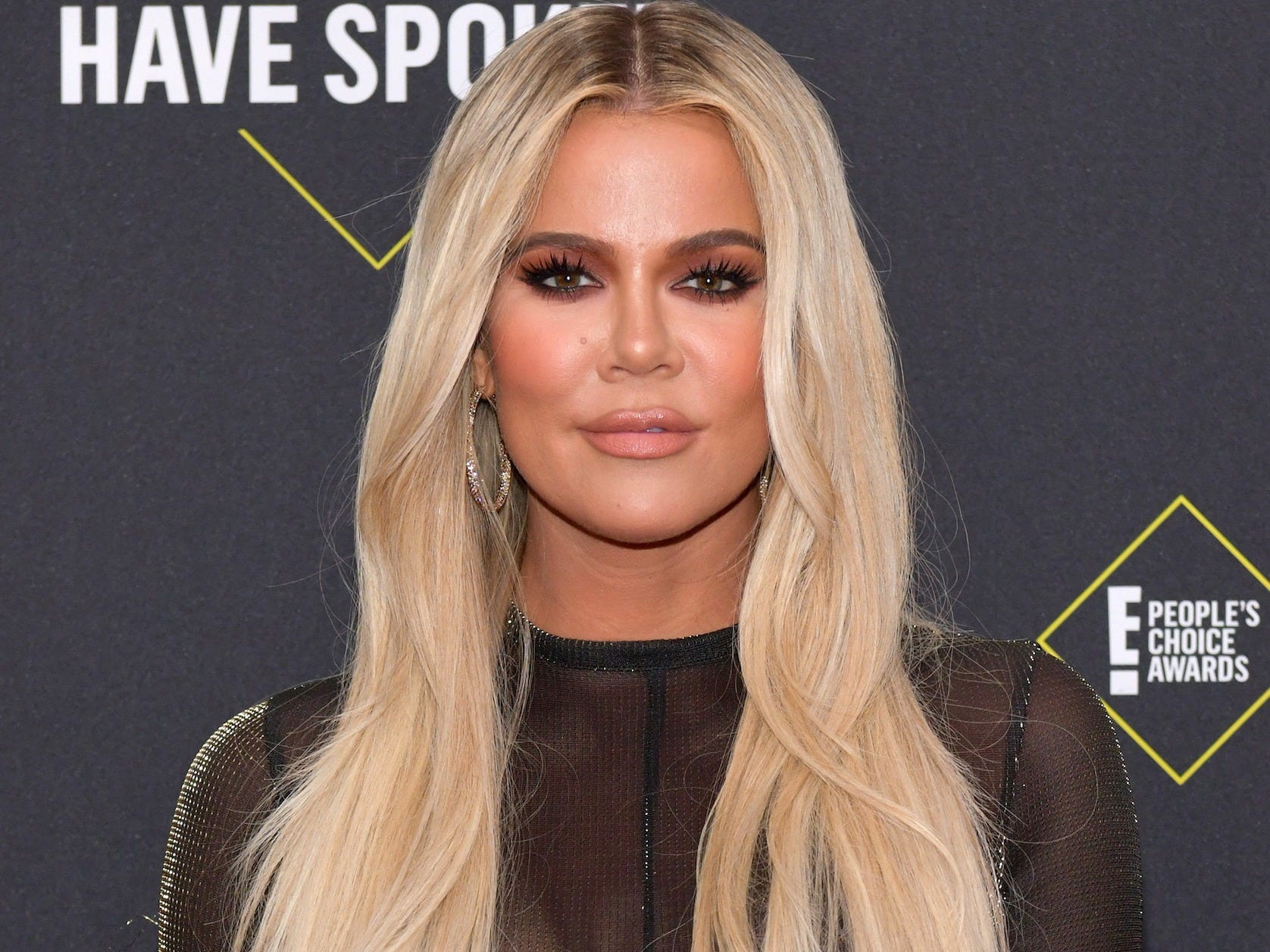 Rodin Eckenroth/WireImageKhloé Kardashian is being called out by people on Twitter after new photos of her surfaced.

KhloÃ© Kardashian is being called out on Twitter for her drastic new look after photos from her collaboration with Ipsy surfaced on Monday.

Kardashian is the new brand partner for the makeup subscription service, but Twitter users were more focused on the fact that her face appeared to be edited in the photos â€” making her look similar to BeyoncÃ©.

somebody PLEASE tell me why khloe kardashian is doing beyonce cosplay pic.twitter.com/42jLHIt6qP

Teacher: “Do not copy your source word for word, that’s plagiarism” #khloe #khloekardashian

My Source: My Essay: pic.twitter.com/dY6vNZk7ur

Beyoncé in the Check on It video was a moment ???? pic.twitter.com/TM9qLmmafg

This is what Beyoncé meant when she said: “ Baby I swear it’s deja vu”.#KhloeKardashian pic.twitter.com/F4wpe5wrcH

Others made references to Jaqen H’ghar, one of the Faceless Men of Braavos on “Game of Thrones.” Users joked that Kardashian, like H’ghar, has the ability to change her face at any time.

Not even Arya Stark:

she probably got the hall of faces in her closet or something ???????????? pic.twitter.com/IVrIfRG2c0

And some made jokes about just how frequently Kardashian changes up her looks.

Khloe kardashian trying to get Into her phone using Face ID pic.twitter.com/X8mSrKGT2L

Khloé Face ID tryin to keep up with all the different faces like pic.twitter.com/8R1hoL4YgZ

she said “switch my face make him feel like he cheating”

Another day, another face for Khloe Kardashian pic.twitter.com/HgB998YJN1

This isn’t the first time Kardashian has been called out on social media for appearing drastically different in photos.

In May, the reality star posted a picture to her Instagram, and people were quick to accuse Kardashian of editing the photos and getting cosmetic surgery.

And in August, a fan recognised the outfit Kardashian was wearing during an episode of “Keeping Up With the Kardashians” as the one she wore in the Instagram photo â€” and subsequently posted a side-by-side of the two images, captioning it, “Khloe… girl…”