Khloe Kardashian is being accused, yet again, of debuting a brand-new face 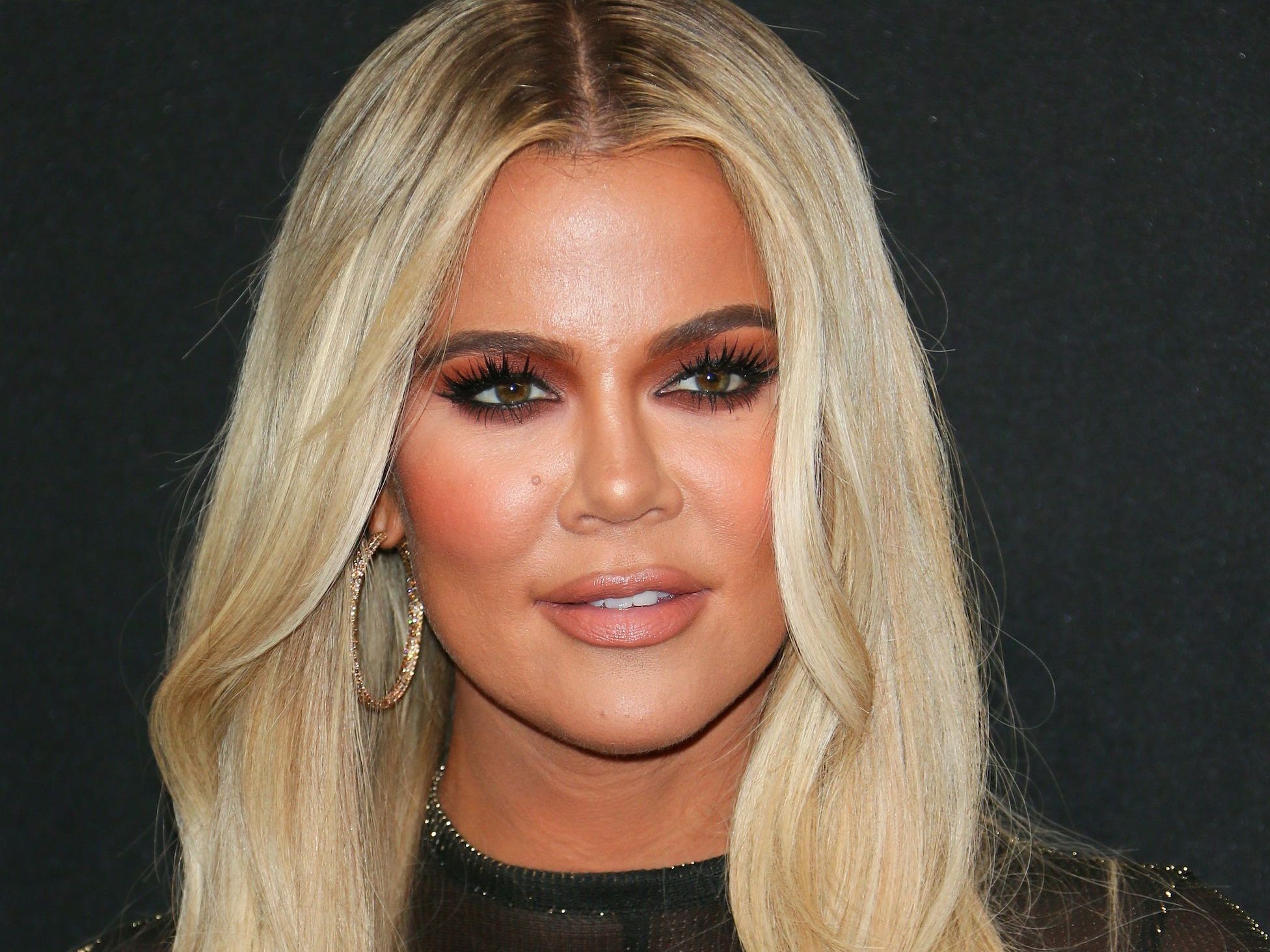 Khloe Kardashian’s face is causing another stir on Twitter.

The 36-year-old businesswoman won reality star of 2020 at the People’s Choice Awards on Sunday, and she thanked fans in two selfie videos on Monday.

This is so awkward lol but I’m only doing this because you or one person (????????) asked for it pic.twitter.com/KQi1uFAW7f

But instead of her acceptance speech, people focused on her face, which some said was unrecognizable.

Kardashian has been accused of debuting a “new face” multiple times this year. She looked radically different in an Instagram photo in May and then again in September, which inspired jokes about Kardashian engaging in “BeyoncÃ© cosplay.”

Predictably, her new videos sparked similar reactions, with many quipping that a “new Khloe just dropped.”

I really miss Khloe #17, that was my favorite face. Something about Khloe #39 isn’t doing it for me. https://t.co/jwfstniA4g

one thing bout Khloé, her face gon change with the seasons https://t.co/cWPLE3lOyL

me scrolling down the feed and seeing khloe kardashian's third new face: https://t.co/ZDE9vHeFXJ

How does Face ID keep up with Khloe Kardashian?

Kardashian’s face shape does seem to have morphed â€” her chin looks much pointier than it has in the past.

It’s more difficult to edit a person’s face in a video than it is in a photo, though it’s likely that Kardashian applied a face-morphing filter to the videos.

I just have questions about the chin… https://t.co/USVgy0AhAq

New Khloe update dropped… that chin is a weapon https://t.co/gxIM9Z4OXb

Kardashian previously acknowledged speculation that she heavily edits her photos or that she’s gotten plastic surgery.

In May, she replied to a comment from a fan who wrote, “Why do you look so different in all your photos?”