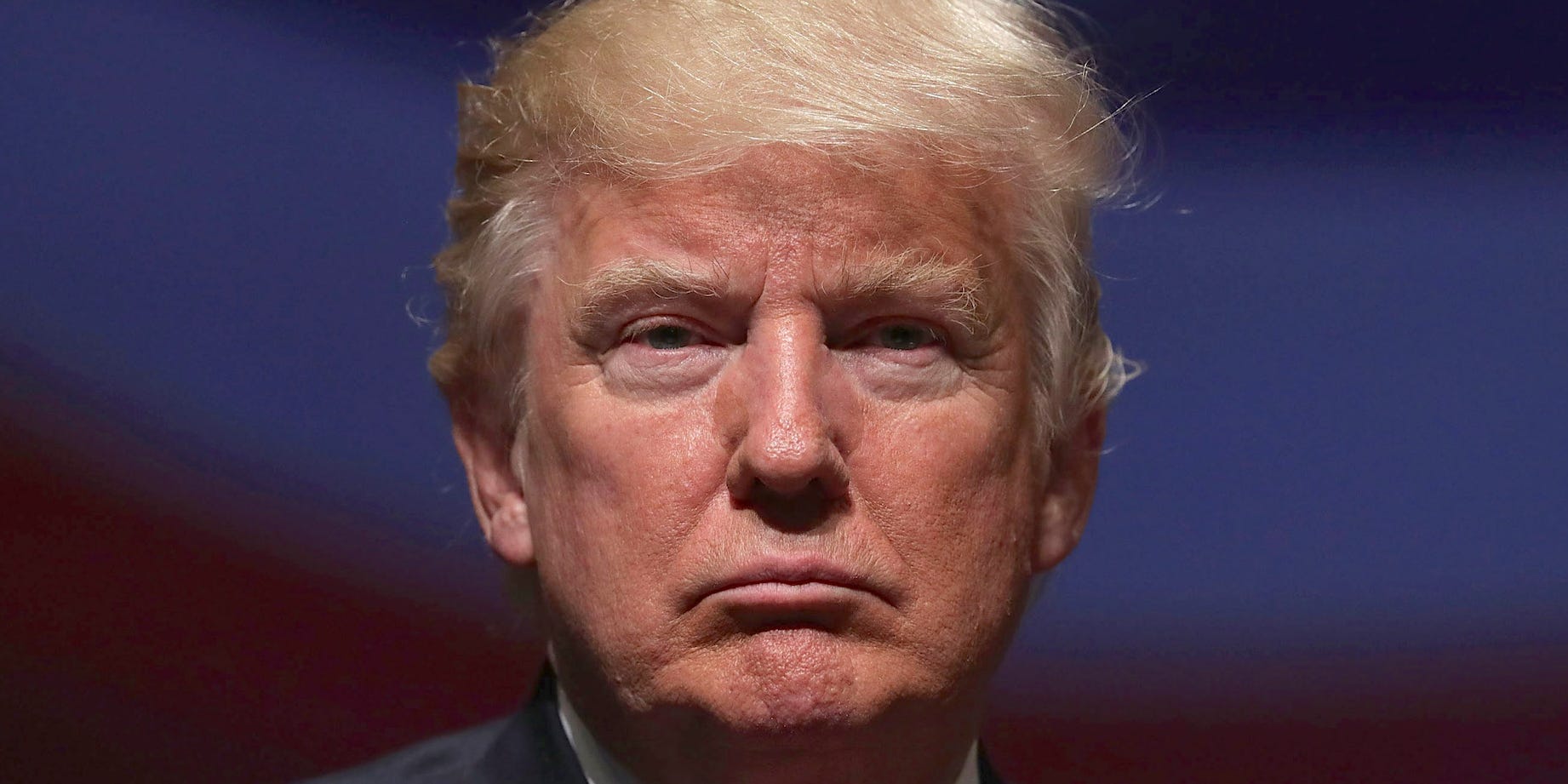 The day’s debate focused on determining the constitutionality of holding an impeachment trial in the first place, given that Trump is no longer in office.

The House of Representatives impeached Trump last month on a charge of incitement of insurrection related to the January 6 Capitol siege, which resulted in five deaths. The House impeachment managers, who function as prosecutors in the trial, accuse Trump of spurring the violence on by peddling lies about the 2020 election and urging his fans to march to the Capitol to stop Congress from finalising President Joe Biden’s victory.